Got a ticket to ride? ’Beatles Bullnose’ headed to auction

The 1926 Morris Oxford “Bullnose” owned by The Beatles’ first manager “and most likely used by him to ferry the lads around” will be up for auction at the H&H Classics sale at The Pavilion Gardens in Buxton, UK, on July 18.

“By a happy coincidence The Beatles played at The Pavilion Gardens, Buxton, on April 6th and October 19th, 1963,” the auction company reports in its news release, adding that the car is well-known within the Bullnose Owners’ Club. 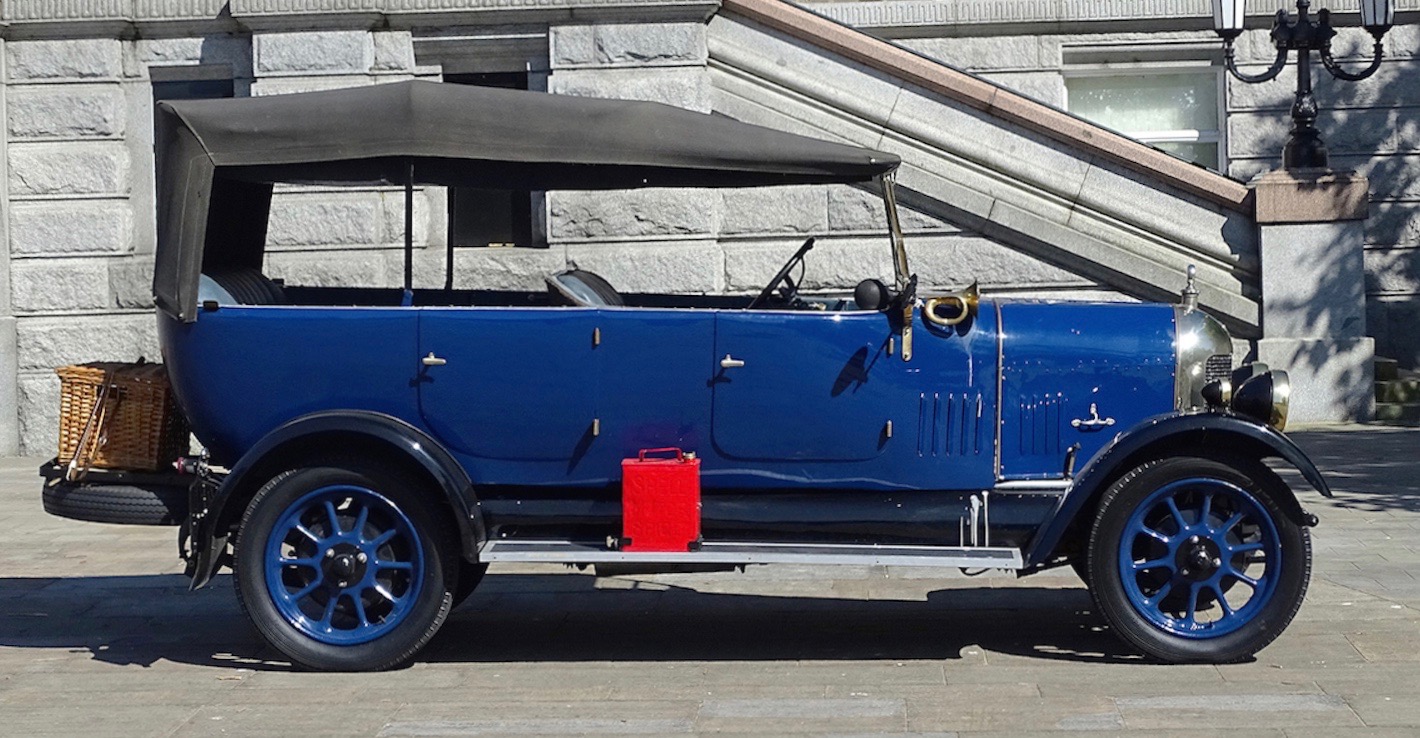 Morris launched its “Bullnose” design in 1913 and it stayed in production through 1926, by then accounting for 45 percent of all new-car sales in England.

“Compared to domestic and foreign rivals in the 12h—14hp market, the model offered notably good performance courtesy of its torquey, four-cylinder engines and light yet robust leaf-sprung chassis,” H&H pointed out, adding that the engine was enlarged to 1802cc in 1923 and that the upscale Oxford version featured a longer wheelbase and four-wheel brakes for 1925.

The auction company adds that many of the Bullnoses were put back into regular service in the years following World War II. 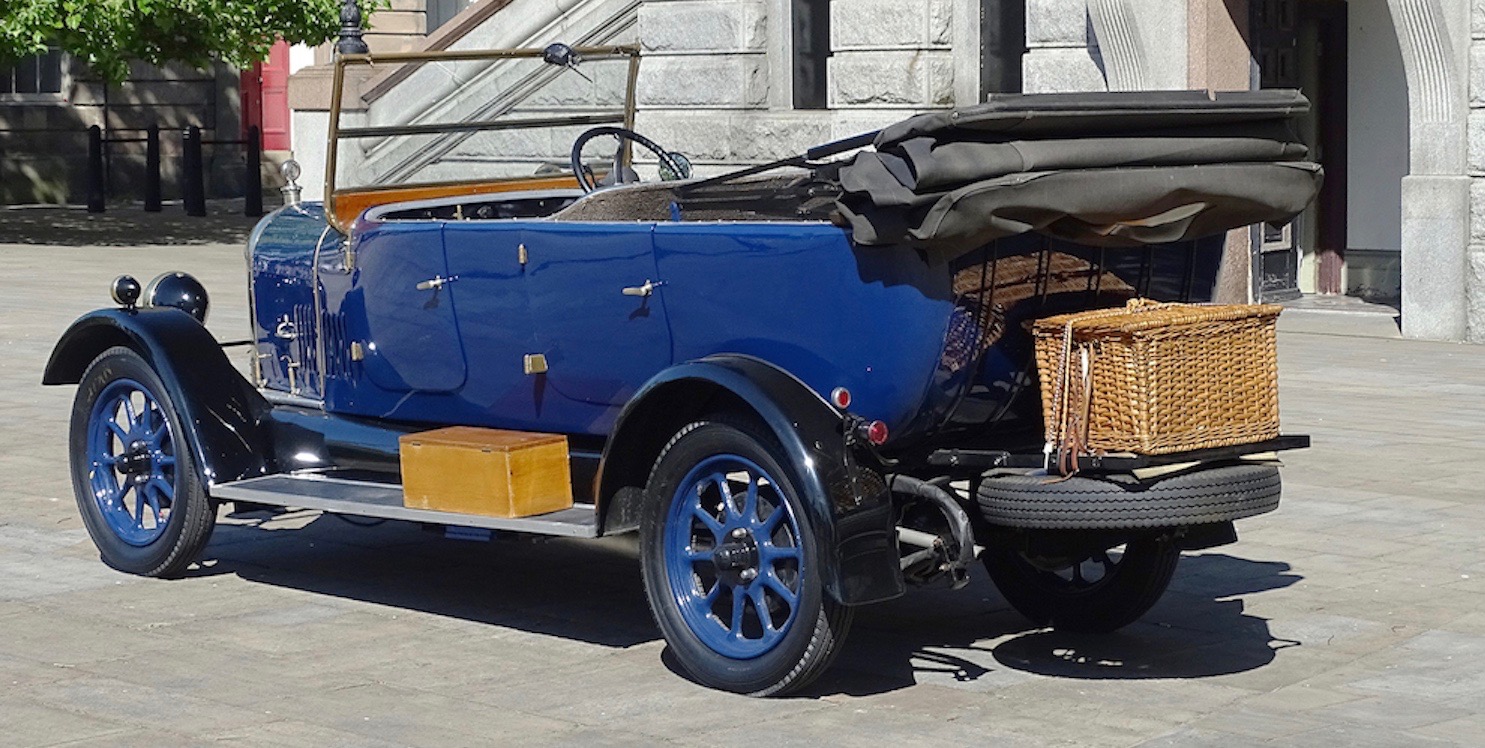 Though insured for less than $53,000, this Bullnose comes with quite a story, a tale that could bump its value beyond that insured-for figure.

Allan Williams bought the car from fellow Liverpudlian Donald Green on June 13, 1959, H&H Reports. Williams owned The Jacaranda and Blue Angel music venues. He hired the future music superstars to perform in his clubs, but only after first hiring them to decorate The Jacaranda.

He rented a van and drove the group to its first Hamburg concern on August 16, 1960, so “it takes little to imagine Mr. Williams ferrying John Lennon, Paul McCartney, George Harrison, Stuart Sutcliffe and Pete Best around Liverpool — if not further afield — aboard the Oxford Morris Bullnose,” H&H contends. 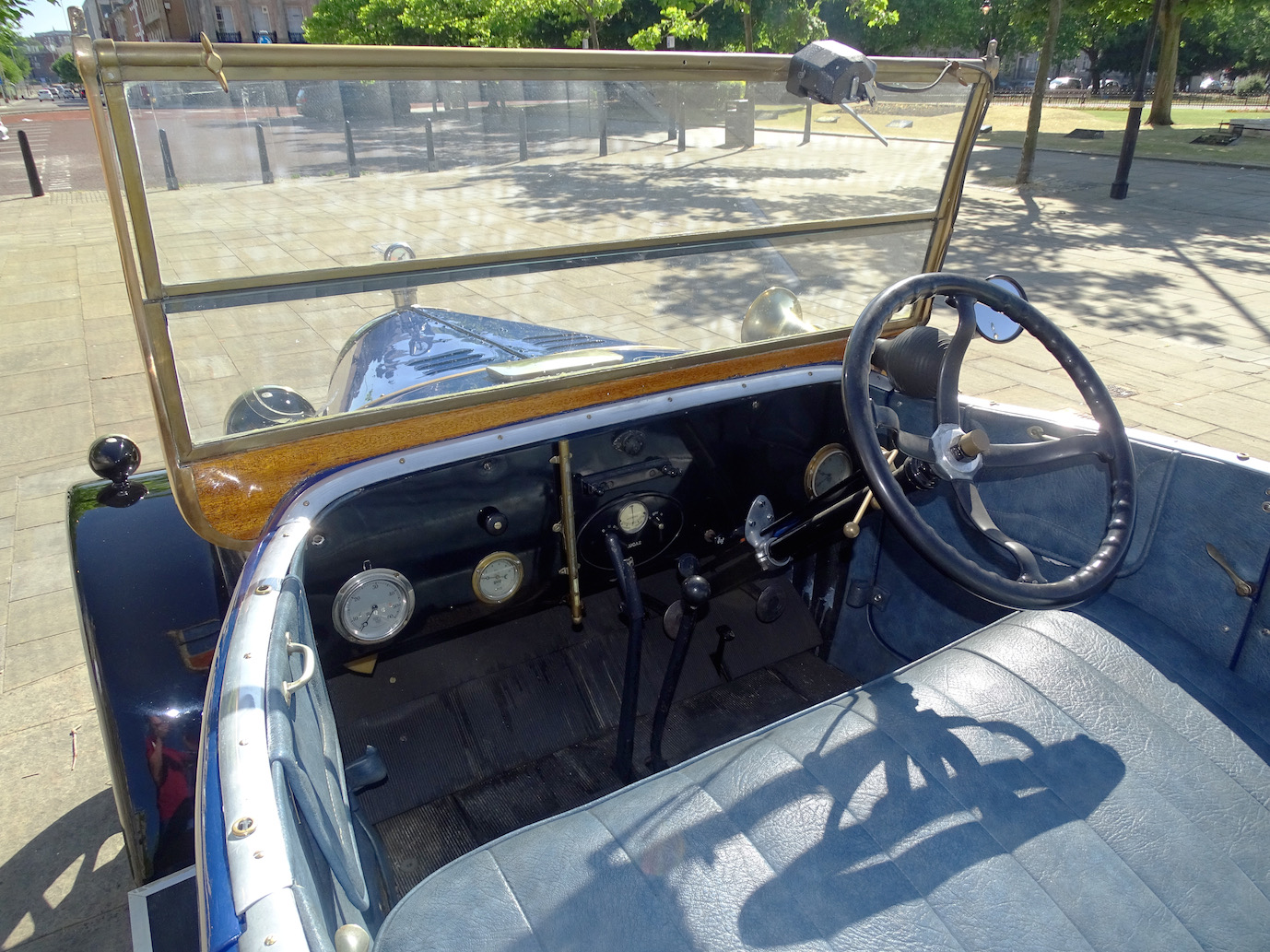 Williams and The Beatles went separate ways in 1961. He would title his memoirs, The Man Who Gave The Beatles Away.

H&H reports that Williams kept the Bullnose until 1970, when he sold it to W. Stevenson, organizer of Littlewoods Pools, one of the popular and highly successful British soccer betting pools.

Under Stevenson’s ownership, the Bullnose has gone through a “money no object” restoration. The car has remained in Liverpool and Stevenson has remained only the second owner of the car since Williams’ purchase in 1959.