On Corvette day, the Pick has to be one 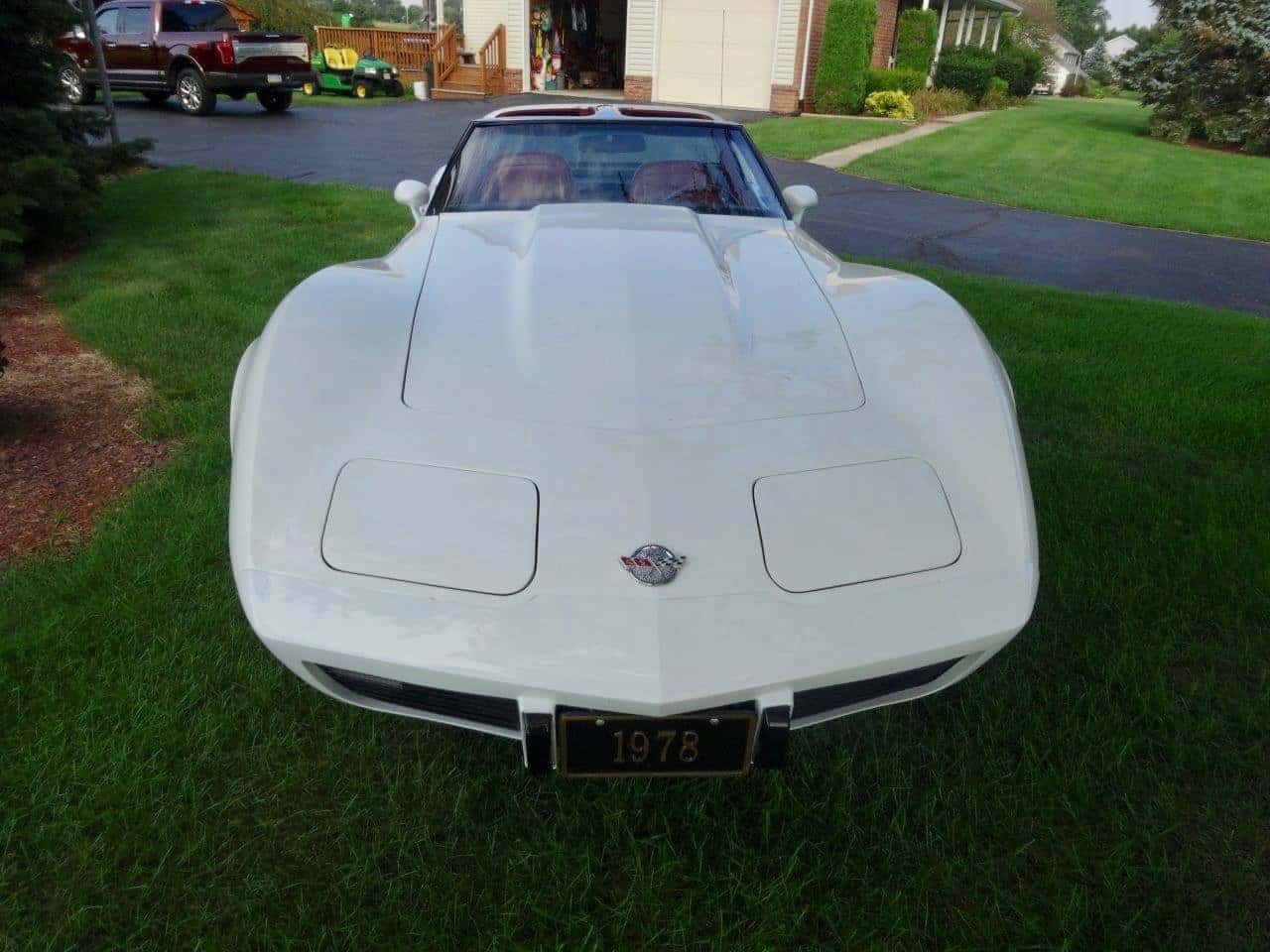 In honor of the day the first sales-ready example rolled off the assembly line in Flint, Michigan, in 1953, June 30 is celebrated as National Corvette Day.

Chevrolet unveiled the car as one of its Motorama dream cars in January 1953, and only a few months later the first of 300 produced for the 1953 model year finished its run along the Flint line.

So it seems only fitting that the Pick of the Day for National Corvette Day is, obviously, a Chevrolet Corvette. In this case, a 25th anniversary-edition 1978 Chevrolet Corvette coupe with a T-top roof being offered for sale on ClassicCars.com by its private owner.

“I am second owner,” the seller says in the advertisement for the car. “I bought car 13 years ago with 7,000 original miles on it. In last 13 years, I put approx 3,450 miles on it… Corvette has been garage kept and never driven in the rain.” 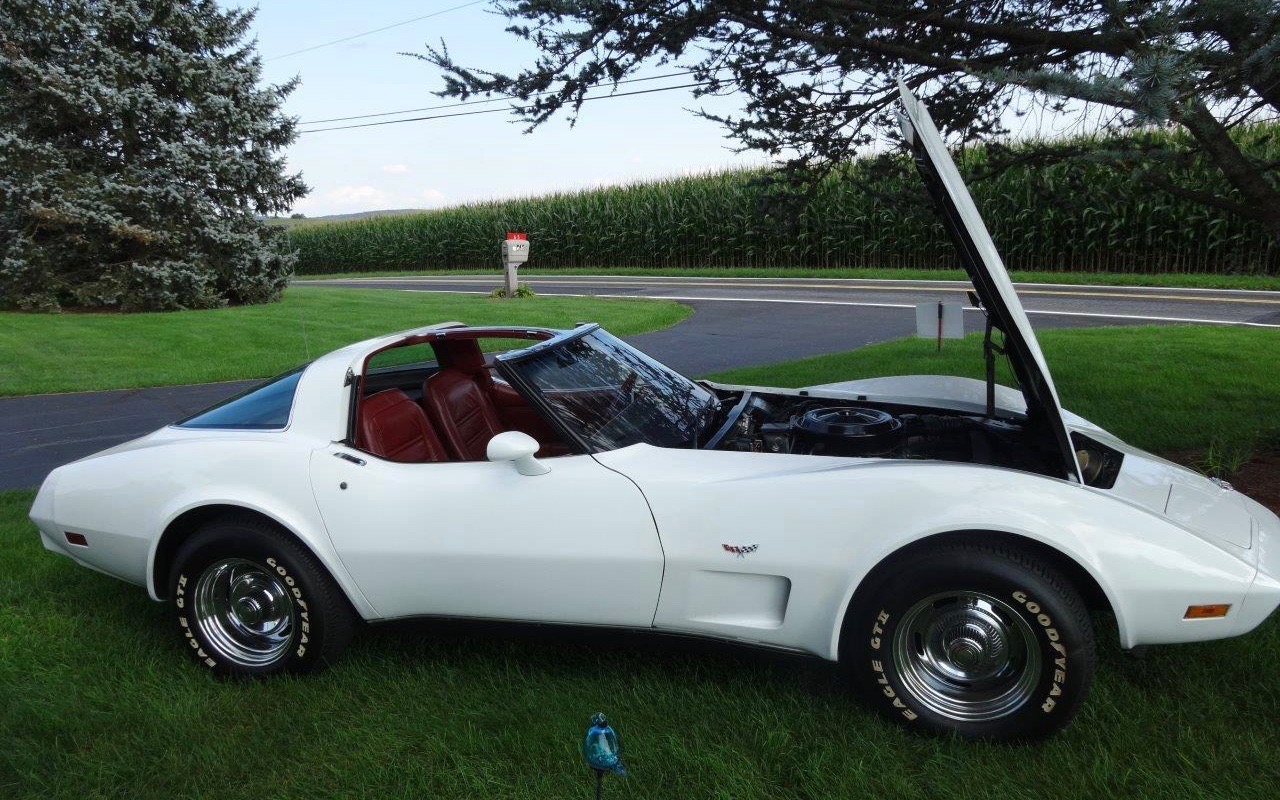 The car is being sold with less than 10,500 miles on its odometer.

Although the car now rides on chrome wheels and Goodyear Eagles, the owner has the original set of Rally wheels and Poly Glass tires and offers them to the car’s next owner.

The seller also says the brake system has been renewed “because of the lack of use or car not being driven enough.”

The seller says the car drives perfectly, and that body and paint are in similar condition.

The car has its original 350cid V8 engine, automatic transmission, air conditioning, power brakes and steering, and is one of only 2,443 produced for 1978 with Mahogany leather interior.

The asking price for the car, which is located in Lebanon, Pennsylvania, is $17,000.