There have been some unusual items offered at collector car auctions. For example, merry-go-rounds and motor boats, robotic musical instruments and vintage aircraft. But one of the lots up for bidding June 24 at RM Auctions sale of The Dingman Collection has to rank right up there with the most intriguing. It’s a complete Silk City Diner constructed in the 1940s by the Paterson Vehicle Company in its namesake city in New Jersey.

According to RM’s description, the diner is believed to have first been used in Smyrna, Delaware, but was traded in for another model and sold to “Smoky” Wetzell, who moved it to Pittsgrove, New Jersey, where it had a “prime location” on U.S. 40 at the Pittsgrove Circle interchange. 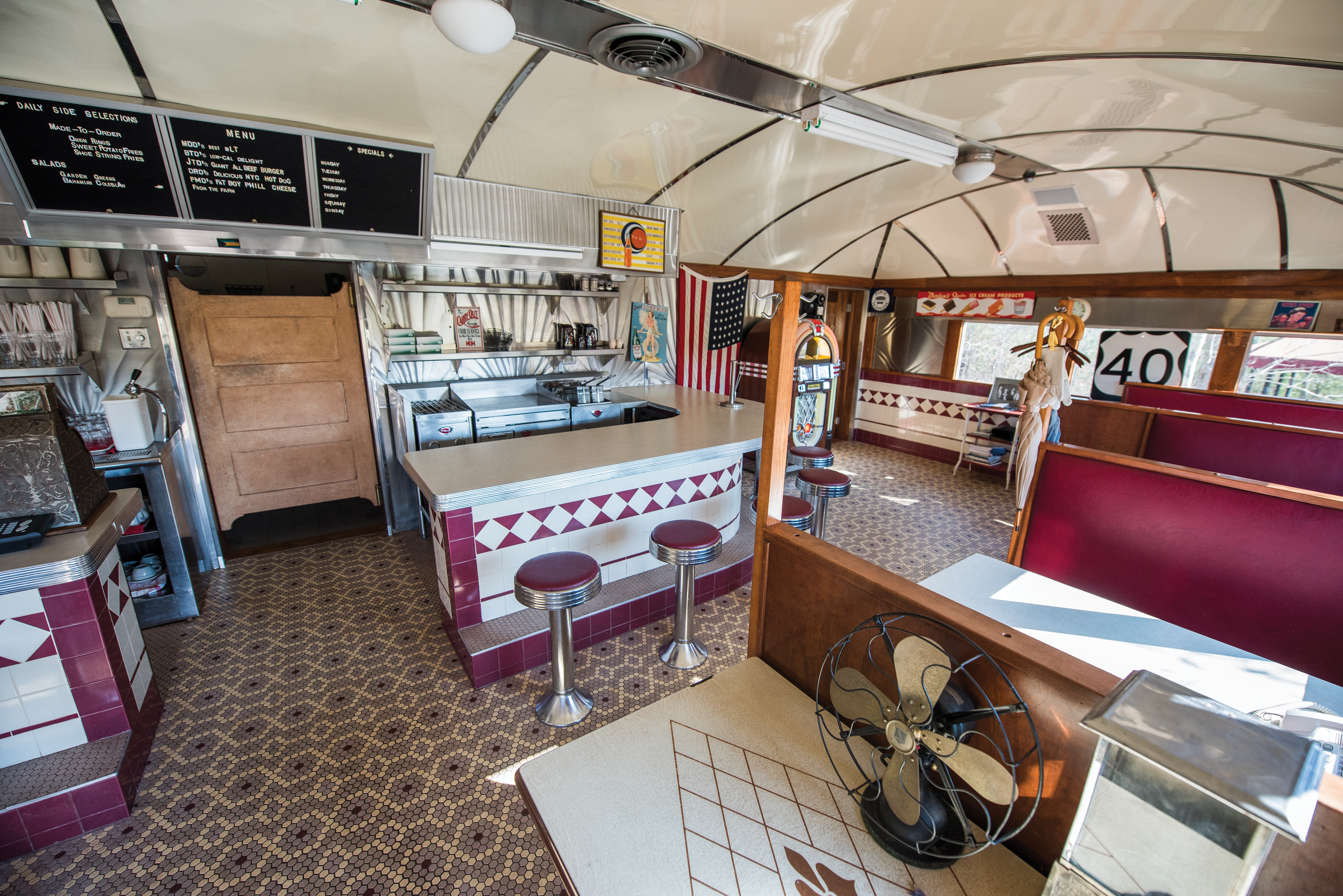 “Hollywood could not have created a better scene,” the description continues, “Smoky himself, cigarette between his lips and apron around his waist, holding court at the counter, while a cook named Sparky worked the flattop. The Pole Tavern Diner was most famous for its pies, and small wonder — Smoky’s recipe for pie crust, which has been preserved for posterity, begins with a pound of lard.”

Increasing competition put Wentzell out of business in 1959 and he sold the diner and its location to Harry G. Smith of Alloway, New Jersey. Smith would buy and default on the diner twice in the next decade, RM noted, but both times employing Smoky as cook for a time. Wentzell sold for good in 1989. The buyer was “an eccentric local collector” who parked the diner at the back of his property and sold off its furnishings. 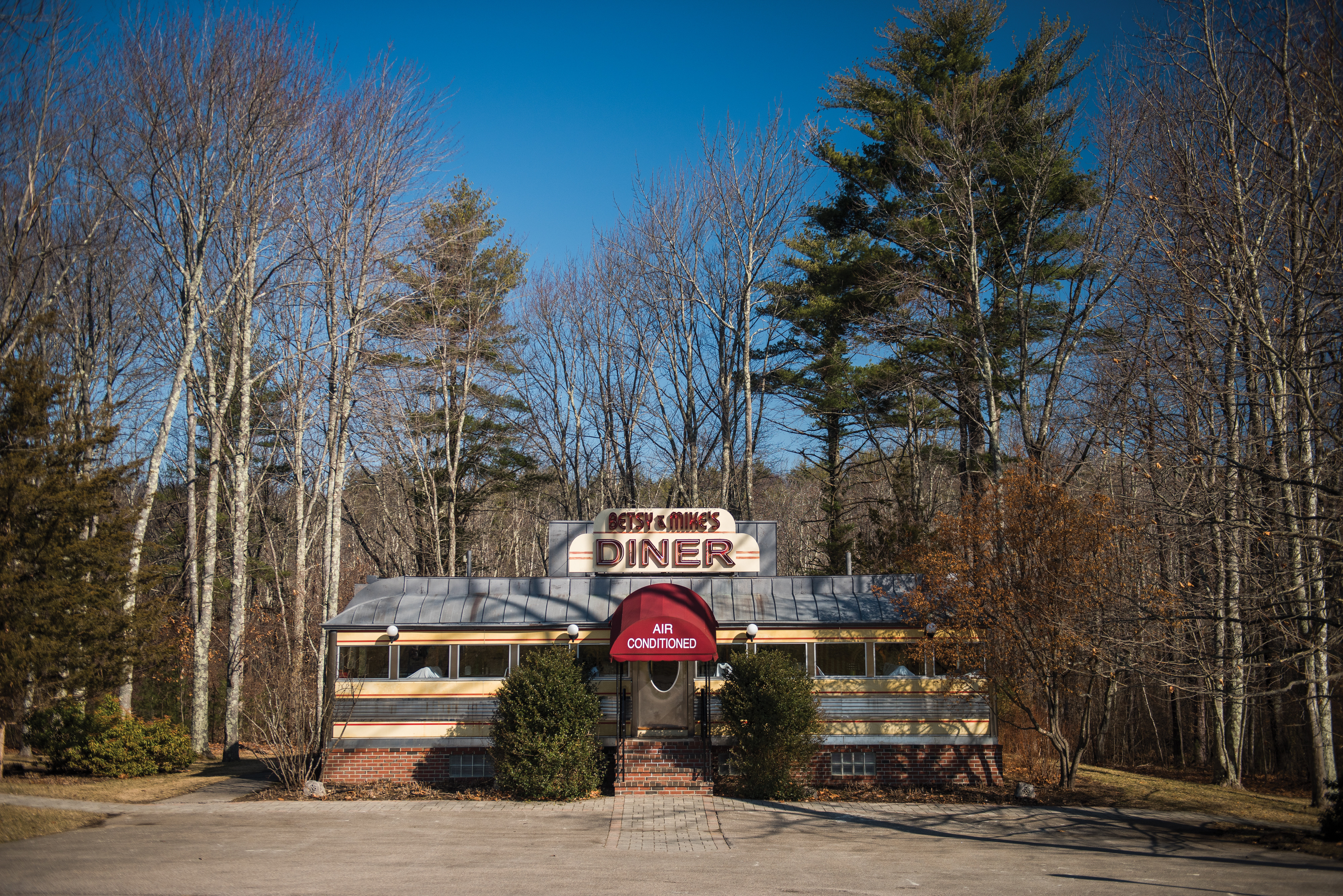 Steve Harwin, a “diner expert,” bought the structure in 1994, moved it to his shop in Cleveland and began restoration. That work was completed in 2003 and the diner was delivered to and installed at Michael and Betsy Dingman’s property in New Hampshire by the O.B. Hill company. An addition was added to the back of the diner to enlarge the kitchen area and for additional seating.