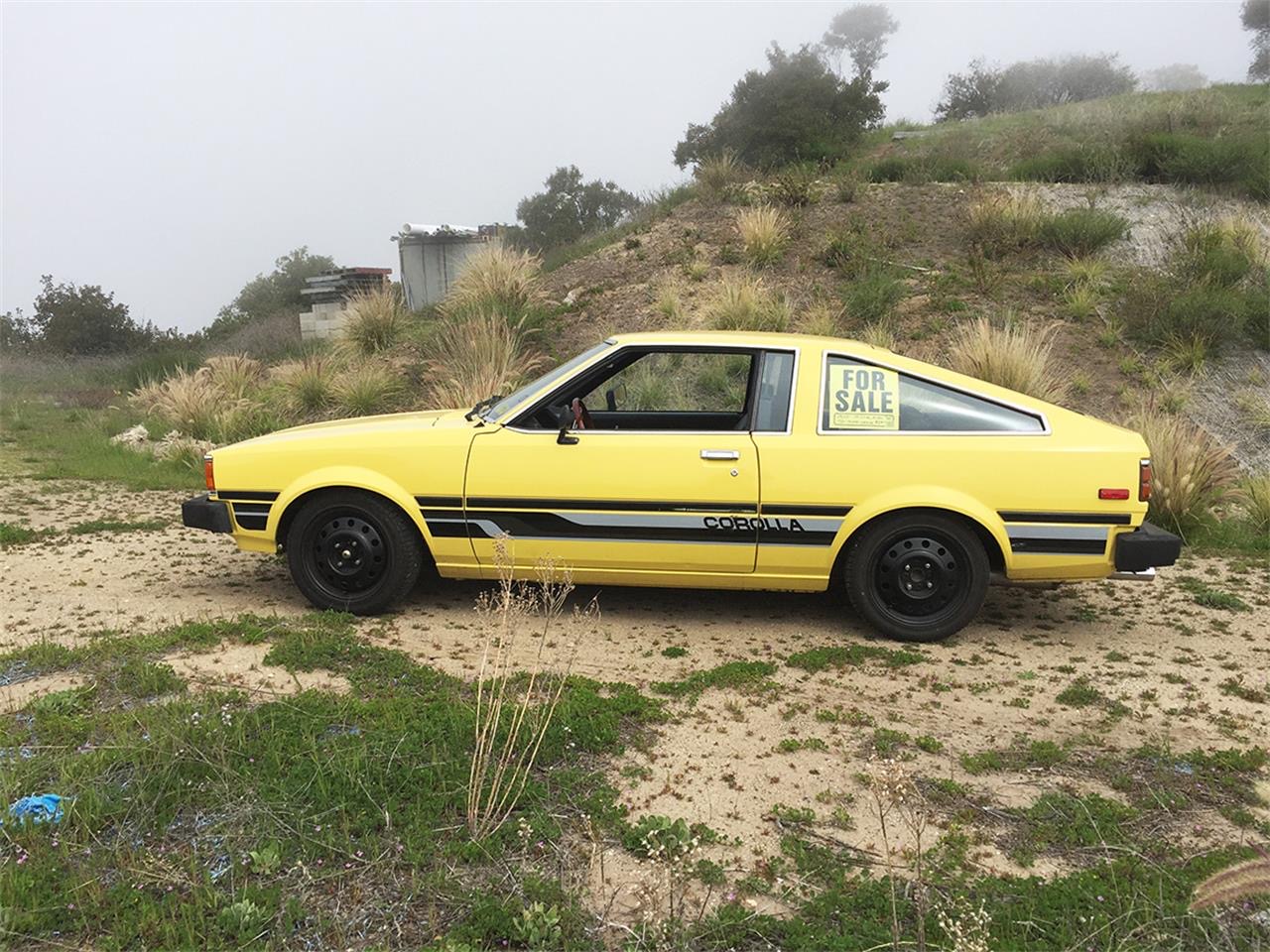 For the 1980 model year, Toyota launched the fourth generation of its compact Corolla. The E70 would be the final generation of Corollas to be built on a rear-drive platform. It also was the first to feature a sleek, two-door liftback architecture.

The Pick of the Day is a 1980 Toyota Corolla liftback, found by the private seller in a garage in Florida and still wearing a 1982 registration sticker, “so it’s possible it was sitting from 1982 until I found it,” the seller says in the car’s advertisement on ClassicCars.com.

Although not stated in the ad, the car may be the SR5 version since it wears that model’s graphics package. 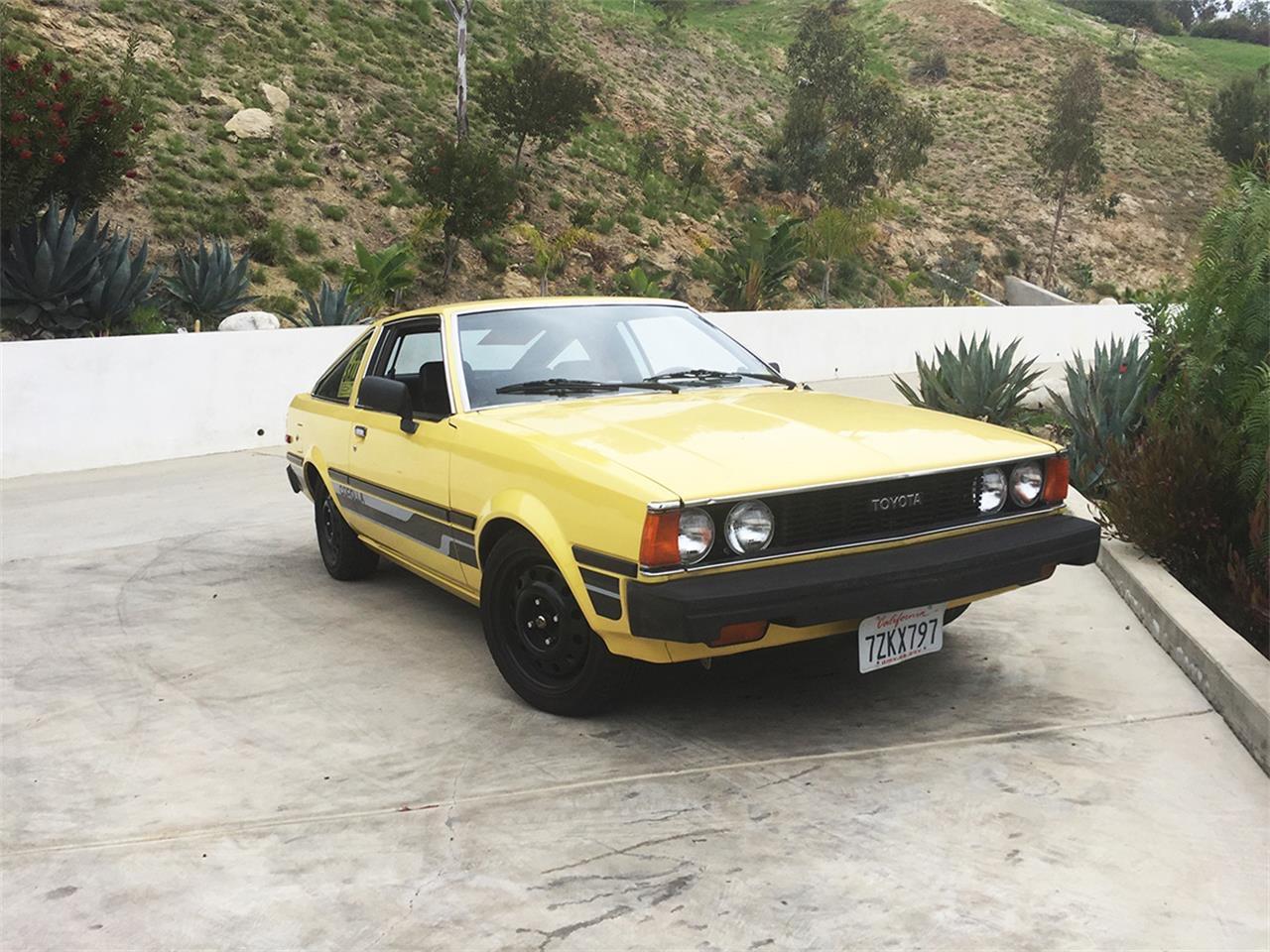 “It’s a runner, runs great and a lot of fun to drive,” says the seller, who added  that “If you really want this thing to move, you can upgrade the motor and it will rip. Rear wheel driven so if your (sic) into drifting, this can work as a drifter if you upgrade the motor.”

The seller says the car comes with a 1980s “brick” mobile phone, has a new sound system with Bluetooth, rebuilt carburetor, rides on new wheels and tires, and has a lowered suspension. It also has a new exhaust system and steering wheel. The seller notes that the original stock wheels are available. 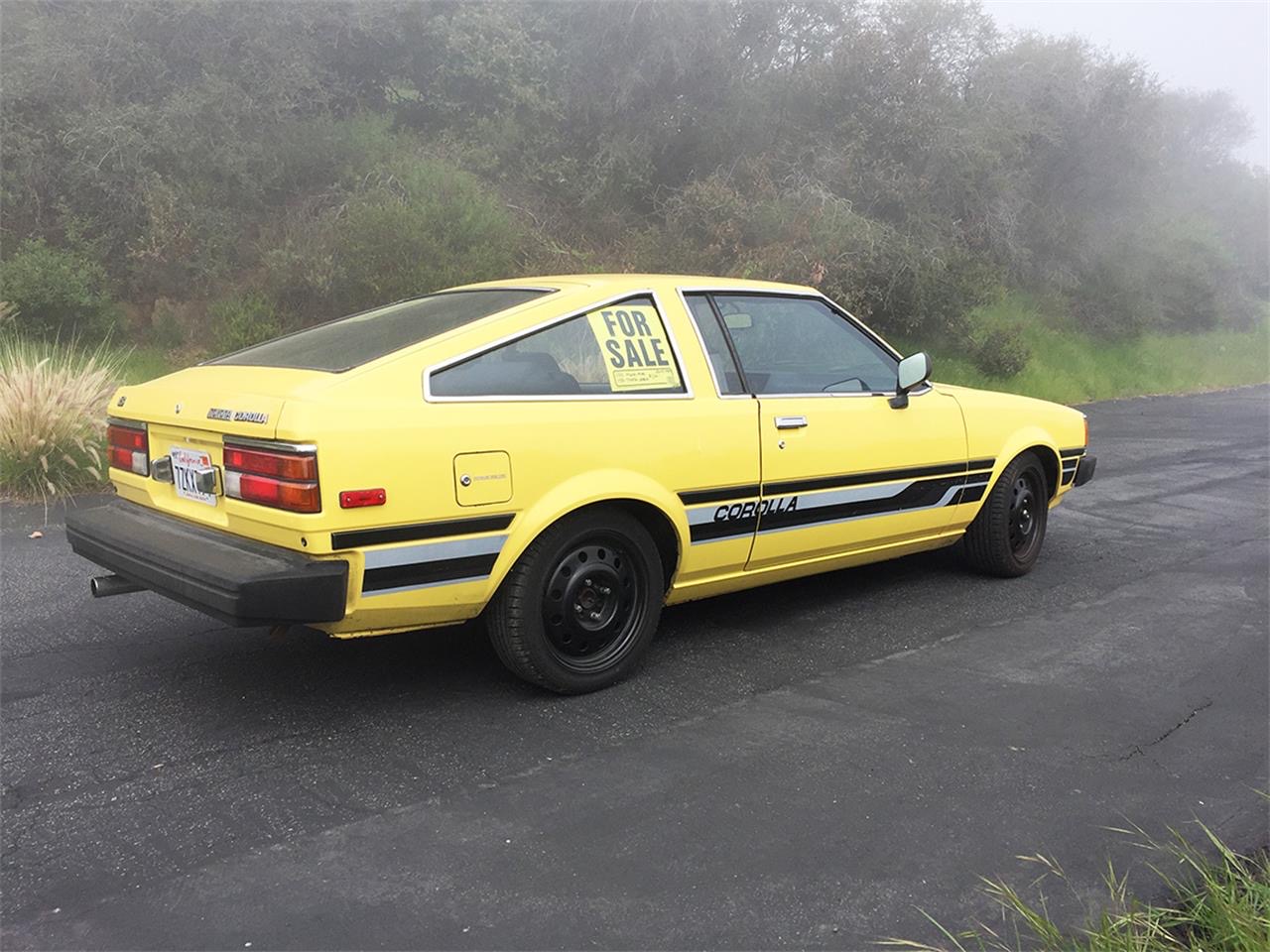 The car is in original condition, with a 1.8-liter four-cylinder engine and automatic transmission. It also has power brakes and steering, and air conditioning.

The car is located at Calabasas, California. The asking price is $10,900. 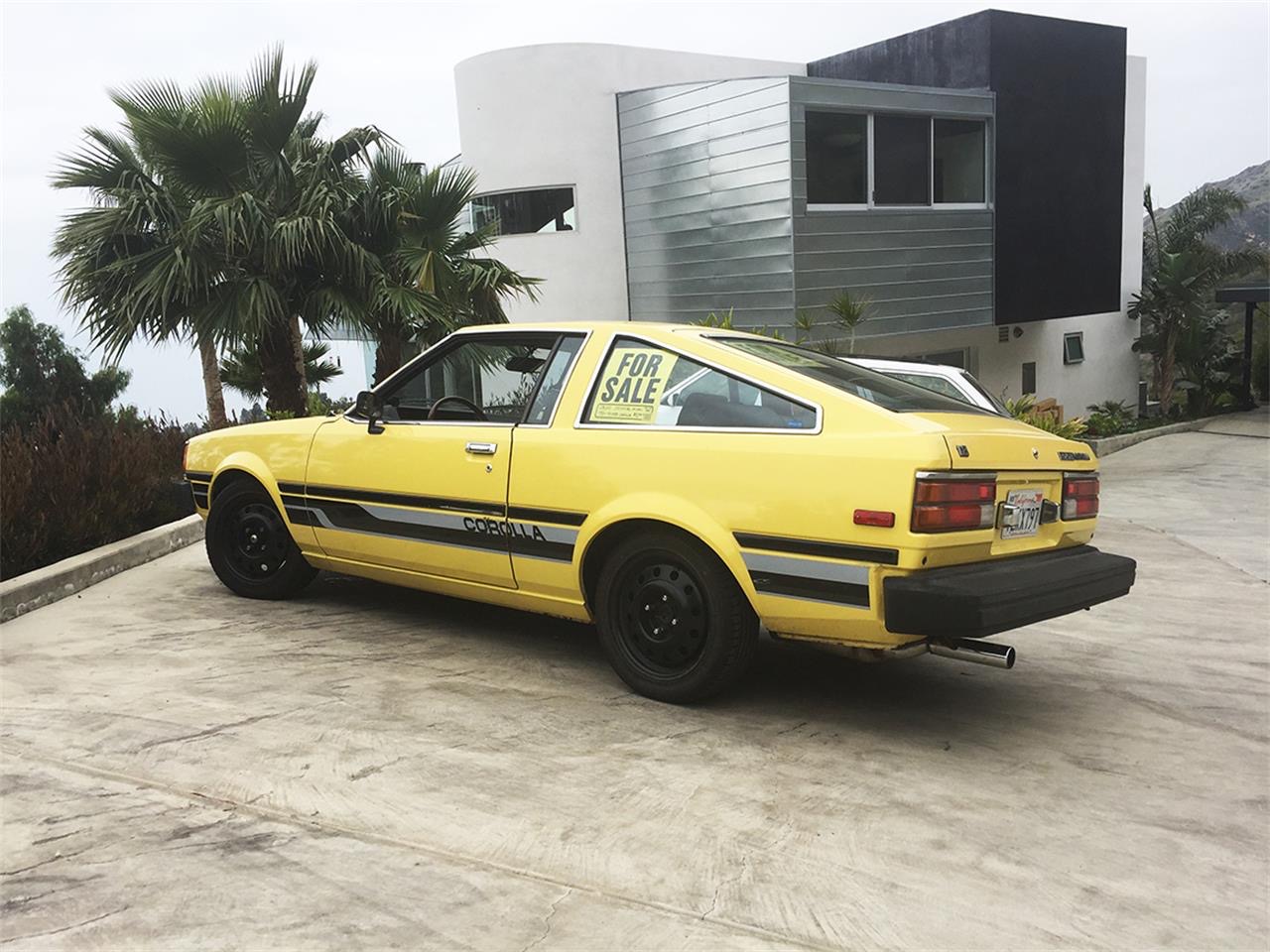