Of prize and price 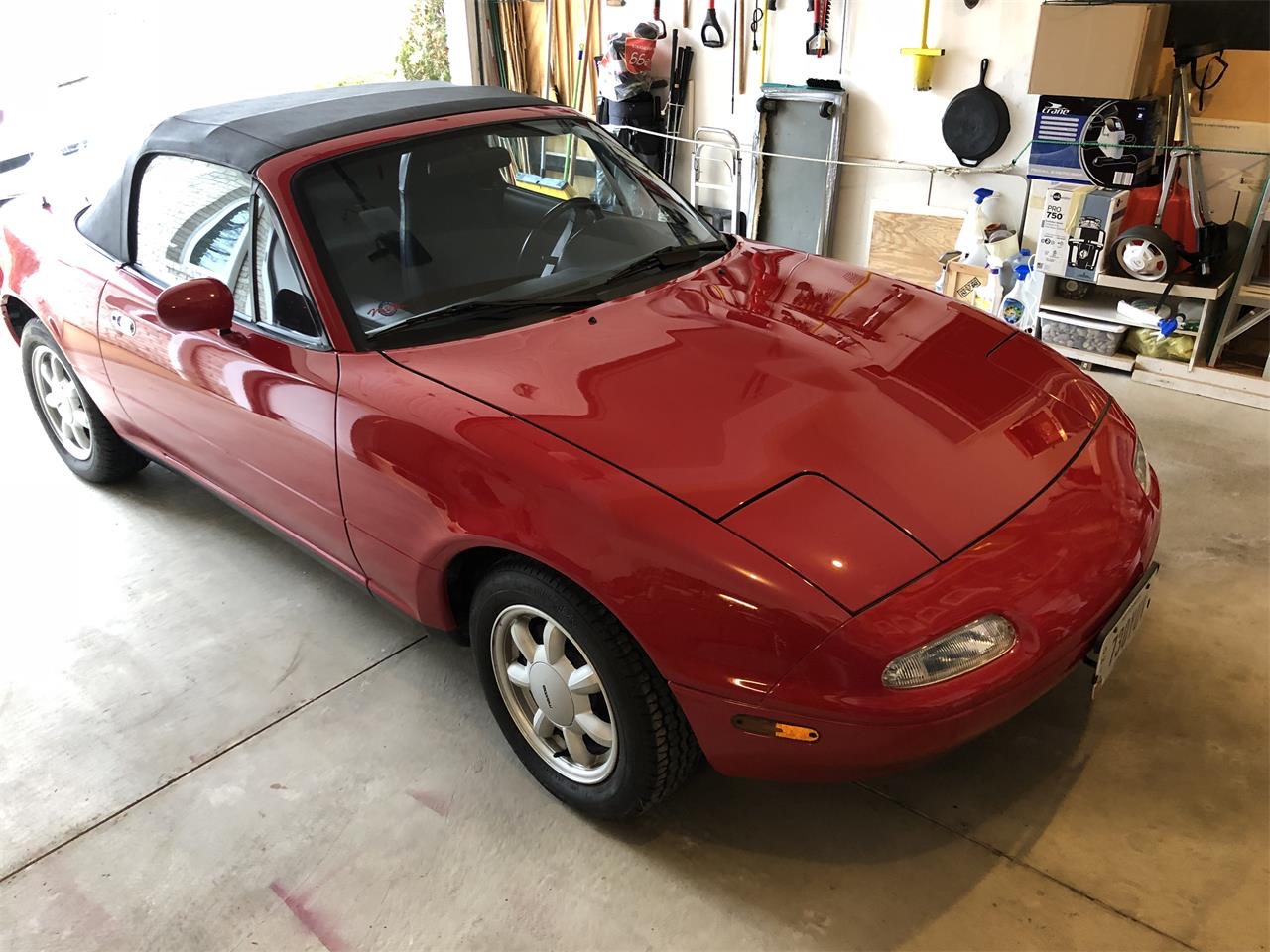 Ever heard that less is more?

That certainly applies to the Pick of the Day, a 1990 Mazda Miata being advertised by a private seller on ClassicCars.com.

Typically, such first-year MX-5 roadsters are priced in the high-4 or low-5 figure range, but the owner wants $21,500 for this one. 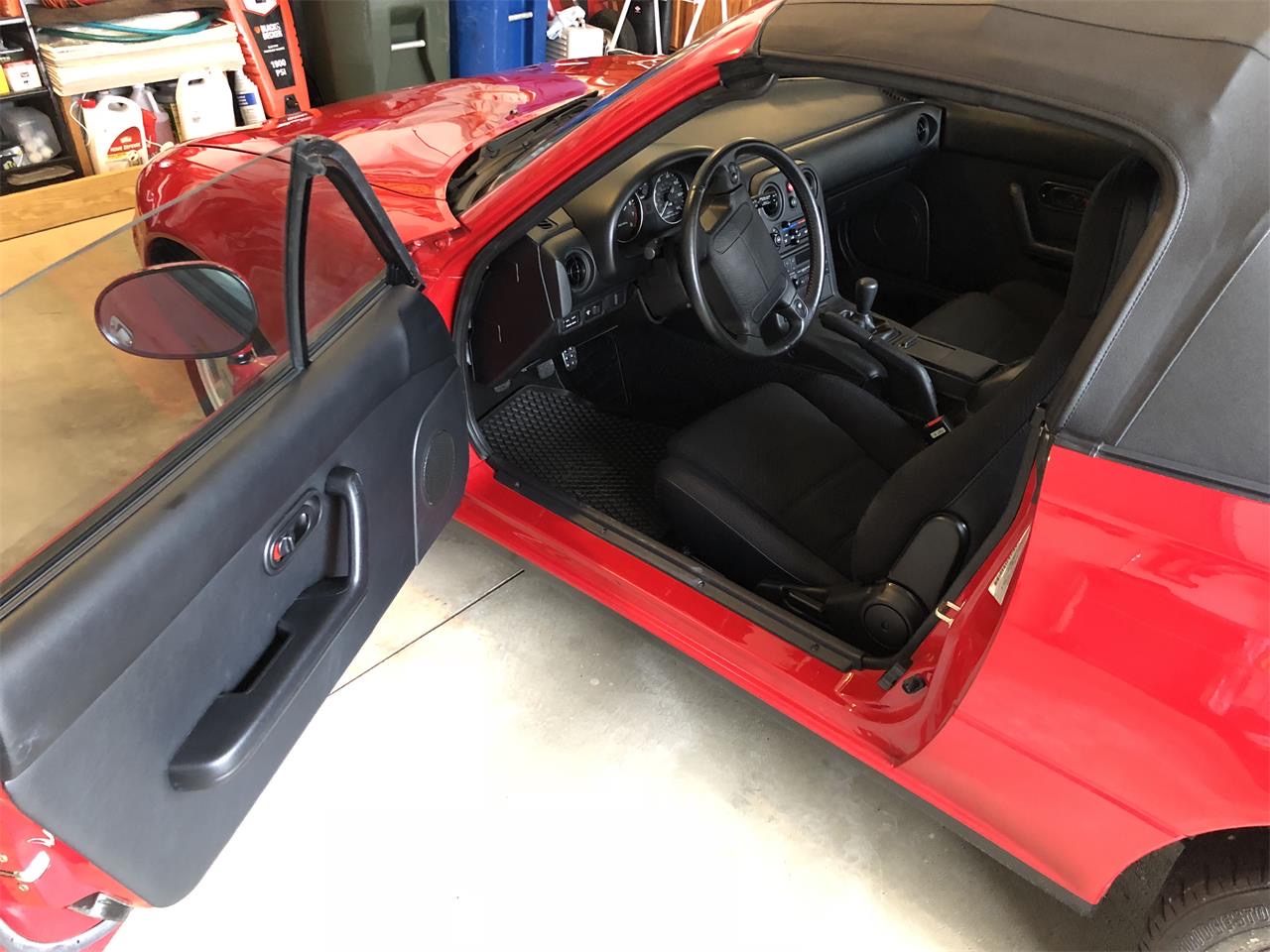 What makes this one so special? Well, it’s been driven only 487 miles since new.

“Owner purchased as an investment, obviously rarely drove,” the advertisement reports. “Everything on car are original, everything on the car is immaculate.

“This is a car for a collector!  Always stored in a heated garage, and covered with a genuine Mazda protective cover, which comes with the car.”

The car is red with a black top and black interior.

These first-generation sports cars had 1.6-liter four-cylinder engines linked to 5-speed manual gearboxes, and they proved that 116 horsepower could be a blast in a lightweight package that you shifted for yourself. Many said the Miata represented the rebirth of the acclaimed post-war British roadster, but without the oil leaks or the Lucas electronics.

We’ve been hearing a lot lately about how this little import will be the next big thing in collectible cars, and there’s even a special racing series for these first-gen “prizes” (Mazda named its sports car after the German word for prize).

We’ve also witnessed of late a rush by collectors to buy cars with minimal mileage on their odometers. 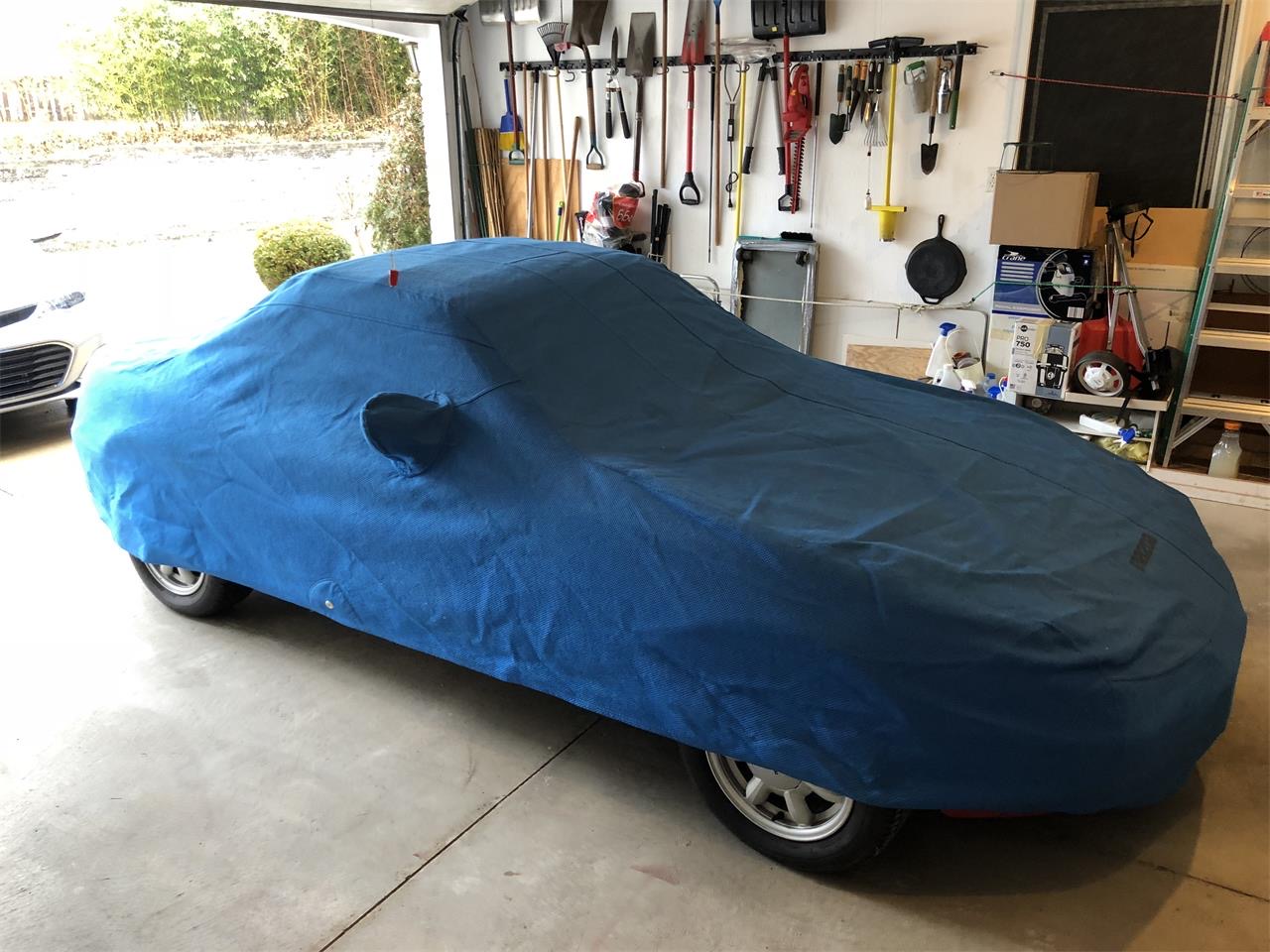 Could this MX-5, which is located in Fairview Park, Ohio, truly be the prize for which collectors have been waiting?