Bargain of the year or another example of the tough decisions that face the 1 percenters, or is it the 0.1 percenters?

Putnam Leasing, self-proclaimed “leading luxury and exotic car leasing firm in North America,” has announced the most expensive new-car lease in history. For a mere $700,000 down payment, and for just $25,339 a month, you can lease a new Pagani Huayra, a 238-mph Italian supercar.

Putnam notes that the base price if you want to buy a Huayra is $2.7 million, which can climb to $3 million with options.

Or you can put $700K down and make monthly lease payments for five years.

Seems like a bargain, right? Except do we really think those who can afford such a deal — ultra-wealthy entrepreneurs, professional athletes and entertainers — really want to be stuck driving the same old hypercar for five years?

And for those uber-wealthy folks, why not just buy the Pagani outright and reap the gains as it inevitably increases in value as a collector car?

With only 40 cars available, and no doubt several of them won’t survive their first month… week… perhaps even first day on the road, it figures those that do survive will have increased in value and be sought after on the collector car auction circuit.

So when the lease is up, the car either goes back to the leasing company or, if you want to keep it, the buy-it-now price may be another $2.22 million, right?

Ah, but I’m not among the 1 percenters. My perspective might be all wrong.

After all, as Putnam notes in its news release: “Car values can depreciate, and leasing presents a tax-beneficial way to enjoy a spectacular car with no long-term commitment.”

“Like any rare luxury item, the entry point requires an exceptional investment,” Putnam chief executive Steven Posner is quoted in the news release. “Putnam Leasing offers our clients the ability to lease this fantastic one-of-a-kind car while benefiting from the financial flexibility and tax advantages that our leasing programs offer.”

Only 40 Huayra roadsters are scheduled for production, Putnam notes. The car is powered by an AMG-built, 6.0-liter, 764-horsepower V12 with 740 pound-feet of torque. Acceleration from a standing start to 60 mph occurs in 2.8 seconds.

“Leasing offers several advantages over buying,” Posner added. “First and foremost, leases held by corporations can qualify as business expenses for tax purposes. Also, many states allow leaseholders to pay sales tax monthly instead of as a one-time lump sum.

“There really are significant advantages to considering the lease vs. buy option when it comes to the luxury car category. High net worths are usually focused on making the smartest investment and having their money work for them.” 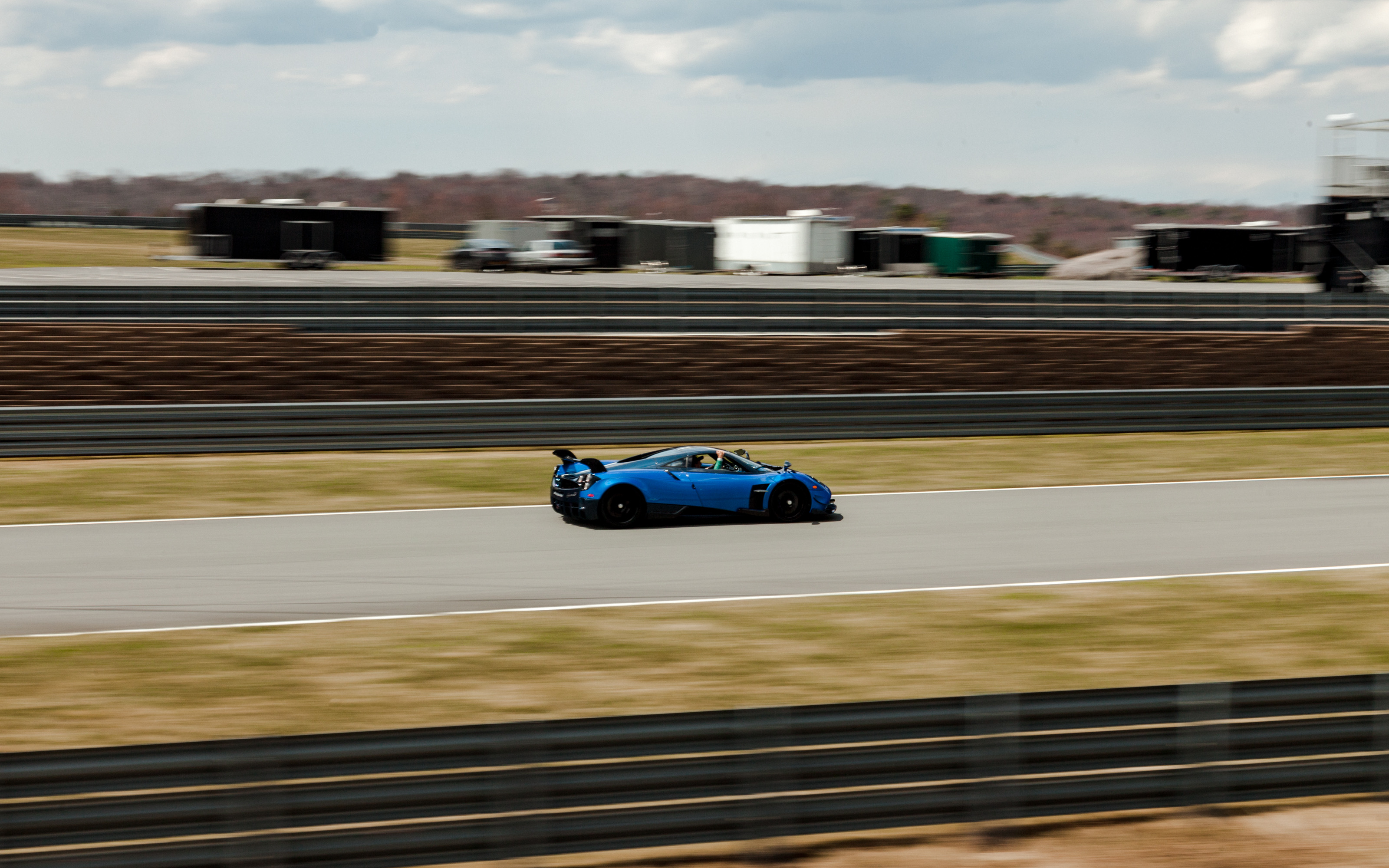 Based in Greenwich, Connecticut, Putnam adds that for those looking to lease “something a bit less exotic,” the company offers leases on other high-performance and high luxury automobiles,” including McLaren, Ferrari, Bentley, Lamborghini and Rolls-Royce.

The company also does leases on collector cars.

“Serious car collectors know Putnam Leasing as the most flexible way to get in the car of their dreams or the perfect partner for expanding their collections,” the news release concludes.