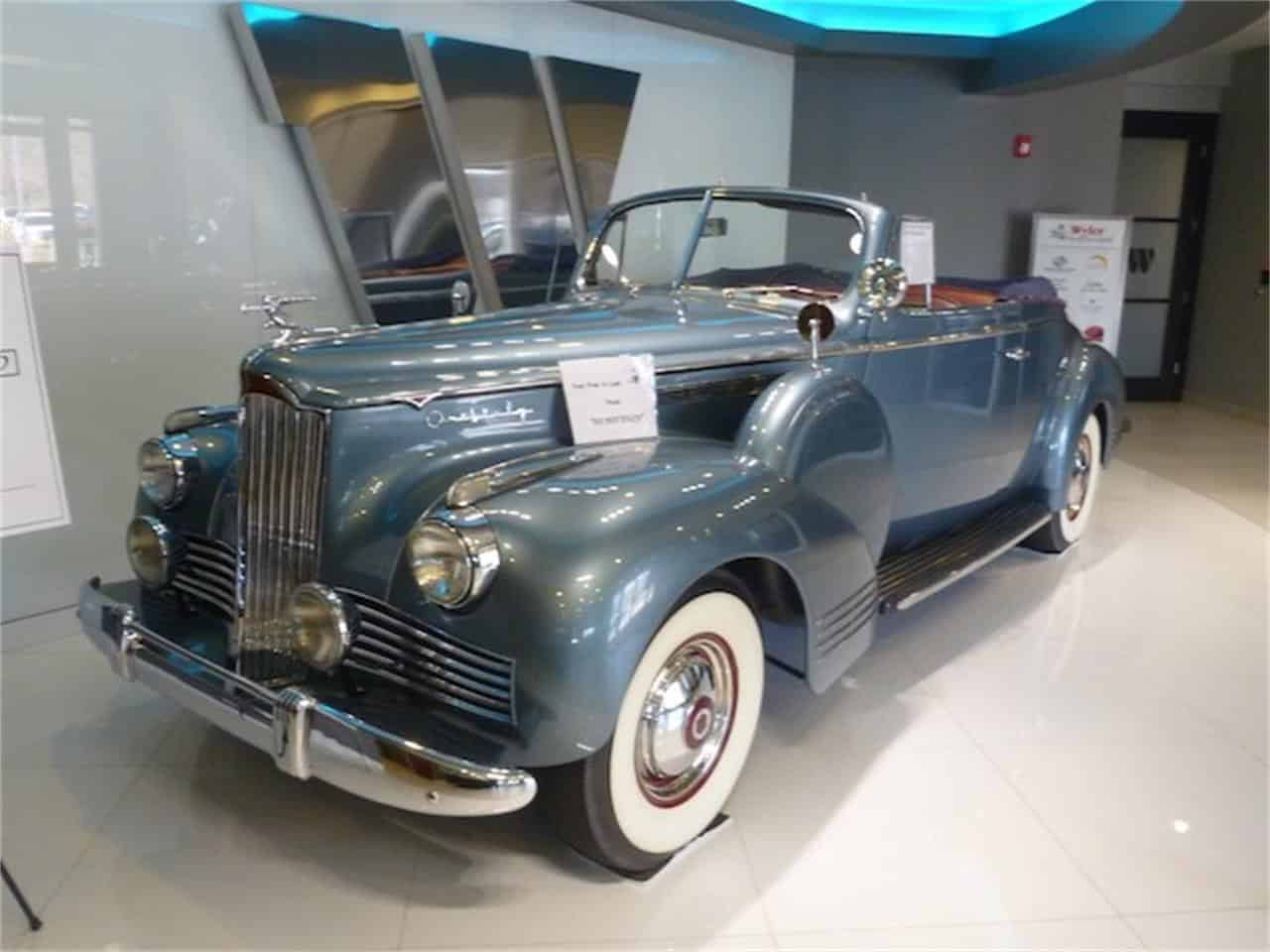 According to the Milford, Ohio, collector car dealership offering this 1942 Packard 160 in an advertisement on ClassicCars.com, this convertible rolled off the assembly line on December 4, 1941.

Three days later, Pearl Harbor was attacked, the U.S. entered World War II and Packard switched its production from automobiles to aircraft and marine engines for military use.

The dealer reports in the advertisement that a review of production dates and vehicle serial numbers authenticates that this is, indeed, the final pre-war Packard automobile. 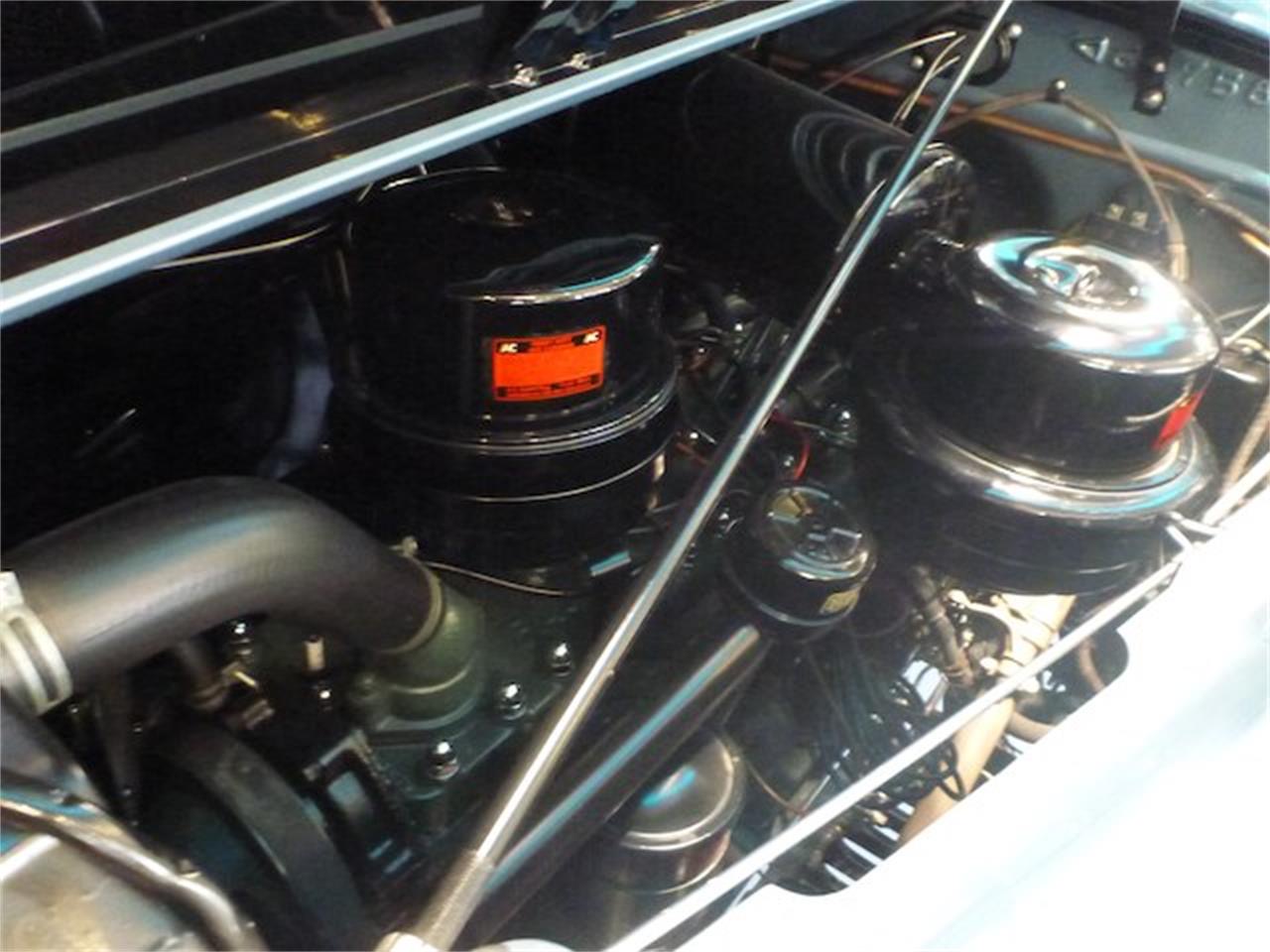 The ad notes that the car was retained by Packard for six years, finally sold to its first individual owner in August 1947.

“The car is reported to have been assigned to Edward McCauley, head of styling for Packard,” the dealership says, adding that, “fewer than 200 of these cars were built.”

Unusual for the day, however, was the fact that the car’s 356cid, 160-horsepower straight-8 engine, linked to a 3-speed manual transmission, was equipped with dual carburetors, “believed to have been installed by Packard,” the dealer notes.

“The first owner, who purchased the car in Detroit, MI, has stated the car had over 30,000 miles when he bought it and that it was equipped from the factory with the dual carburetor set-up as seen today. Evidently, Ed McCauley was not only interested in more highly stylized automobiles, but he also advocated higher performance from the cars as well.” 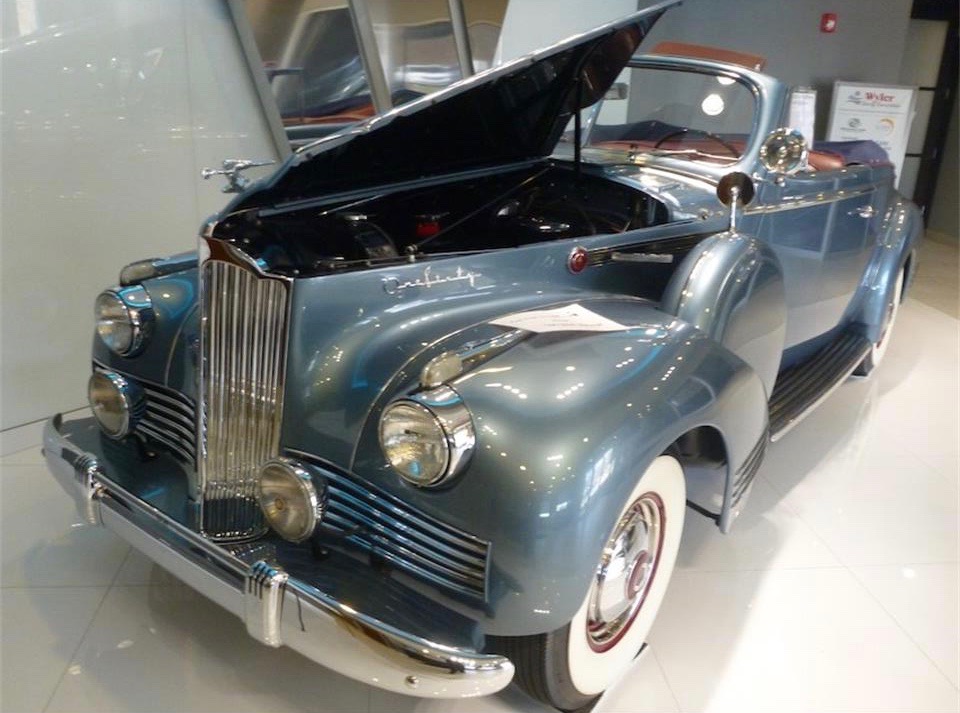 The car underwent a body-off restoration by Glenn Shaffer in 1989 and afterward won Best of Show at the Packard Grand Salon with what the seller notes was the highest score in the show’s 20-year history.