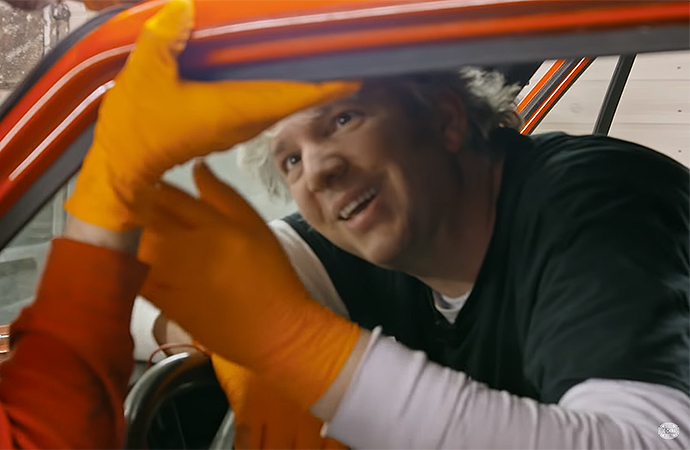 He doesn’t have Mike Brewer, the dealer component of Wheeler Dealers, around to find the project car and provide the budget. Instead, China travels the globe solo to meet owners of project cars that have gone nowhere, and then help them complete the build.

For the pilot episode, China travels to Norway to help the owner of a Mk1 Volkswagen Golf GTI who’s been struggling with his car for the past two years. The biggest hold up was getting approval to install a more powerful 16-valve engine instead of the 8-valve engine the car came with in order to bump power to 137 horsepower from the stock 110 hp.

Fortunately, China knew that Norway would accept a French approval as long as the owner also swapped the original rear drum brakes for a set of disc brakes. Upgrading your brakes when adding more power is never a bad move.

The episode is superb, and any television or online channel would be wise to pick up the new show.

Though China left Wheeler Dealers last year after 13 seasons, primarily because of the different direction producers were taking it, the show is still running and now features Ant Anstead, a fellow mechanic and car show personality from the United Kingdom, alongside Brewer. The show aired its 14th season last year.