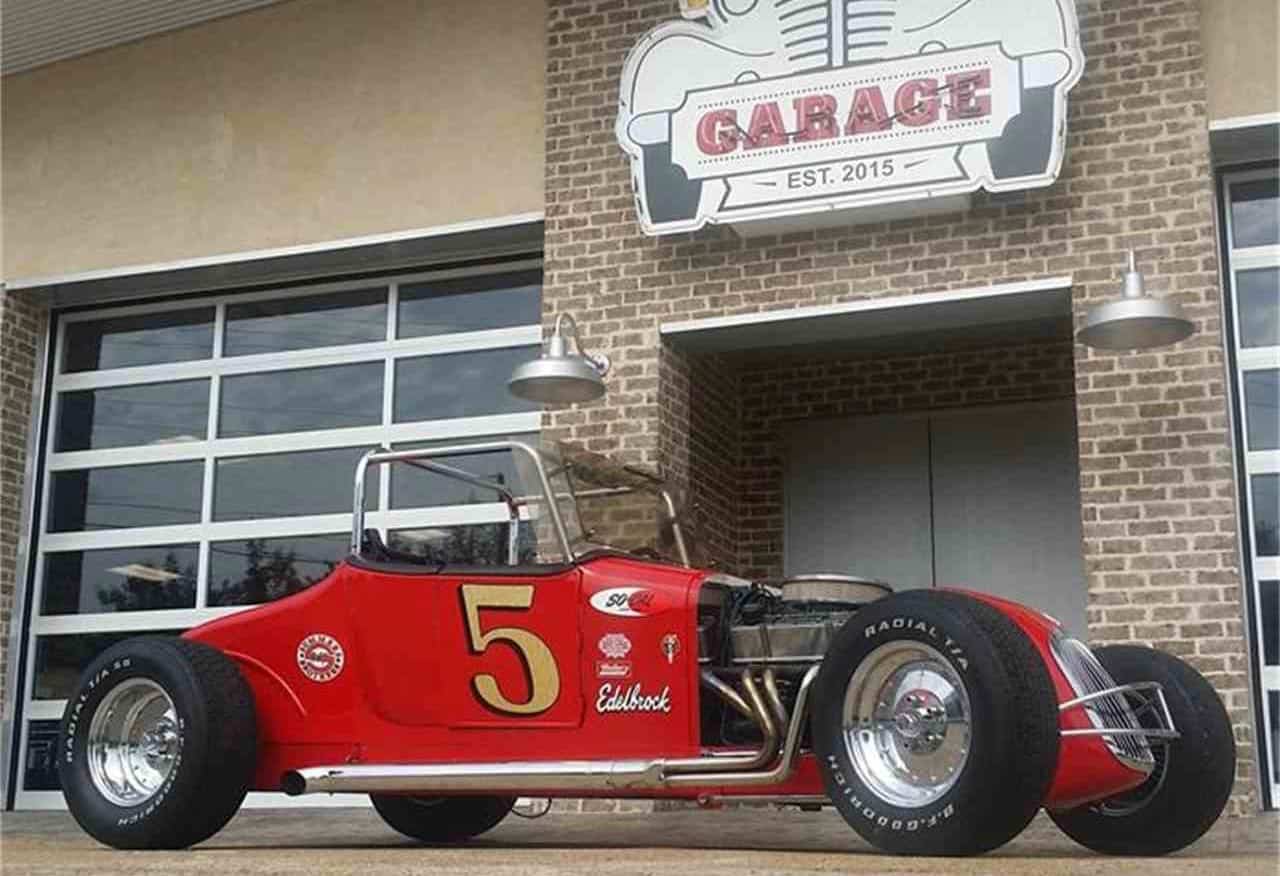 Ron Fournier started with Holman and Moody in the mid-1960s and in the 1970s founded Race Craft, his own metal fabrication business that in the 1990s grew into Fournier Enterprises. Not long after launching Race Craft, Fournier built up five 1927 Ford Sprint T roadsters.

One of them is the Pick of the Day. According to the car’s advertisement on ClassicCars.com, the only other one known to still survive is in the Speedway Motors Museum in Nebraska. 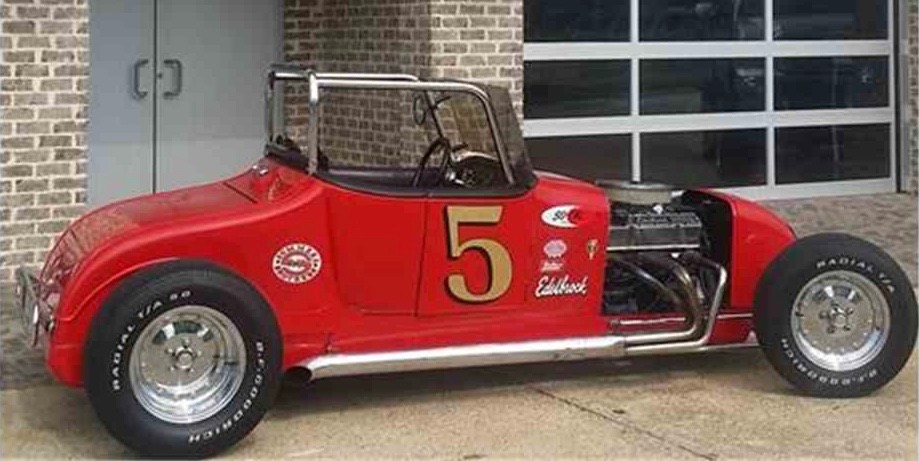 “It has working head lights, tail lights, signals, horn and a full set of gauges.

“There is a 4-point harness system for both driver and passenger. The front suspension is all chrome with a 3-inch dropped front axle, transverse-mounted spring, hydraulic shocks, 4-bar. The rear suspension is coil-over shocks and 4-bar. It sits on BF Goodrich white letter tires and Centerline wheels.” 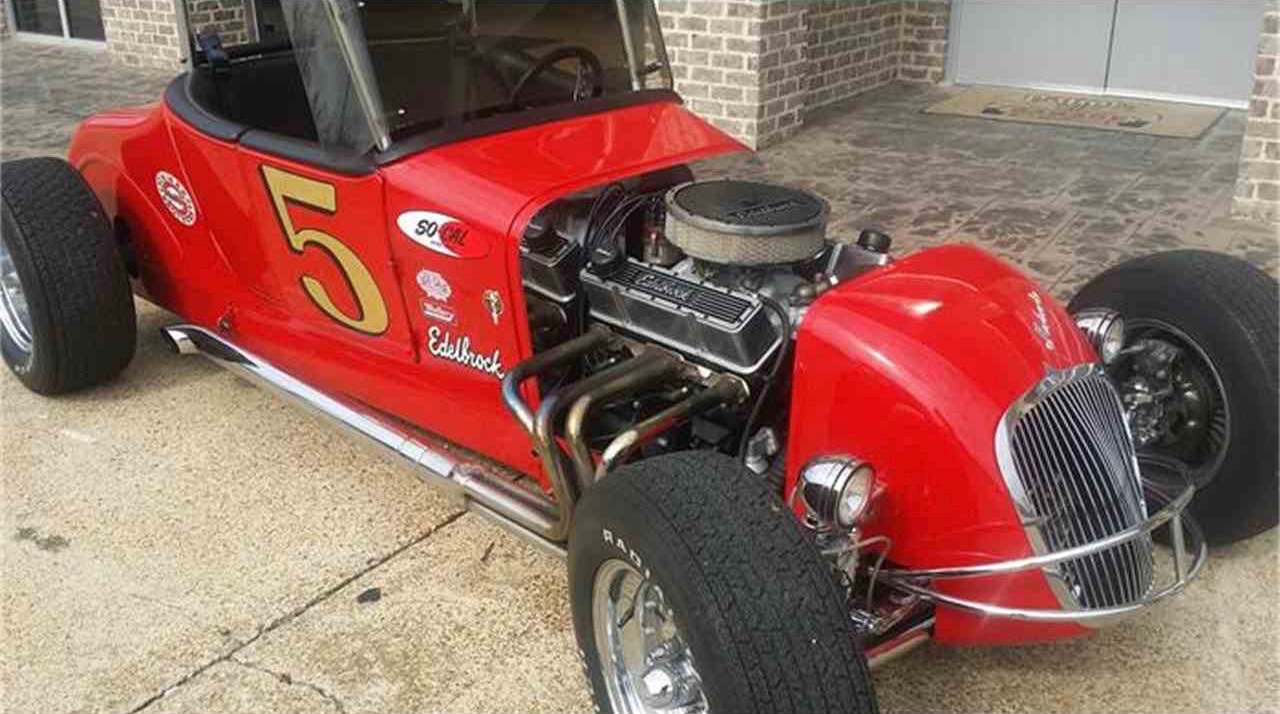 The ad doesn’t mention if the car is eligible for vintage racing or if it might be street legal, though with working lamps and other such features, it might be licensed in some states.

According to the advertisement, the car has not been restored, but in the photographs it appears to be in immaculate condition. 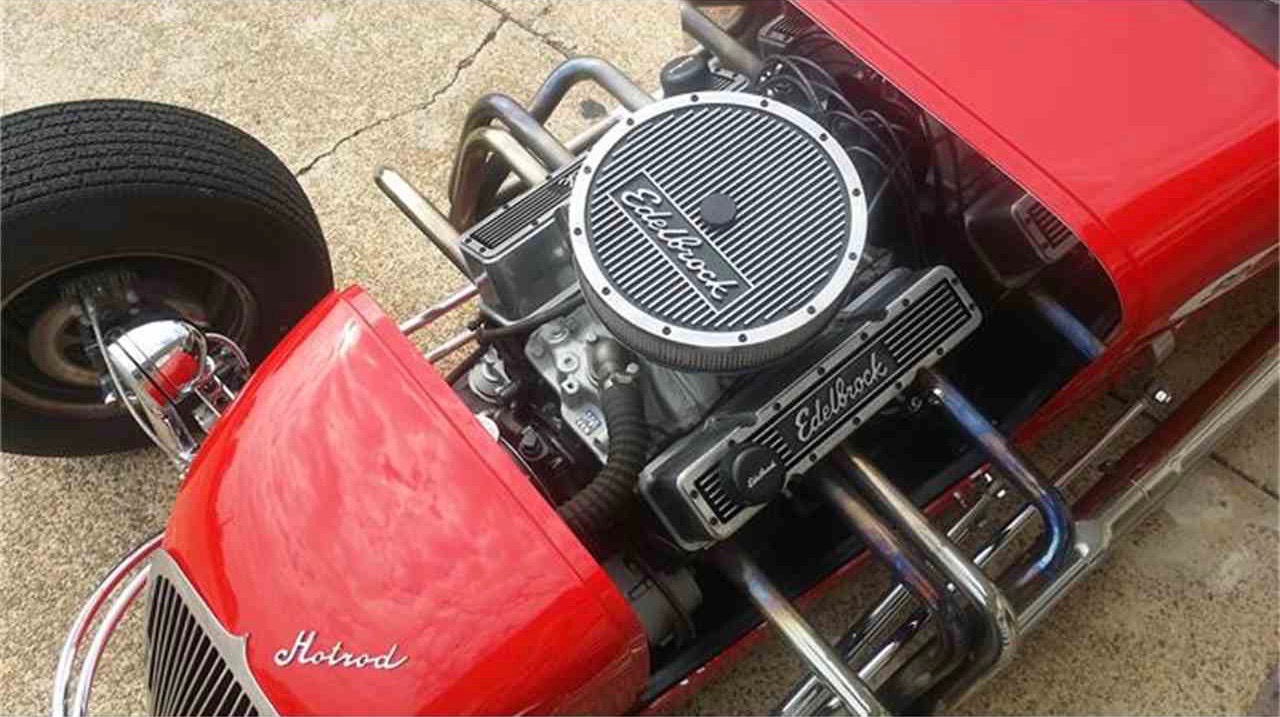