One of the most frequent questions I get, either by email or while giving one of my auction tours, is what is the best choice for a first classic car?

Well, if you are into American cars, my first, second and third suggestion is the Ford Mustangs.

The reason for this is threefold. First the Mustang is an absolute icon, an American car that has been produced constantly, with no year gaps, since the 1964 model year. It good times and bad, there has always been a Mustang.

Second, there are Mustangs for every budget. If you have anything between $1,500 to $1.5 million, there is a Mustang to fit the bill.

Third, the Mustang club and show scene is unbelievable in its depth and breadth. Wether your Mustang is a Shelby, a Fox body, or even the much ignored Mustang II, there is a club scene for everyone, and at a Mustang show all are welcome.

Those are good reasons to choose this American icon and I have owned a few myself over the years.

The followup question is: Which Mustang?

That answer is determined by your budget. To help with the choice, here are my top picks at different levels, followed by what I feel is the absolute best Mustang deal out there. 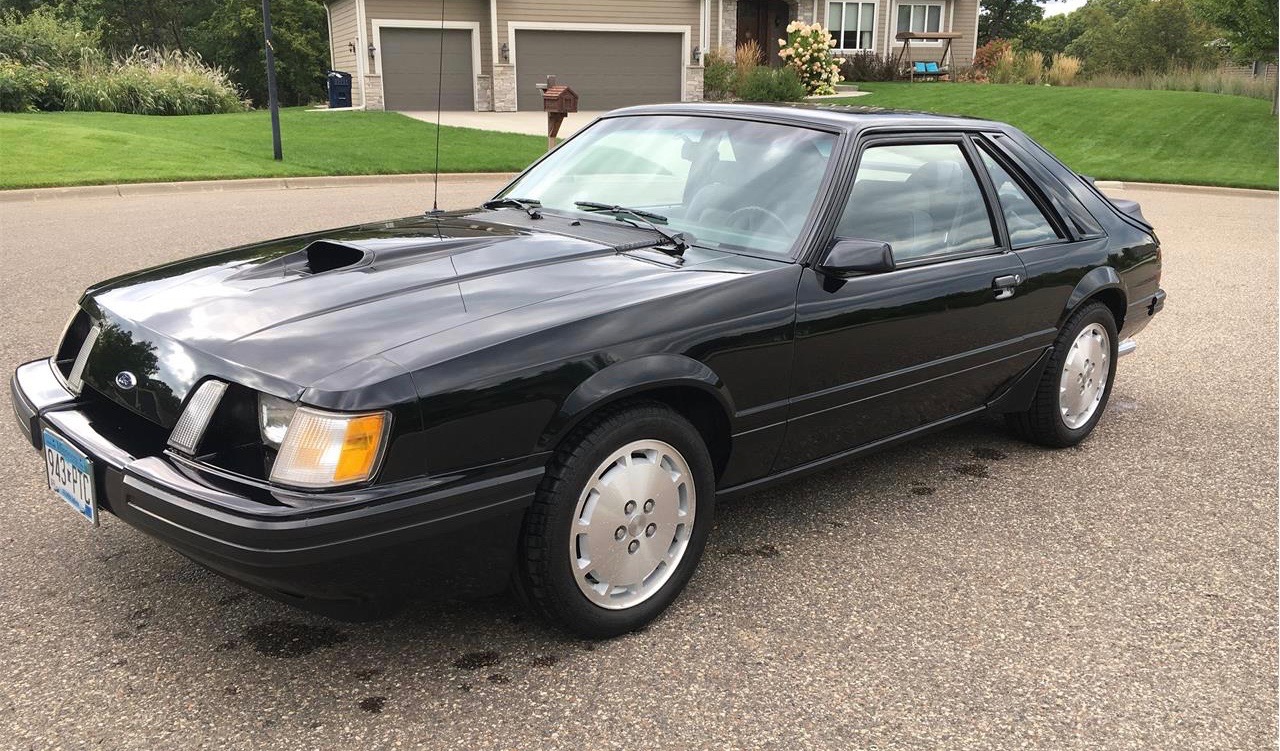 Both of these versions of the Mustang can be purchased within this entry-level price range. My picks would be a Fox-body GT or a Mustang II Cobra II. 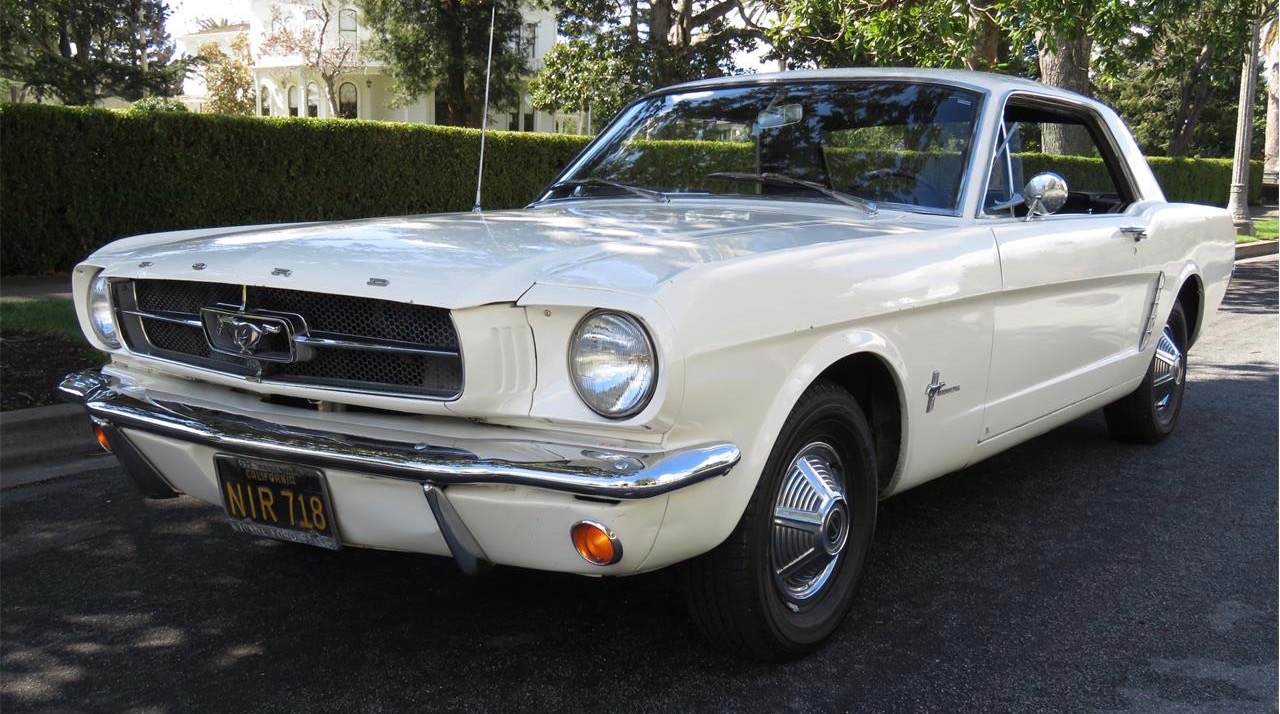 No ,it doesn’t have a V8 but a vintage 6 cylinder coupe is the perfect Saturday cruise-night classic for such a budget. I saw three immaculate examples at the Hershey Swap Meet last year for less than $10,000. An excellent deal if you don’t need blistering performance.

These are the last Mustangs before the launch of the Mustang II and while not as iconic as the 1960s cars, they offer a ton of Mustang for the money and a lot of luxury items that were rare in earlier ponies. They are also the most extreme fastback styling exercise ever designed for the Mustang.

The GT is the top-of-the-heap classic Mustang that is still generally affordable. These cars offer performance to go with the looks. However, cars at this price level must be matching numbers examples.

The Boss 302 is an amazing car, with epic racing pedigree and the best-balanced classic Mustang performance car out there. These are like the Porsche 944 of Mustangs, with fantastic handling and plenty of power. 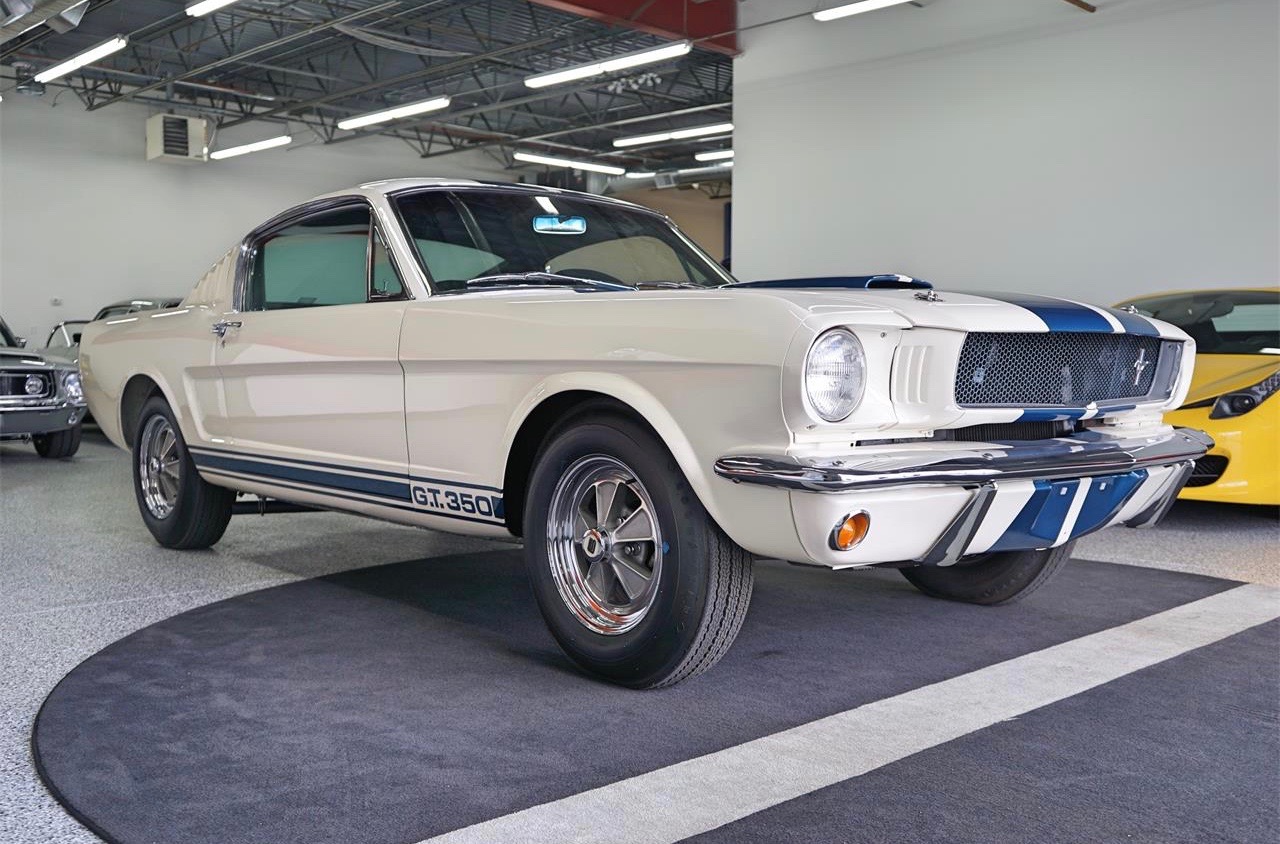 To me this is the top of the heap for street Mustangs. This is the icon that really helped grow the Shelby brand to what it is today. With production limited to only 562 cars, the ’65 GT350 will always be valuable. The prices have continued to rise in recent years and are likely to continue to do so.

These cars look like a real GT350, drive like a real GT350, and are mistaken for real GT350s all the time. These cars are often built with excellent reproductions of every single part that made the actual Shelby cars the performers they were. They can be bought for as little as $35,000. I saw an example at Bonhams Amelia Island auction this year that was absolutely perfect in every way that sold for only $51.520.