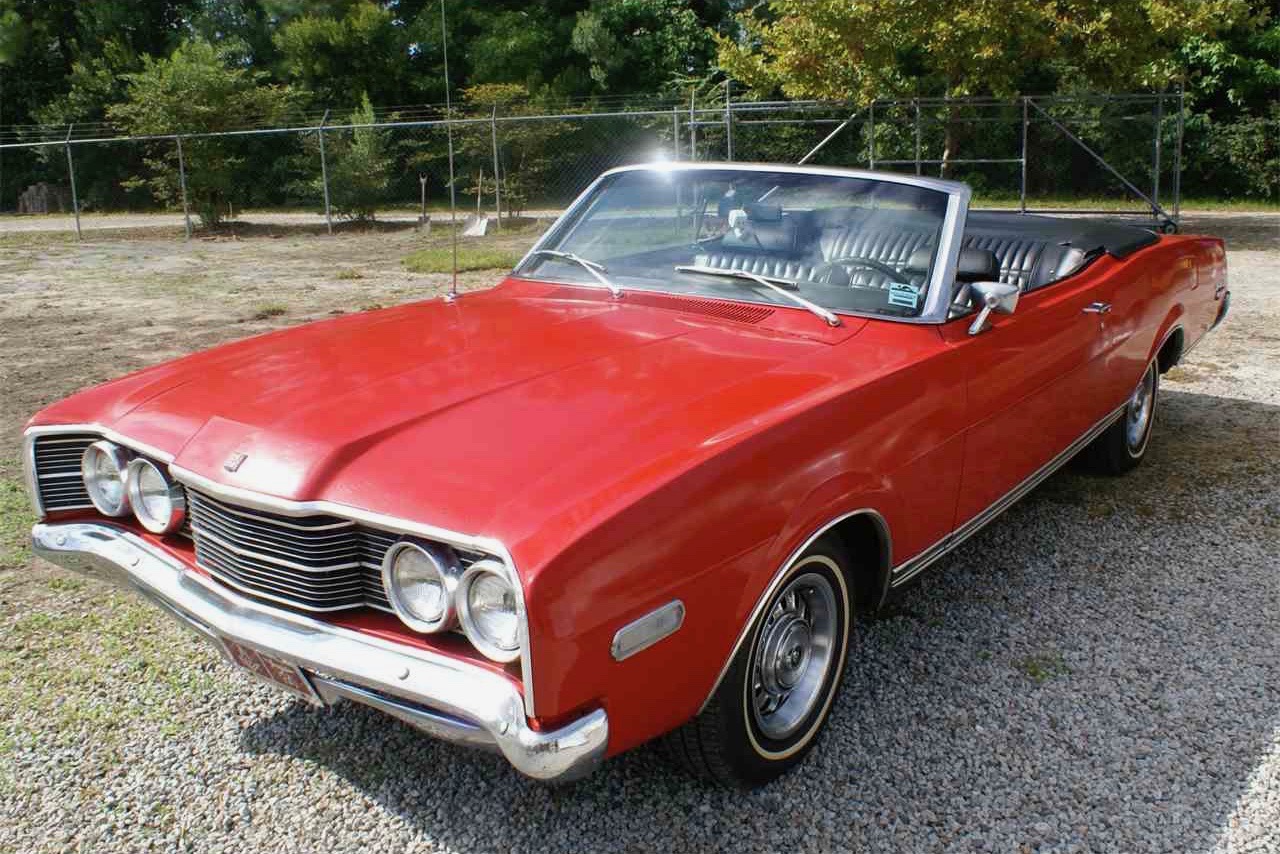 The Mercury Montego made its American debut for the 1968 model year (it had been launched in Canada the previous season) and was the upscale Merc’ version of the Ford Torino. In addition to MX-trim four-door sedan and station wagon, there were a two-door hardtop and convertible, and a high-performance Cyclone-badged version available as a coupe or with a fastback roofline.

Mercury raced the Cyclone in NASCAR, posting seven victories, most of them by Cale Yarborough and the Wood Brothers team.

Pick of the Day is a 1968 Mercury Montego MX convertible being offered by a private seller on ClassicCars.com. 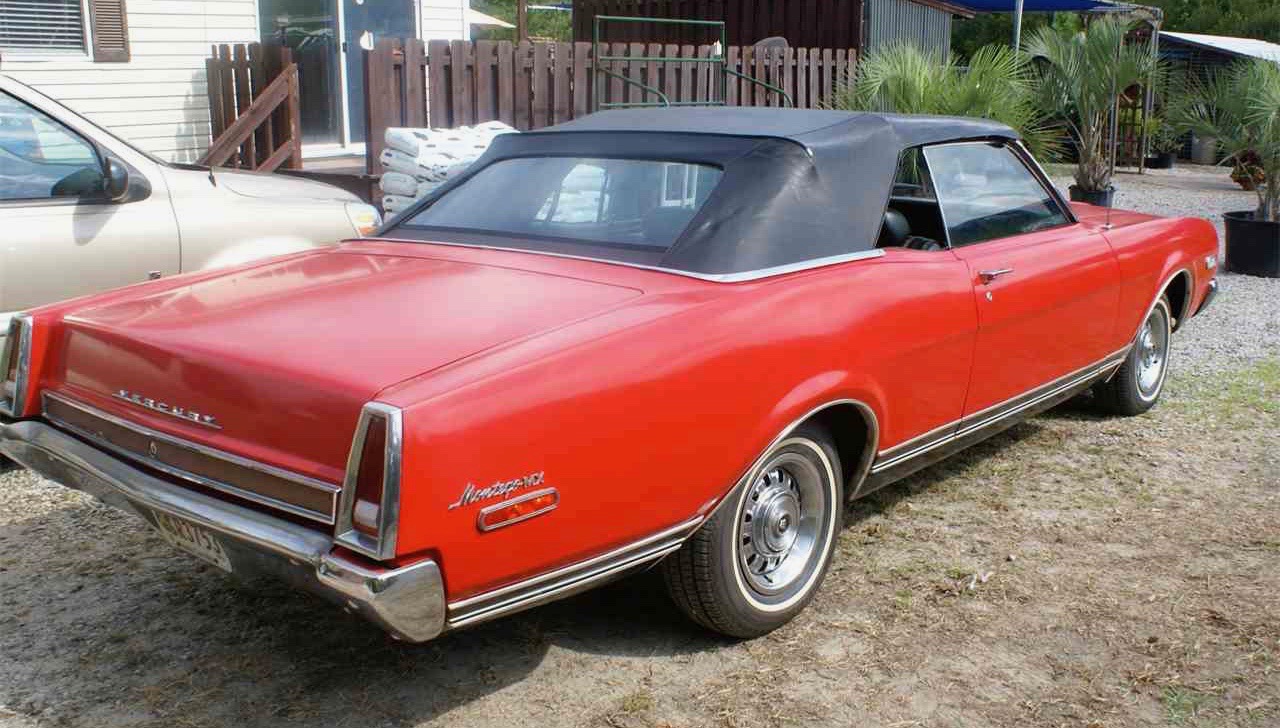 The seller notes that the car is a survivor with its original (and optional) 302cid V8, power steering, brakes, windows and convertible top mechanism, factory air conditioning and factory wheels. The seller further notes that according to the Marti Report on the car, it was the only MX convertible sold with such specially ordered slotted wheel covers bearing the Mercury-head emblem.

“Car is 90% restored and runs great,” the advertisement continues. “The only work needed is to replace the firewall and wire harness.”

The seller notes the car was featured in the July 2014 issue of Collectible Automobile magazine, is “a true barn find” and comes with “complete family history” from North Carolina.