What is believed to be the world’s largest collection of vintage Ford vehicles, the contents of the Den Hartogh Museum in the Netherlands, is scheduled to be sold at a Bonhams sale on June 23, the auction company has announced.

The auction will be staged on a no-reserve basis at the museum, located in Hillegom, near Amsterdam.

“The incredible single-owner collection comprises more than 200 Ford and Lincoln motor cars and commercial vehicles, and more than 50 motorcycles,” Bonhams said in its news release.

The museum was founded by Piet den Hartogh, whose father owned a transport company that started with barges and horse-drawn vehicles but later used Ford trucks. Piet den Hartogh became a Ford fan at an early age and bought his first Ford in 1956. His collection grew quickly, including an example of seemingly every Ford model from a 1903 Model A through the start of World War II, and a few post-war examples as well.

In the 1990s, den Hartogh’s wife suggested he open his collection as a museum so others interested in the marque could enjoy it.

“Such a large and unique collection, however, requires an enormous amount of passion and dedication,” Bonhams noted. “Piet’s daughter, Greske, ran the museum for many years, but the family has now decided that the time has come to share their remarkable collection with the legions of Ford fans who will ensure that each piece gets the attention it deserves.”

“The Den Hartogh collection is legendary throughout Europe and has been a pilgrimage for Ford aficionados for many years,” said Rupert Banner, Bonhams group head of motoring. “It will be a pleasure to offer this astonishing range of Fords and Lincolns on site at the museum which has so carefully housed them for the past 21 years.

“Every vehicle must be sold and each lot is offered without reserve, meaning that both Ford enthusiasts, and the wider collecting community, will be able to bid for their own piece of the marque’s history.” 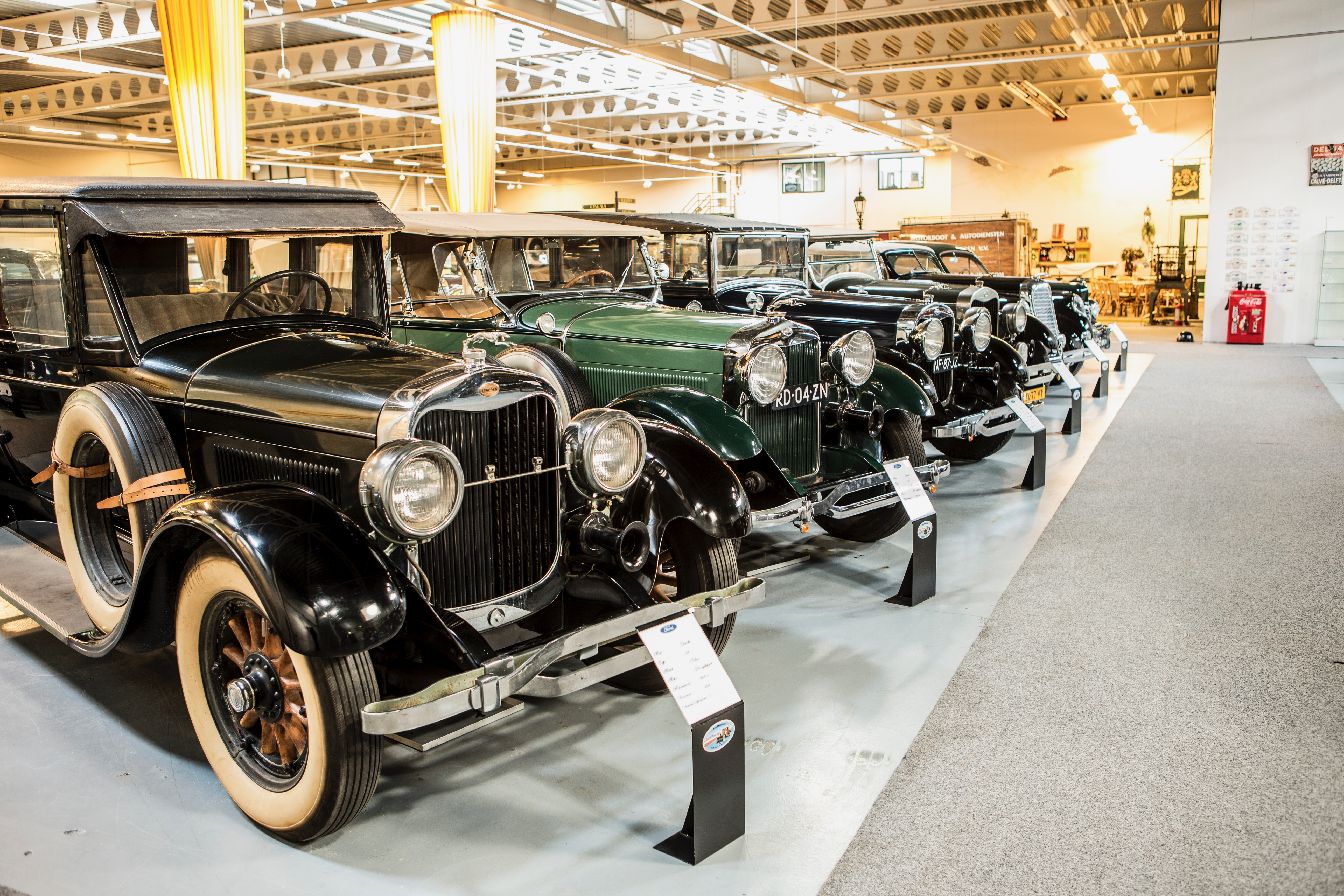 The list of the museum’s Ford and Lincoln vehicles includes 10 produced before the Model T, and a reproduction of Ford’s original Quadricycle. There are nearly four dozen Model T variants, a long list of Model A vehicles including 1929 and 1930 show cars, a 1928 beer tanker, an Egyptian taxi, several versions of commercial vehicles, and a half-track snowmobile version. There are two 1932 roadsters, several Model T and Model A speedsters set up for race or rally, and several between-the-wars pickup trucks.

More information will become available on the Bonhams website. 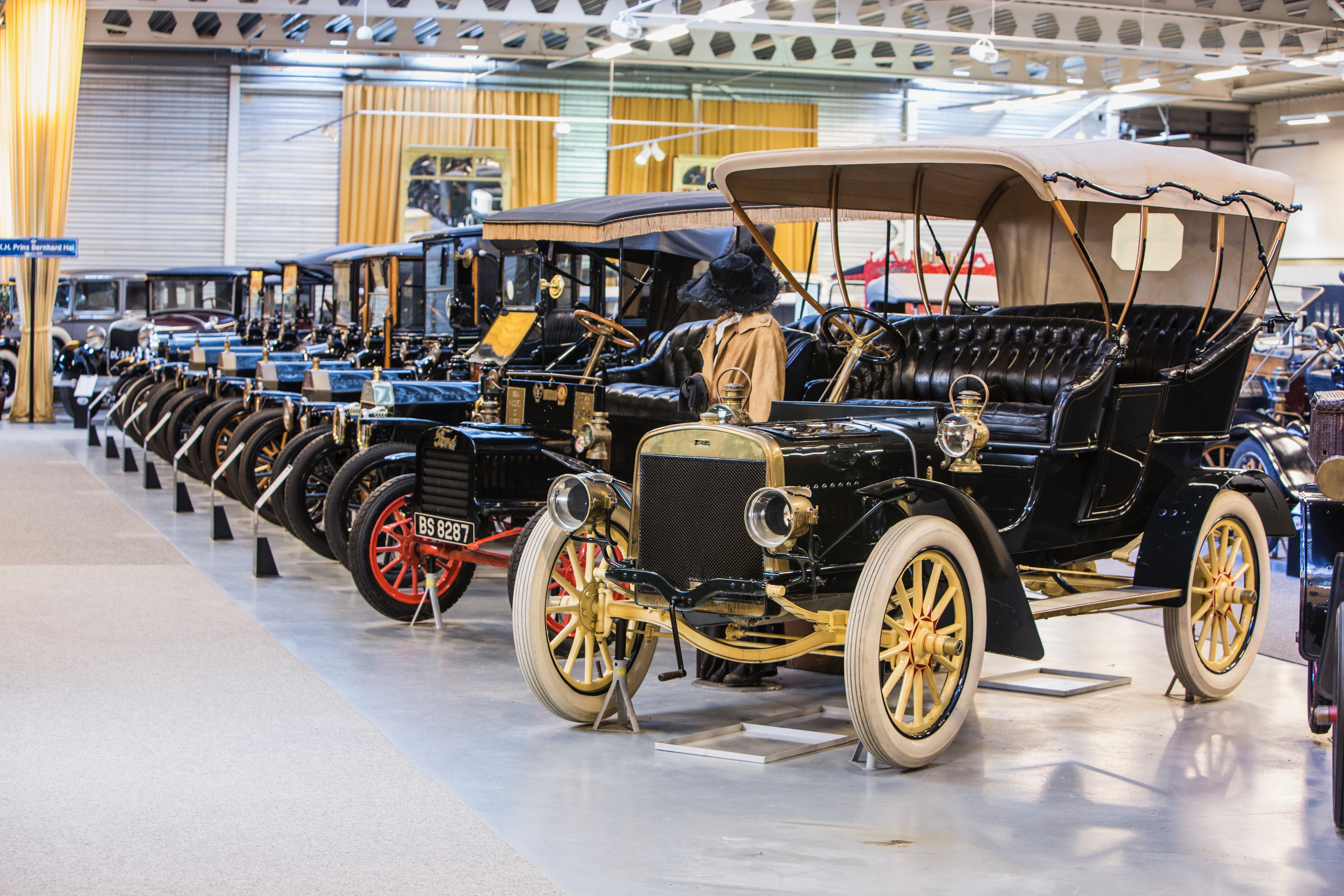