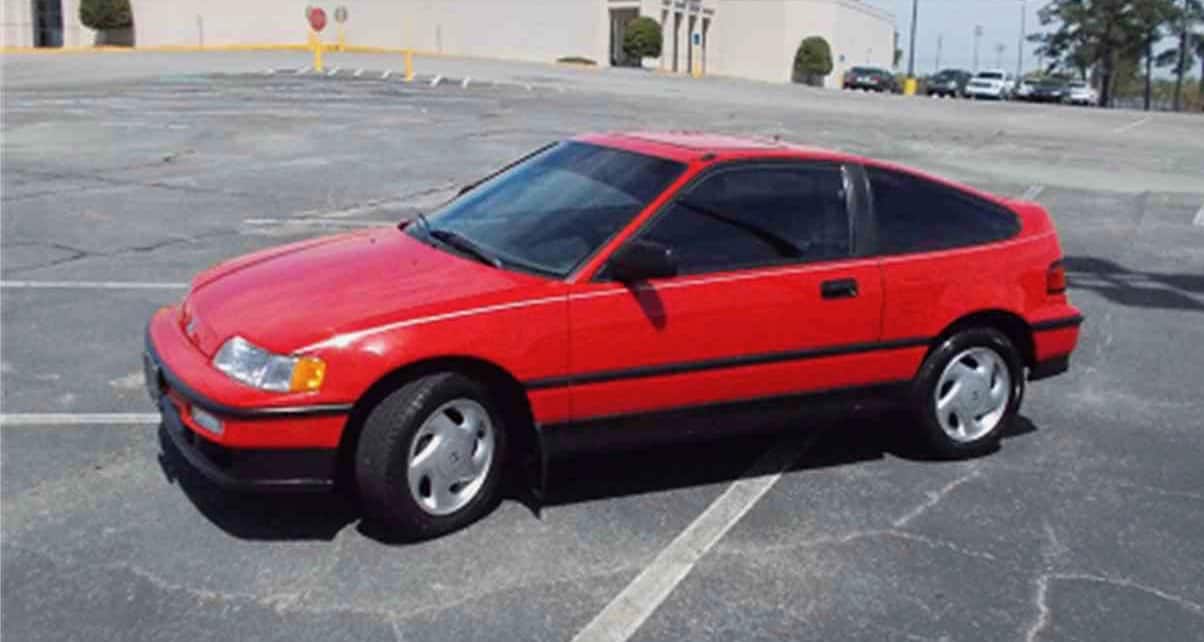 A definite “future classic” driven only 11,208 miles since new — and taken out of its garage only to be driven — certainly deserves some attention. Thus the Pick of the Day is a 1990 Honda CRX Si being advertised on ClassicCars.com by a private seller located in Dublin, Georgia.

The CRX was part of a fleet of nine cars and trucks, none of which reportedly were driven very much.

“The original owner died recently,” the advertisement notes. “He drove this car from Florida to George 5 years ago and parked in the back of his garage. 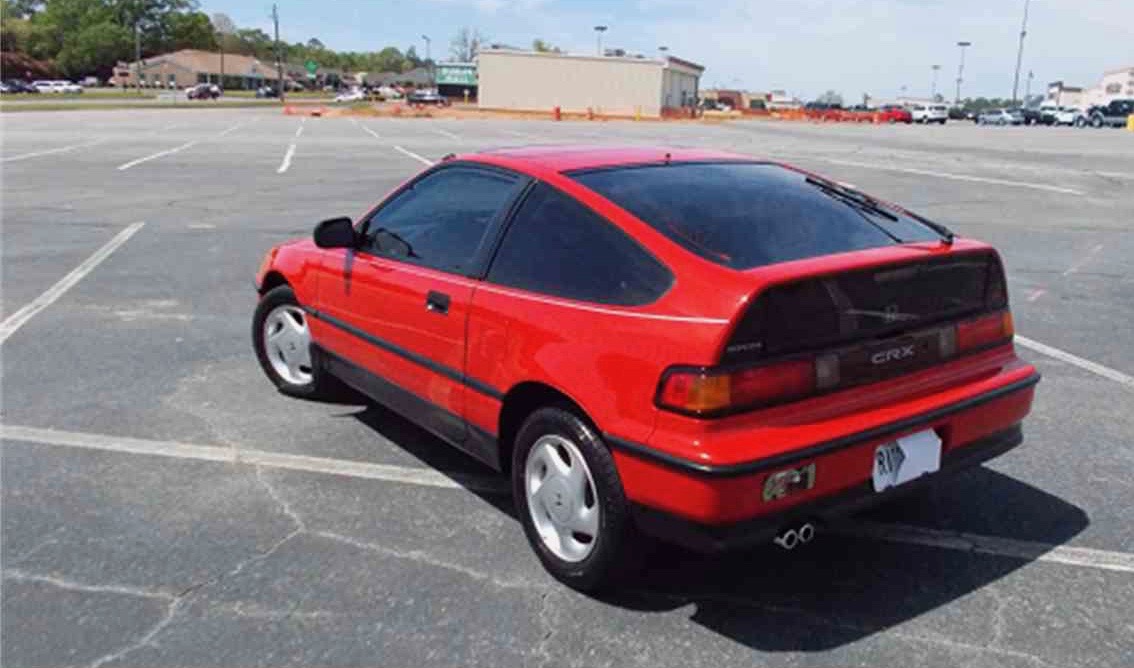 “He drove the car as his weekend sports drive until it became too tight for him and he bought a Mazda Protege 5 in 2003.”

The seller says the CRX sat under a car cover for five years and “needed some TLC to bring it back to almost original condition.” That involved a new battery, new fuel pump, updated air conditioning and new tires, as well as fresh fluids. 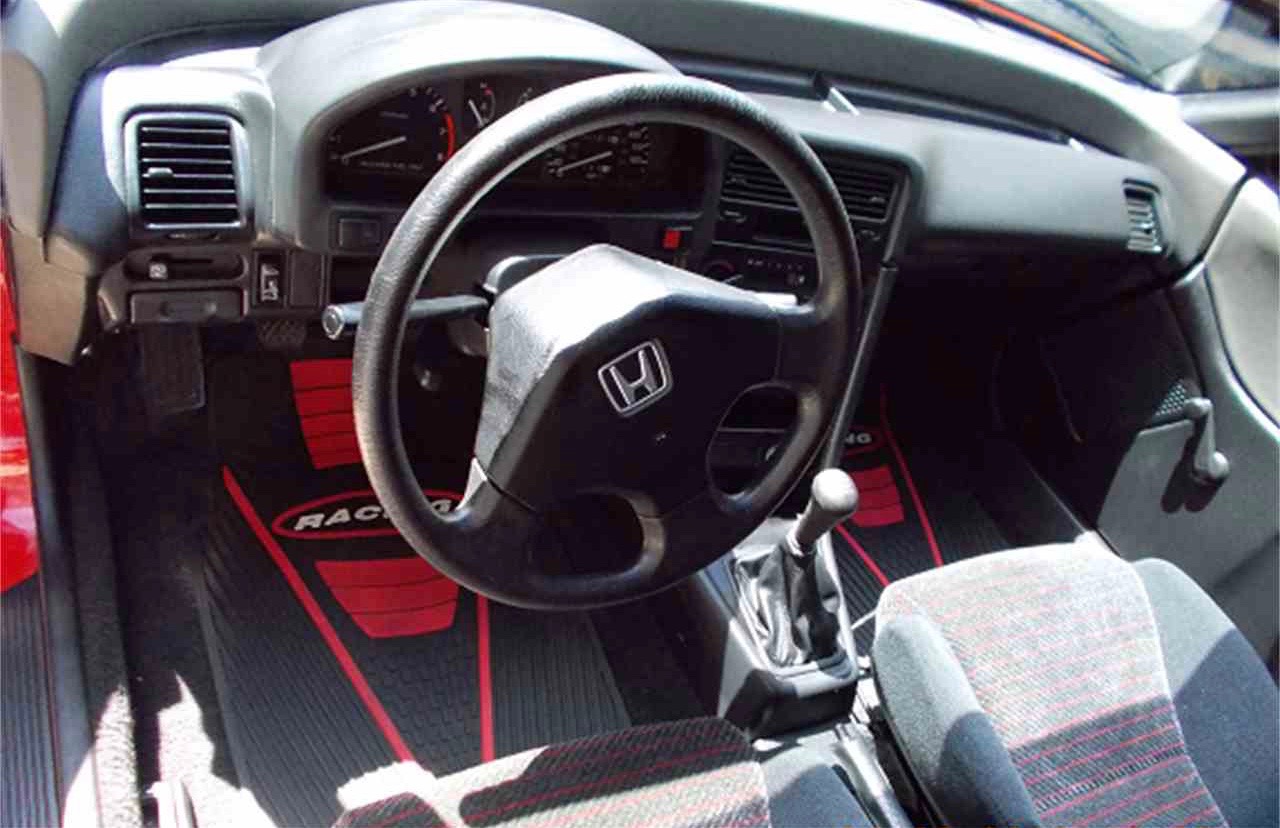 The seller admits to being 77 years old and having difficulty getting into and out of the sporty little coupe, so it is for sale. The asking price is $18,000.

The car has its original 106-horsepower, 1.6-liter engine and five-speed manual transmission. The CRX Si also got disc brakes at all four corners for the 1990 model year. A sunroof can be seen in photos with the ad.

“It is almost too pretty to expose to that cruel driving world out there,” the seller notes, “but it drives like it belongs and can hold its own.” 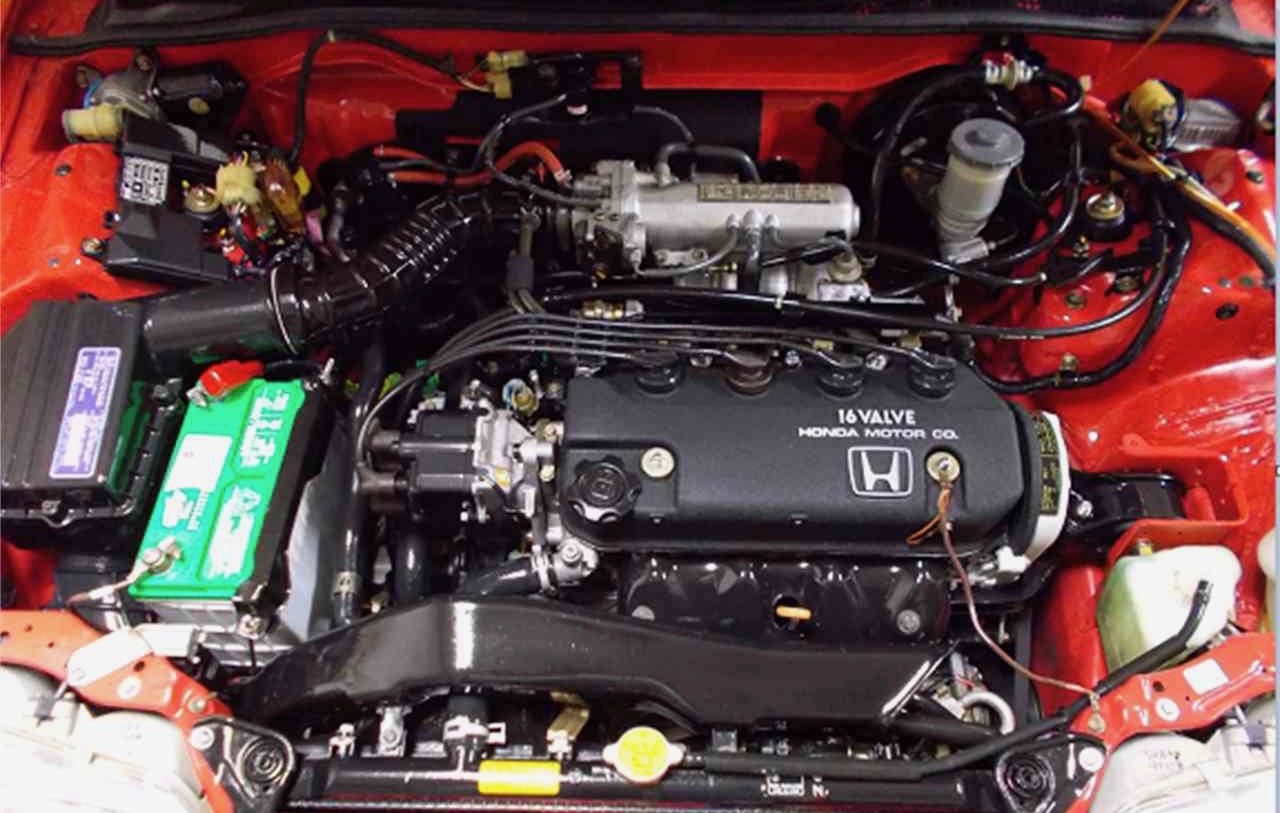