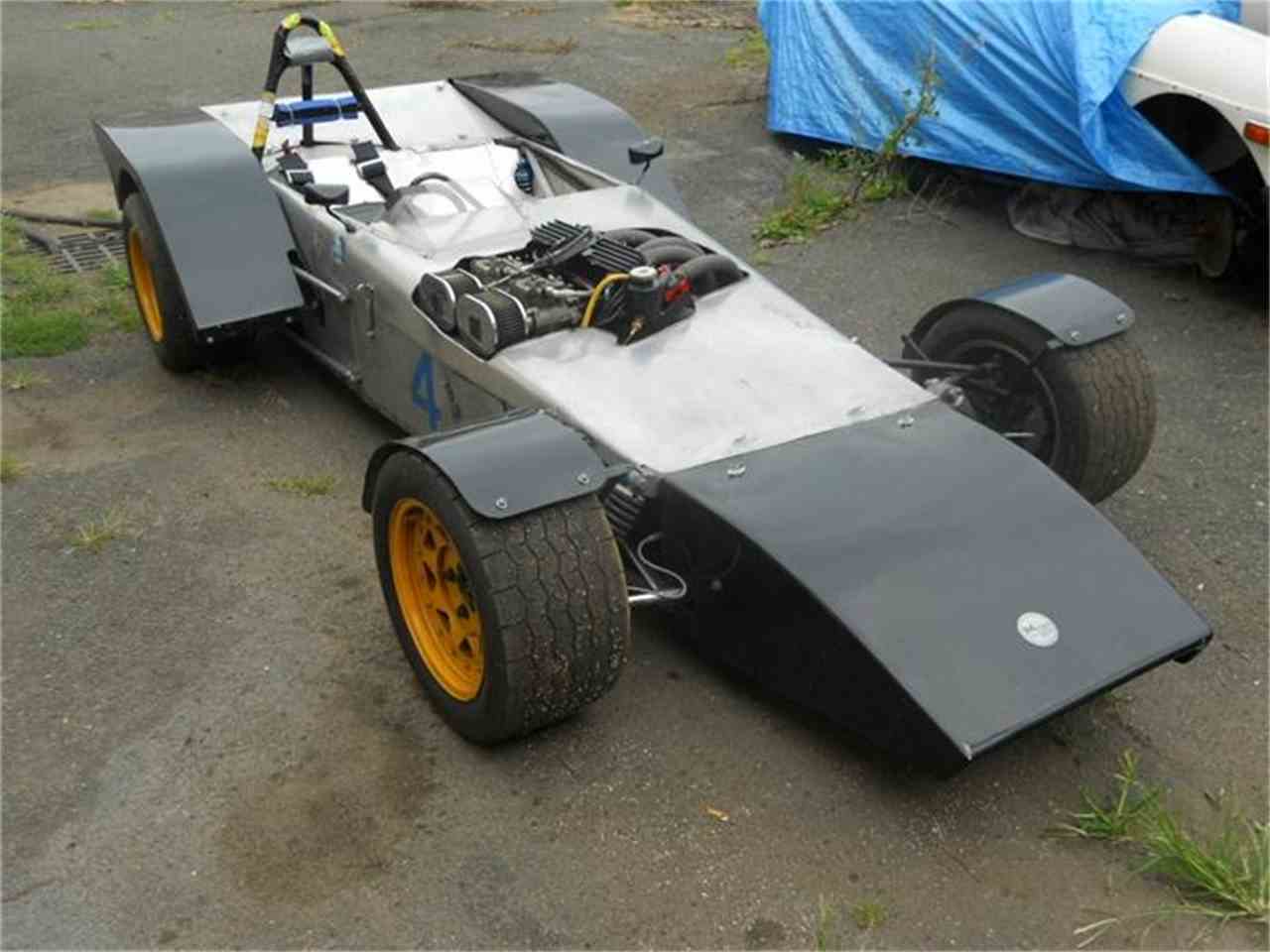 Arthur Mallock was a British teenager when he built his first racing car in 1936. His goals were simplicity, low cost and weight, chassis stiffness and suspension efficiency rather than aesthetic beauty. He spent more than 20 years evolving improvements and competing in trials, hill climbs and single-seat circuit racing before producing his first chassis for sale, the U2 Mk1.

The likes of Harvey Postlethwaite (future designer at Tyrrell and Ferrari), Max Mosley (future head of the FIA) and Patrick Head (engineering director at Williams F1) were among Mallock’s customers.

Mallock died in 1993, and his sons and grandsons — Arthur, oldest son Richard and youngest grandson Michael all won UK racing championships in the family’s products — took over operation of Mallock Sports, which celebrates its 60th anniversary this year.

Which brings us to the Pick of the Day, a 1972 Mallock racing car that appears to be a Mk6 F2 model or a variant thereof.

“A Mallock?” asks the Stratford, Connecticut, dealer advertising the car on ClassicCars.com. 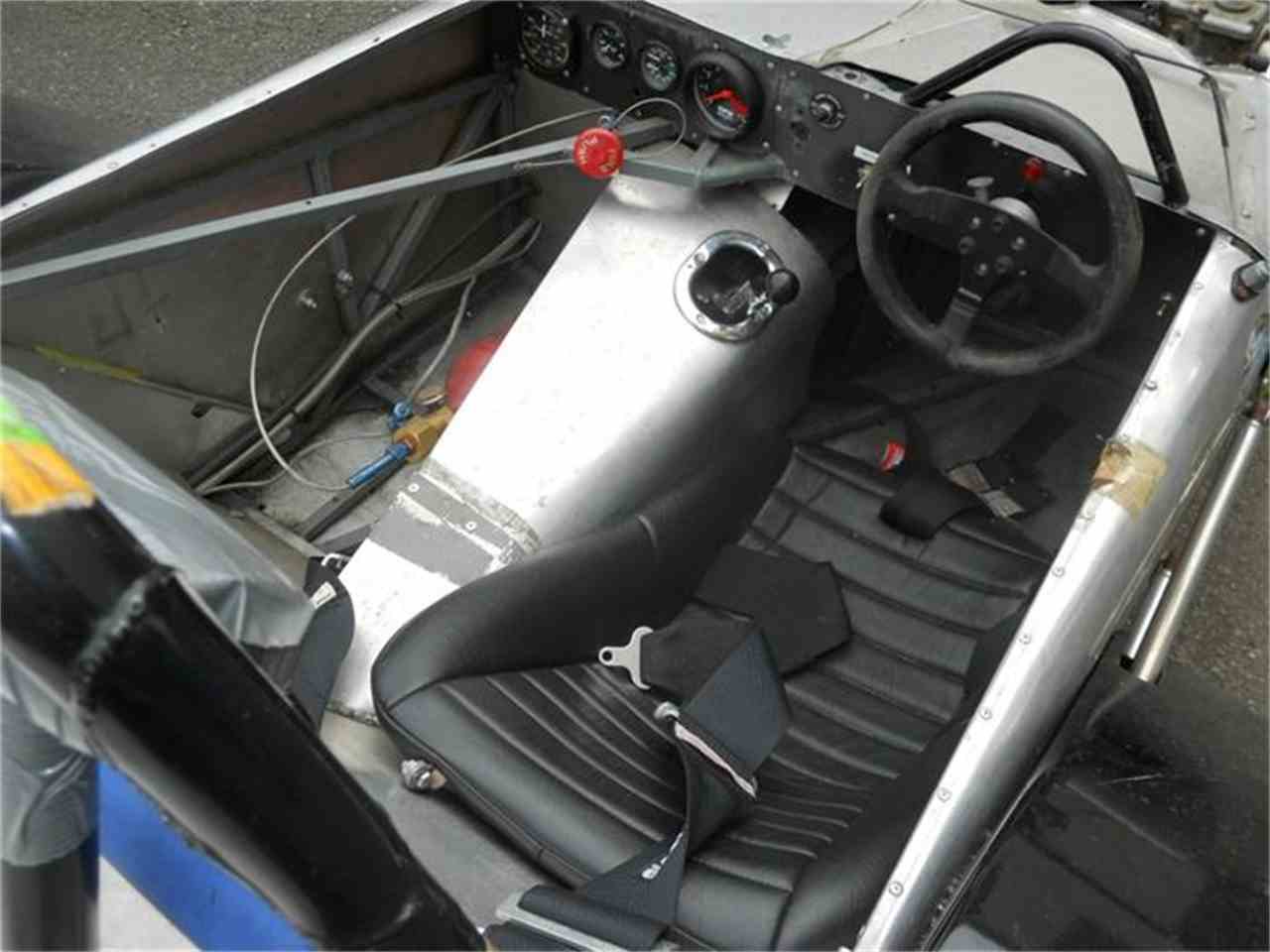 “One of the longest continuous production marques of racing cars in the world. Since 1959 and still in business. Remarkably, virtually every part is available and the works states a two week wait for any body panel. Best described as a Lotus Super 7 on steroids.”

The car has a fuel cell and fire system and, the dealer notes, “Last year, at the inaugural Legends event at Circuit Trembant, my own less-sophisticated Mallock Mk XIB ran with the Can Am cars… and finished 2nd in the qualifying race and 3rd in the feature race.” 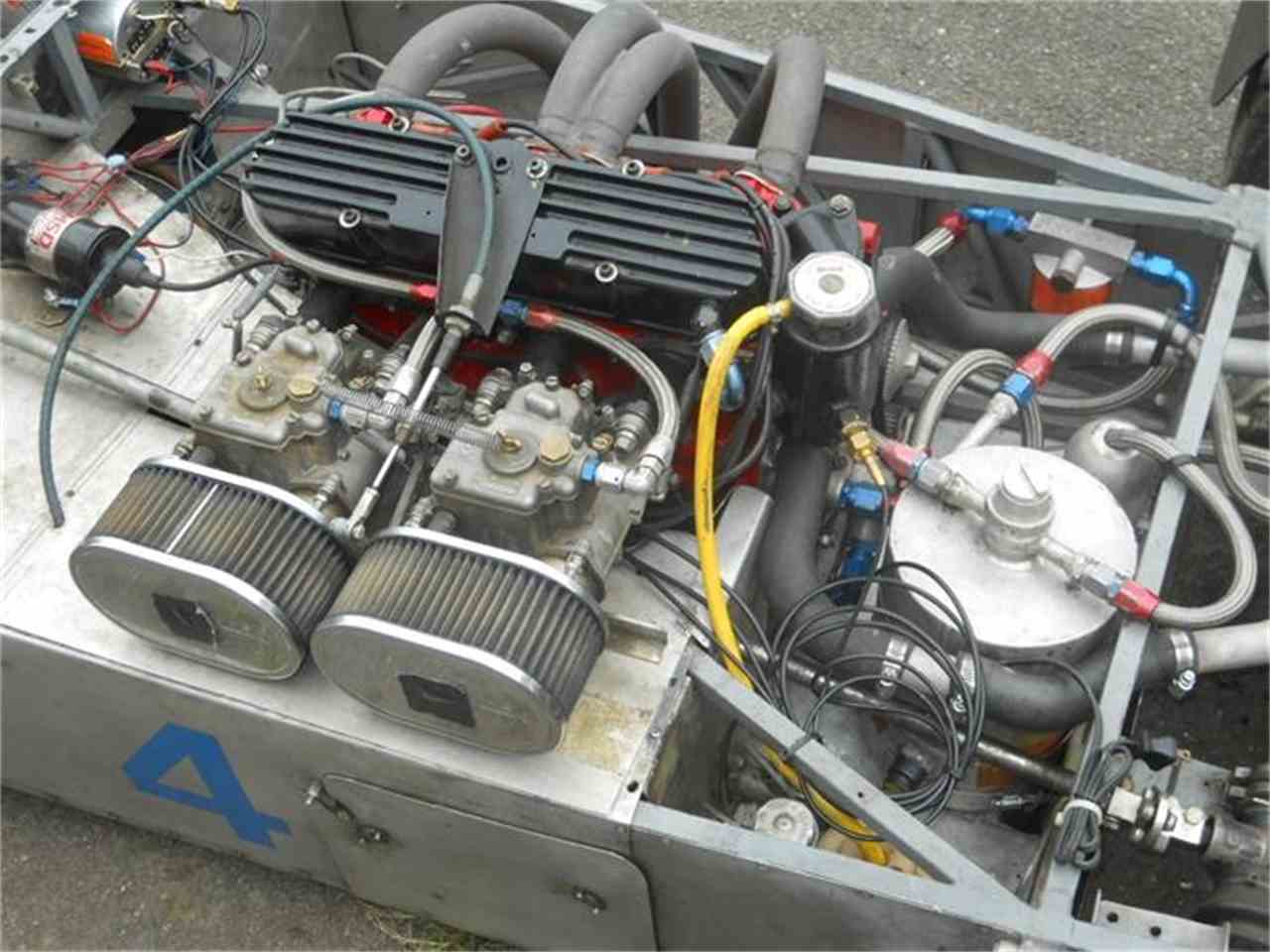 “I have raced against this particular Mallock and found it to be roughly equal in performance to my own car,” the dealer adds.

“Add reliability, simplicity of service, and low cost of operation, what can compare?”

The dealer notes that the car’s engine has been overhauled, the wings and nose recently painted, the roll bar improved and a new dashboard, gauges, lights, switches and Avon tires installed. 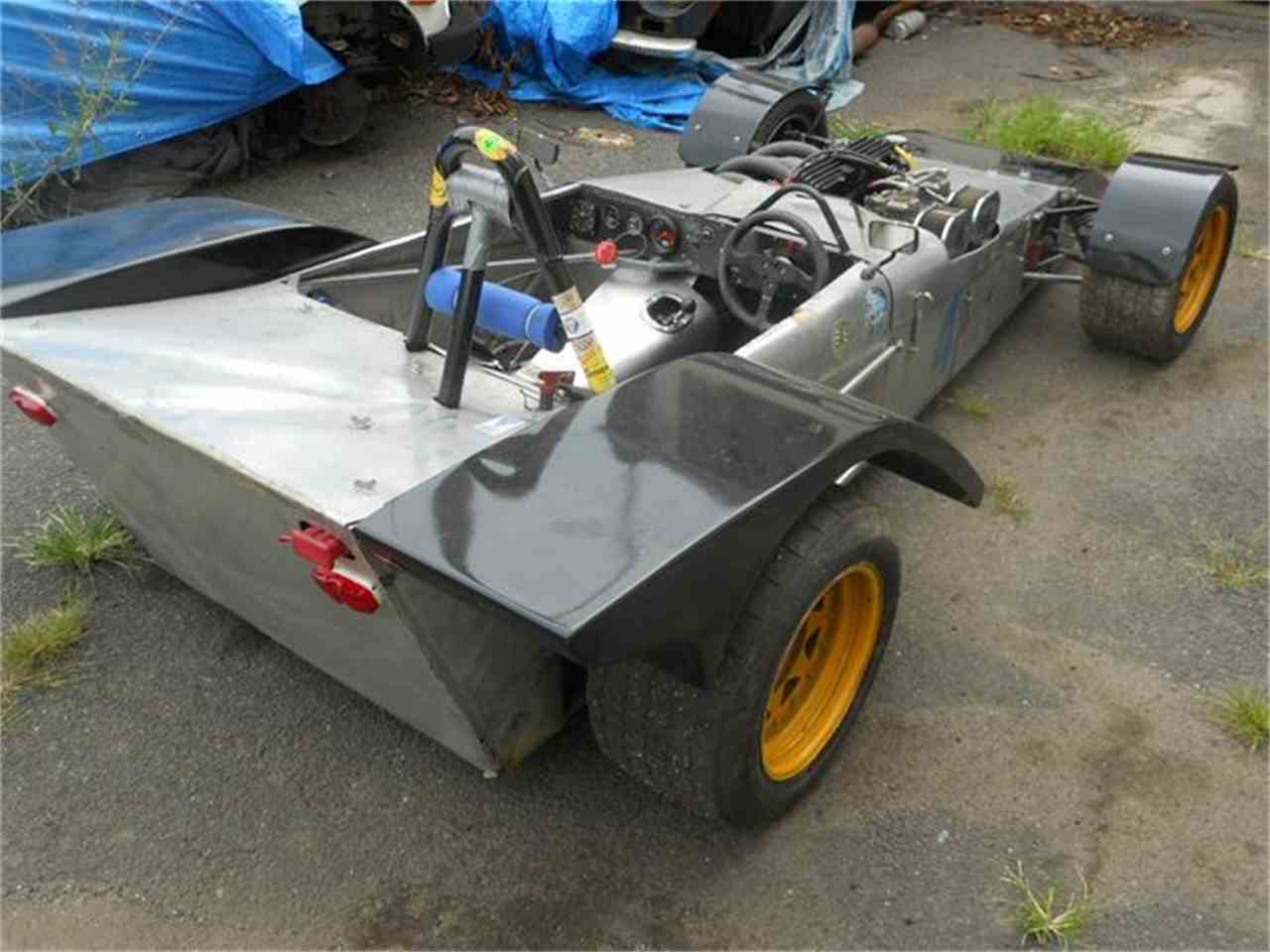