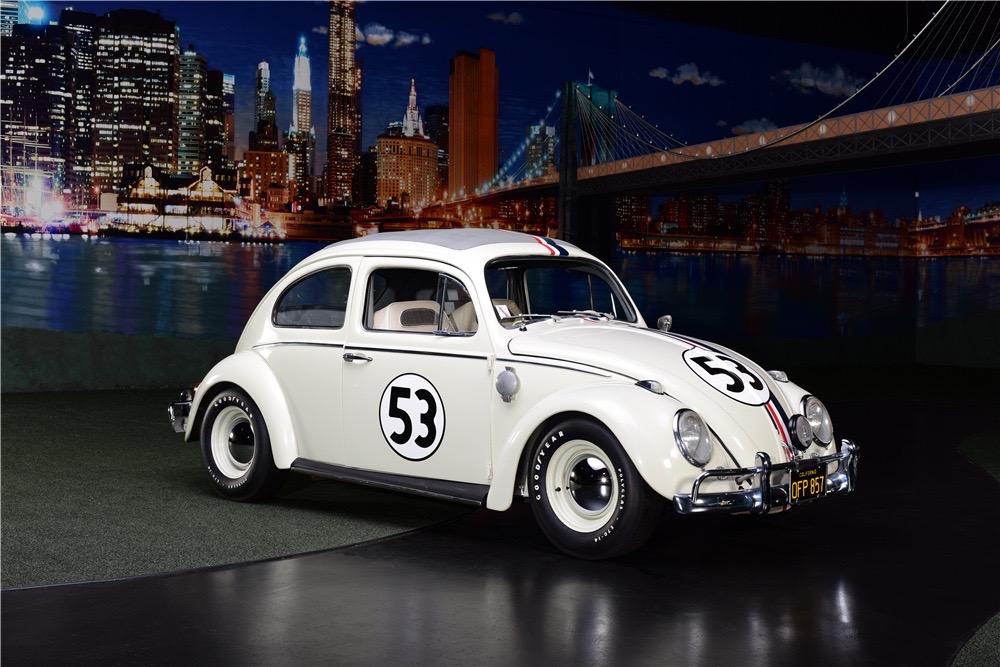 Lot 703 is an authentic “Herbie” car last used in the Walt Disney movie Herbie Goes Bananas. The car will be sold with a documented copy of the 1972 title showing “Walt Disney Productions” as the owner at that time.

The car was purchased by Herbie historian Bob Hoag at the Wershaw Auction held at Disney Studios on August 9, 1980, and was restored to Herbie Goes to Monte Carlo by Arthur Porter, who vintaged raced the car. 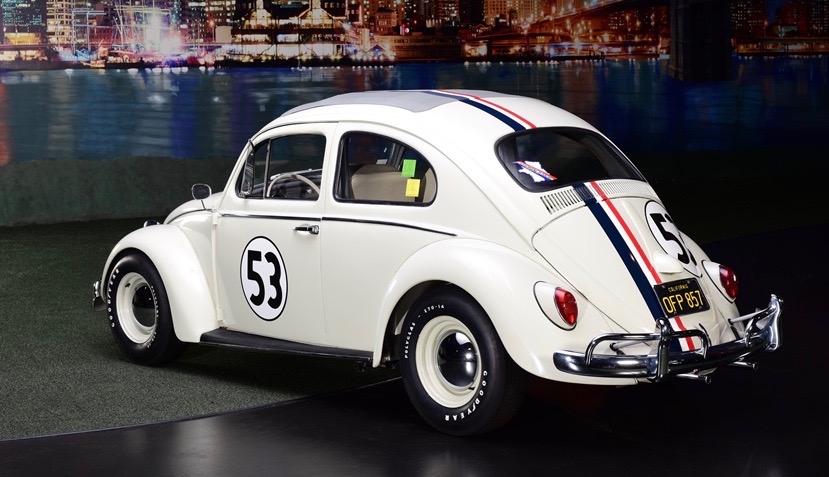 Porter sold the car to Scott Velvet of the Hollywood Rock & Country Museum in 2000. The car later went to Burketts Hollywood Museum and was sold at auction when the museum closed its doors.

Doug Kaufmann, a Herbie enthusiast and collector, purchased the car and commissioned Dan Miller, well-known VW restorer and Herbie expert, to restore the interior exactly as it was in Herbie Goes to Monte Carlo. He also reinstalled bumpers that were removed for vintage racing events.

The car, which has undergone a full mechanical service, has a 1,835cc engine with dual Kadron Solex carburetors and a 4-speed manual transmission.

This authentic piece of useable movie and collector car history comes from the John Staluppi Cars of Dreams Collection.