Forget Ferrari, this is the real bread van 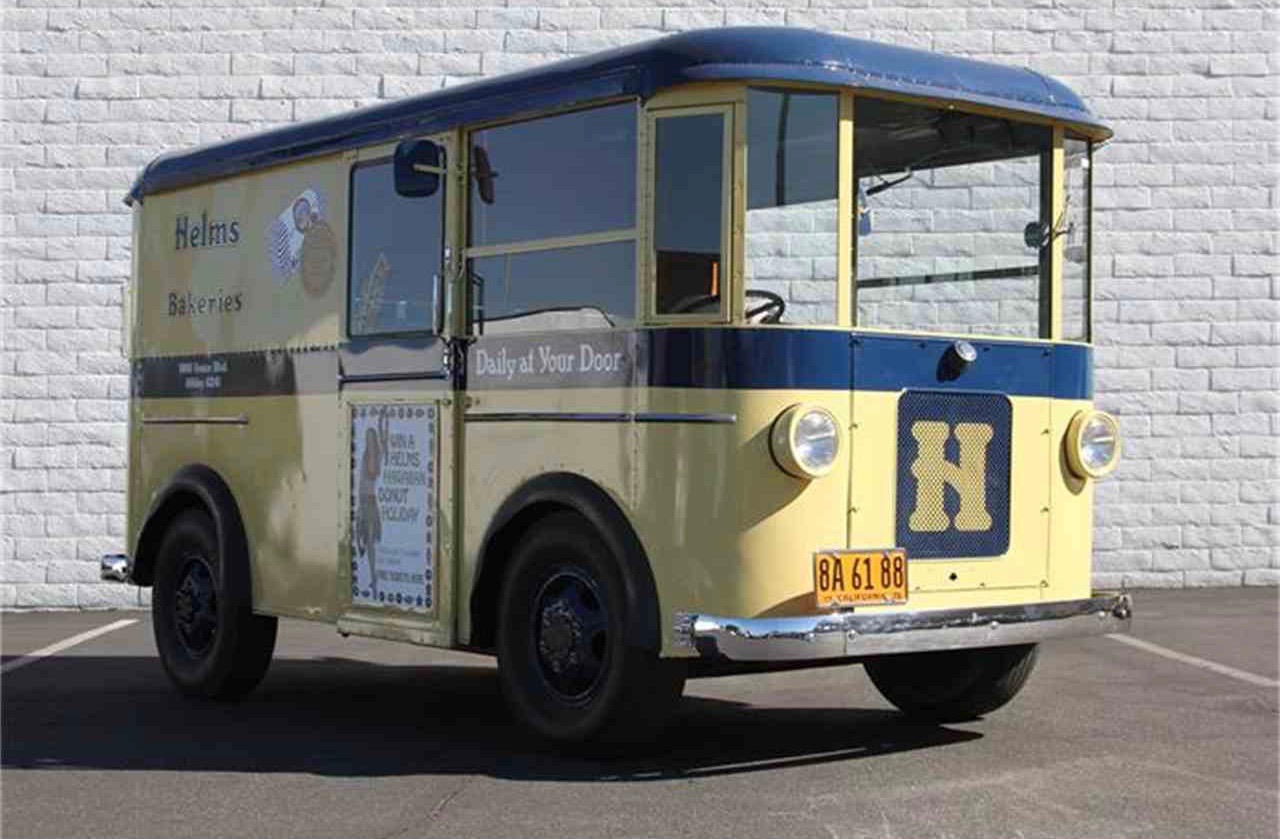 It must be spring because the ice cream truck with its obnoxious sing-song sound system drove down my street this past weekend. Ah, perspective: When I was young, I’d be begging my parents for some coins so I could run out to the curb for a frozen treat.

Speaking of perspective, I’m old enough to remember the fond anticipation of the arrival of the bookmobile with its hard-bound treasurers and also milk being delivered to our house — and in the winter, if we didn’t fetch it quickly enough, the milk freezing and pushing the paper cap up off the neck of the glass bottle. 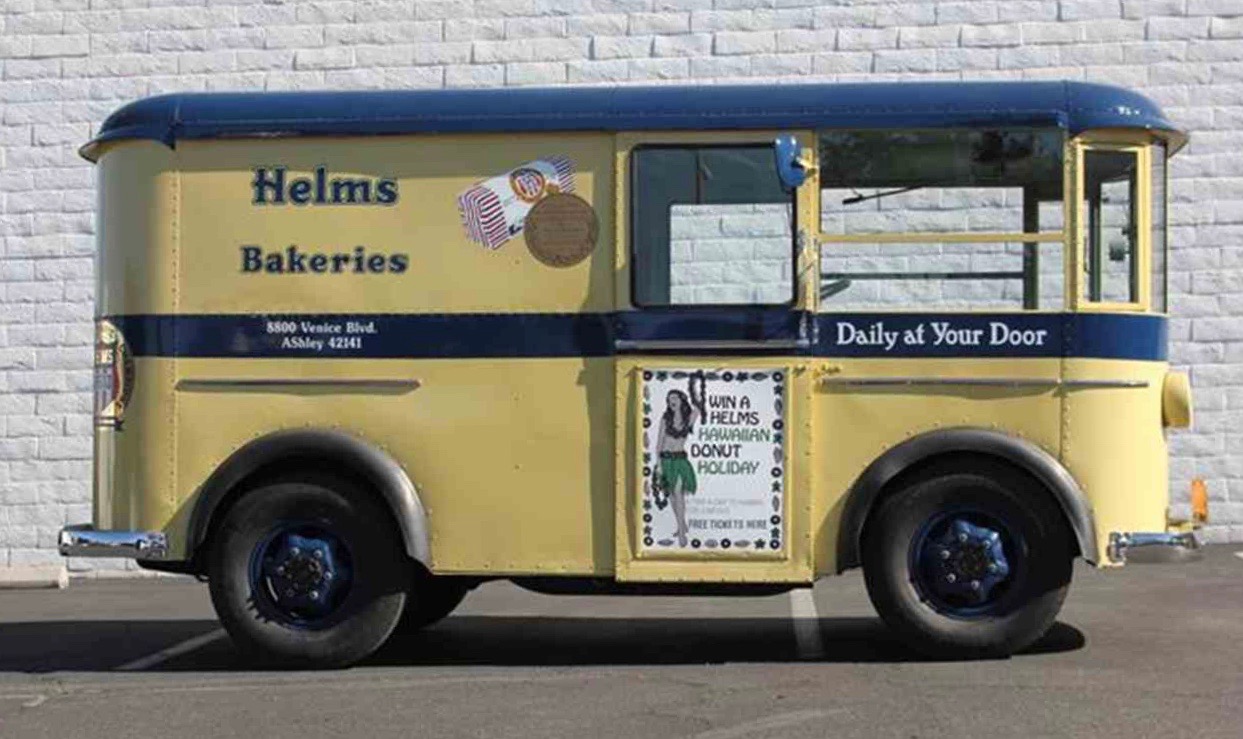 Which brings us to the Pick of the Day, a 1936 Divco-Twin delivery truck, fully restored in the livery of its former operator, Helms Bakery of Carson City, California. According to the truck’s advertisement on ClassicCars.com, Helms delivered fresh-baked goods to Southern California households from the 1930s into the ‘50s.

Helms was the official bread for the 1932 Olympic Games in Los Angeles and the bakery’s fame spread nationally when Paul Helms co-founded the Helms Athletic Foundation, which supported many levels of sports from 1936 onward. Paul Helms died in 1957.

Divco is short for Detroit Industrial Vehicles Company, which was in business from 1926-1986, though under various ownerships. The company was founded by George Bacon, who had been the chief engineer at the Detroit Electric Vehicle Co. and had the audacity to suggest that company put gasoline engines into its delivery vehicles to overcome a lack of range.

For most of its existence, Divco was owned by transit bus-maker Twin Coach, and thus known as Divco-Twin. 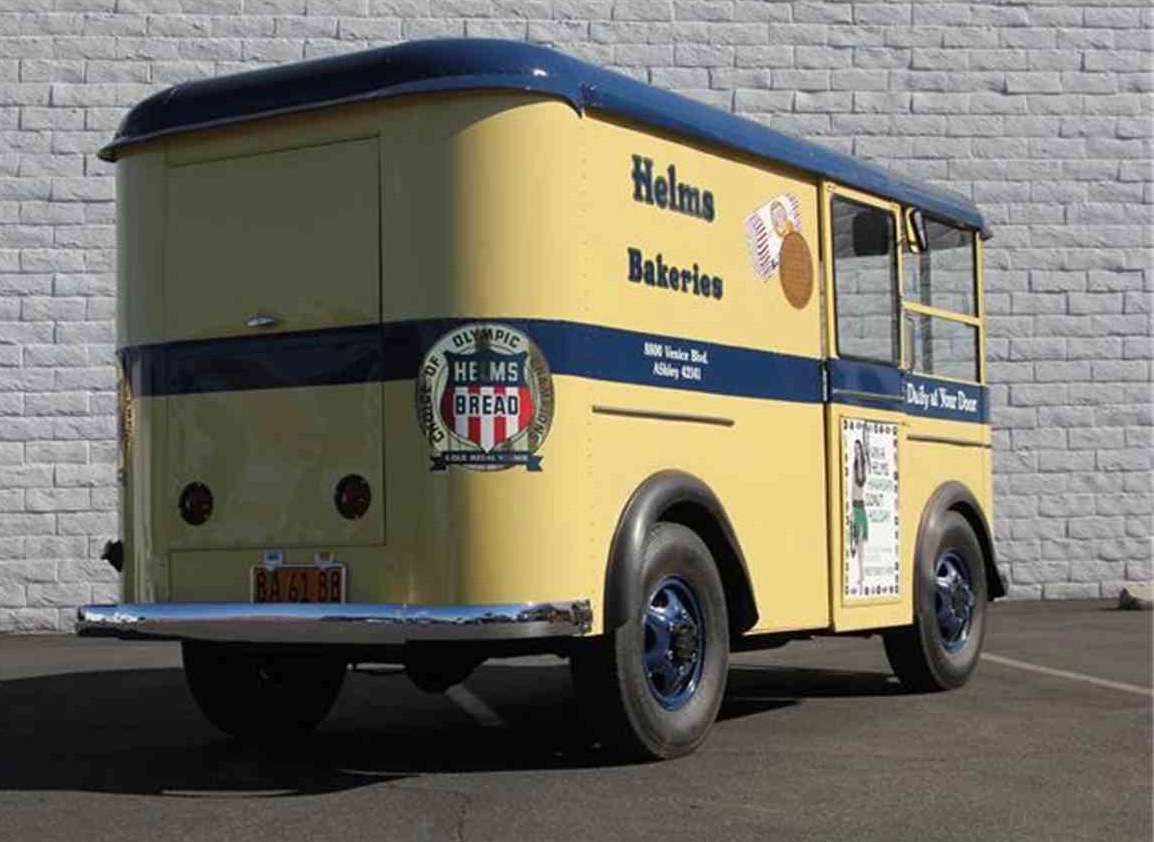 The 1936 Divco-Twin in bakery livery is still powered by its original, restored 47-horsepower Hercules L-Head four-cylinder engine, according to its seller, a classic car dealership in Carson City.

The vehicle has upgraded 12-volt electrical system, the seller notes. It has hydraulic drum brakes at each corner “and handles surprisingly well through its straight front axle and live rear axle.”

“The inside features fully restored mahogany wood cabinetry with glass inserts in the faces for viewing the products, locking slide out drawers and cork board for specials of the day which are all in very nice condition as well. The interior also features the original ‘tweet-tweet’ ‘pie-tin’ whistle with bellows and armature, pivoting seat for easy access in and out of the truck, as well as an oil-pressure gauge, speedometer, water-temperature gauge, battery-voltage gauge, as well as a fuel gauge.”

Divco delivery vehicles draw crowds at car shows, have been invited to concours show fields, and occasionally you’ll see one at an auction. If you own one, you’ll likely be invited to participate in every local parade.