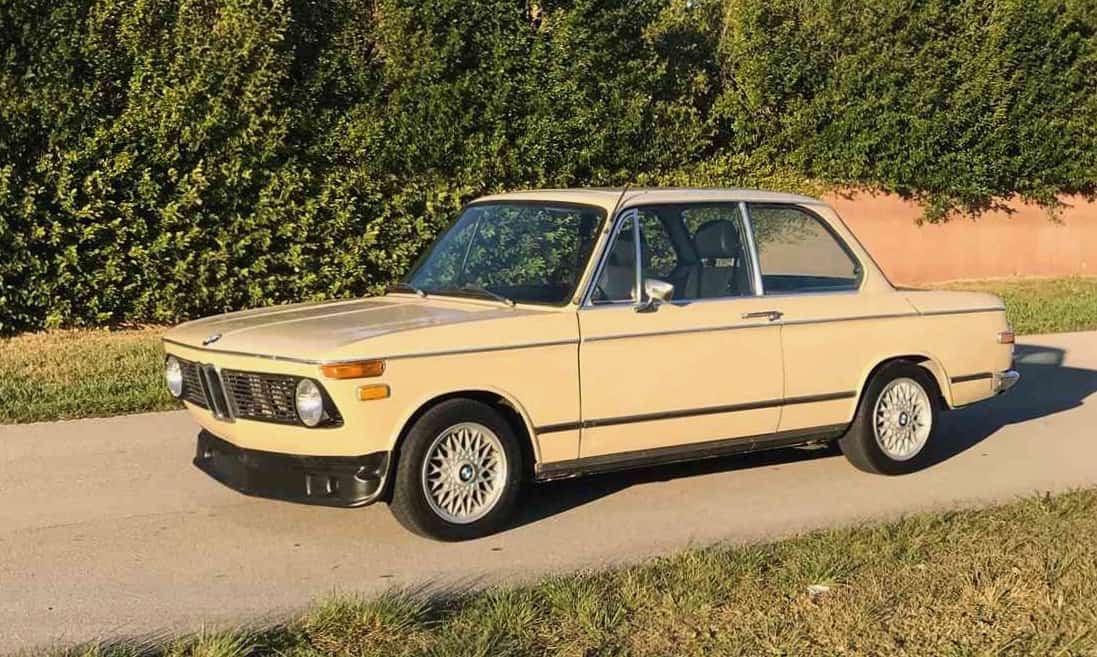 “When they describe these cars as ‘the ultimate driving machine’ they really are not kidding,” the seller says in the car’s advertisement on ClassicCars.com. “One of the best driving cars I’ve had and enjoy every second of it.”

The 2002 may have been the original “ultimate” driver. They were an affordable and fun-to-drive import with nimble handling and spunky engines. Plus, the seller notes, “It’s got the cool vintage look to it that everyone compliments.”

“Everything works as it should,” the seller notes. “The sunroof works and seals properly, all windows roll up and down with ease.

“This car does not have AC but it is mechanically good enough for a daily driver and AC can be added fairly cheap (they sell ready-to-go kits online).

“Also, the color is a little lighter than shown in the pics. The sunset was bright orange that day making it a little stronger color than it actually is. Looks really awesome in person!

“This car has the front bumper delete with the upgraded front spoiler from the turbo that gives it an awesome aggressive look.”

The seller notes that the car is solid and rust free. “The car only shows some tiny paint bubbles on the front corner of the hood by the surrounding trim.”

“It does not have rust on the floors, nor trunk, nor the jack lift spots where they usually rust, this one is solid in all those areas.”

In fact, the seller says that the only thing that might need replacement are the front-end bushings. Recent maintenance included a new clutch for the manual transmission, new battery, new spark plugs and an upgraded Weber carburetor for the rebuilt four-cylinder engine. “I do have a jet kit for the carb that I will include with the sale in the case you want to tune it differently than I have,” the seller said.

“The dash does have some cracks that aren’t too noticeable (I’ll include a dash carpet with purchase).”

The seats aren’t original, but a leather-covered and come from a VW Golf GTI and “fit the car perfect and make it very comfortable to drive.” 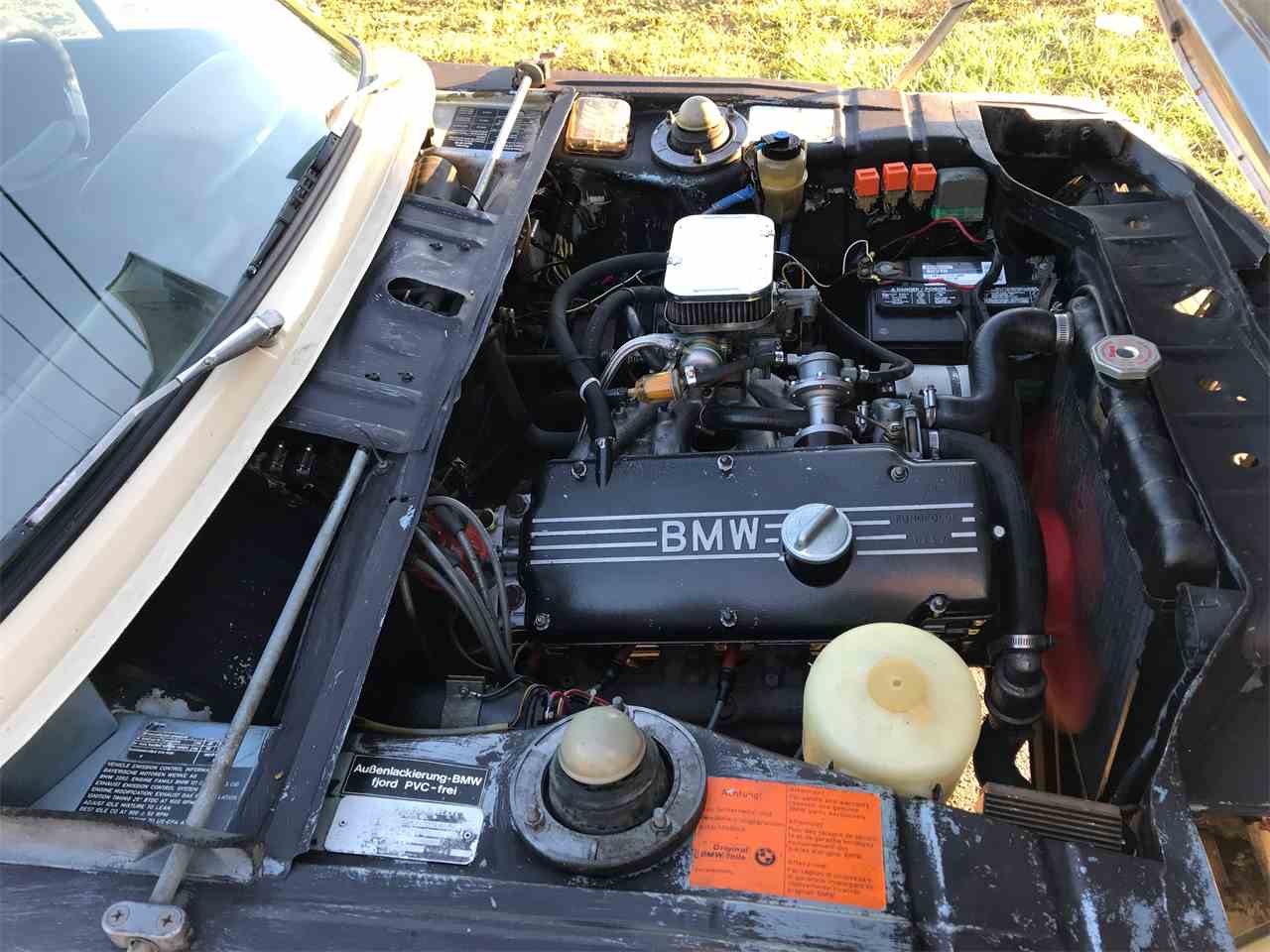 “It’s an awesome driver and I use it very often. Sometimes up to four times a week and has never left me stranded or had any problems with the car — really reliable!”

So why is the car for sale? The owner already has another project underway and is selling the 2002 to finance that effort. The price is $12,800.