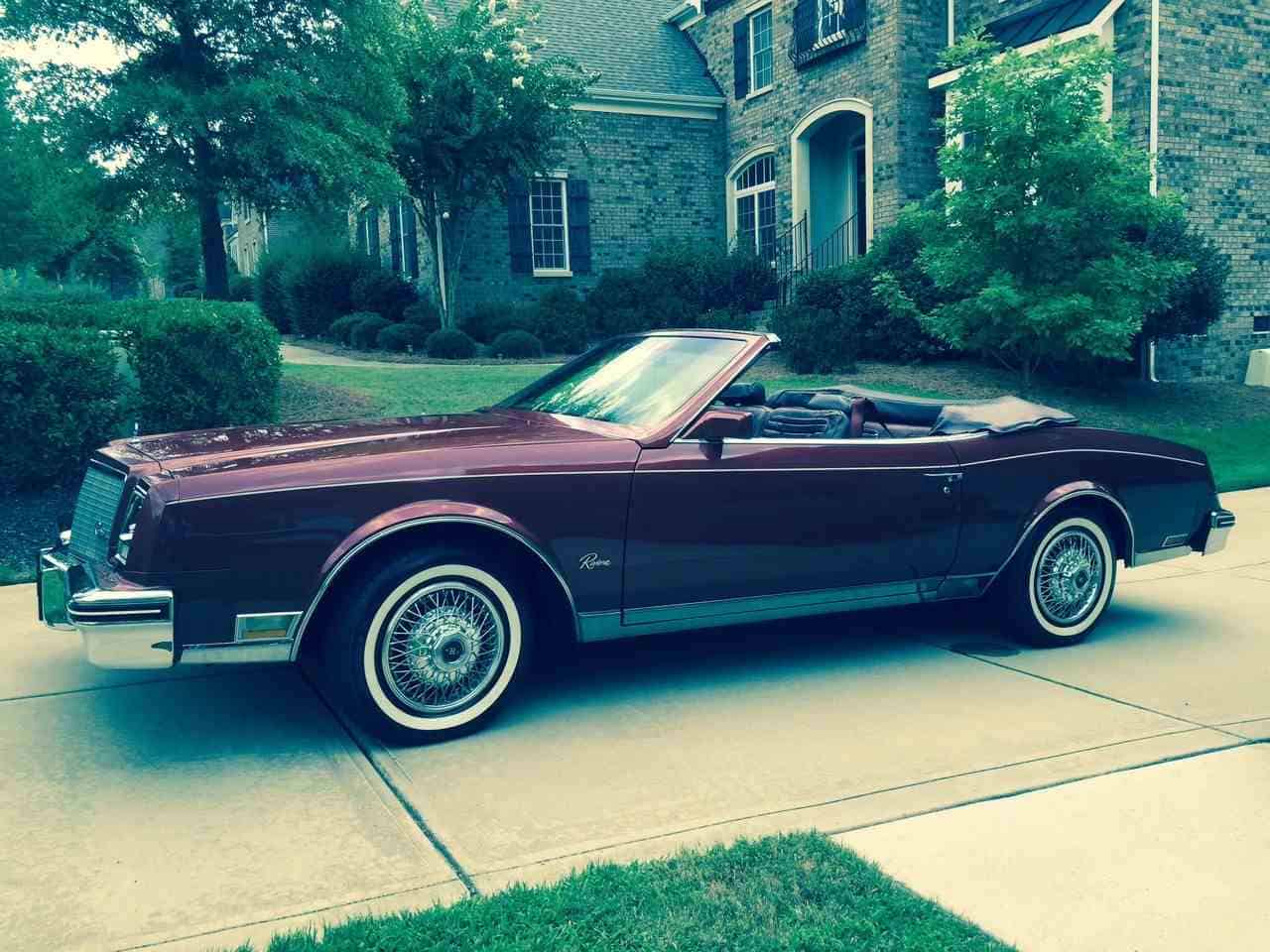 For the 1982 model year, and for the first time since 1975, Buick offered a convertible. It was a limited-edition version of its Riviera, the GM division’s so-called personal luxury car, a somewhat sporty but also elegant and comfortable style of vehicle that was popular in the era.

The Pick of the Day is a 1982 Buick Riviera convertible that comes with an interesting history. 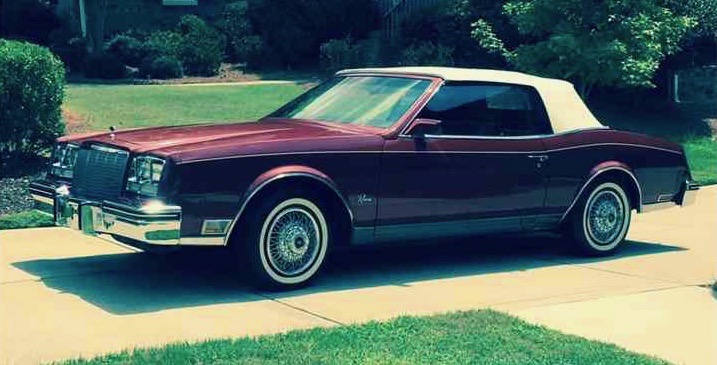 Only 500 of the Riv convertibles — reportedly all in either Firemist red or white paint, and with white convertible tops — were produced, the conversions done by the well-known American Sunroof Corporation in suburban Detroit.

As the story goes, however, one of those cars, the Pick of the Day, was different. This Riviera, with a dark-red-and-black interior, was given by General Motors to the owner of the Buick dealership that sold the most Buicks during the model year.

According to the private seller of this Pick of the Day, the dealer died in a crash before taking possession of the car so her future husband was able to buy it. He drove it for a few years but then retired it to Florida, where it was driven for only a few weeks each winter. 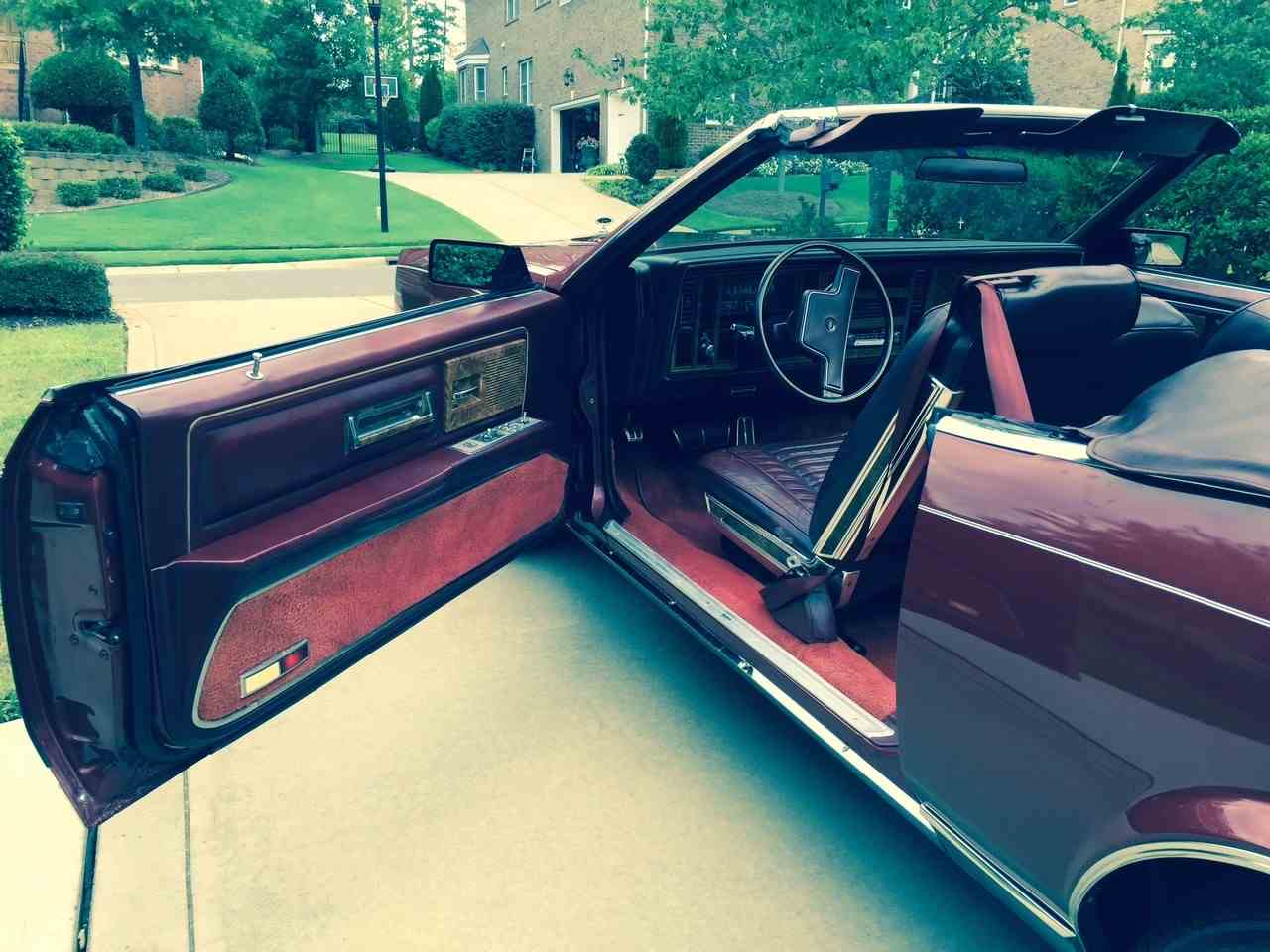 After a divorce, he took the car back to Illinois and had it repainted in honor of his favorite football team, the Crimson Tide of the University of Alabama. Later, in 2007, the car was repainted in its original Firemist shade, the seller says in the advertisement for the car on ClassicCars.com.

“I drove it from Charlotte NC to Savannah GA just a few months ago,” the seller assures. “The ride was great. I want to find someone who will love this car as much as my husband and I have.”

The car is located in Savannah and is being offered for $18,000.

The advertisement notes that the car has an automatic transmission but doesn’t specify which engine is under the hood. A V6 was standard but a V8 was available, as was a diesel.