‘Mail-order’ street machine shows it can run with the pros 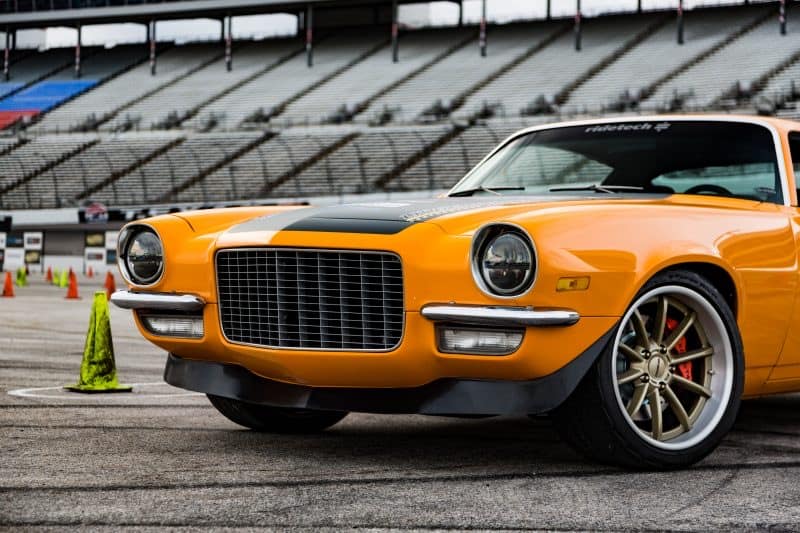 You may recall that suspension specialist RideTech and its aftermarket partners transformed a 1971 Chevrolet Camaro during a 48-hour build at the most recent Barrett-Jackson collector car auction. To validate the effort, the car was entered in the autocross competition at the Goodguys’ season-opening Lone Star Nationals in Texas.

But instead of entering the Street Machine class, the car was pitted against the Pro division.

Why? To demonstrate that a 100 percent bolt-together, all-steel Camaro with a stock subframe could be competitive against tube-frame hot rods.

How did the car do? It posted the sixth-fastest lap. And had it raced against other Street Machines, it would have been beaten only by a Cobra and a Corvette.

“The 48 Hour Camaro retains its stock, original 1970 subframe — which has never been removed from the car,” RideTech noted in its news release. “No welding occurred during the build — zero.”

The company added that except for custom upholstery used in the build, every component is commercially available. 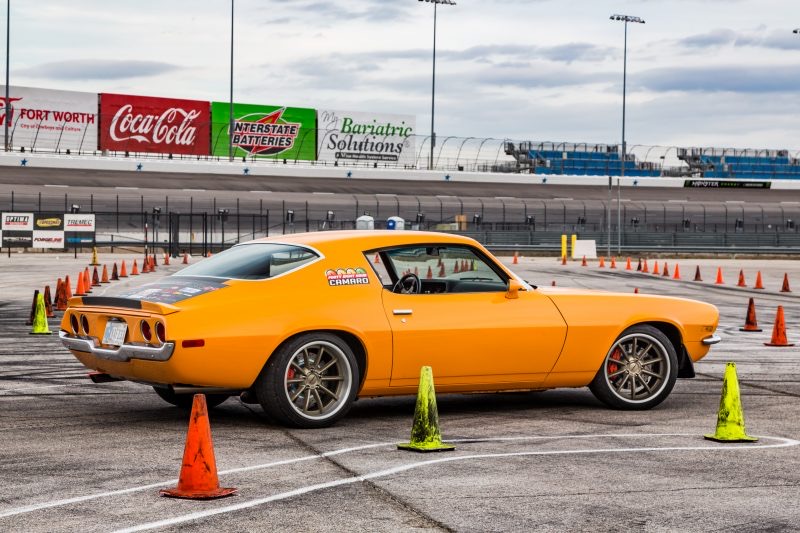 Those parts include a Lingenfelter Performance LS3 engine, Bowler Transmission’ 4L75E 4-speed automatic, and RideTech’s own CoilOver suspension and Bolt-in 4-Link rear. While the rear suspension required holes to be drilled to accommodate upper-link pass-through, no welding is needed for installation.

Based on the RideTech build, Summit Racing Equipment has put together six “48 Hour Camaro Combos” to facilitate people who want to do their own builds.

“Like our Track 1 Camaro, Pro class cars have massive 315mm and or 335mm tires and big power. It’s nice to know, however, that the 48 Hour Camaro — with its smaller 275 wide tires — can run with the big doggies… and we’re just getting started.”