For many years, the letterhead of New York City-based auction house Guernsey’s featured the motto, “The Unique at Auction.” Indeed, consider the sale of such unique items as the SS United States ocean liner, or the sale of 200,000 pre-Castro Cuban cigars, a $3 million baseball, or the Elvis Presley family estate sale, just to name a few.

Up next are such unusual items as the doors from the Chelsea Hotel, one-time home to the likes of Humphrey Bogart, Andy Warhol and W.E.B. Du Boise; the four Star Rubies, and one of the Cheetah racing cars from the mid-1960s. 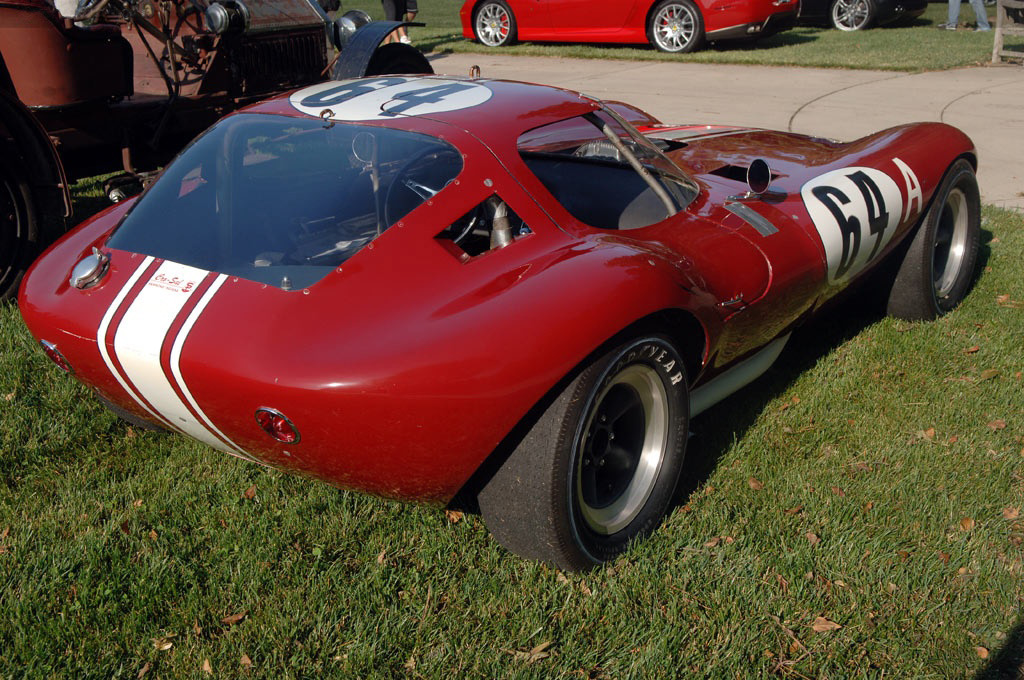 The May 10 sale at Guernsey’s location at the corner of 93rd Street and Park Avenue is fairy unusual: The docket will include only one lot, the No. 64 Cheetah coupe originally driven by Bud Clusserath and owned by the consignor since 1965.

The car was featured in a 12-page Automobile Quarterly article in 1981 about Bill Thomas and his Cheetahs.

“Throughout the 1950s and early ’60s, international automobile racing was largely dominated by Ferrari,” the auction house said in its news release. “Then Ford teamed up with a little-known race shop owned by a Texan named Carroll Shelby to create the Cobra. Suddenly, an American-produced car started taking center stage in the racing scene. General Motors — clearly envious of Ford’s wildly successful entry into racing — wanted to outdo its rival… and so the Cheetah was born…

“Guernsey’s will be auctioning the most-historic, fastest, and most-original one.” 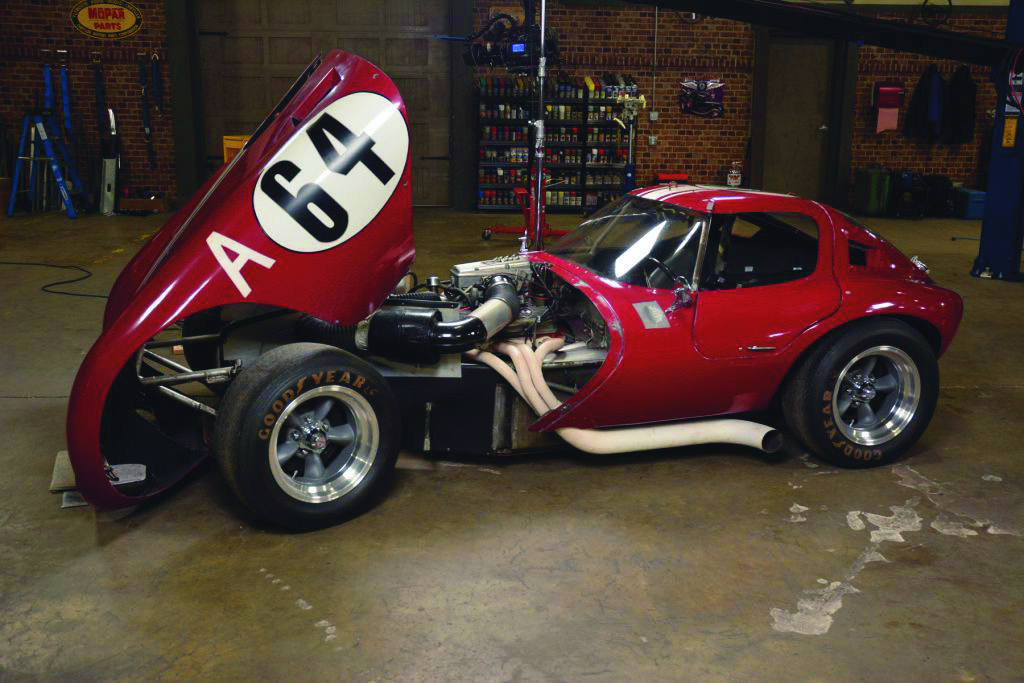 According to the AQ article, Thomas was an aircraft-components engineer and one of the earliest and most successful Corvette racers on the West Coast. Cars he prepped — with his modified fuel-injection setup — won more than 100 sports car races in five years, including 54 of 56 starts in one stretch. He also prepared cars that won four NHRA national championships.

Just before it withdrew from motorsports competition, Chevrolet contracted Thomas to create 100 cars, enough to meet homologation requirements for sports car racing. The corporate ban on racing altered those plans, but Thomas and his team produced somewhere between 10 and 27 of his Cheetahs.

The cars were designed by sprint-car racing specialist Don Edmunds and were named Cheetah because Vince Piggins, the man in charge of such special projects for Chevrolet, had a Southern accent so when he said “cheaters,” it sounded like “Cheetahs,” Anthony Young reported in his AQ article.

The first two Cheetahs were aluminum-bodied prototypes. The remainder, including the one on offer at the auction, had fiberglass bodies.

While the plan was to race against Shelby’s Cobras, with so few cars produced, the Cheetah had to move up to the sports-modified category against the likes of the Chaparral, McLaren and Lola. Nonetheless, it set a series of track records, often started races from the front row, and in 1964 won 11 C-Sports/Modified events. 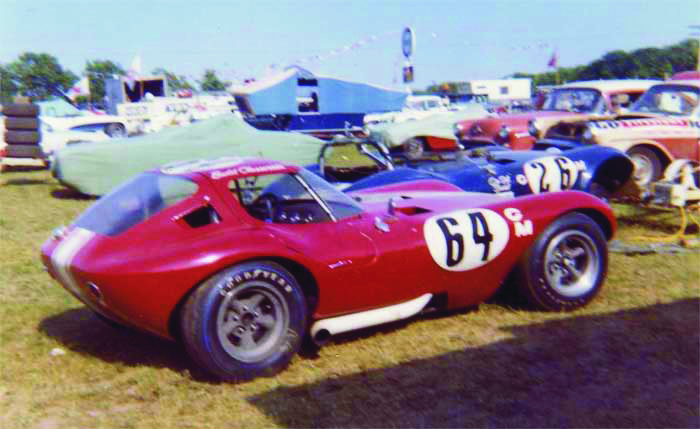 As was typical of racing cars, even winning ones, in that era, the car was sold in 1965 to a racer in Ohio, who campaigned it through the 1970 season and since then had displayed it on occasion at a concours d’elegance in Cincinnati until he decided to leave early one year, started up the engine and created such a commotion that he was never invited back.