One of two Land Rovers used in the recently released Peter Rabbit movie is being offered up for bidding March 21 at H&H Classics auction at Duxford, England.

The pre-auction estimated value of the 1969 Land Rover 88 Series IIA off-roader is £10,000 to £15,000 ($13,850 to $20,800), but H&H notes that, “TV or film provenance has proved to be a certain thing over the years when it comes to investment value and this Land Rover with its link to the much-loved children’s books will doubtless only appreciate.” 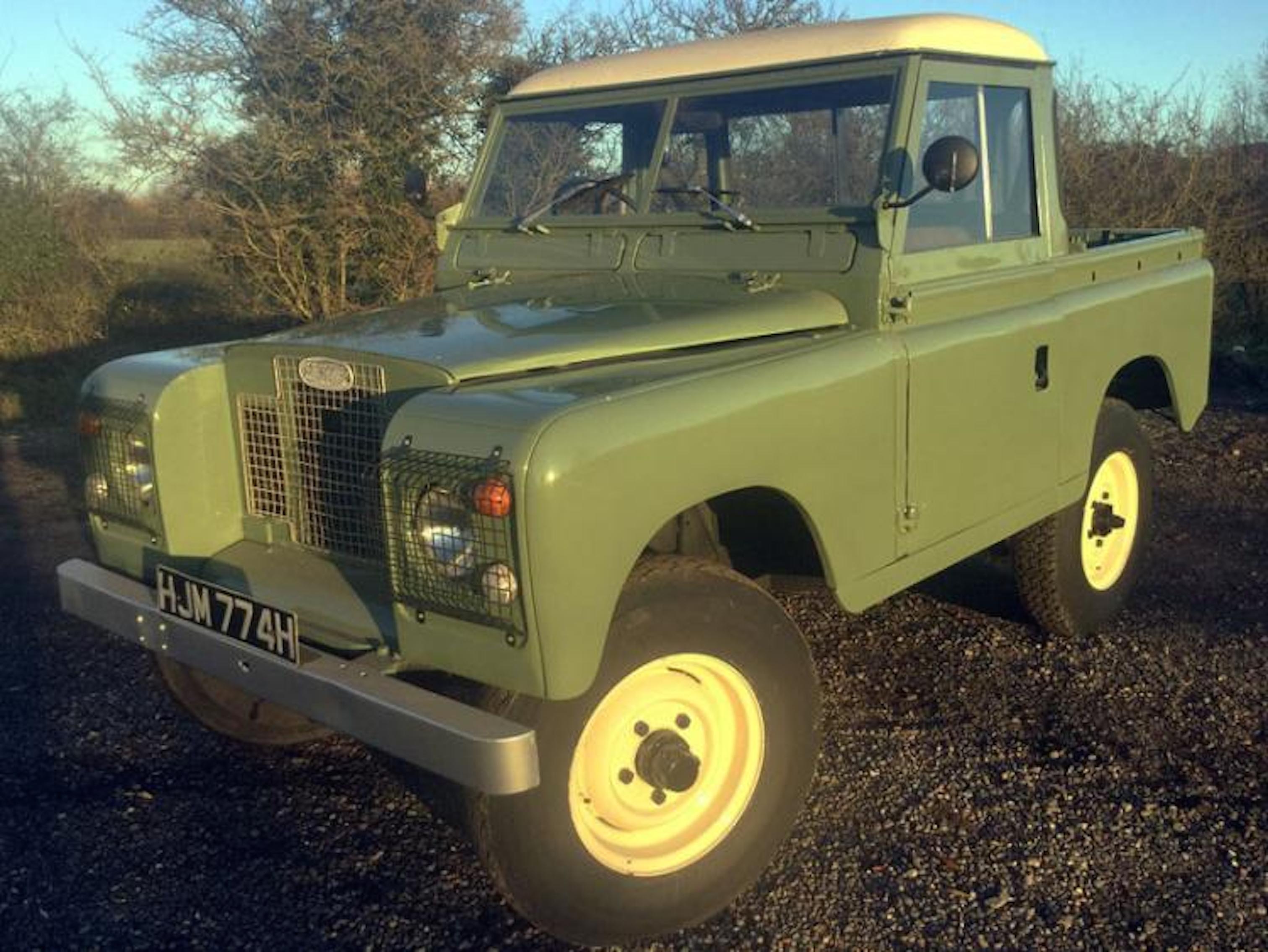 The movie, starting Domhall Gleeson, Margo Robbie and with James Corden as the voice of Peter Rapid, was filmed in Australia.

The trucklet is pastel green with refurbished tan seats and a 2.25-liter gasoline engine, H&H said. The Series IIA launched in 1961 with improved cooling compared to the previous model.

“The Landie is described as being in “excellent” condition regarding its bodywork, paintwork, engine and transmission with ‘very good’ interior, the vendor noting it would however now benefit from new door window rubbers,” the auction house added.