RM Sotheby’s celebrates the 20th year of its Amelia Island auctions this weekend, when the auction was moved up to be held Friday because of threatening weather that forced the concours d’elegance to switch its presentation from Sunday to Saturday.

RM Sotheby’s sale brings together cars with a serious focus on rare and interesting modern Porsche road cars, many of them in yellow, as the collector who bought them in the first place loved 911s in this color.

In addition, the auctio docket includes a diverse selection of cars at price points from the more entry-level to top-tier, multi-million dollar category.

My favorites at this sale include a variety, but with a definite focus on sports and racing cars, which is what the activities on the island celebrate each year. 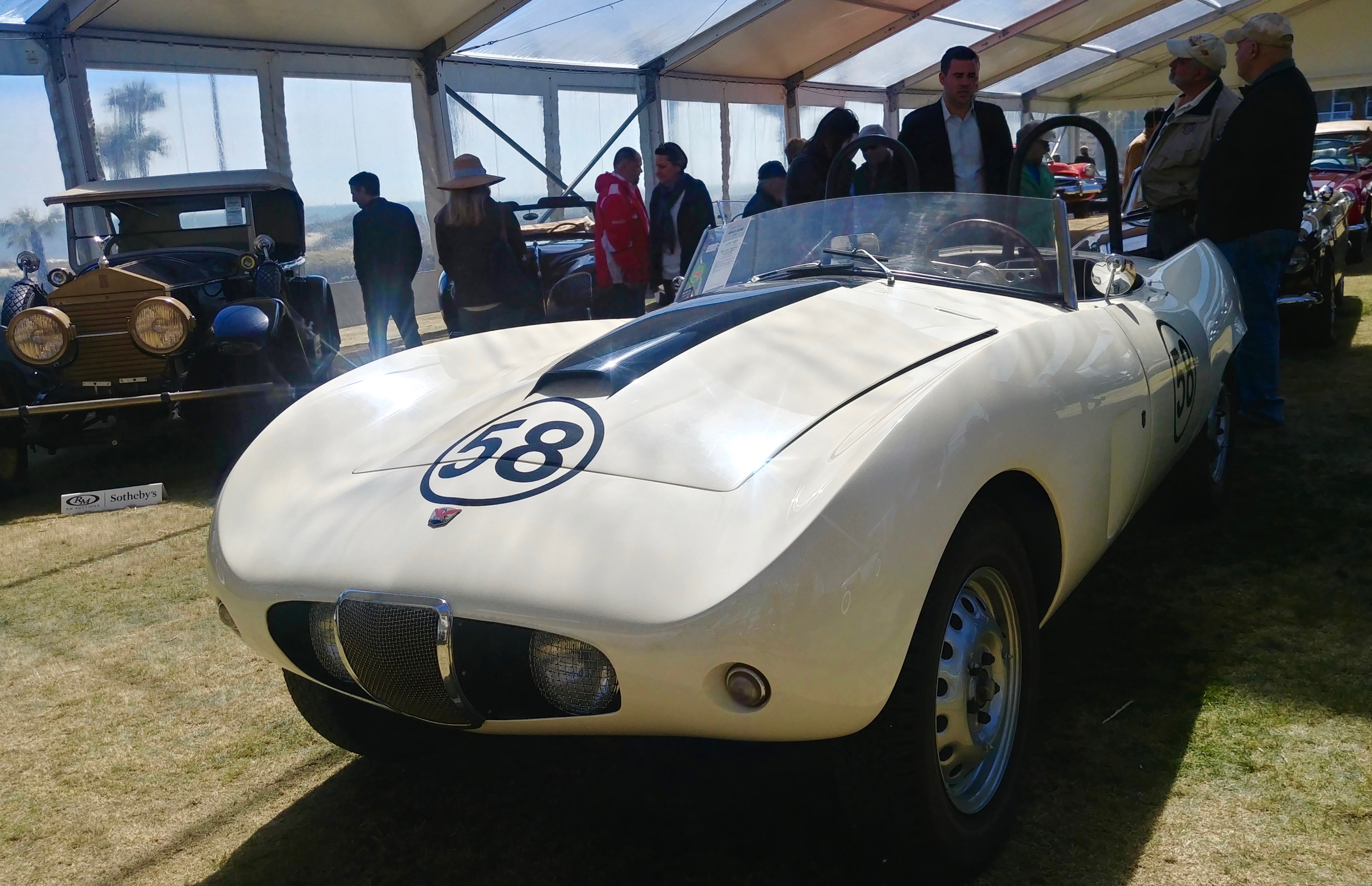 This car is simply amazing. Not only is it rare, being one of the 80 or so remaining Arnolt Bristols, but it’s the car that finished fourth in the 1954 Sebring race as an Arnolt-factory team car. If that were not enough, it was driven in that race by none other that Bugatti racing legend Rene Dreyfus. To me it just doesn’t get much better than this in a vintage sports car. 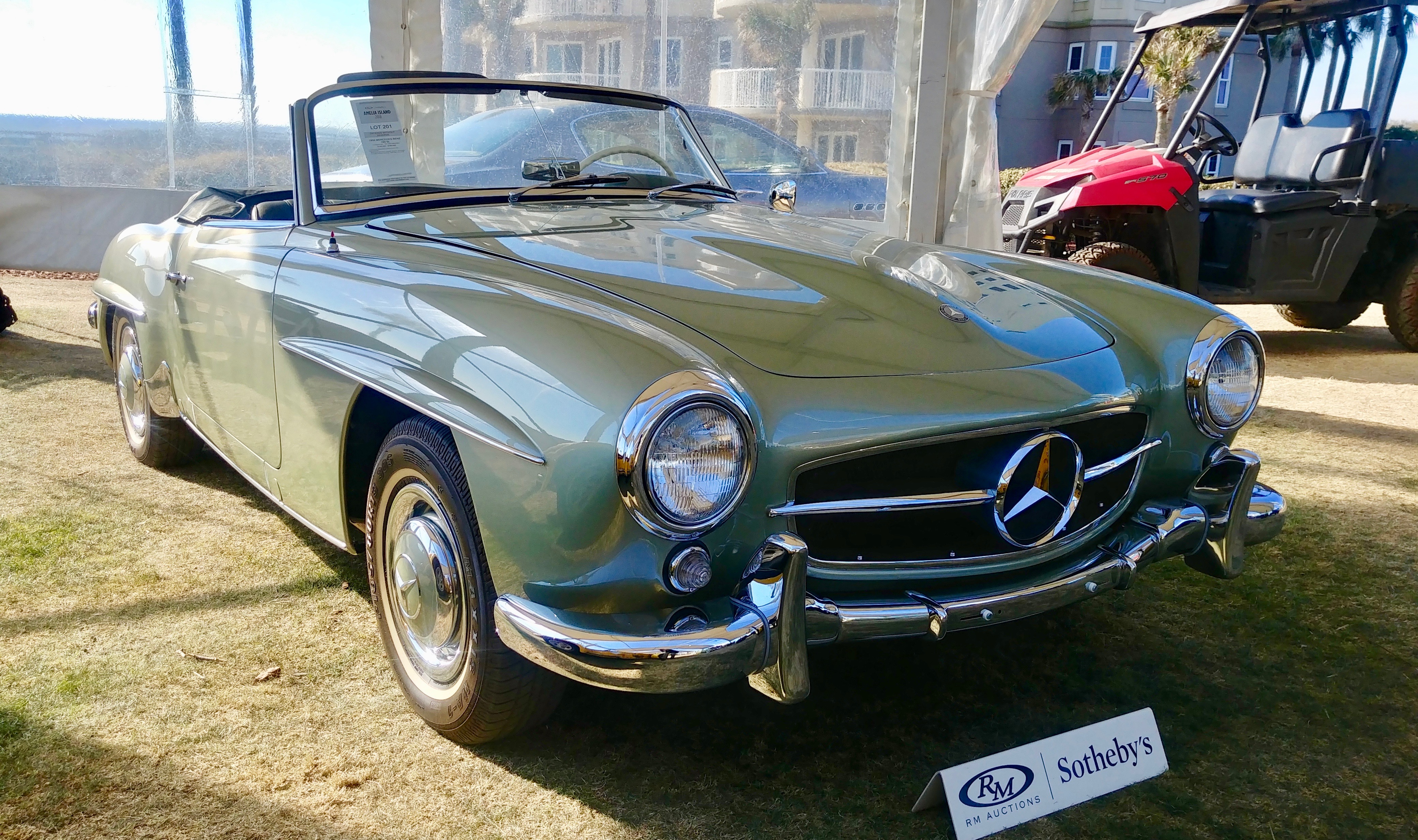 Now I will state at the start that I have never been a huge ran of the 190SL but this car just has a great look to it and seems to be a fantastic restoration. The color combination and the fact that this car also has a matching factory hardtop make it look even more attractive. 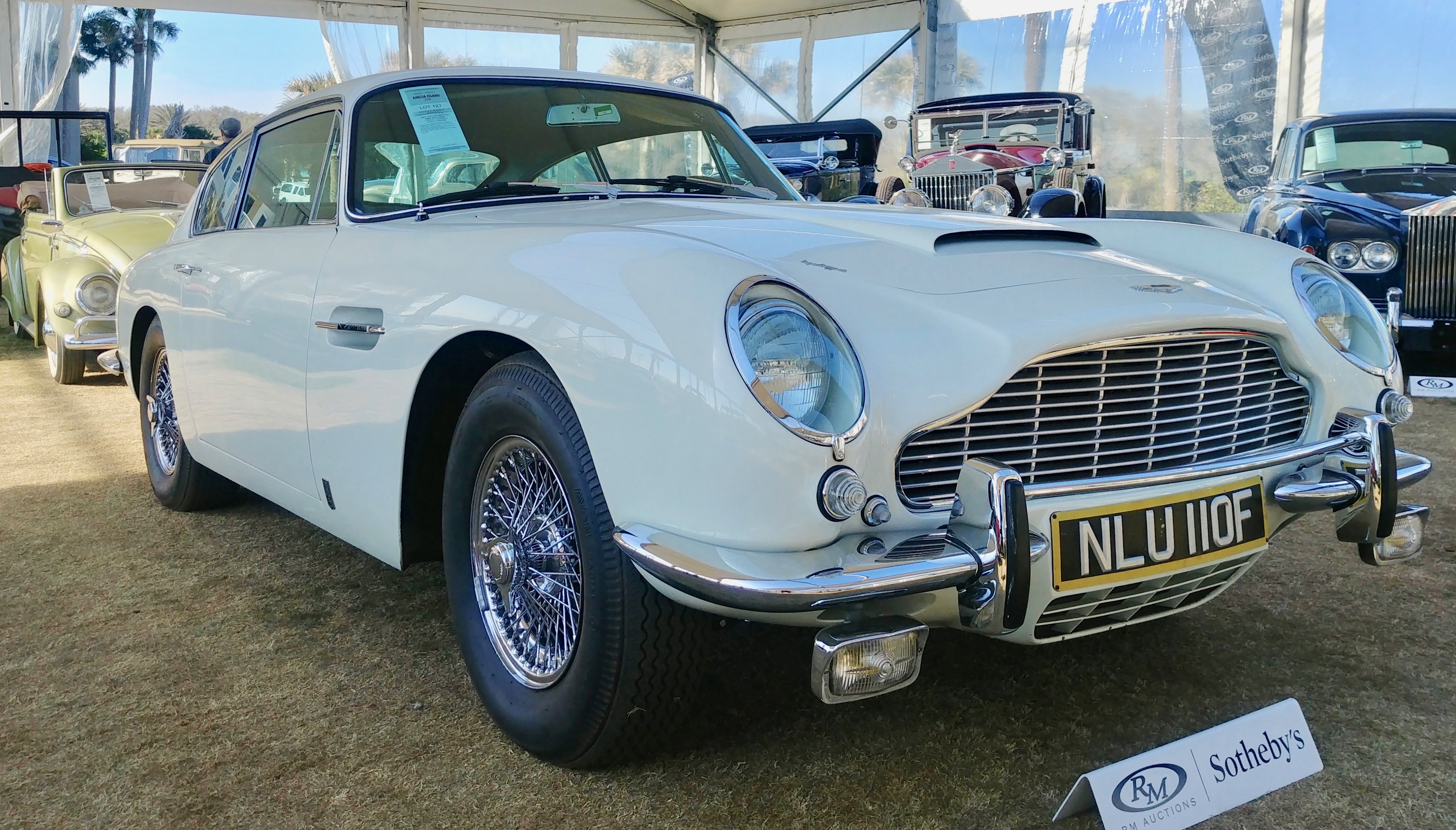 Unlike most people who consider the DB4 or the DB5 as the top tier of the David Brown-era cars, I prefer the DB6. The rear of these cars looks a bit more aggressive to me. This car, finished in white ,which I have rarely seen on a Aston DB, has a great look. 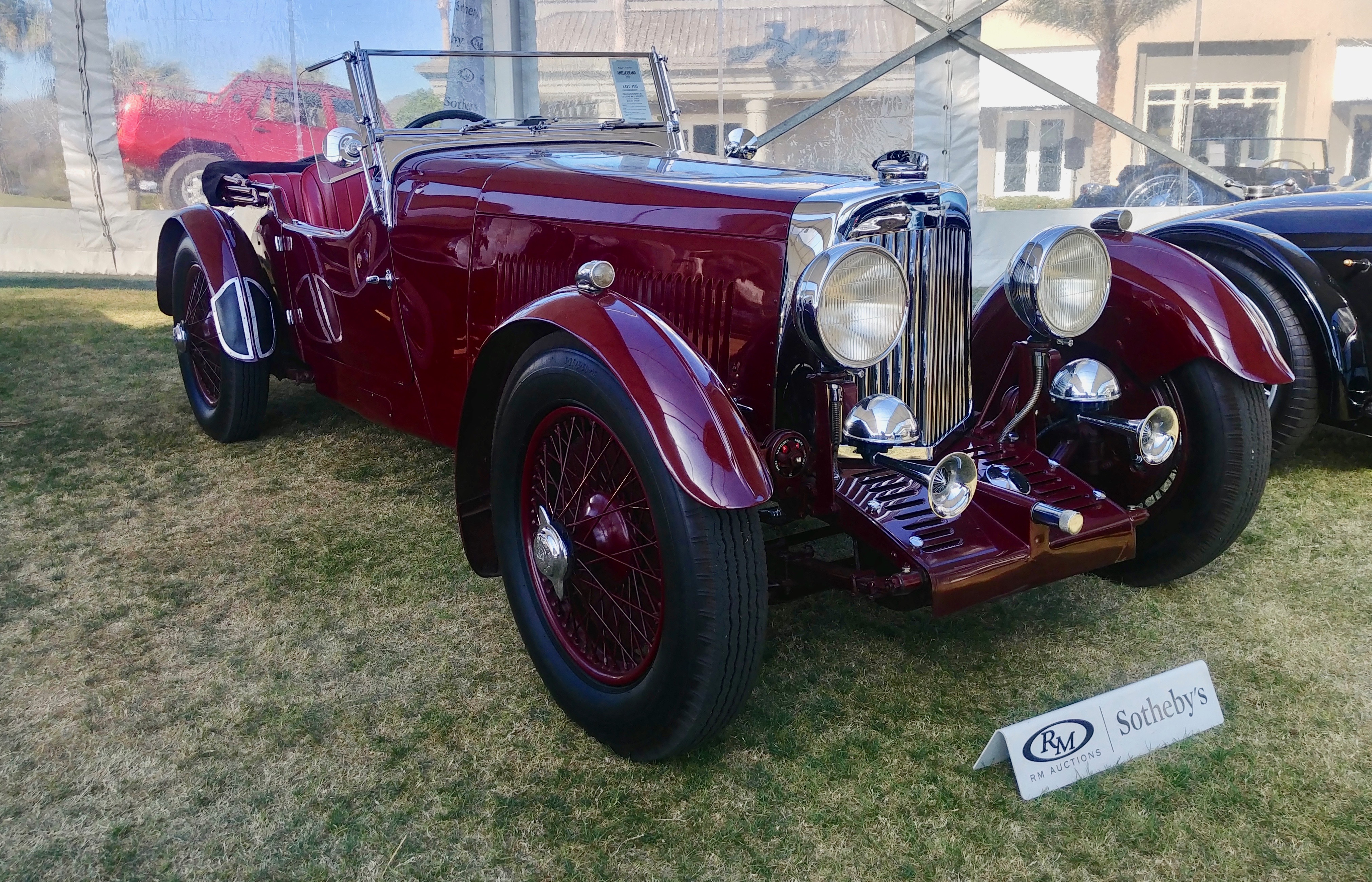 As you might have guessed, I really like Aston Martin cars. I like the racing history and the pedigree and they way they drive. These early Aston cars are the origin of the species for the brand and I would gladly take this car home in a minute. 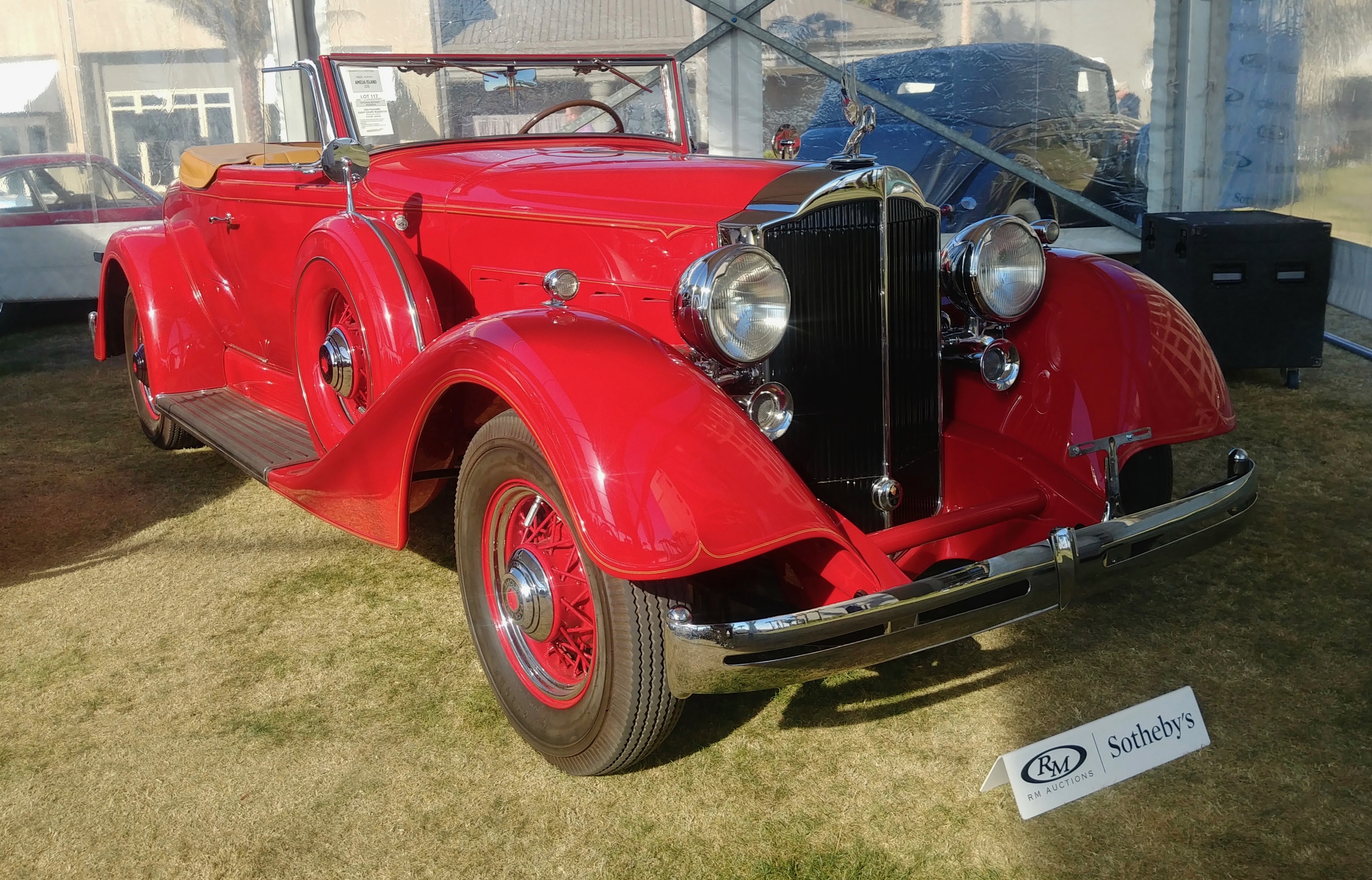 Packard cars for this era were some of the finest in the world and this car has everything I would want in a full classic. Beyond its looks, it is a smaller classic Packard that you can actually easily drive and use. If I were to buy a American full classic, this car would definitely be in the running.

This is a seriously historic BMW race car. This was the first of the rule bending V8 M3 GT cars built. I love this car because it was a car that BMW commissioned to attack the juggernaut of Porsche head on and this was the very first example. It was raced by Hans Stuck and Boris Said at the 2001 Daytona 24 and later finished second in the Grand Am standings. It is not often that you can own a piece of racing history and i would buy this and then wait until it was eligible to run at the Monterey Motorsports Reunion and wipe the floor with it.

What did Bob pick at Gooding & Company?