A few years ago, Bonhams was the newcomer to Amelia Island, but as it has done in Arizona, it has earned its place among the auction leaders during the annual celebration of collector cars in northern Florida.

Bonhams’ docket this year has something of a theme, and — surprise! — it’s not all about Porsche cars, though it does have a number of stellar offerings that rolled out of Stuttgart. Instead of joining in Porsche’s year-long, 70th anniversary celebration, Bonhams has embraced the up-and-coming collector cars.

I think that this is a bold and smart move. The Viper is a hand-built supercar from Detroit and as it goes out of production is coming to be more appreciated by collectors.

So here are my personal favorite cars being offered Thursday at the Bonhams auction at Amelia Island.

Oh, and the only reason that none of my selections is one of those Vipers is that I really don’t fit in them very well, and I pick cars I can and want to drive.

This car is my No. 1 car on offer on the island at any auction this year. This stunningly restored first-year 911 was delivered new to Holbert Porsche (yes the racing Holbert family’s dealership) is a #1 minus condition car and the nicest 1965 Porsche 911 I have seen at auction for years. The origin of the species that is the 911. Want it! 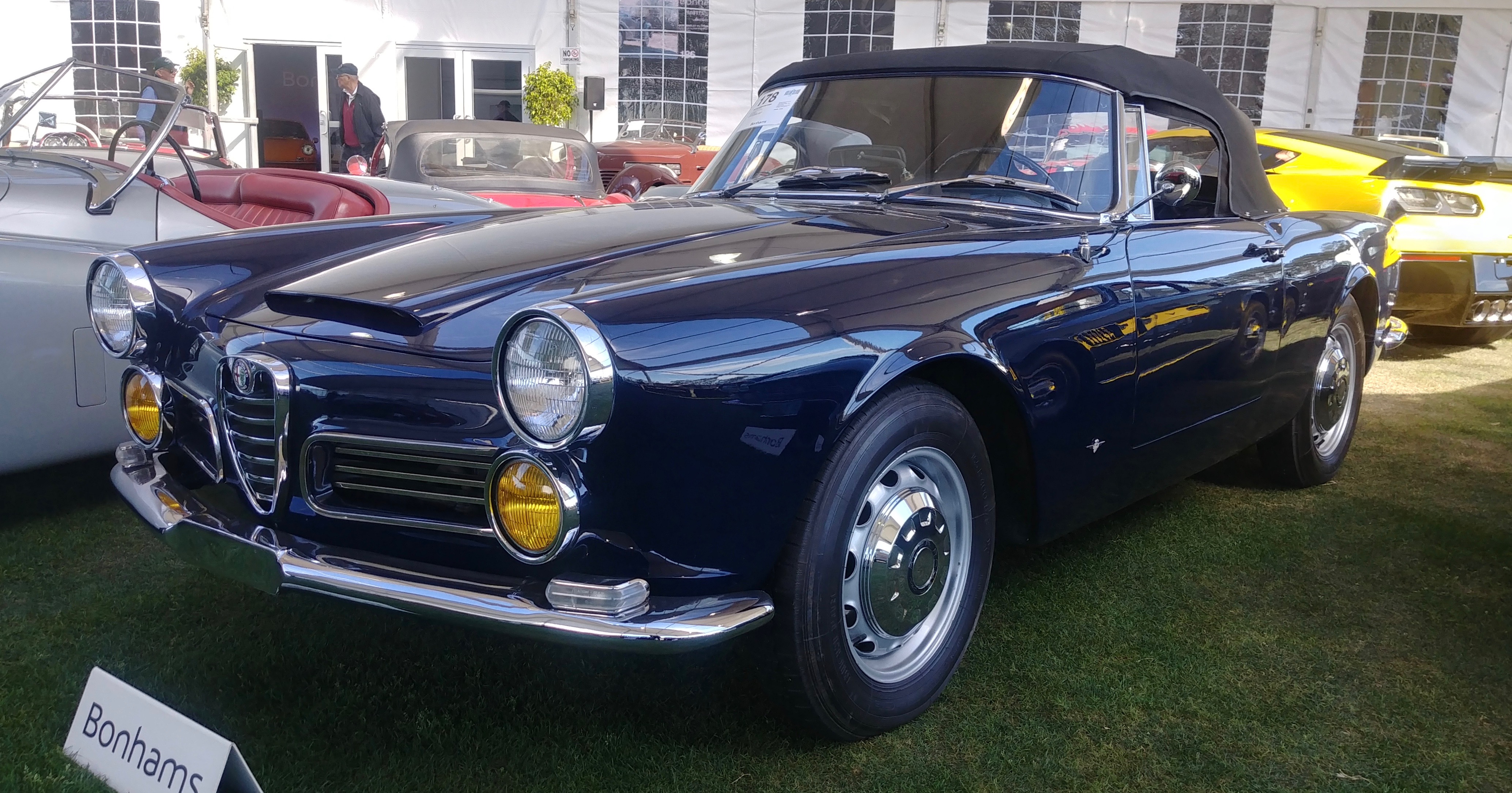 The 2600 Spider is absolutely the last semi-affordable 6-cylinder Italian open car. Like the 911, this example is possibly the finest of its ilk I have seen in many years. I would love to buy it to take on the Copperstate 1000. Elegant, capable, comfortable, and Italian is a winning combination. 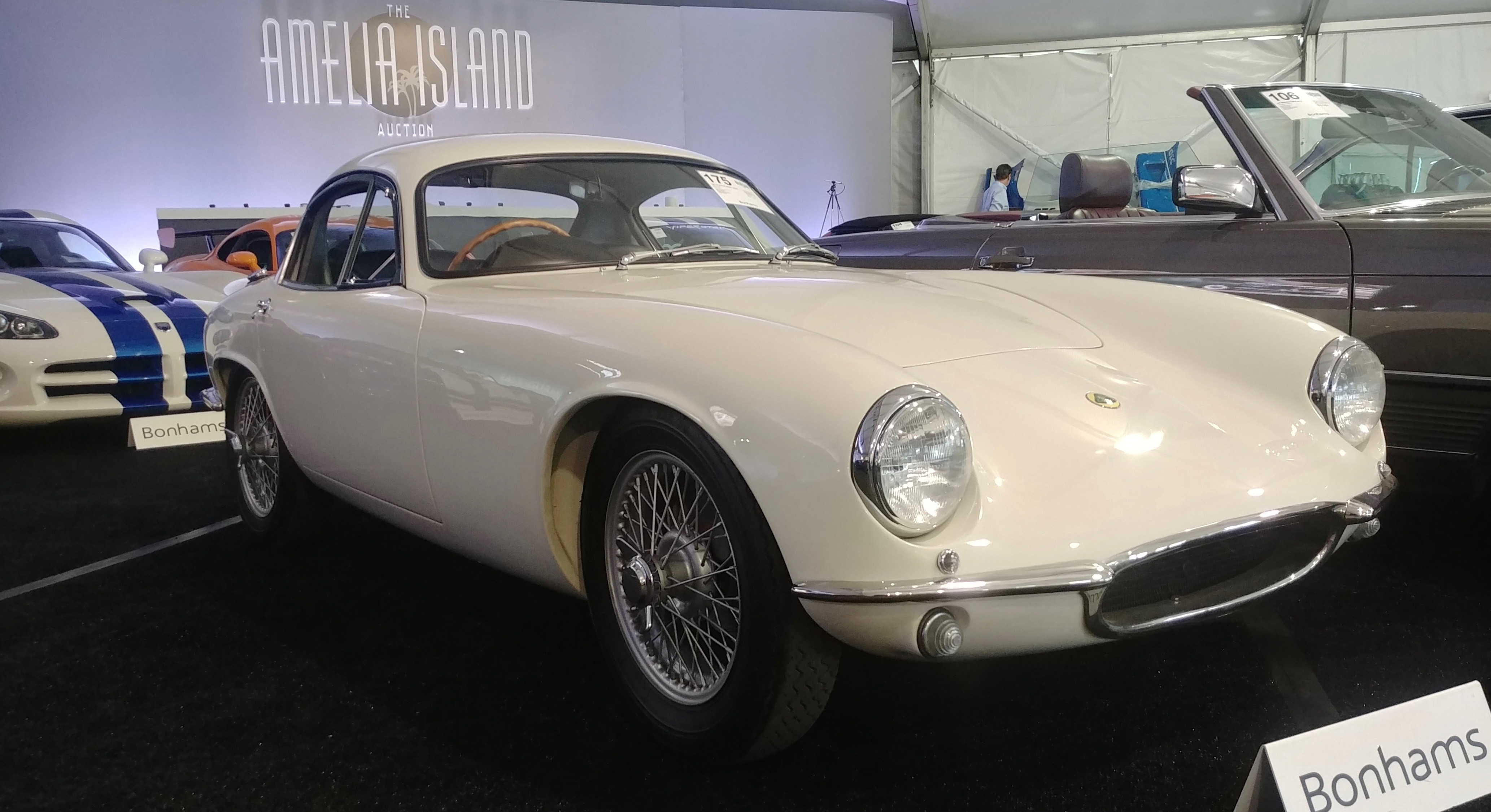 Not only is a Lotus Elite beautiful and with a Le Mans history that includes six class wins, it is the car I learned to drive in. I also have a special link to this one as the dealer that received it new was none other than Jay Chaimberlin, the man how raced Le Mans for Lotus in that period and the very man who taught me to drive a stick in his Elite. 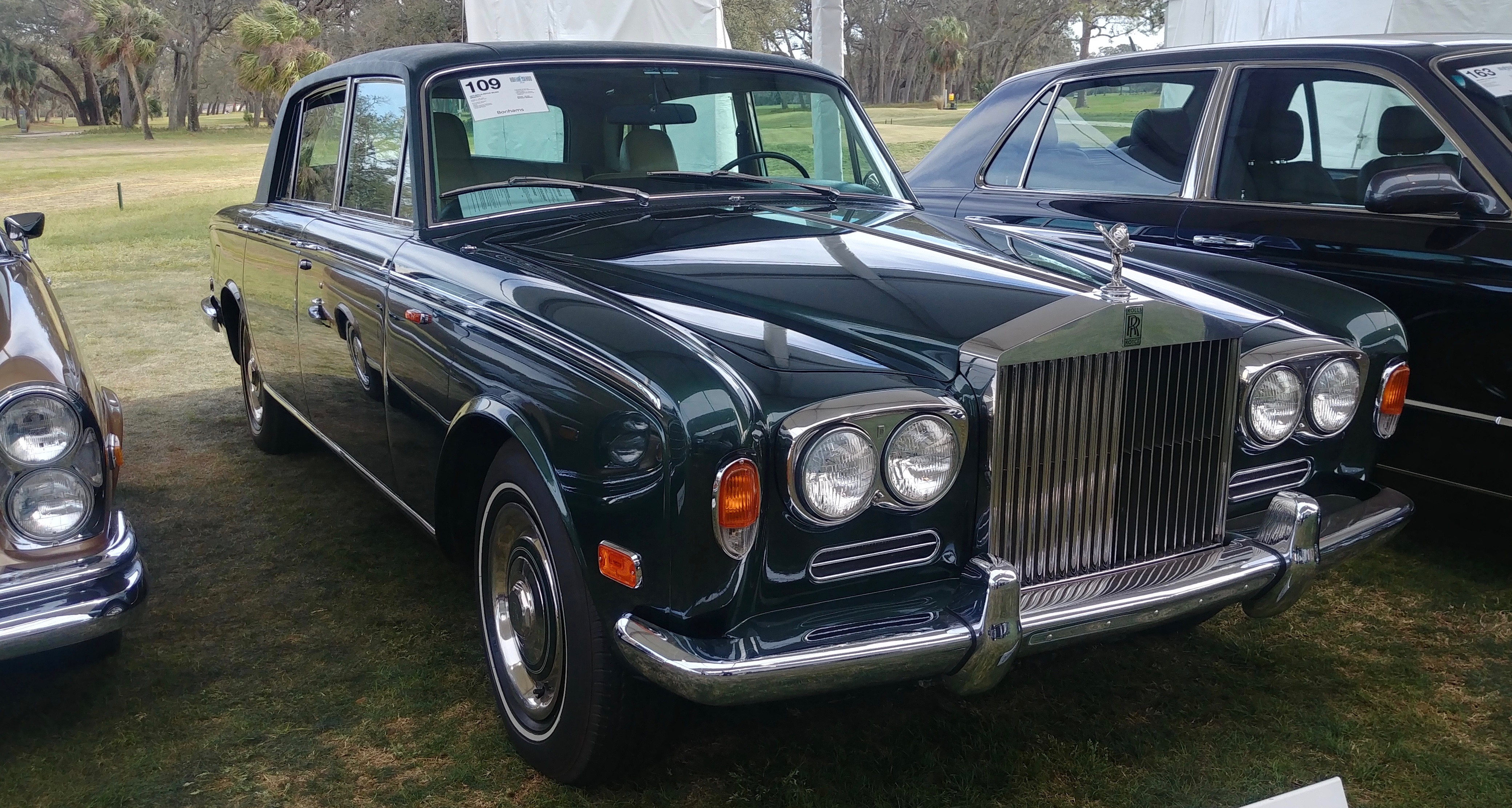 This very well done ’65 Shelby clone is the perfect solution to having all the fun of a Shelby Mustang on the cheap. With a 5-speed gearbox and a period supercharger, it is just the thing to take on the Going to the Sun Rally. 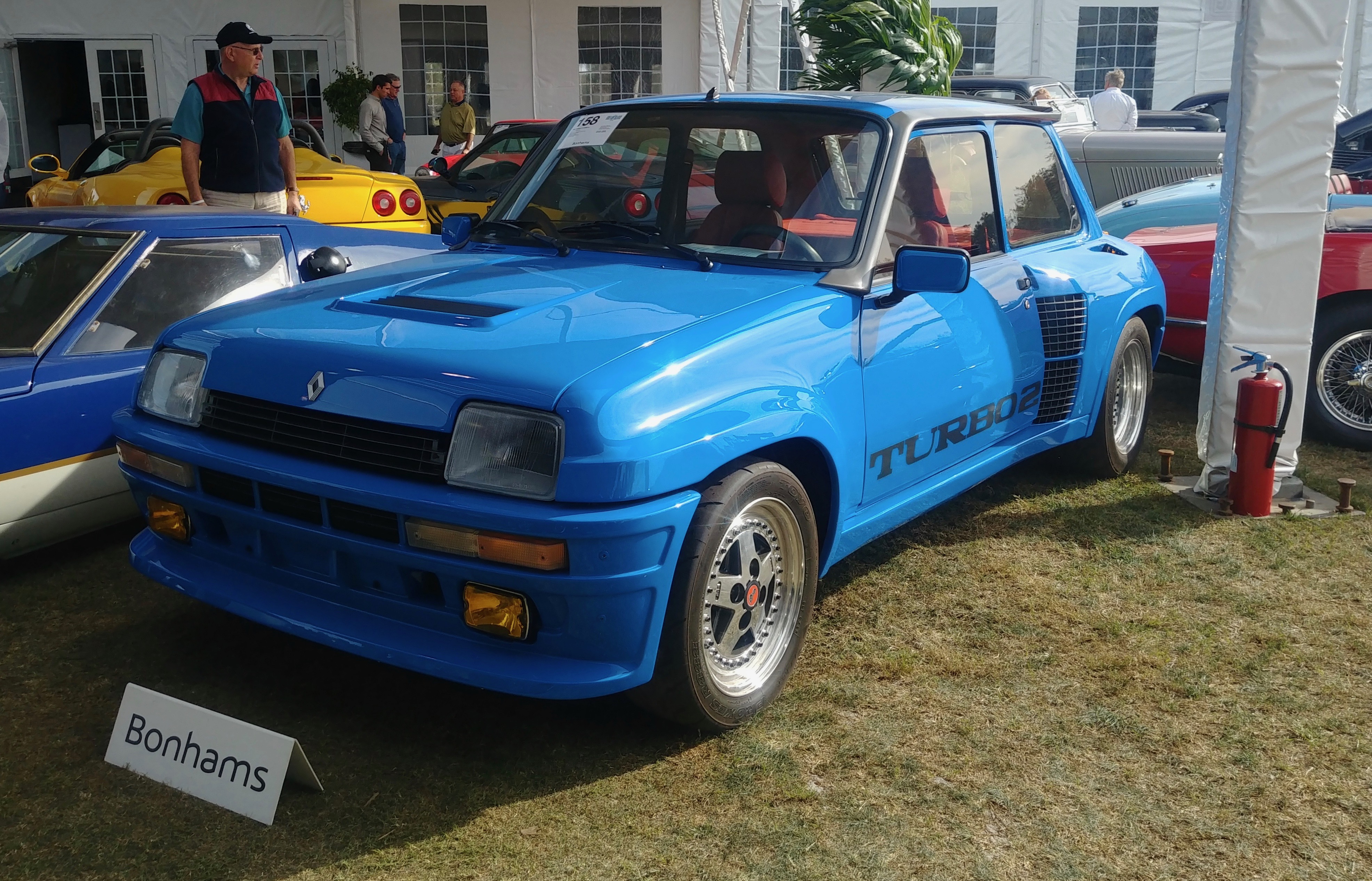 Yes, I had a poster of one of these on my wall and so did most of my friends. These ridiculous cars with terrifying performance were exactly what I wished I was driving when I was 16 years old. I have driven one and they are as stupidly fast and as much fun as they look. These are also a great long-term car as they are quite likely to continue to increase in value.