U.S. Presidents and their cars 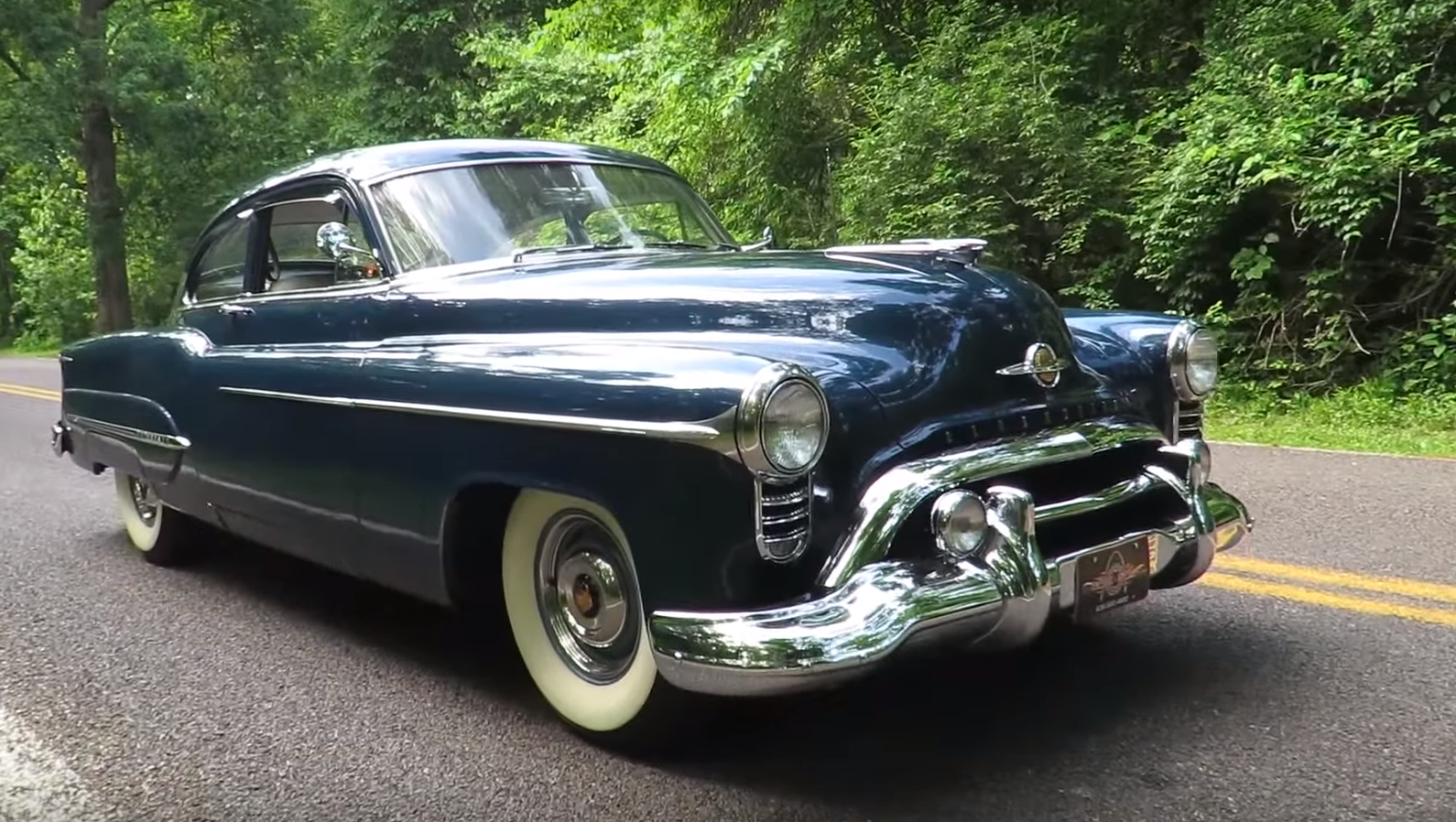 Regardless of your political leanings, you can admit that the president travels in style.

That’s partly out of necessity since being president is a 24-hour job, but we assume it’s also a perk that comes with being the leader of a nation of car lovers.

Roughly half of the Presidents of the United States missed the invention of the automobile, so we’ll never know if Lincoln preferred Lincolns, but we do know which presidents shared a passion for vehicles with performance, style and luxury. 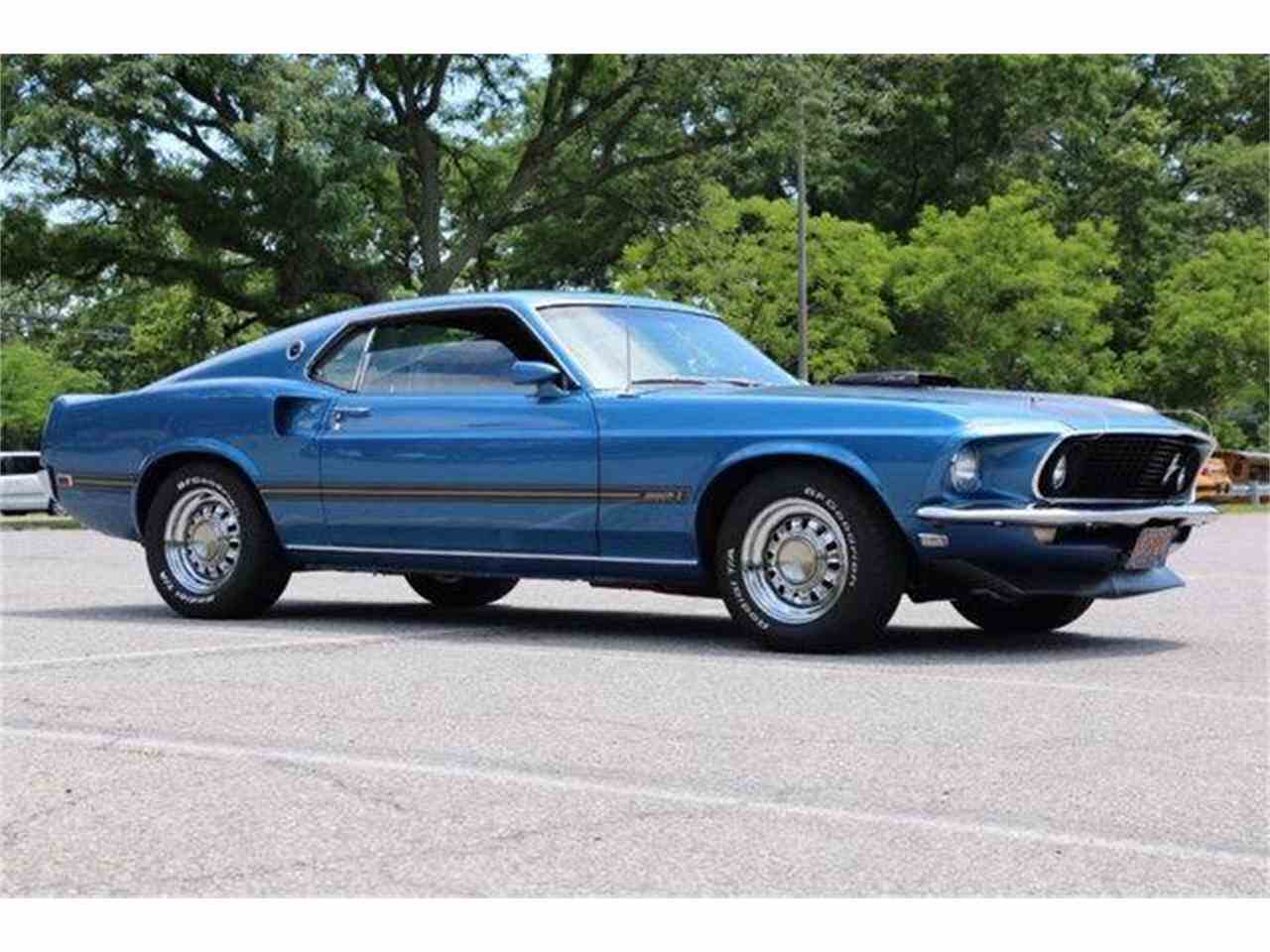 Bill Clinton was considered by many to be the first “cool president,” in the modern sense. His preference for Mustangs couldn’t have hurt that image. 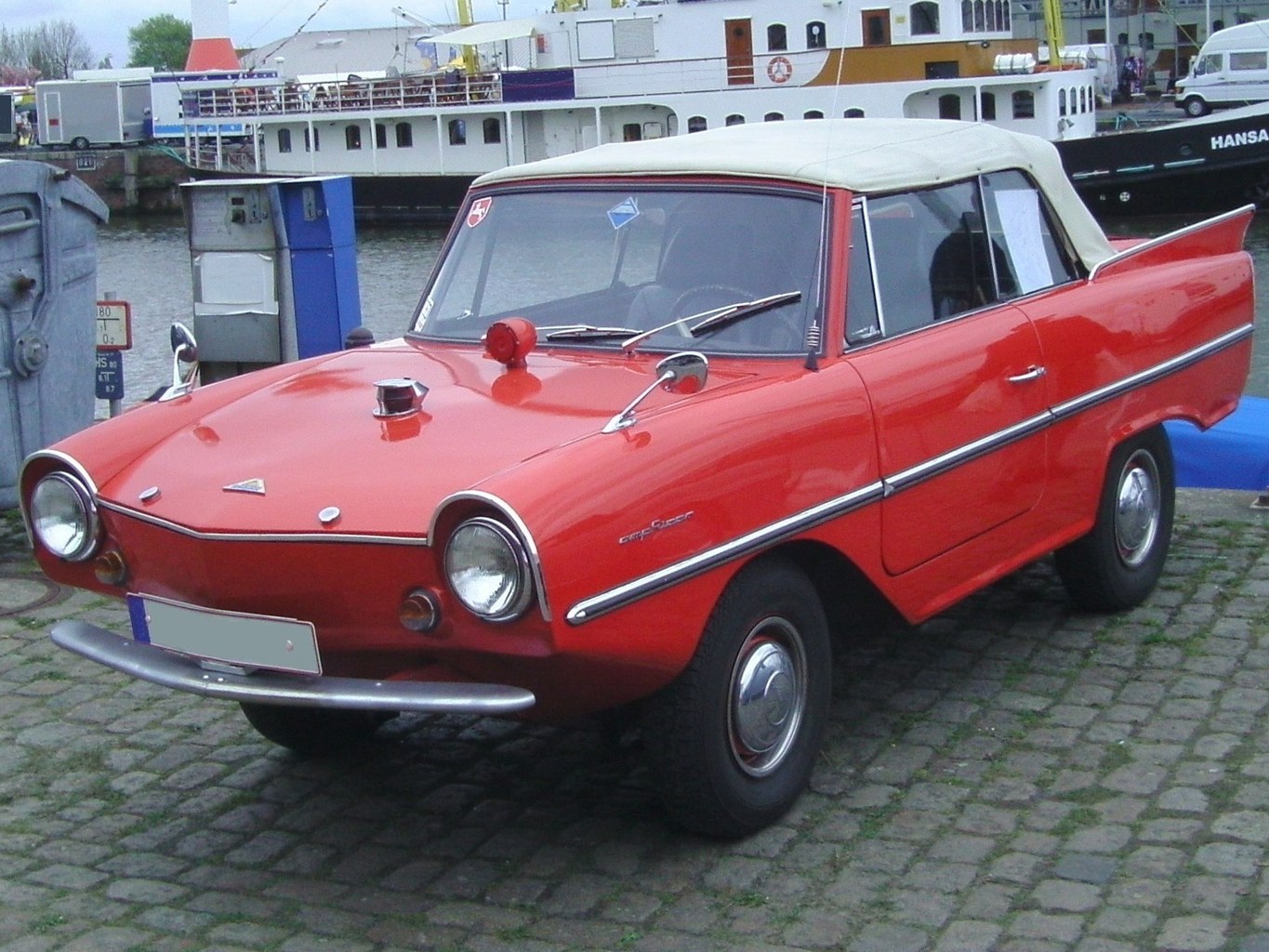 Lyndon B. Johnson was as a known practical joker, and one of his favorite tricks was feigning panic as he drove his Amphicar and its unsuspecting passengers into a lake. 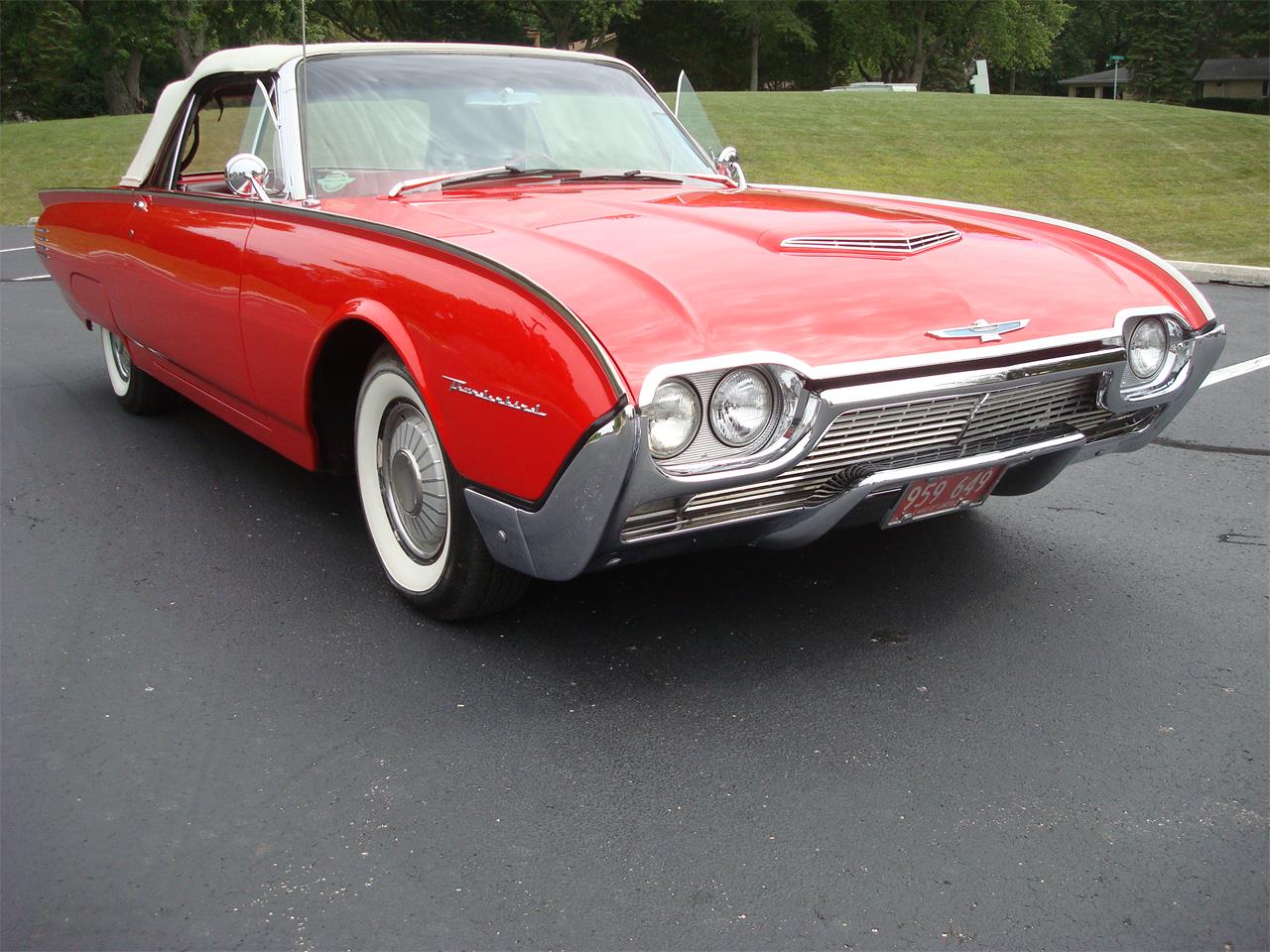 The Kennedy name is commonly associated with style and luxury, and JFK’s Thunderbird is certainly a testament to that. 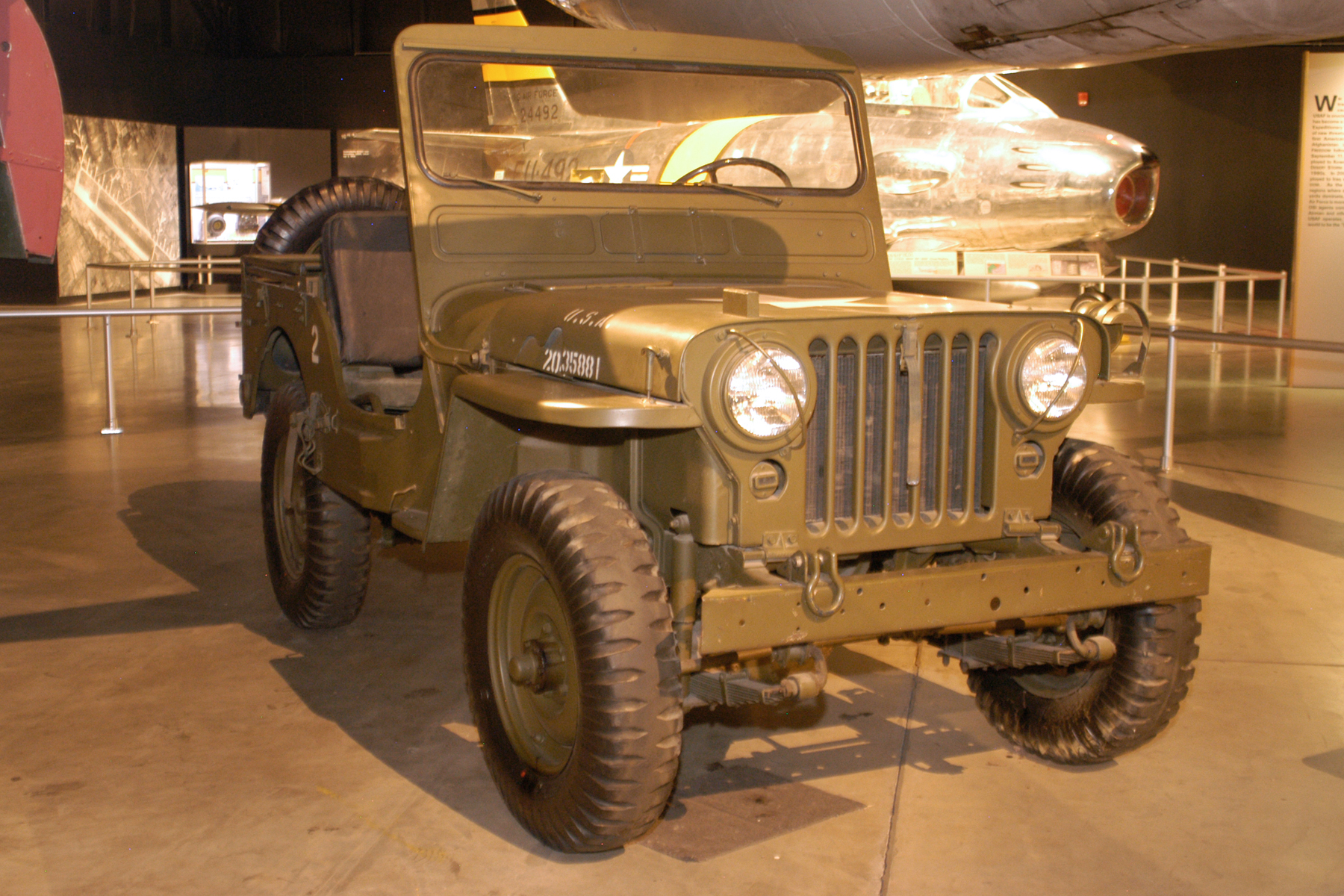 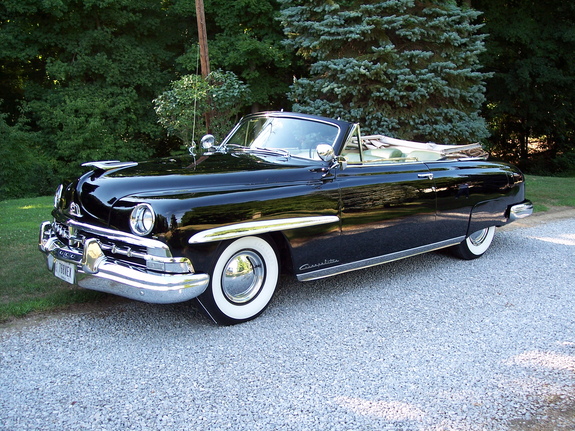 Ever the politician, “Ike” chose the Lincoln Cosmopolitan as a way of getting back at GM for denying him a car during his 1948 campaign.

Nixon claimed to be a typical, middle-class male, and his Oldsmobile 98 was likely a strategic choice to support that image. Does that make him a crook? 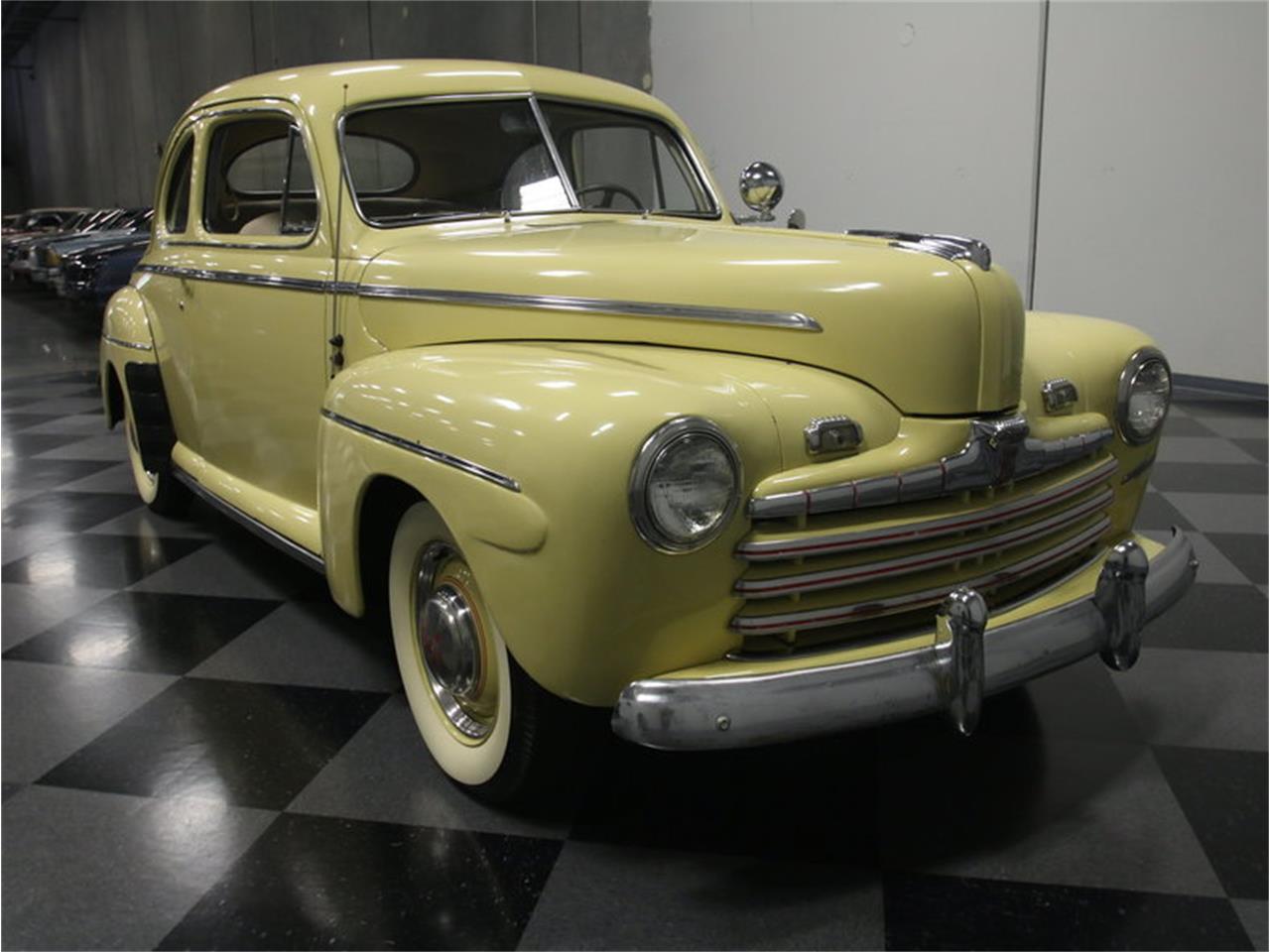 Truman rang in a new era with his Ford Super Deluxe. His “Production 1” vehicle was literally the first new car produced after WWII.

Which “car guy” presidents did we miss?