Bonhams says the 1961 Aston Martin DB4GT Zagato on the docket for its Goodwood Festival of Speed auction will be “the most valuable British car ever offered at auction in Europe.” Bonhams unveiled the car, raced by Jim Clark and raced at Le Mans and the Goodwood TT, at the recent Retromobile collector car celebration in Paris.

While not offering a pre-auction estimate for the Aston, Bonhams said the car, bearing racing badge 2 VEV from the Essex Racing Stable, was “the most celebrated of all of the Newport Pagnell marque’s early 1960s Grand Touring Cars, and arguable the most important of all of Carrozzeria Zagato’s creations.”

“Bonhams is absolutely delighted to be bringing this landmark vehicle to auction,” James Knight, Bonhams’ group motoring chairman, was quoted in the company’s news release. “It is, by some distance, the most valuable British motor car ever to be offered at a European auction, and we look forward to seeing what the future holds for this historically significant vehicle.”

The car is on the docket after 47 years of single-family ownership, Bonhams said, adding that the sale is scheduled for July 13.

“It is the most important DB4GT Zagato in history for several reasons,” the company explained. “It is one of only two of the legendary ‘VEV’ quasi-works cars, and one of only three configured in the ultra-light DP209 specification. If that were not enough, it was also driven, in period, by the legendary racing superstar Jimmy Clark and comes from long-term, single-family ownership of nearly 50 years. These are attributes that none of the other 18 DB4GT Zagatos can boast.”

According to Bonhams, the car raced against Ferrari’s short-wheelbase 250 GT and the 250 GTO Berlinettas by John Ogier’s Essex team. 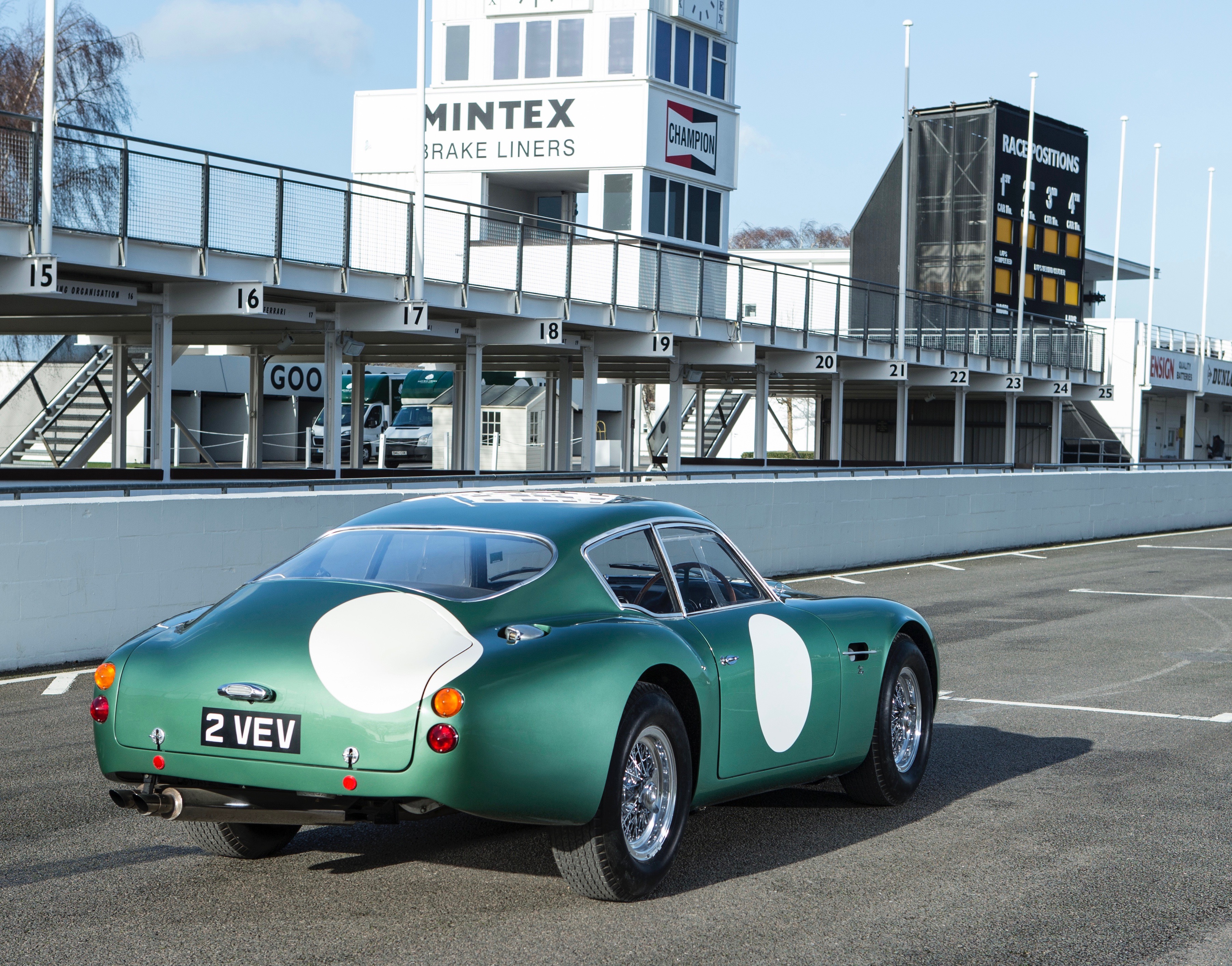 Clark drove the car in the RAC Tourist Trophy at Goodwood in 1961 and 1962. In ’61, he finished fourth behind Roy Salvadori in the 1 VEV, but in ’62 he was involved in a multi-car accident midway through the race. The car was repaired and raced at Montlhery later that season with Clark co-driving with John Whitmore.

Auction action off to slow start at Amelia