Why are motorsports not in the Olympics? 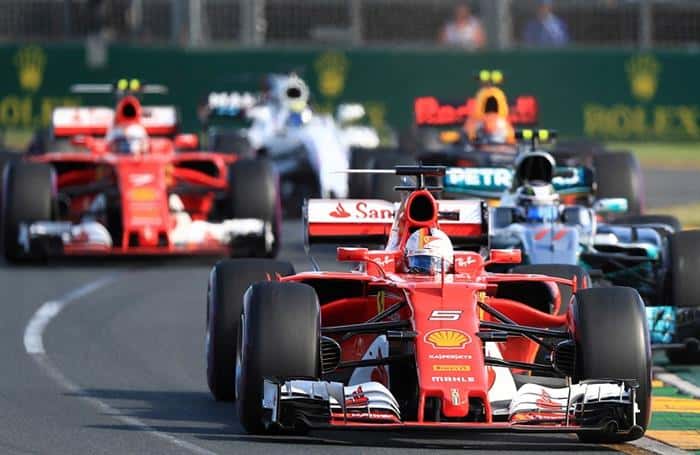 It seems the same types of questions are asked every four years during the build up to the Olympics: Who’s going for the gold? What records might be broken? And where are the motorsports?

Rumors have circulated for years about adding Formula E electric-car racing to the summer Olympic games, which certainly would be progress for motorsports fans. But with the variety of motorsports available, it’s still a question why there aren’t any motorized events included in the winter Olympics.

It’s an age-old question that gets the same old answer:

“Driving isn’t athletic” — The logic that motorsports athletes rely more on their equipment than their skill is simply flawed. Most people haven’t experienced the difference between racing in a high-performance vehicle and cruising in their daily driver, and they can’t appreciate the physical and mental ability required to compete in the sport.

Lara Carlson of the University of New England created a test that monitored stock car drivers during a race and found that their internal temperatures rose above 101 degrees Fahrenheit. That’s like driving with the flu.

It could be argued that the only reason their core temperatures exceed 100 degrees Fahrenheit is because they wear sweat-evaporating, flame-retardant suits in a tight cab on a hot track. But when there are Olympic staples during which the athletes don’t even break a sweat (looking at you curling) how is enduring those conditions not considered athletic?

Professional driver Will Davison is an example of the modern racer. He understands and advocates that top-level motorsports athletes need extensive physical and mental training to be competitive.

“The level of competition is so high now that there is no escaping the intensity,” Davison said in an interview with the Polar blog. “It‘s 100 percent for the whole race. It’s relentless, like a sprint. Race cars are very physical things. They’re not easy to drive and there are immense forces running through the steering, the brakes and the astonishing acceleration that all batter the body.”

Davison follows a strict regimen of muscle endurance training and core stabilizing exercises to combat fatigue as he wrestles his car around the track. Fatigue reduces focus, and focus is absolutely necessary to not only winning races, but also finishing them in one piece.

“Any race car is an intensively hot and physical environment,” he added. “You generally race for sustained periods of time where competitors have to race wheel-to-wheel on the very edge of control. One error can spell disaster.”

Is there enough evidence to settle this debate? Will we see an F1 or other motorsports athlete on the podium?