Bonhams opened its European collector car auction calendar during Retromobile week in Paris with a 77 percent sell-through rate and total sales of more than $17.18 million, the company announced.

Staged within the stunning architecture of the glass-roofed Grand Palais, the auction ran for seven hours Thursday. When it ended, at least one auction-record price had been paid and the top spot in the top 10 ended in a tie, with a 1904 Fiat Type 24/32 rear-entry tonneau and a 1935 Bugatti Type 57 Tourist-Trophy Torpedo each selling for $873,567.

“This was an exciting start to our European auction season,” Philip Kantor, Bonhams European head of motor cars, was quoted in the company’s news release, in which he also praised the diversity of the docket. “A total of well over €14,000,000 is a fantastic start to the year, and we look forward to building on our success throughout 2018.

“Single-owner collections performed well throughout the sale, demonstrating the strong links that Bonhams has forged throughout the classic and collectors’ car world,” he added.

The 1904 Fiat 24/32 that shared top-sales at the auction was from the collection of the late Jan Bruijn. The co-top selling Bugatti was the acclaimed Earl Howe/Pierre Levegh racer. 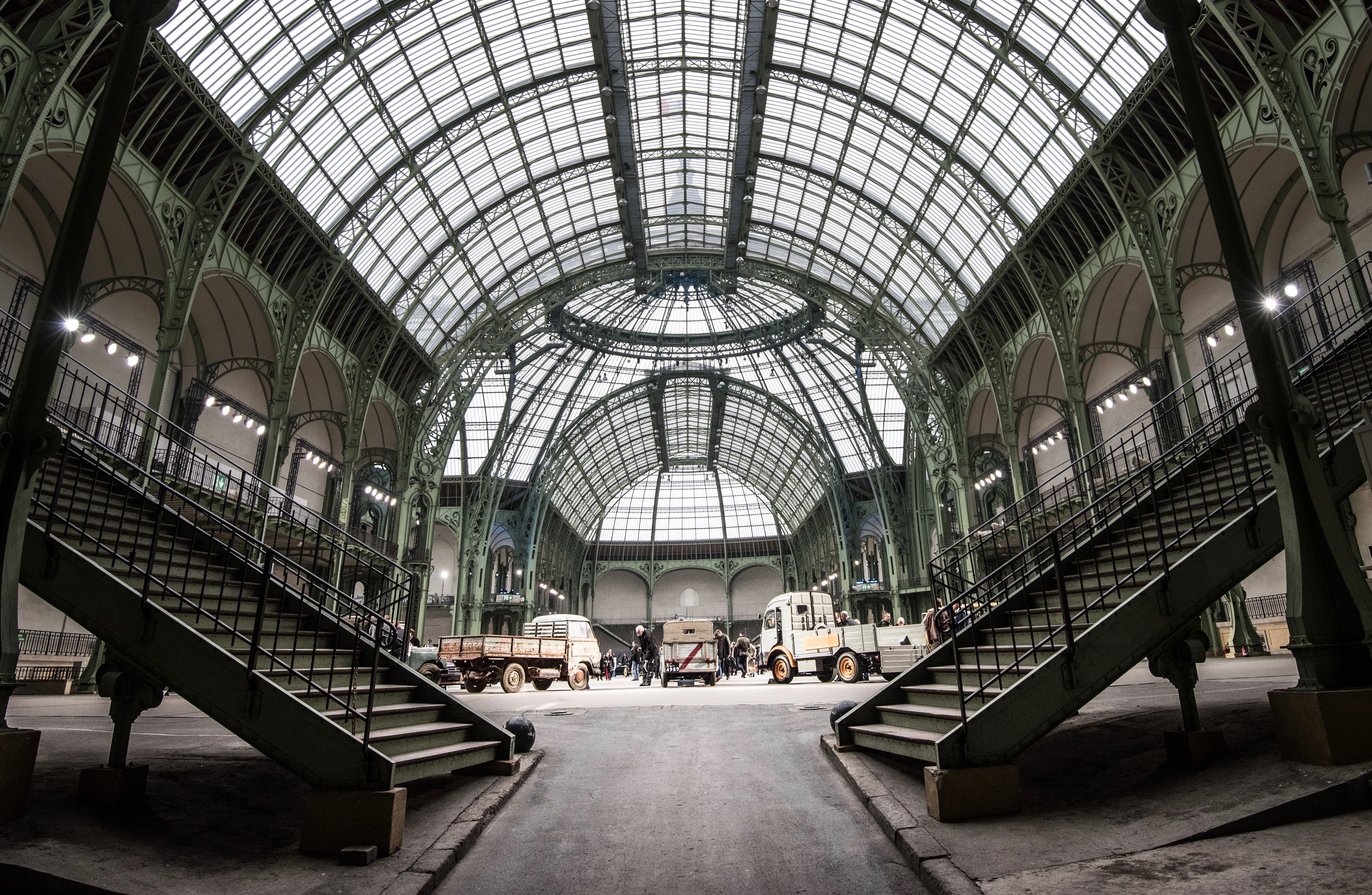 The auction included 19 vehicles from the collection of the late Jacques Vander Stappen, and Bonhams noted that several of the cars sold for “well above” their pre-sale estimates. Topping the Vander Stappen cars was a 1907 Minerva Type K 40hp limousine/torpedo convertible that sold for $739,714. Another car from the collection, a 1934 Minerva Type AL 40 CV coupe sport, brought $479,053, another top-10 sale.

According to Bonhams, the auction-record price set at the sale was $859,477 paid for a 1936 Bentley 3-liter “Red Label” Speed Model Tourer. 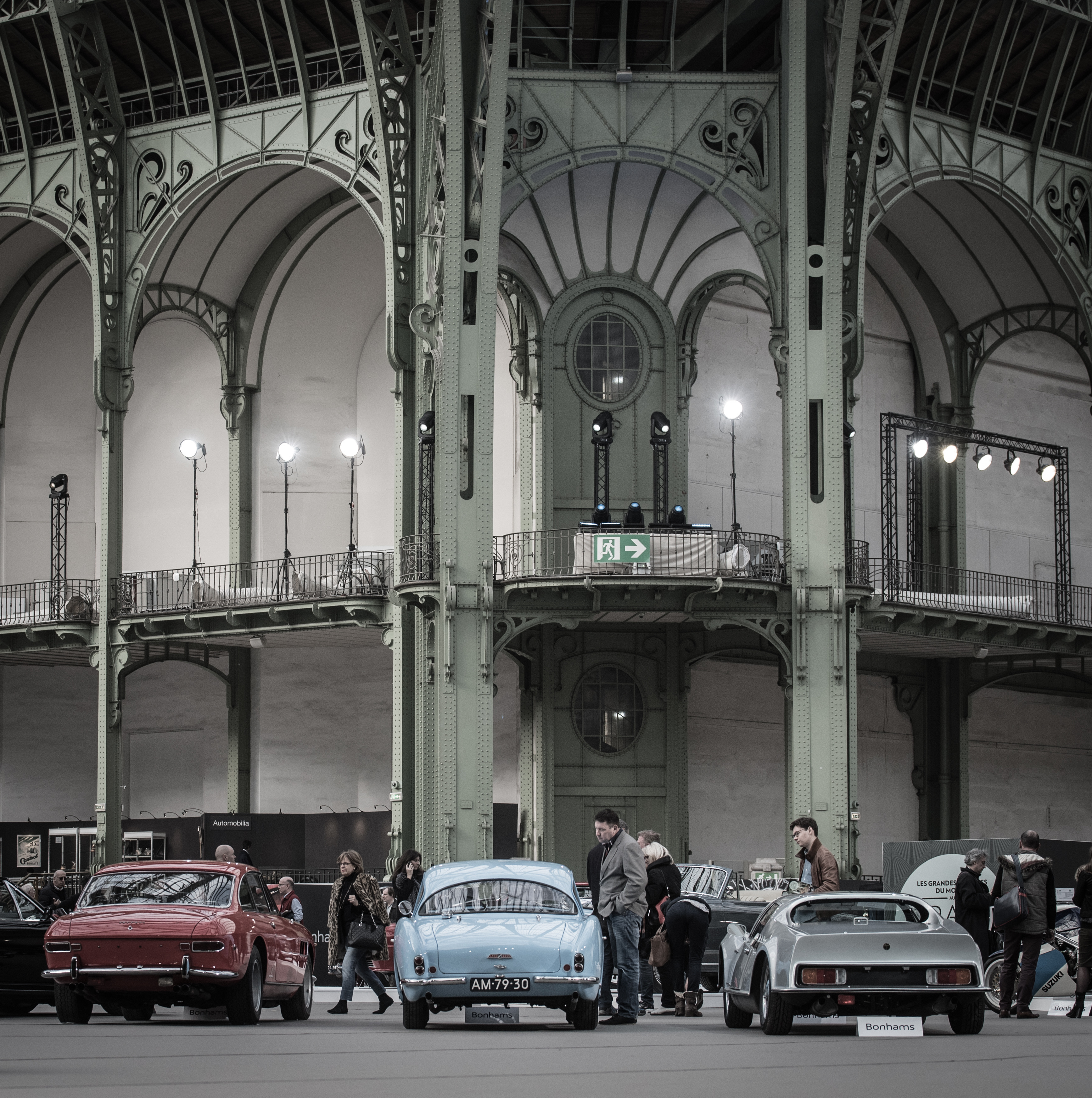 Bonhams next motorcar auction is scheduled for March 8 on Amelia Island in Florida. Its next European sale is March 18 during the Goodwood Members’ Meeting in England.