The Martin Special, a 1931 Ford Roadster built by Hot Rods & Hobbies of Signal Hill, California, and owned by Dave Martin, was crowned Sunday as America’s Most Beautiful Roadster at the 69th annual Grand National Roadster Show at the Fairplex in Pomona, an eastern suburb of Los Angeles.

“Dave Martin’s car is an amazing hot rod that began as a bare metal race car and ultimately earned the highest honor in the rodding world,” John Buck, owner of Rod Shows and producer of the Grand National Roadster Show, was quoted in a news release. 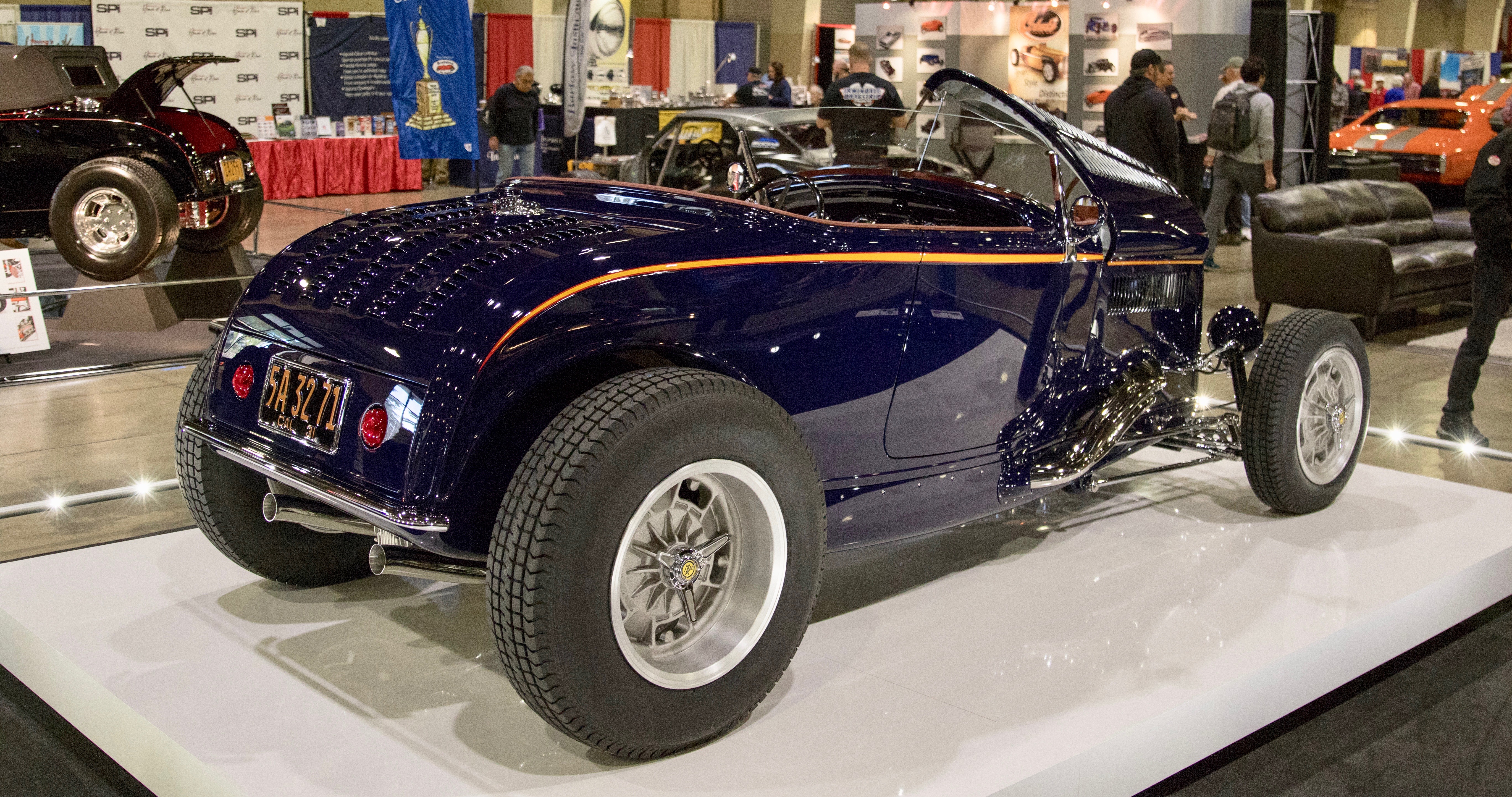 “This Ford Roadster possesses all the qualities that our judges look for, truly blowing us away thanks to its exceptional craftsmanship and innovative styling.”

In a previous form, the car competed in the Silver State Classic, an open road race. Its current version was influenced by historic Indy 500 roadsters and has a 500-horsepower Ed Pink Racing Engines small-block engine.