I have attended Barrett-Jackson as a journalist since 2003 and still remember the first time I entered the auction tent. I did not know what to look at first and having extreme ADD, was simply overwhelmed.

That feeling of being overwhelmed by the scope of the company’s Scottsdale collector car auction hasn’t changed. If anything, it’s gotten worse (or better, depending on your perspective) since in addition to 1,700 cars for sale, you can drag race a Ford Mustang GT indoors, take a ride in a Dodge or Chevy high-performance car on a closed course, or you can buy anything from a model car to any number of bespoke cowboy boots. Heck, you can even buy a vacation home.

But we’re go primarily for the cars, and even when you love a specific car, chances are you will see three or more examples waiting to go across the auction block.

Among the 1,700 cars for sale at Barrett, the cream of the crop are the those of the Salon collection. The Salon has a new curator in Nick Smith and he as put together a great group for sale. The cars are of such quality and provenance that all my picks are from the Salon collection:

My all-time favorite American car is the 1965 Shelby GT350. Others love the Cobra but at 6-foot-4, I do not fit well in them. I also think that the ’65 and ’66 Mustang fastbacks are among the all -ime greatest American car designs. This car is extra special not only because it is one of only 33 R models but it is also the winningest GT350R in the world. I love this car. 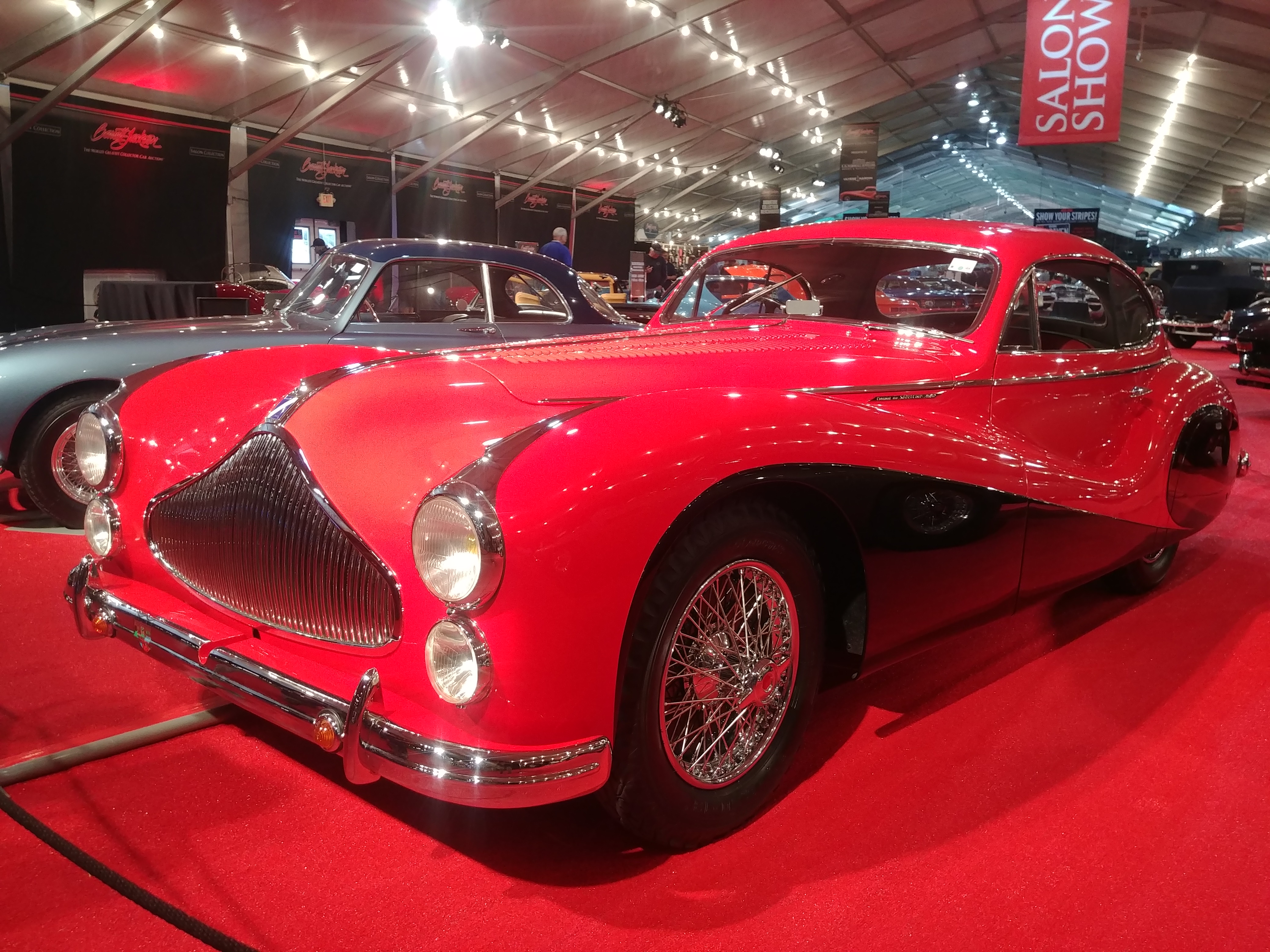 This is a stunningly beautiful French car that is as wonderful to drive as it is to look at. This car is pure automotive jewelry. 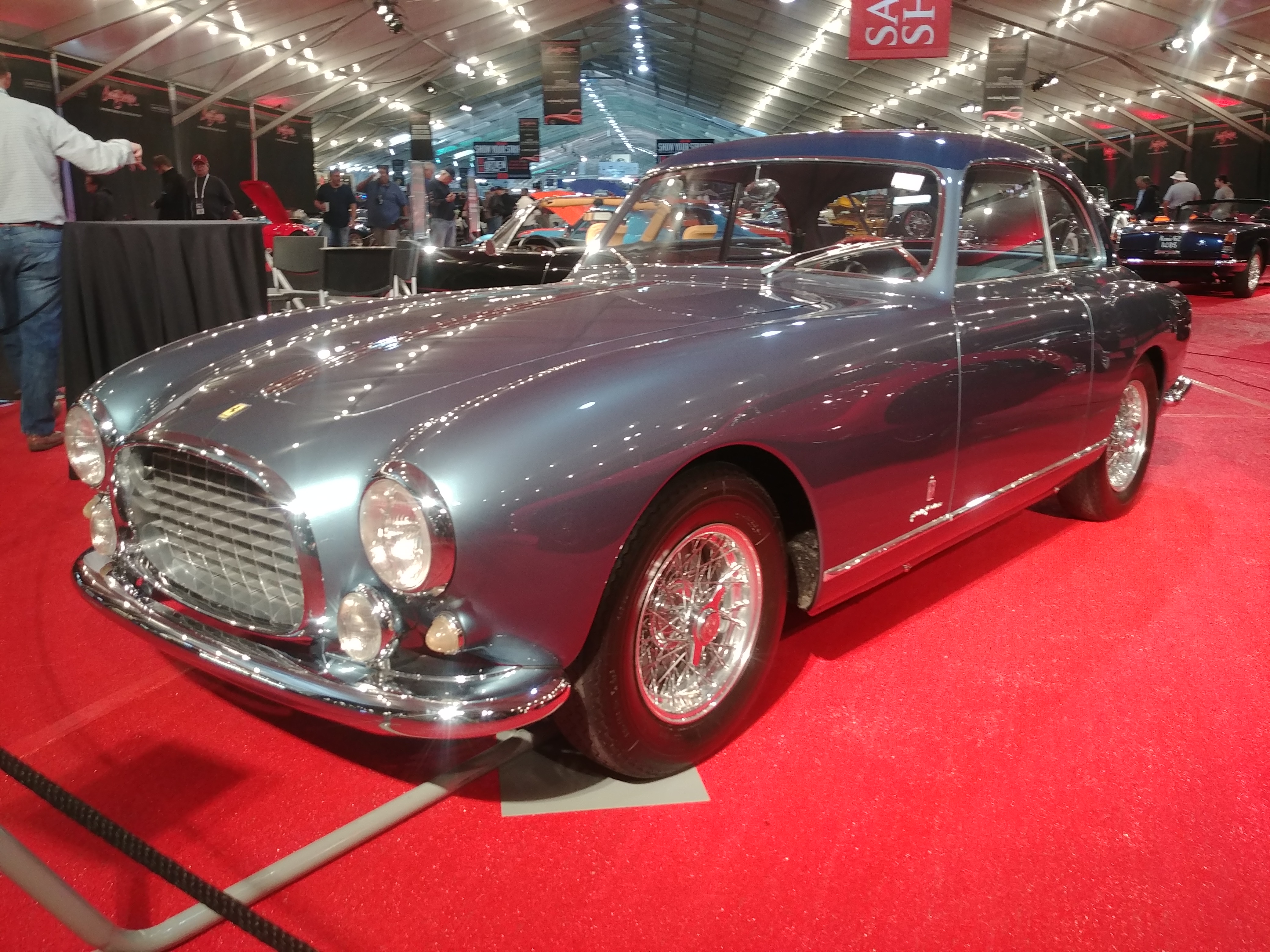 I love these early Ferrari road cars as they represent the start of the Ferrari history and mythology. I particularly like this Pininfarina car as the tall roof of the car allows someone who is as tall as I am to drive it comfortably. It is my favorite car of the sale 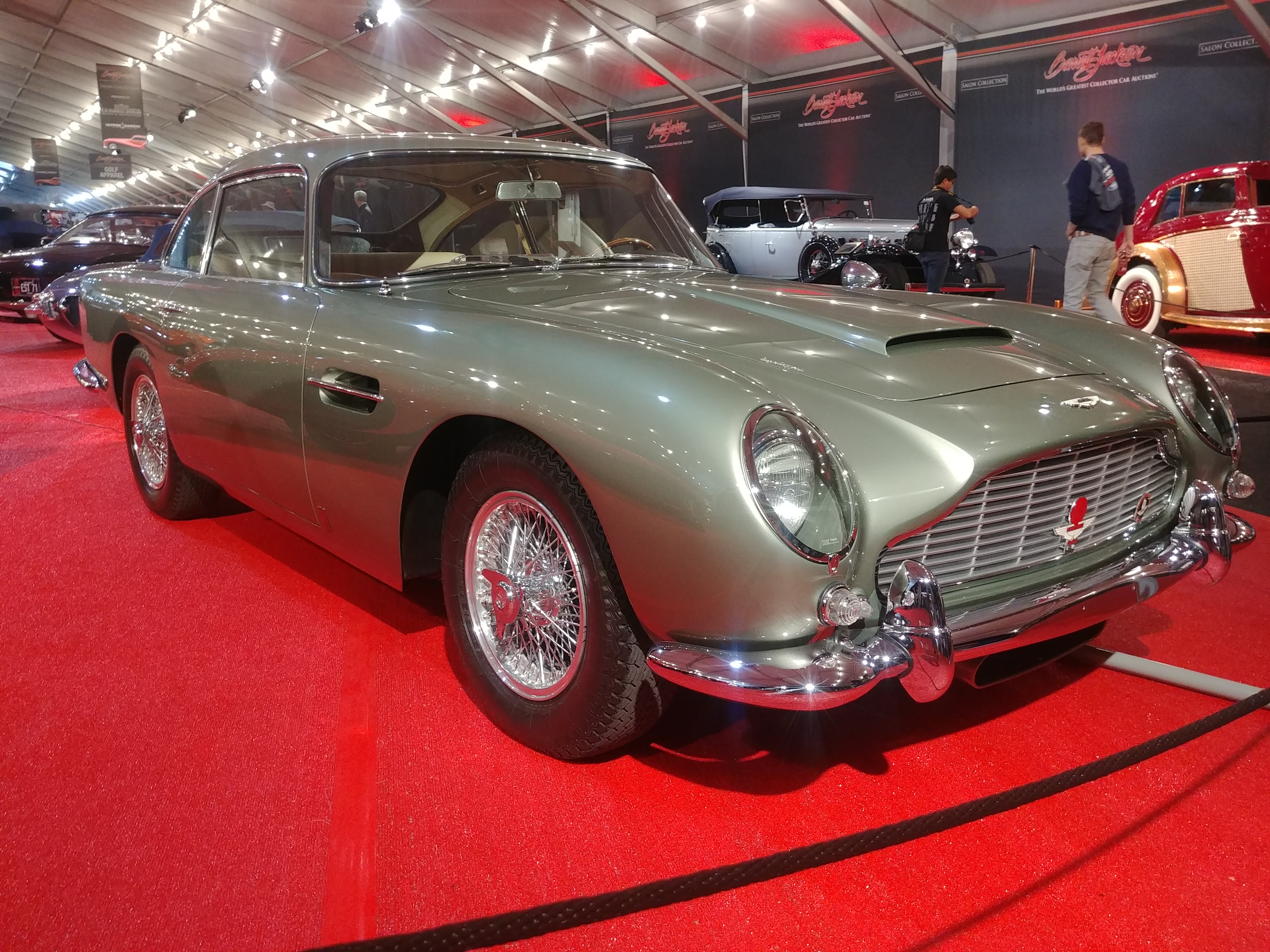 The DB5 is my all time favorite British GT car and this one, finished in its original color of this beautiful light green, is also equipped with a 5-speed and factory air, which makes it the perfect DB5 for me. 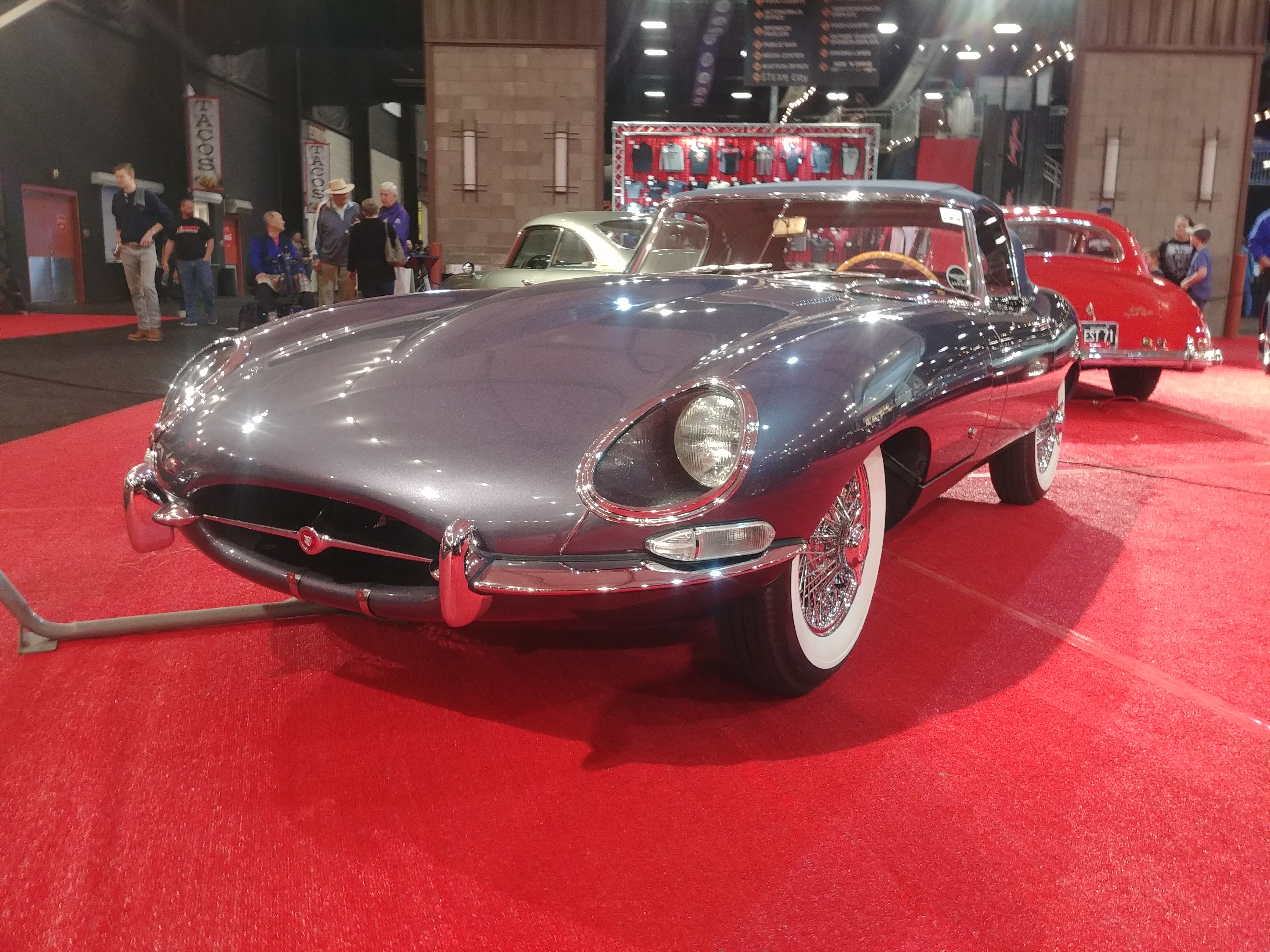 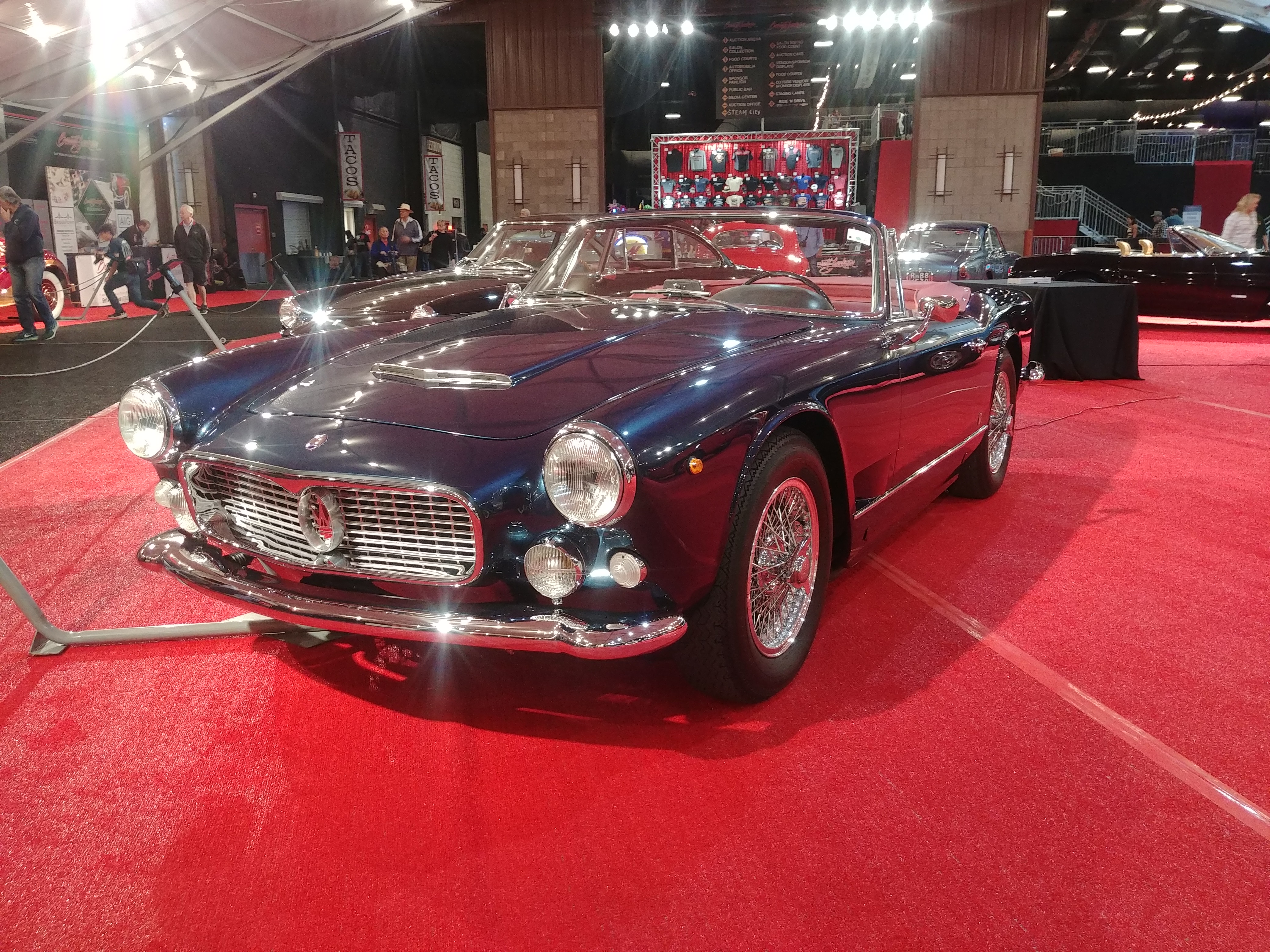 I have owned a 3500 GT coupe but wish that I could have had the spyder. Sadly, with only 250 built, they are priced out of my budget.