But all the attention this year is focused on the most controversial of auction cars, the very 1939 Mercedes-Benz touring car from which German dictator Adolph Hitler stood and waved the Nazi salute in parades during World War II. Chilling yet undoubtedly a terrific piece of machinery, the gigantic 770K Grosser Offener Tourenwagen stands behind curtains inside the main auction tent, available for viewing only by special request.

The auction company is quick to note its understanding of the issues surrounding this car, and the sale of the Mercedes will include a 10 percent donation to a Holocaust-education foundation.

Worldwide calls it “The most historically significant automobile ever offered for public sale,” which is debatable, although it certainly has earned worldwide attention for the auction, befitting the company name. But the Mercedes also has turned away some of the public’s attention from the superior selection of, shall we say, less-high-profile vehicles.

I’ve made my choices of favorites from Worldwide’s collector car offerings, and while the total number of auction vehicles is small, it was not easy honing them down to the ones I’d really like to bid on during today’s sale, which starts at 5 p.m. at 6460 E. McDowell Road in south Scottsdale.

Some great cars were left off this list (the ex-Hitler car did not make the cut), but here are the ones that made it: 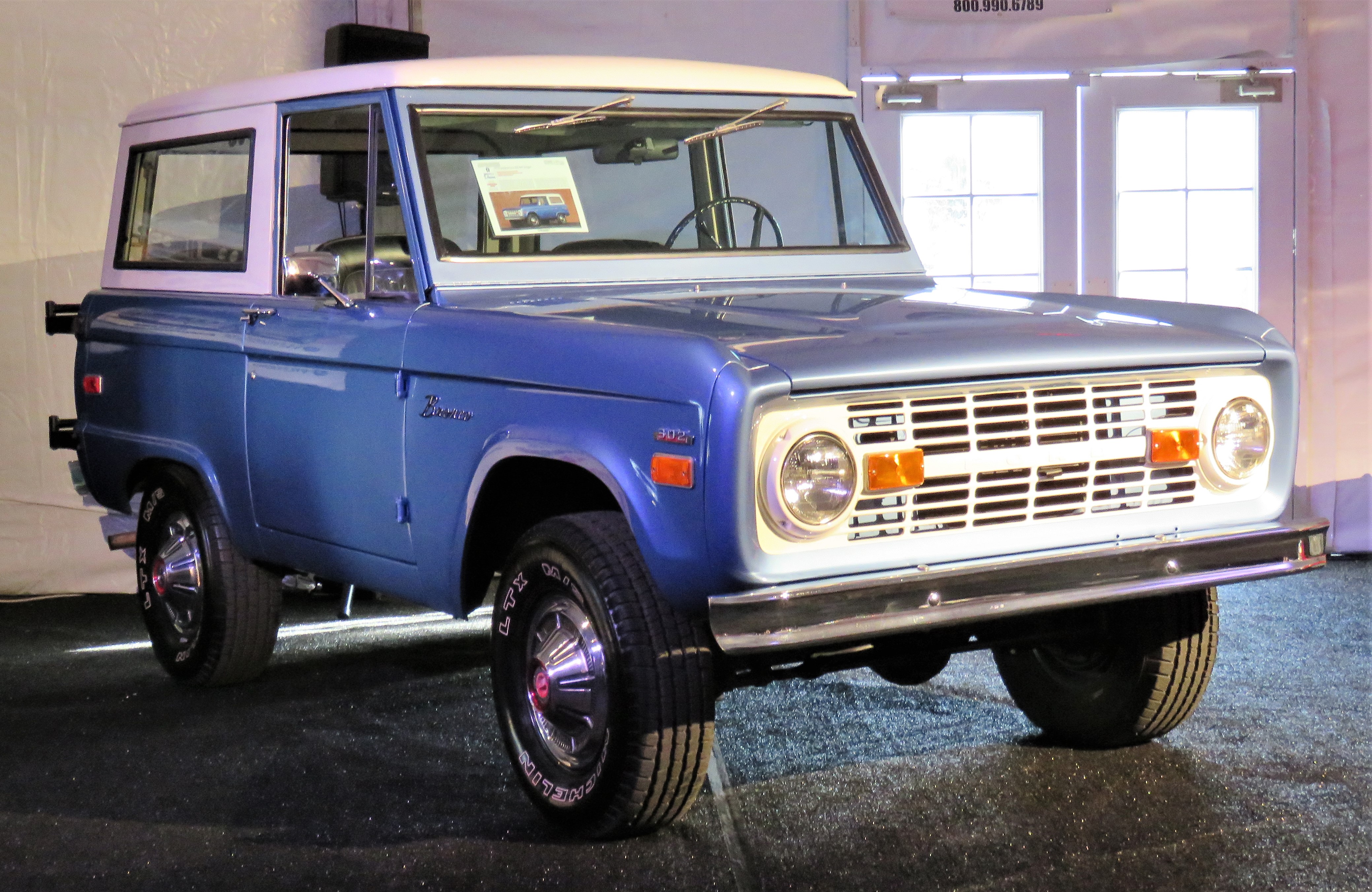 These boxy utes are gaining in popularity for good reason, and this restored original comes with all the right stuff: four-wheel drive, 302cid V8, a decent level of options and a Mardi report of authenticity. The Bronco is a rust-free California car, the catalog says, and you don’t find too many of these in such original factory condition, minus all the custom off-roading gear so often added on. 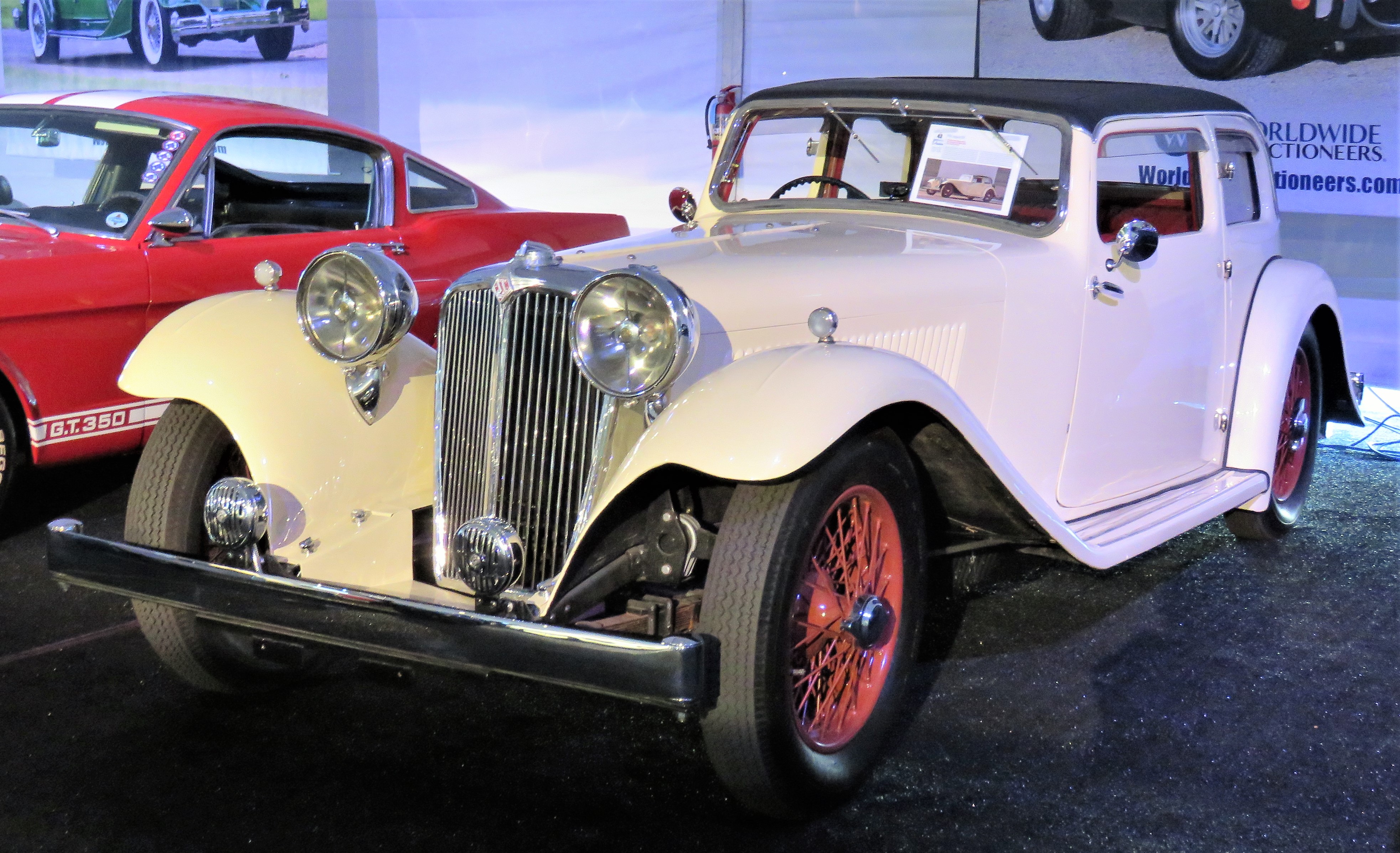 For those in the know, SS (for Swallow Sidecars) was the pre-curser of the Jaguar brand, and in Great Britain, saloon is the word for sedan. So here you have an incredibly sleek and sporty piece of Jaguar history in lovely condition, the automaker’s first major effort at creating a large premium car. Power is provided by a simple side-valve inline six, but this car should look supremely elegant at whatever speed. 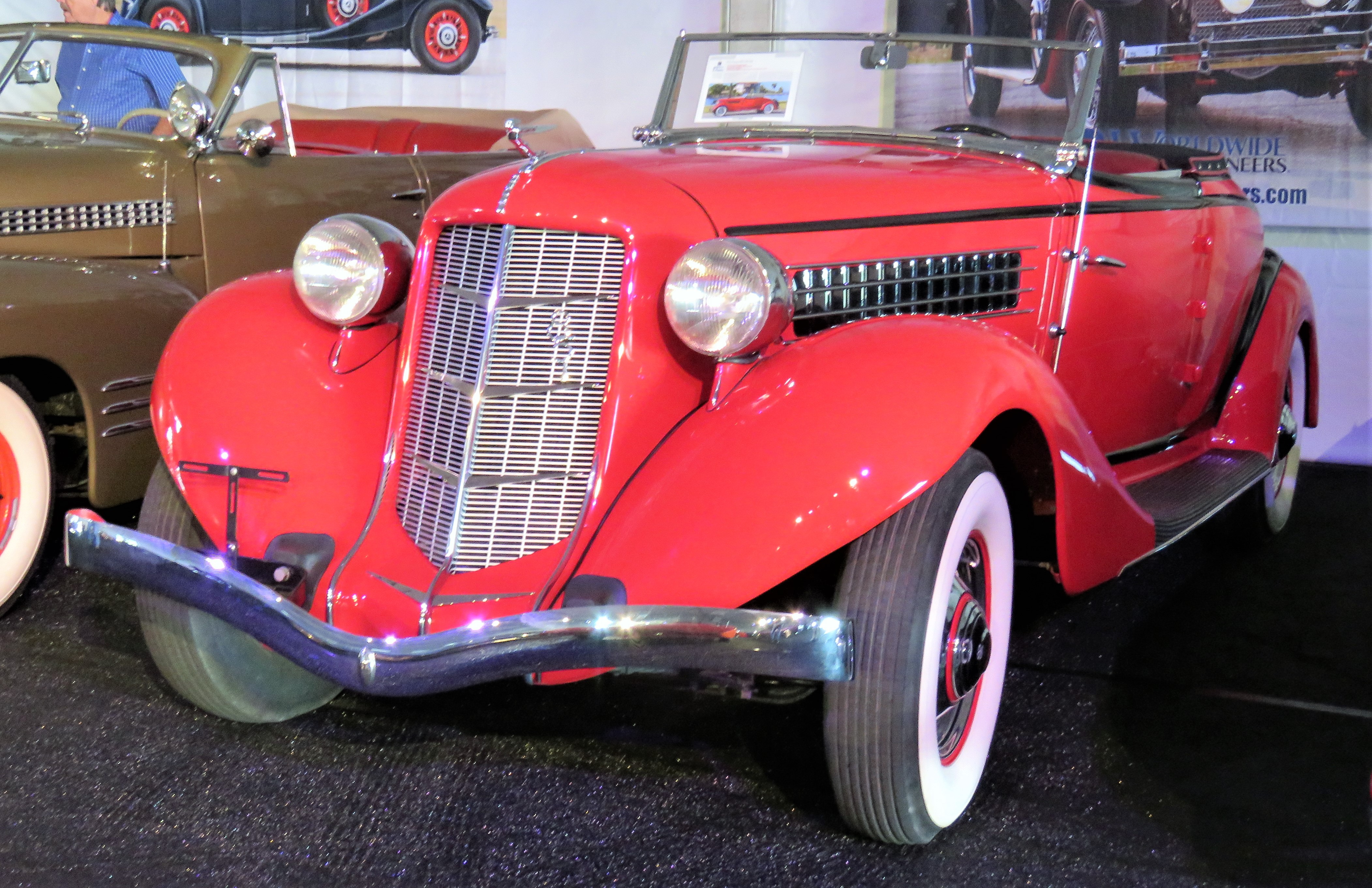 From the same pre-war era, a wonderfully stylish two-seat convertible from one of the premiere American automakers. Designed by the acclaimed Gordon Buehrig, the shapely grille and fenders made a major impact on car designs for years to come, and it’s still considered one of the prettiest cars ever. While these cars are often seen with the iconic boattail design, this 851 comes with a less-effusive but nicely proportioned sloping tail more typical of the time. I’d love to take it on a cross-country tour. 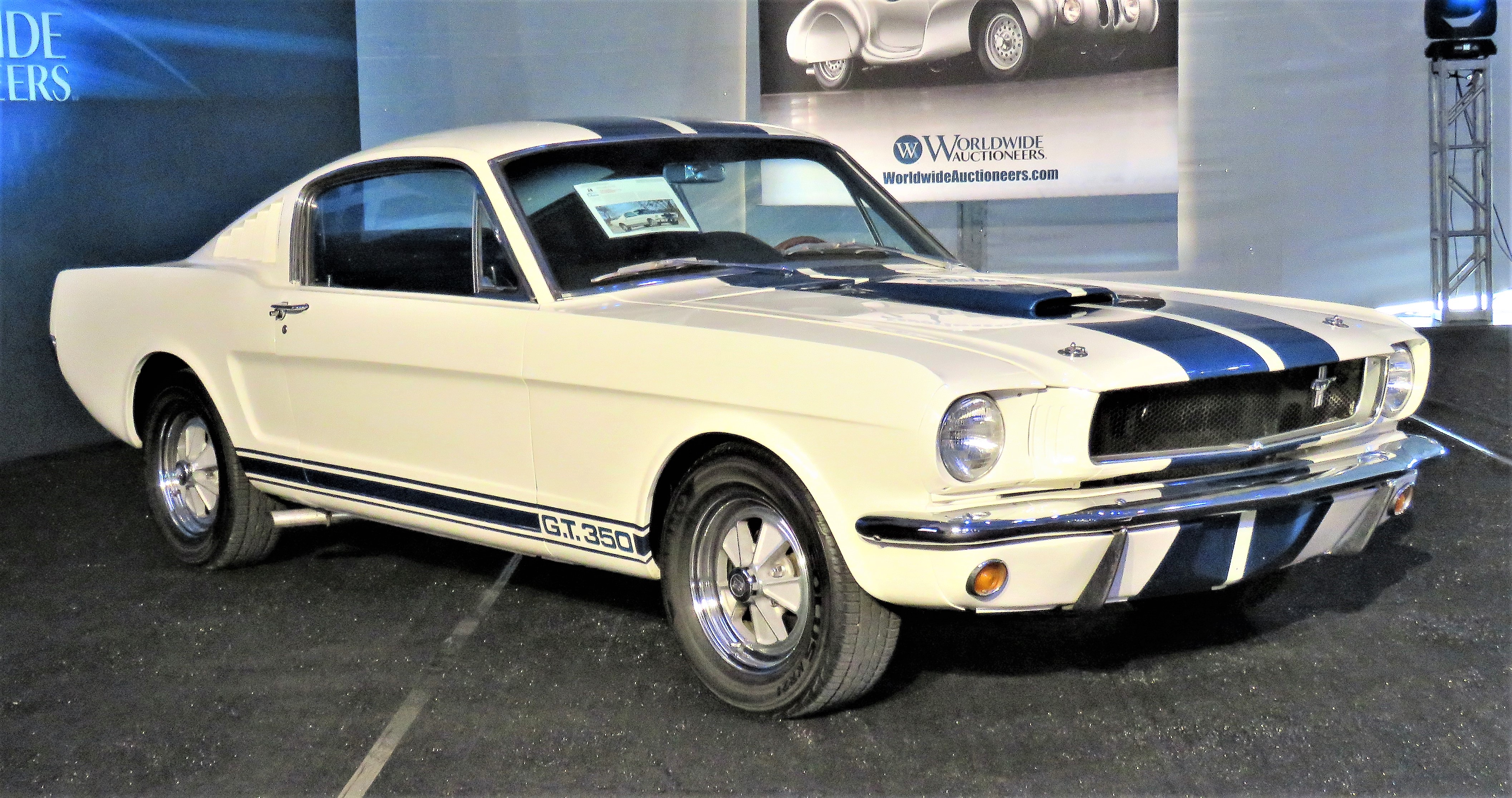 This Shelby is not just one of the regular-strength fastbacks built by Carroll Shelby in his initial run at fortifying the Ford Mustang, but a high-performance homologation special of which just 532 were built. Powered by the Hi-Po 289 V8 with solid lifters and emitting 306 horsepower, with a four-speed manual transmission, this is the GT350 to have. 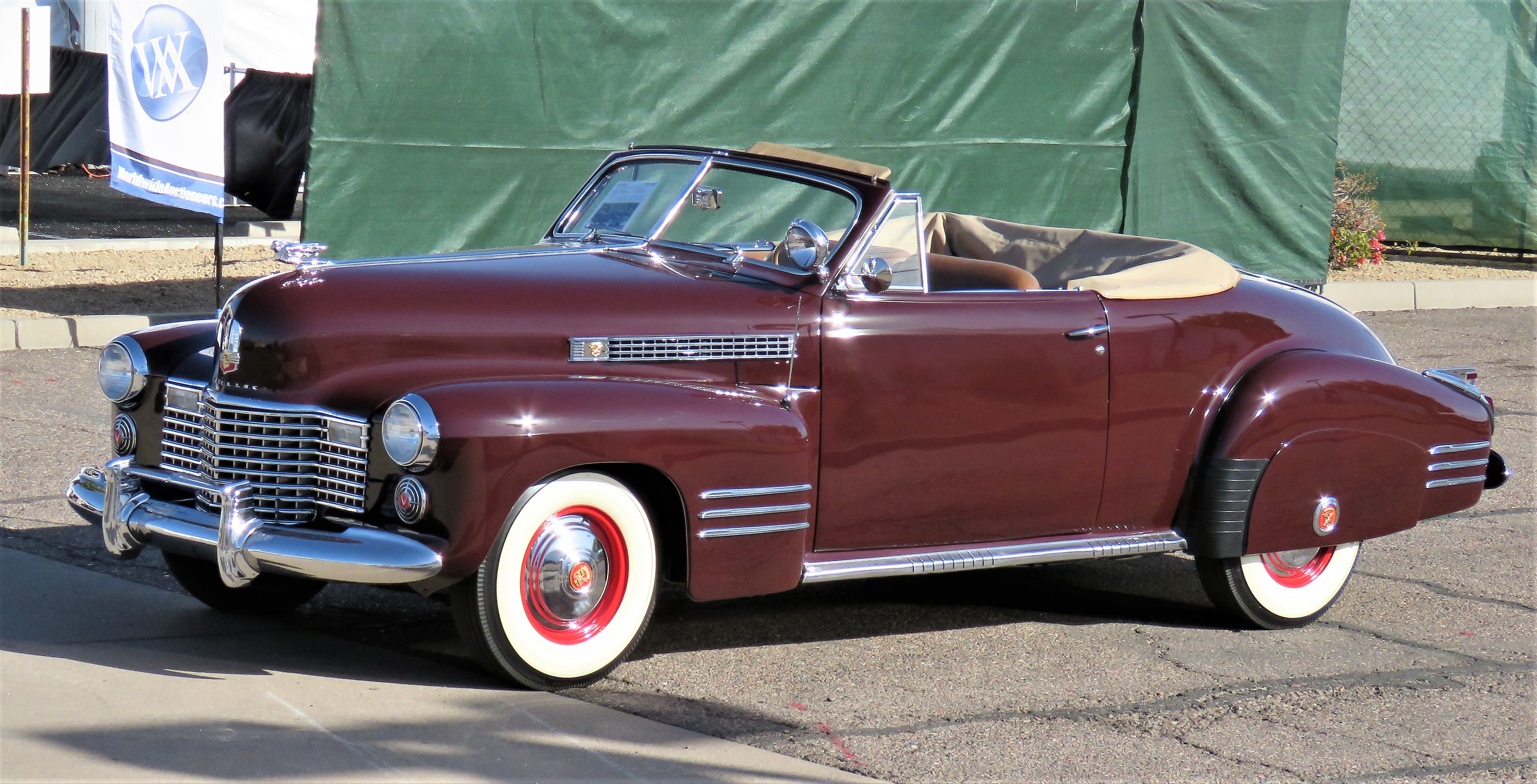 Worldwide has quite a gaggle of Cadillacs on its docket, 12 of them by my count ranging back to a 1907 Model M and forward to a 1958 Eldorado Biarritz. I spotted this gorgeous thing and knew it would be my choice of Caddys. With distinctive styling by Harley Earl’s GM design studio, this final pre-war edition presaged the bold post-war look; check out those fledgling tailfins. A magnificent car and eligible for Classic Car Club of America events. 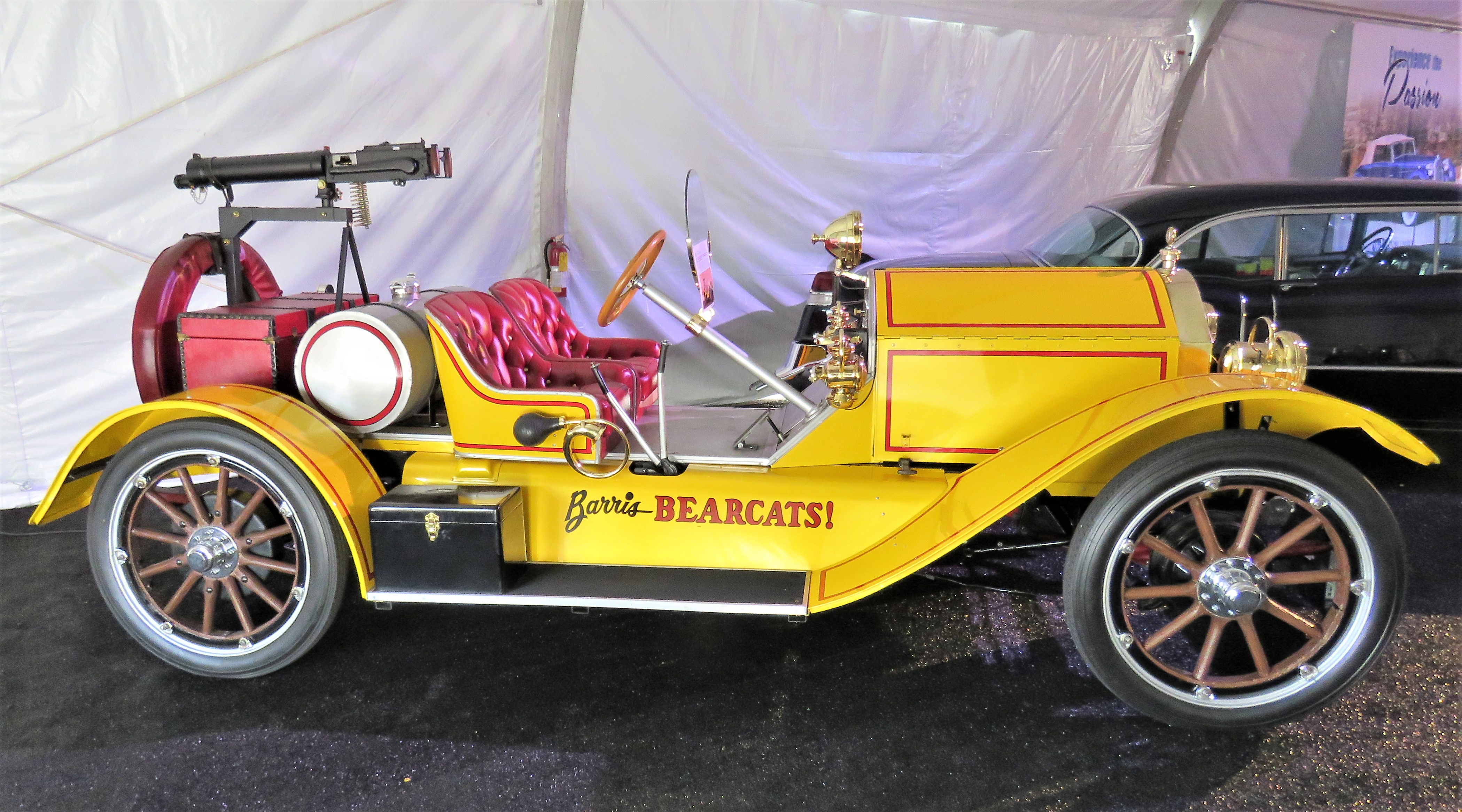 This car is an absolute hoot, a TV creation built by the legendary George Barris for a role in a short-lived adventure series called “Bearcats!” Remember that? Neither do I, nor does anyone I know. But the Roaring 20s styling and crime-fighting gear (check out that faux machine gun on the tail section) make this custom something special indeed, which could be parked with the original Batmobile and the Munster Coach in your collection of cars that George built for Hollywood. 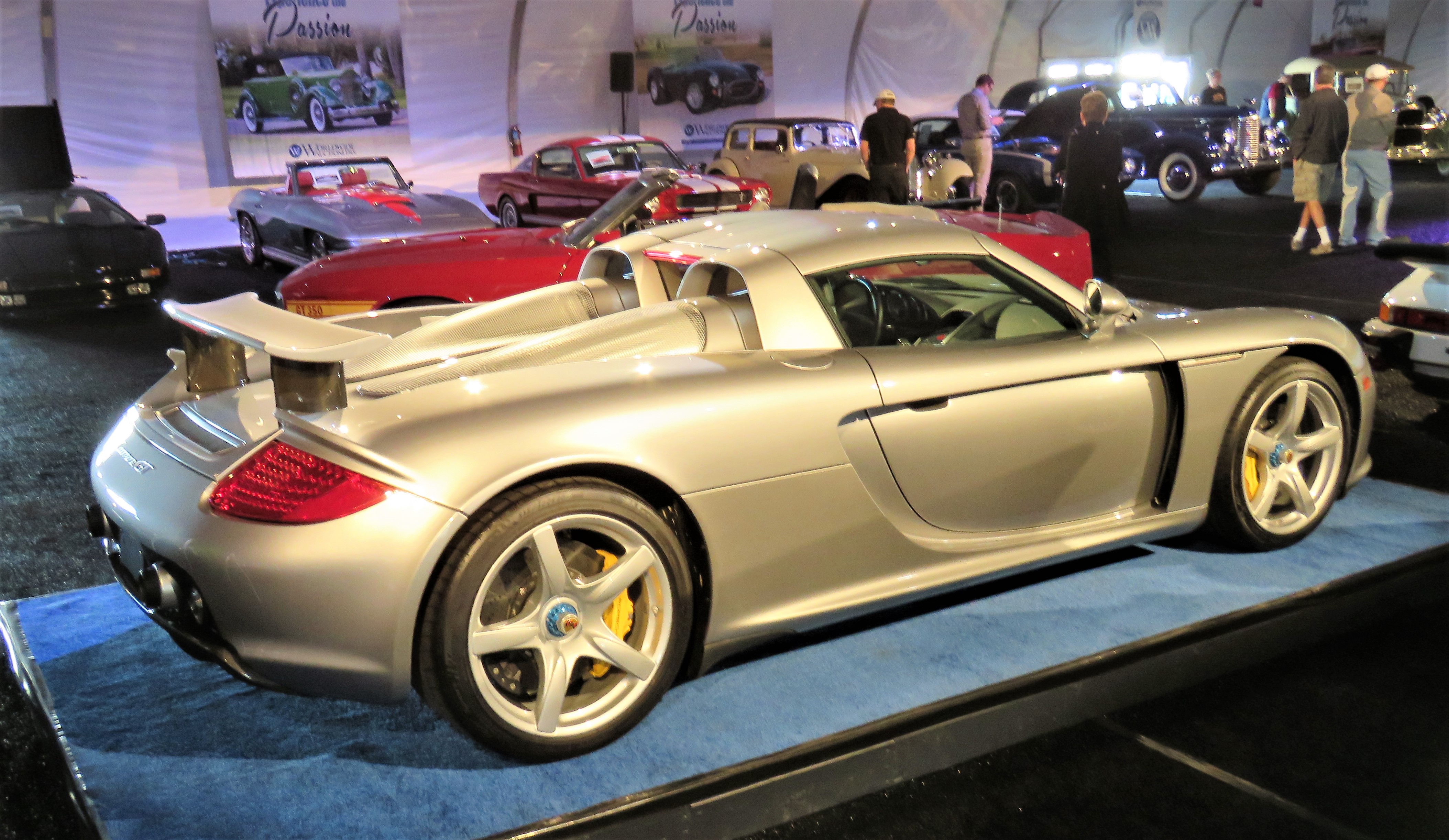 OK, let’s get serious for a moment. This is one of several modern exotics for sale at Worldwide, including a Ferrari Enzo, a Lamborghini Aventador roadster and a Porsche 918 Spyder, but this is the one that does it for me. Powered by a mid-engine 5.7-liter V10 that produces 603 horsepower, and which can get you in trouble very quickly, this was a breakout machine for Porsche, and one that any self-respecting speed junkie should lust after. Count me in. 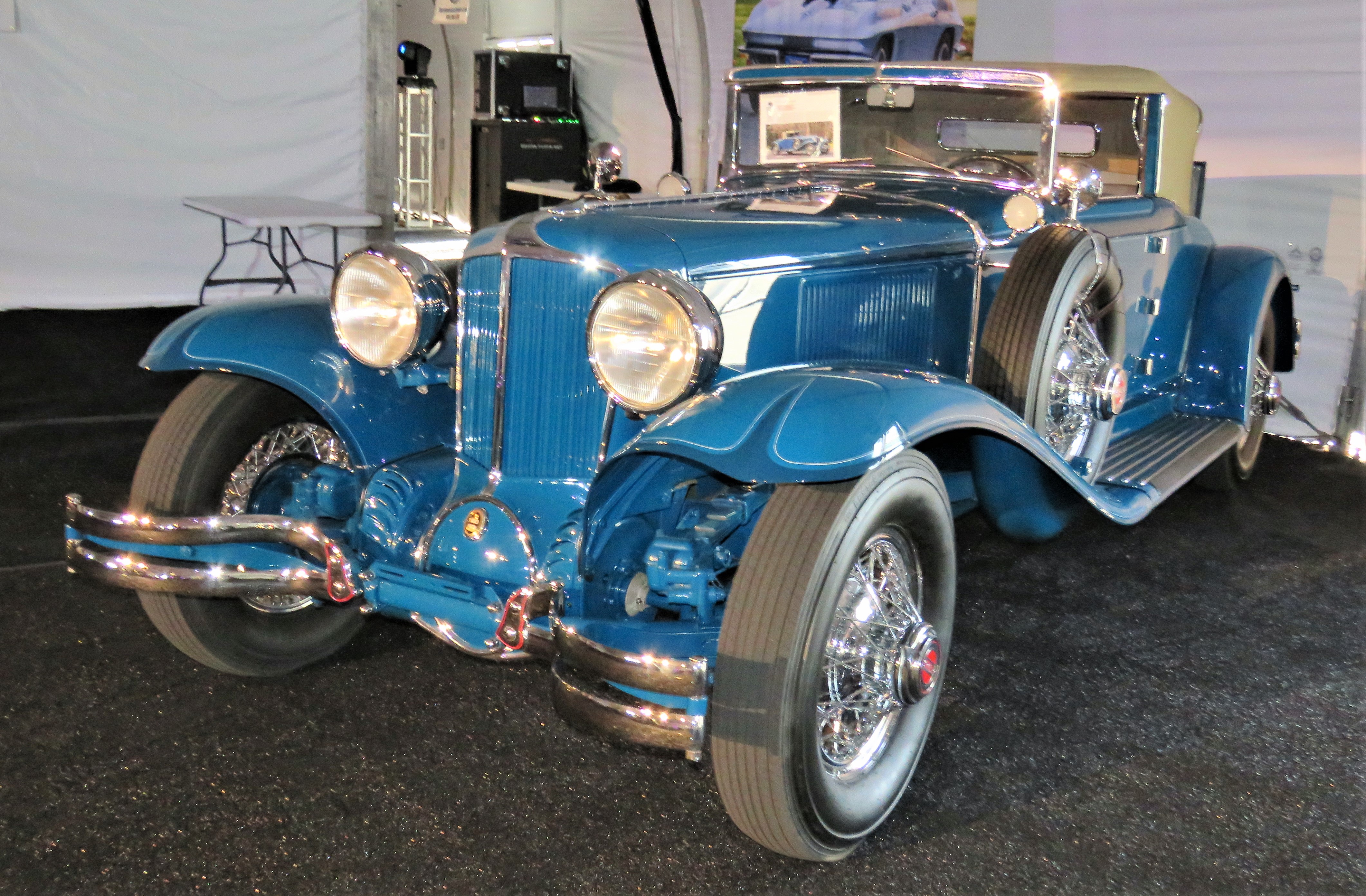 I seem to be stuck on pre-war classics at Worldwide, but it’s too hard to pass up such a fine front-wheel-drive Cord drop-top in pristine condition. Just saying. 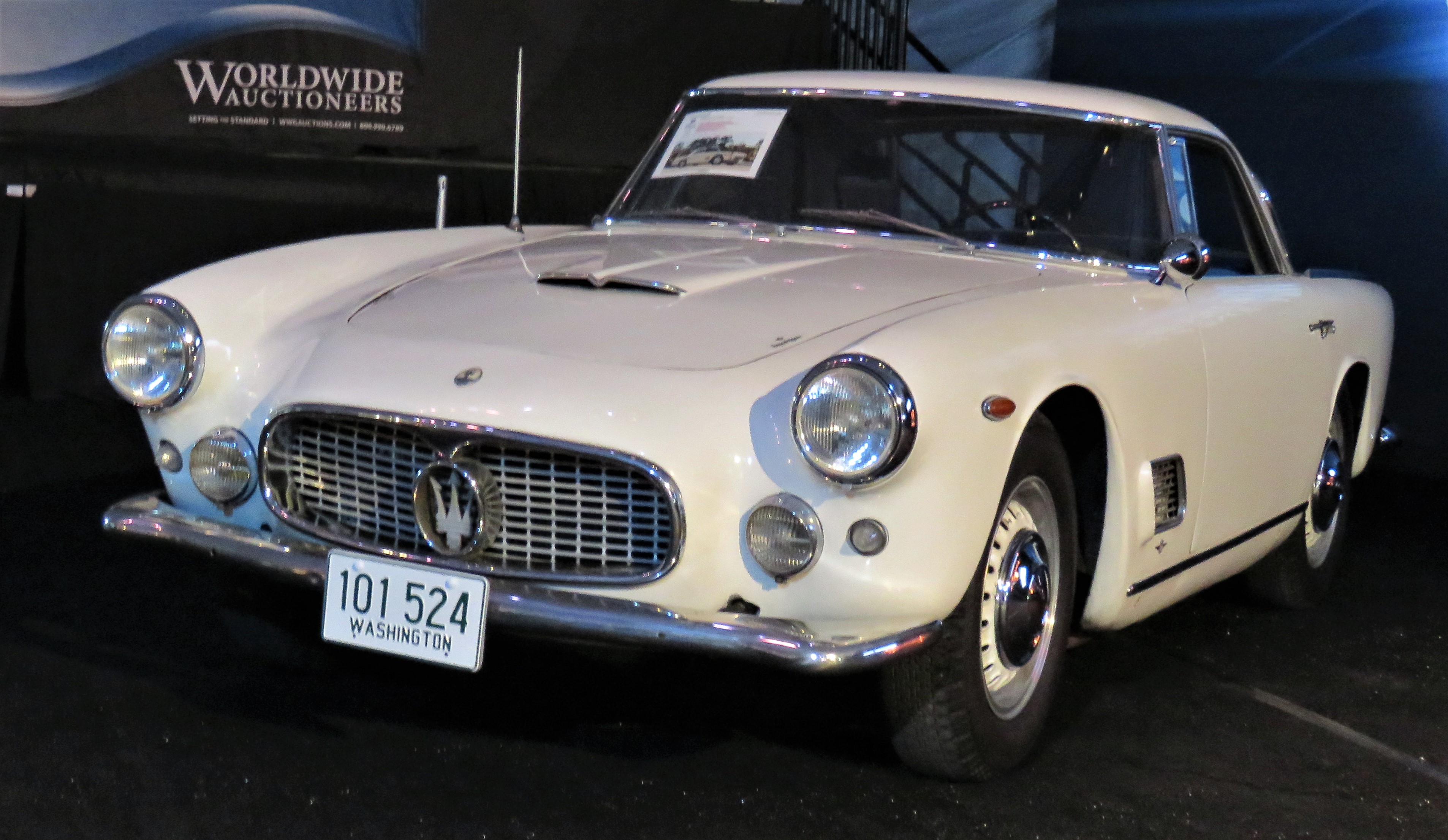 While there are some terrific Italian machines in the tent, from the aforementioned Ferrari and Lamborghini, as well as a sweet Alfa Romeo Giulietta Veloce Spider, I’ll take this slick Maserati coupe with its elegant styling and Marcello Mastroianni allure. This coupe is quite special, being in original unrestored condition, lovingly preserved and presented with full documentation. I’d say this car would be my No. 1 choice from Worldwide.

Pick of the Day: 2001 Mercedes-Benz CL600, once owned by Tracy McGrady