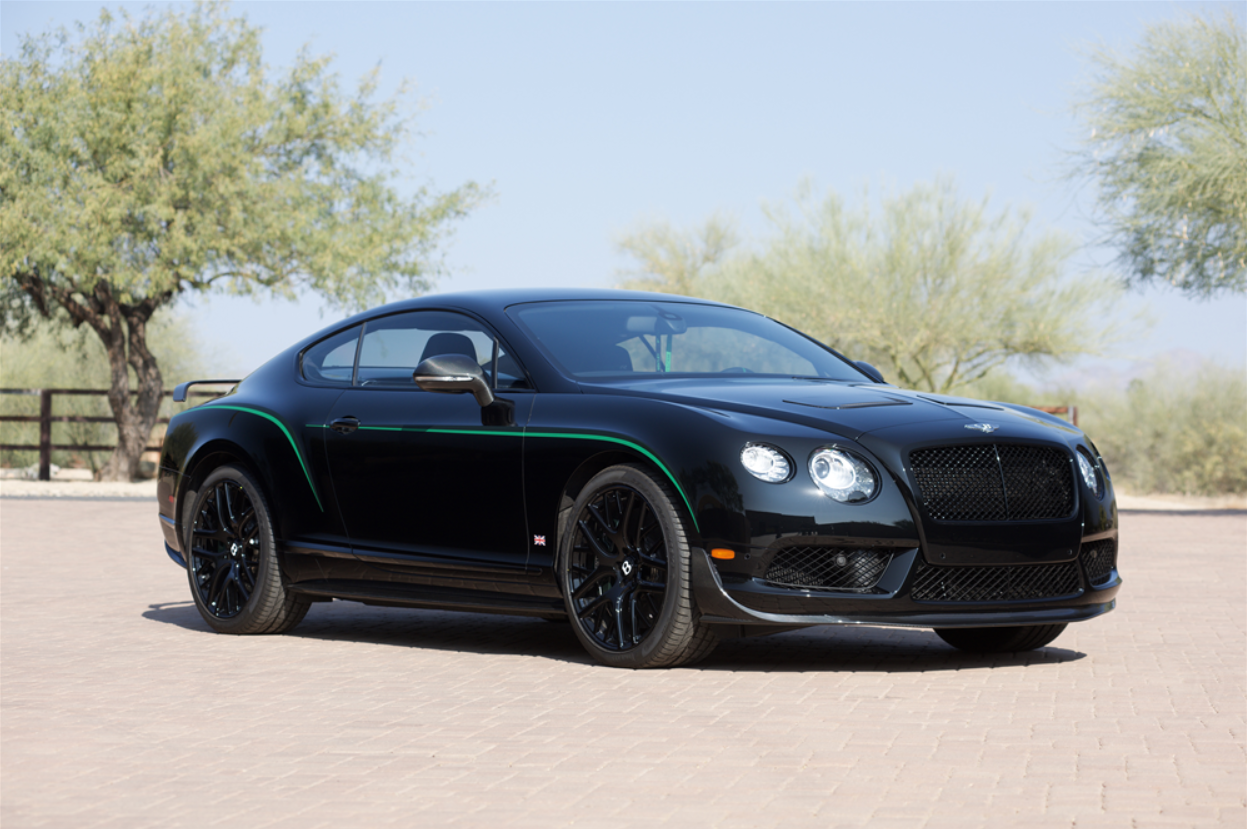 Bentley has always produced cars for the sporting driver. It was the way the company separated its products from longtime partner Rolls-Royce — by a racing heritage.

Bentley still competes on the track with trips to Le Mans, including the  Speed 8 effort from 2001-2003 and, more recently, the Continental GT3 built for the Blancpain Endurance Series in Europe and the Pirelli World Challenge in the United States. 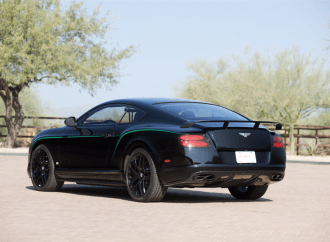 In the vein of racing on Sunday, selling on Monday, Bentley produced the road-going GT3-R, but in Bentley style it is not a GT3 with license plates with roll-cage and stripped-out interior, but more of a massaged GT V8S, inspired by the GT3. With a 51 horsepower increase, to 572, and a little extra torque, this very limited-production 2015 Bentley custom was available to only 300 people prepared to spend the $135,000 premium over a standard car.

Over 200 pounds were shaved, primarily by the removal of the rear seat, titanium exhaust and a little extra use of carbon fiber. 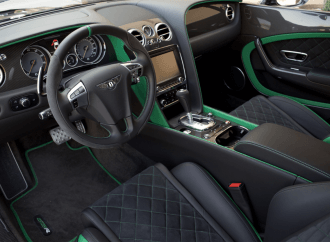 With new turbos and engine internals, and a few tweaks to the management systems, the 4,800-pound car will propel to 60 mph in just 3.6 seconds.

Upgraded wheels, tires and ceramic brakes, as well as lower, tighter suspension pour feedback through the Alcantara-wrapped steering, transforming the car’s competence through the turns.

The car offered at auction, from the SteveTodhunter Collection, comes in a striking Beluga Black over Beluga Black interior offset by the green accents exclusive to the GT3-R and has been meticulously kept and enjoyed for just 883 miles since new.

With its twin-turbo W12 engine is backed by an 8-speed automatic transmission, this GT3-R is a road-ready modern classic.