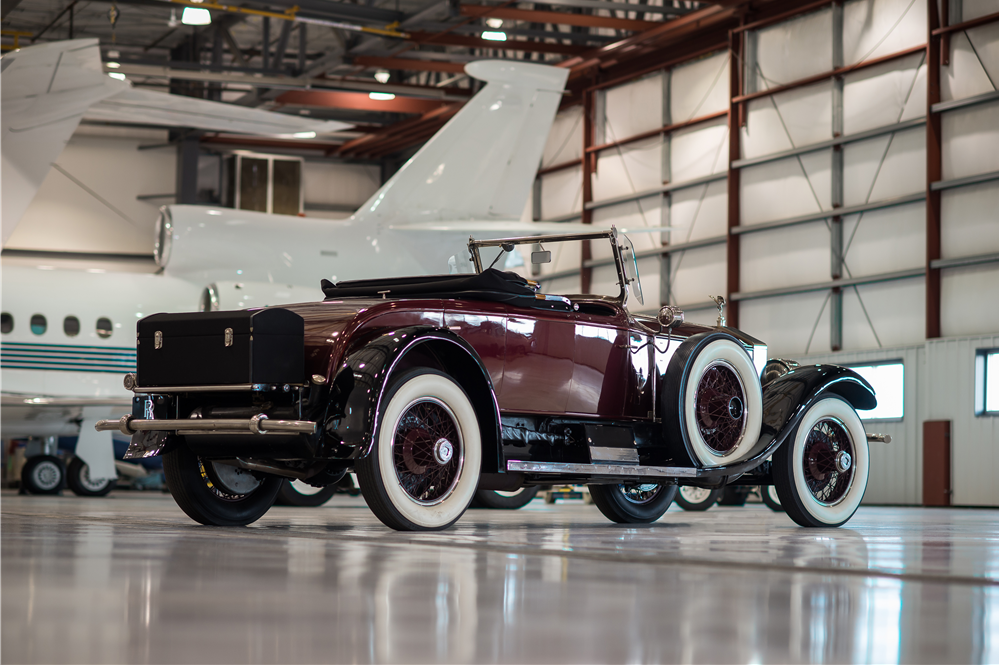 The Rolls-Royce New Phantom, later known as Phantom I after the introduction of the Phantom II, was the successor to the marque’s highly successful Silver Ghost.

Featuring a larger, 7.7-liter 6-cylinder engine and pushrod overhead valves, the Phantom I was equally well-received.

The Silver Ghost and the Phantom I are the only Rolls-Royce models produced in the United States, which makes these vehicles gems of the American collector car market. 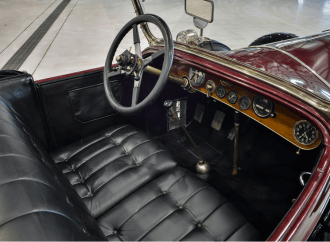 The car passed through a series of owners and enthusiasts, mostly in the northeastern part of the United States. In February 1963, it was featured in an issue of The Flying Lady by the then-owner Oliver Merrill. 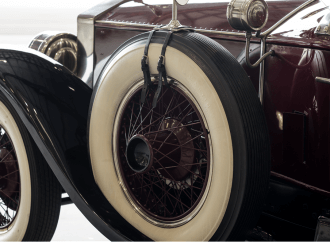 Today, the car is in excellent mechanical and cosmetic condition. This 1927 Rolls-Royce Phantoms made in Springfield, Massachussets, are prized by collectors for their high levels of craftsmanship and engineering, and also as pieces of American automotive history.