A new restoration for the new year

Those new to the car hobby might think a Mercury Monarch is a rebadged Ford Granada, which it was in the late 1970s. But in the post-war period, the Monarch was a Mercury-based vehicle sold by Ford dealers in Canada. It was produced from 1946 until the mid-1950s, when Ford replaced it with the ill-fated Edsel.

One of those post-war cars, a 1949 Mercury Monarch coupe, is the Pick of the Day, and it is a new restoration for the new year. 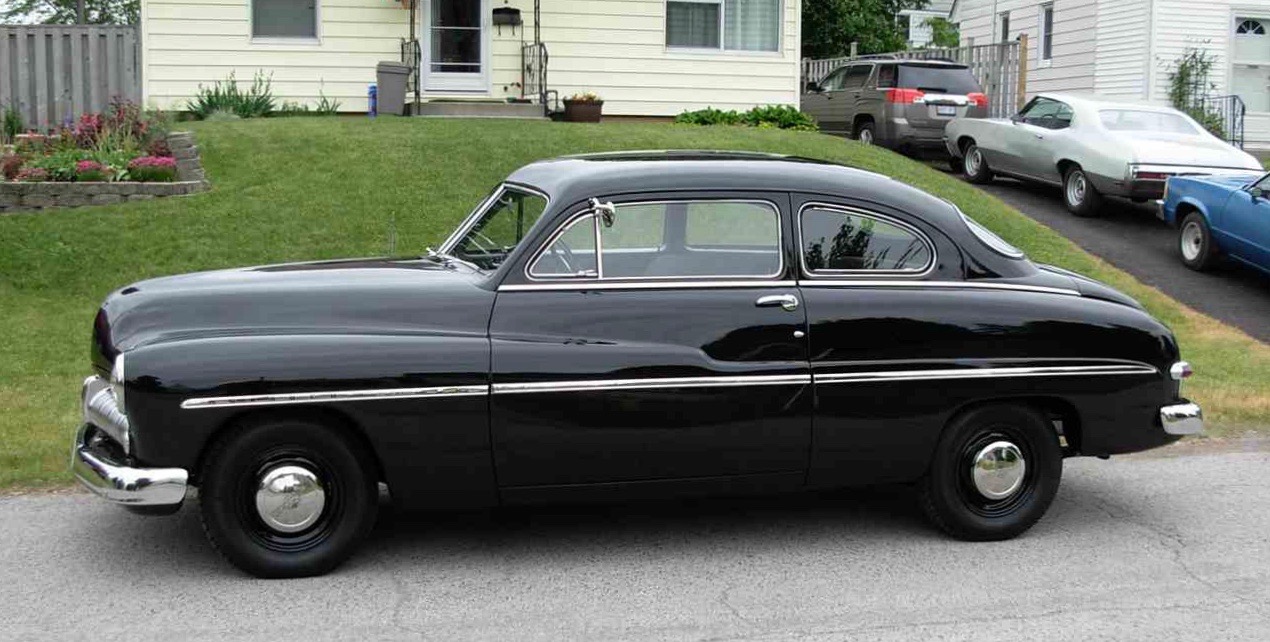 The car is being sold by a private owner in London, Ontario, who says in the car’s advertisement on ClassicCars.com that the car has traveled only 54,681 miles since new, “is not a Bondo bucket and was never in a wrecking yard or swamp, was garaged stored for decades before the restoration, and only taken out on the nicest days since.”

The advertisement includes photos that show an immaculate vehicle.

The seller says the car was restored with new old stock parts and “drives like new.”