Ex-Hitler Mercedes to be offered at Worldwide’s Scottsdale sale

A collector car auction in Arizona first gained national attention back in 1971 when the inaugural Barrett-Jackson sale included a pair of former Mercedes-Benz staff cars used by Adolf Hitler. The cars sold for a then-record collector vehicle prices and the auction was featured on the CBS national news.

Two years later, The New York Times reported on the sale of yet another ex-Hitler Mercedes sold at a Barrett-Jackson auction in Scottsdale.

Now comes word from Worldwide Auctioneers that the docket for its 2018 Scottsdale auction will include a 1939 Mercedes-Benz 770K Grosser Offener Tourenwagen used by Hitler.

“We are acutely aware of the responsibility attached to presenting such an impactful piece of history for public sale,” Rod Egan, one of Worldwide’s co-owners and chief auctioneer, is quoted in the company’s news release.

“However, this motorcar did not choose its original owner nor its use. No car does for that matter. 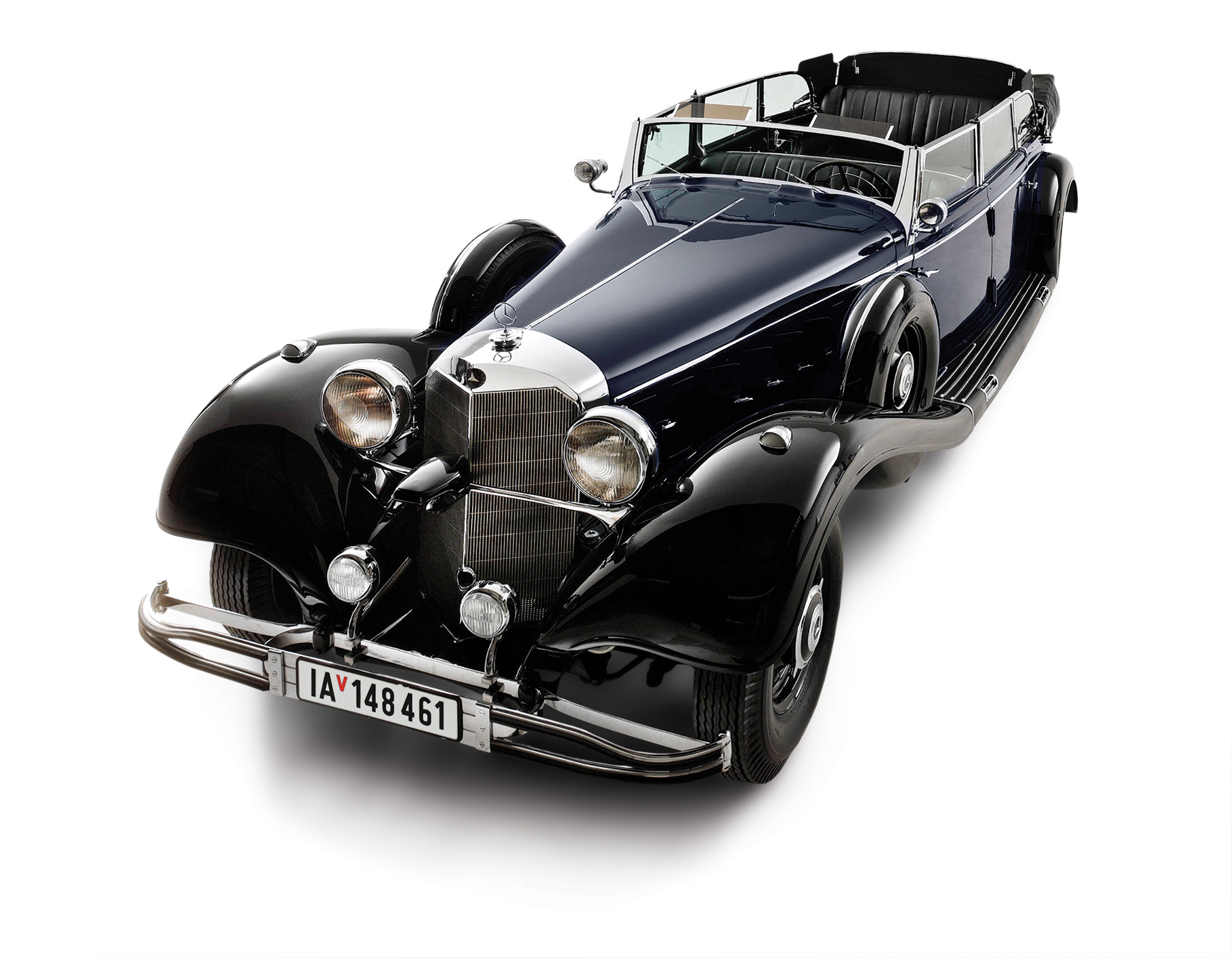 “If its original provenance can be set aside, surviving examples of the Mercedes-Benz 770 ‘Grosser,’ or ‘Super Mercedes’ remain quite likely the world’s greatest achievement in terms of automotive design, engineering, and construction. In short, this vehicle is one of the most outstanding and historically important cars ever built.

“It is however so much more than a car – it is an artifact that continues to stand and serve as a singular piece of irreplaceable living history and as a reminder that the evil which is a part of its history must never be permitted to recur. Our hope is that it will be used in a setting such as a public museum or collection where it can be shown and used to continually educate generations to come.”

With that in mind, 10 percent of the car’s sale price is to be used “to educate how and why the Holocaust happened and how to effectively prevent such similar atrocities in the future,” Worldwide said.

After its used by Hitler, the car was seized by the U.S. Army in 1945 and used by the U.S. Army Military Police station in Le Have, France, Worldwide reports. The car then was shipped to the United States, donated to a local branch of the Veterans of Foreign Wars and “was featured in several displays, parades and museums across the United States, and more recently within some of the world’s most significant and private collections.”

At some point the car “fell into disuse” and was placed in storage until 1976. Worldwide said the car was part of the Imperial Palace collection for many years but was sold to a European owner in 2004.

The “Super Mercedes” is powered by a 7.7-liter inline 8-cylinder engine and carries custom bodywork with armor plating and bullet-resistant laminated glass.