Hey, Santa, how about leaving this ’53 Bentley project under the tree

Every Christmas tree needs to have something left by Santa with a note attached indicating “some assembly required.” With that in mind, the Pick of the Day is a Saoutchik-inspired 1953 Bentley-based project awaiting someone to buy and complete.

According to the advertisement for the car on ClassicCars.com, a former Hot Rod magazine editor was so inspired by seeing a 1948 Delahaye Type 175S at Pebble Beach in 2000 that he hired a designer to create “a modern-day interpretation of a big, fully pontoon-fendered car as a tribute to Saoutchik.”

The project was nicknamed Sultan in homage to cars Jacques Saoutchik built in the 1920s and ‘30s for various kings and potentates. From the designer’s drawings, a quarter-scale clay model was produced and digitized, a wood body buck was built and sent to a yacht-building company in Thailand, where the steel body panels for the car were produced. 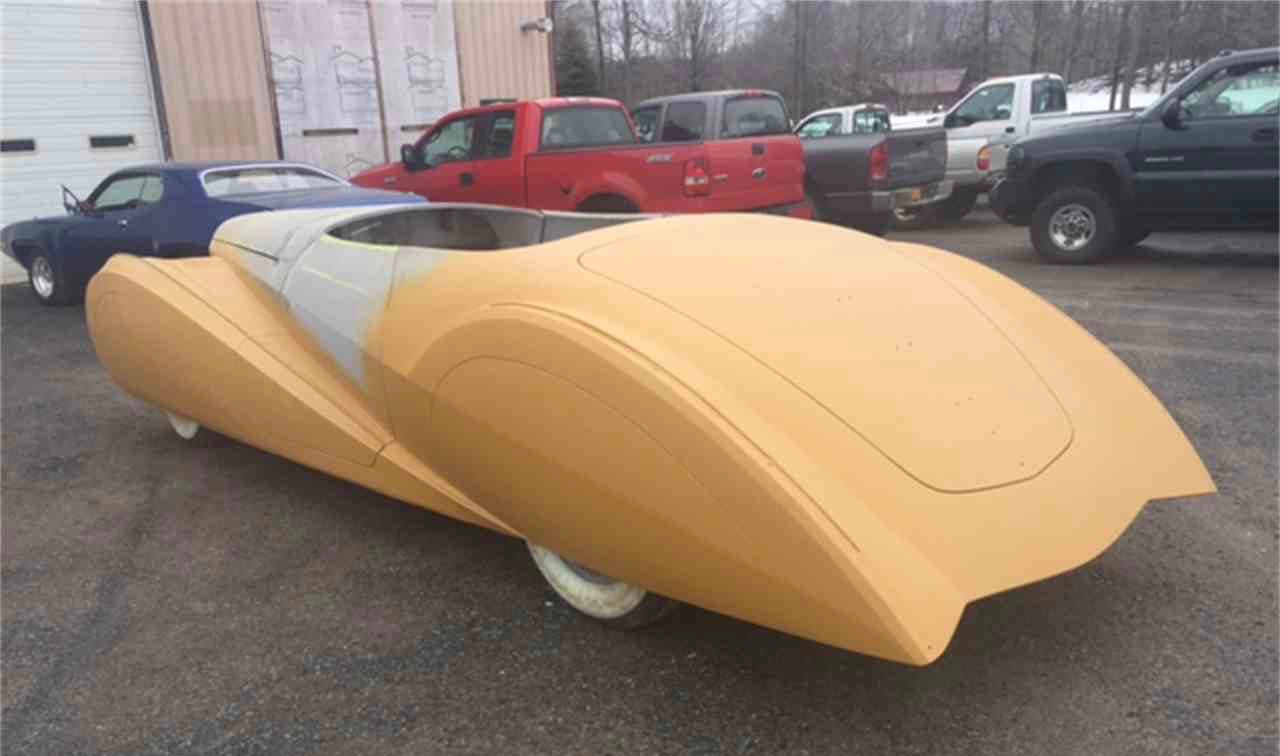 Those panels were shipped to the United States, where brass trim was done and where the panels were assembled. Details of who did what so far are included in the advertisement.

The chassis is from a 1953 Bentley, but with modern independent front suspension and Ford 9-inch rear end and coil-over suspension. The car has a recently rebuilt twin-carb inline six-cylinder Bentley engine and automatic transmission.

The plan is for an asymmetrical interior with a single driver’s seat and wrap-around couch-style seating for others.

The project is advertised for $150,000 by Delahaye USA of Long Valley, New Jersey, which wants to complete the project with the new owner, who can determine colors and other finishes and details.