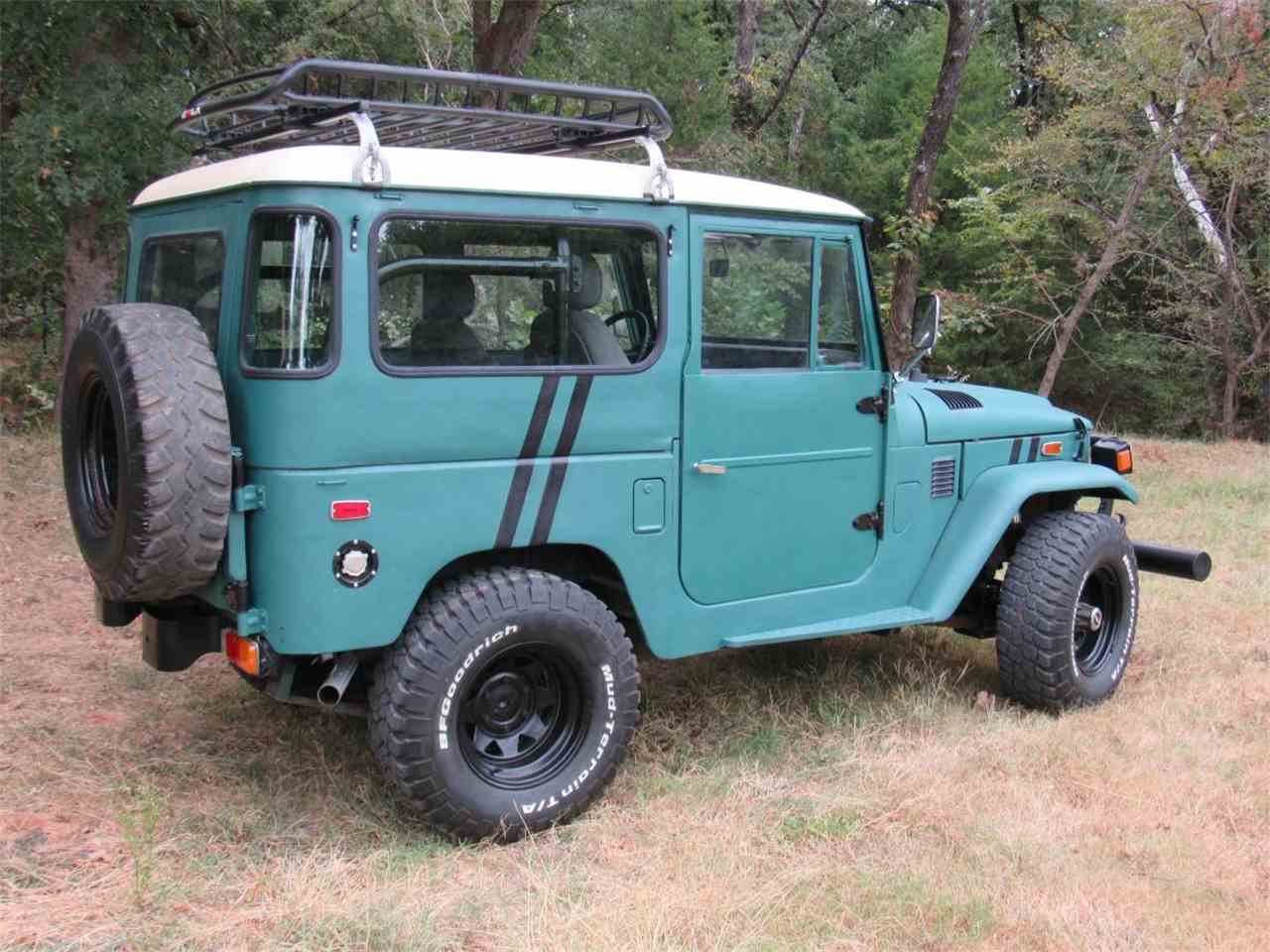 Just back from a drive from Oklahoma to Colorado, the Pick of the Day is a 1974 Toyota FJ-40 that the private seller has owned since 1990. And according to the vehicle’s advertisement on ClassicCars.com, this FJ has been cared for very well.

So why is it for sale? “I would like to find a diesel,” the seller says in offering the vehicle, which can be driven like an open Jeep or as a sport utility vehicle with the roof section and passenger-compartment enclosure in place. 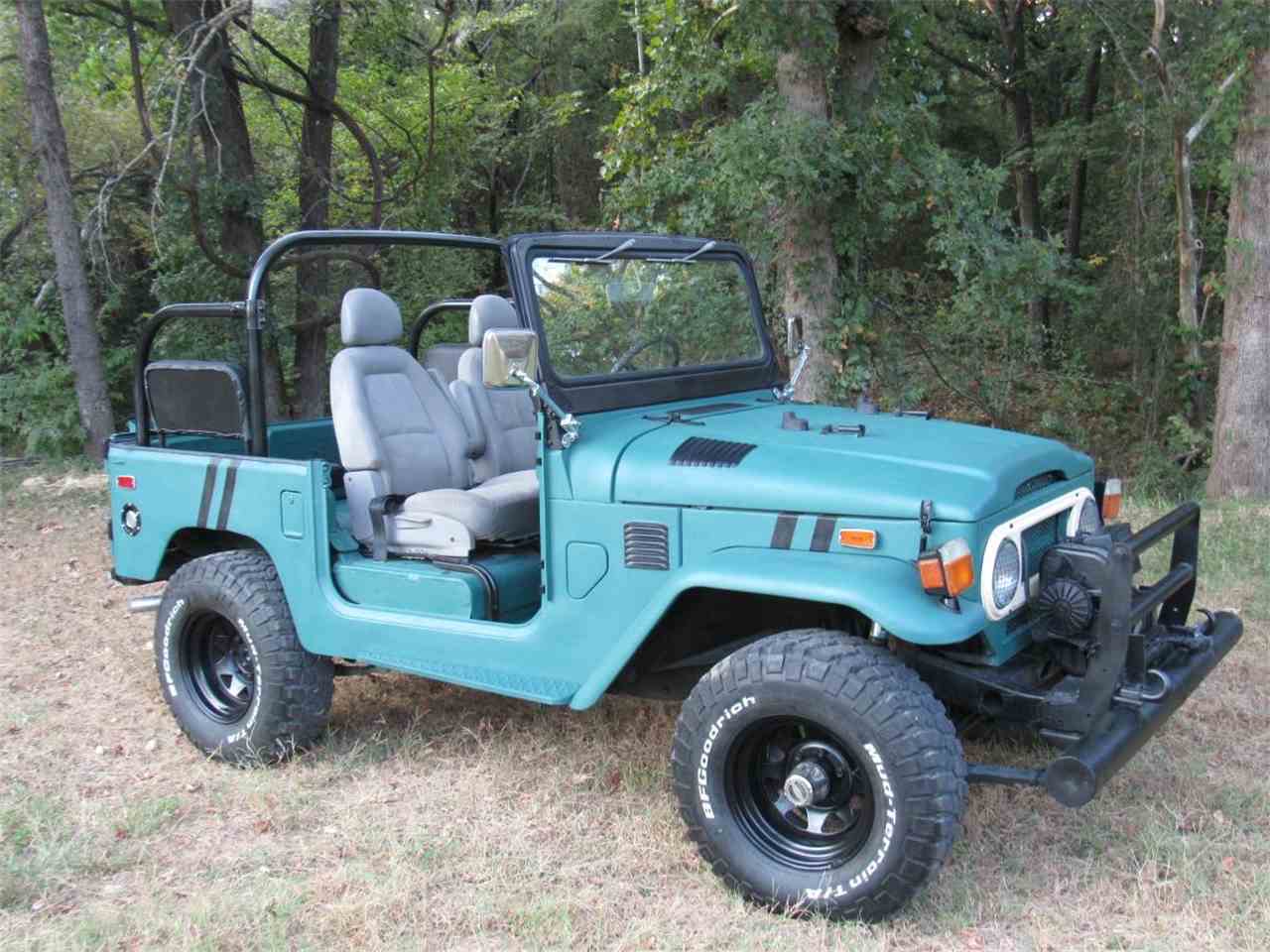 The frame and bottom of the Toyota were sandblasted several years ago, the seller reports, adding that there’s still “no rust anywhere.”

More recently, the chassis was undercoated again and the body taken down to metal and repainted.

The engine was rebuilt less than 5,000 miles ago, with 1,600 of those miles coming on the recent roundtrip drive from Colbert, Oklahoma, to Colorado. The seller says total mileage since new is 62,225.

The engine has been updated with electronic ignition and throttle-body fuel injection so there are no points or carburetor to adjust.

“I drove it around 65 mph to Colorado and back, and it’s not ‘wound up’ at that speed,” the seller notes in the advertisement. “Held 45 psi oil pressure at all times, about 160 on temp gauge, and 13.8 on charge system. Never faltered. Didn’t leak or use any oil.”

In addition to the recent engine rebuild, there are new Bilstein shocks and steering stabilizer and universal joints. The 4-speed gearbox also has new seals and gaskets.

In addition to a new 16-gallon fuel tank, there’s a 22-gallon auxiliary tank “so you don’t have to worry if you’re far from a station,” the owner notes.

There have been other updates as well, including rebuilt jump seats, muffler, roof rack and a new Danhard heater.

“You can drive this to Alaska and back and it will not fail you or leave you stranded,” the seller assures.