The latest from the most experienced at crossover creation 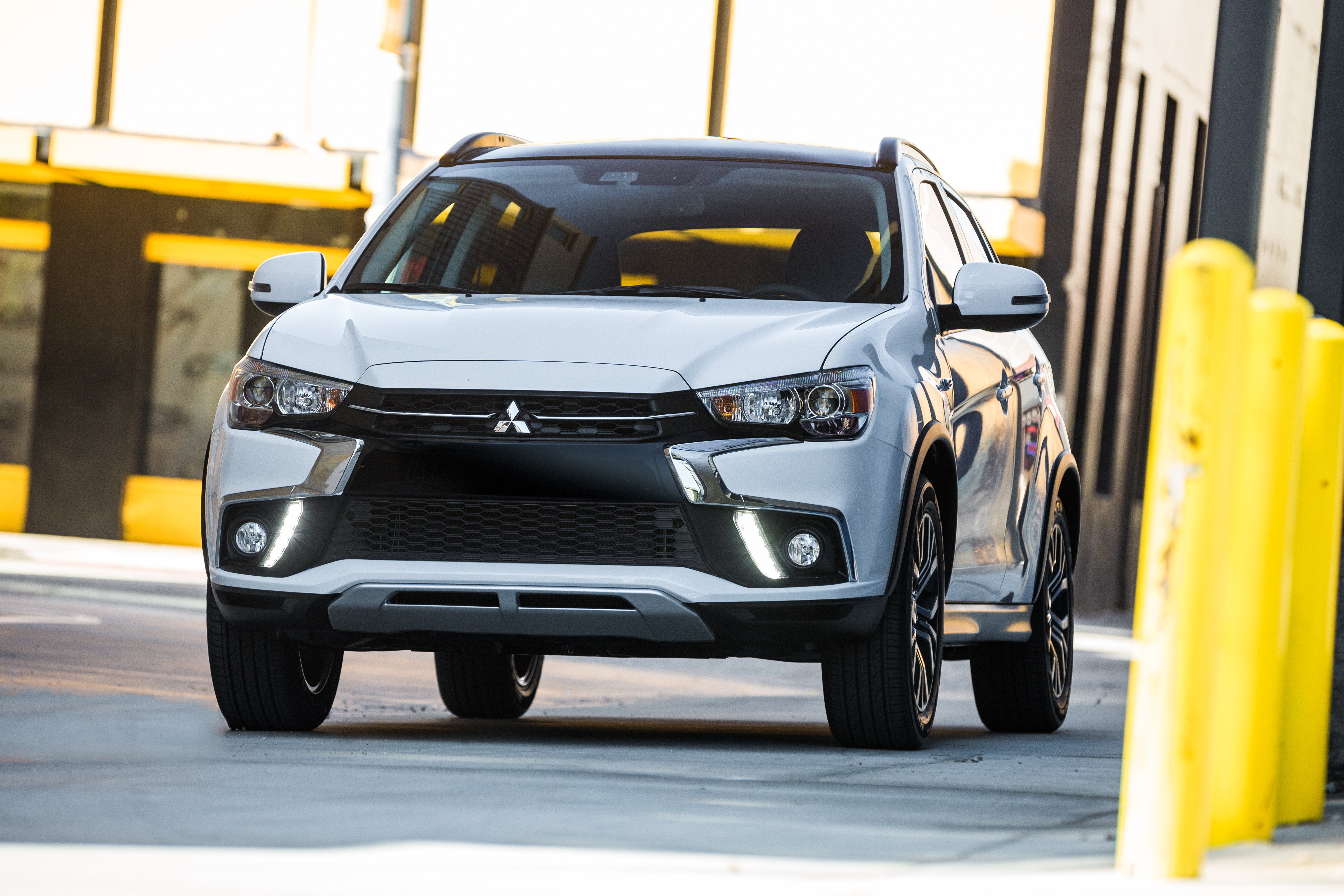 Spending a week driving a 2018 Mitsubishi Outlander Sport triggered a flashback to the early 1990s, when someone from Mitsubishi showed up at the AutoWeek offices and left us with something called an Expo to drive for a week or so.

This Expo was sort of hatchback/station wagony vehicle, but was underpinned with four-wheel drive and had more ground clearance than was typical for the era. Turns out that what the Expo was way ahead of its time, because it was what we now recognize as a crossover utility vehicle, actually the first of its breed to land on these shores.

Dodge, Plymouth and Eagle would rebadge the Expo as the Colt or Summit to sell in their showrooms. Toyota would roll out its RAV4 and Honda it’s CR-V, and soon these compact and car-based wagons with all-wheel drive and a little extra road clearance would be everywhere, and from seemingly every auto producer foreign and domestic, and now even exotic car producers are doing them.

But Mitsubishi was first. And now from this most-experienced of crossover producers comes its latest version, the 2018 Outlander Sport, which we’ve learned has become the best-selling of all Mitsubishi vehicles in the United States.

Note that this is the Outlander Sport, which is slightly smaller than the just-plain Outlander, which offers third-row seating. The Sport seats five people in two rows. 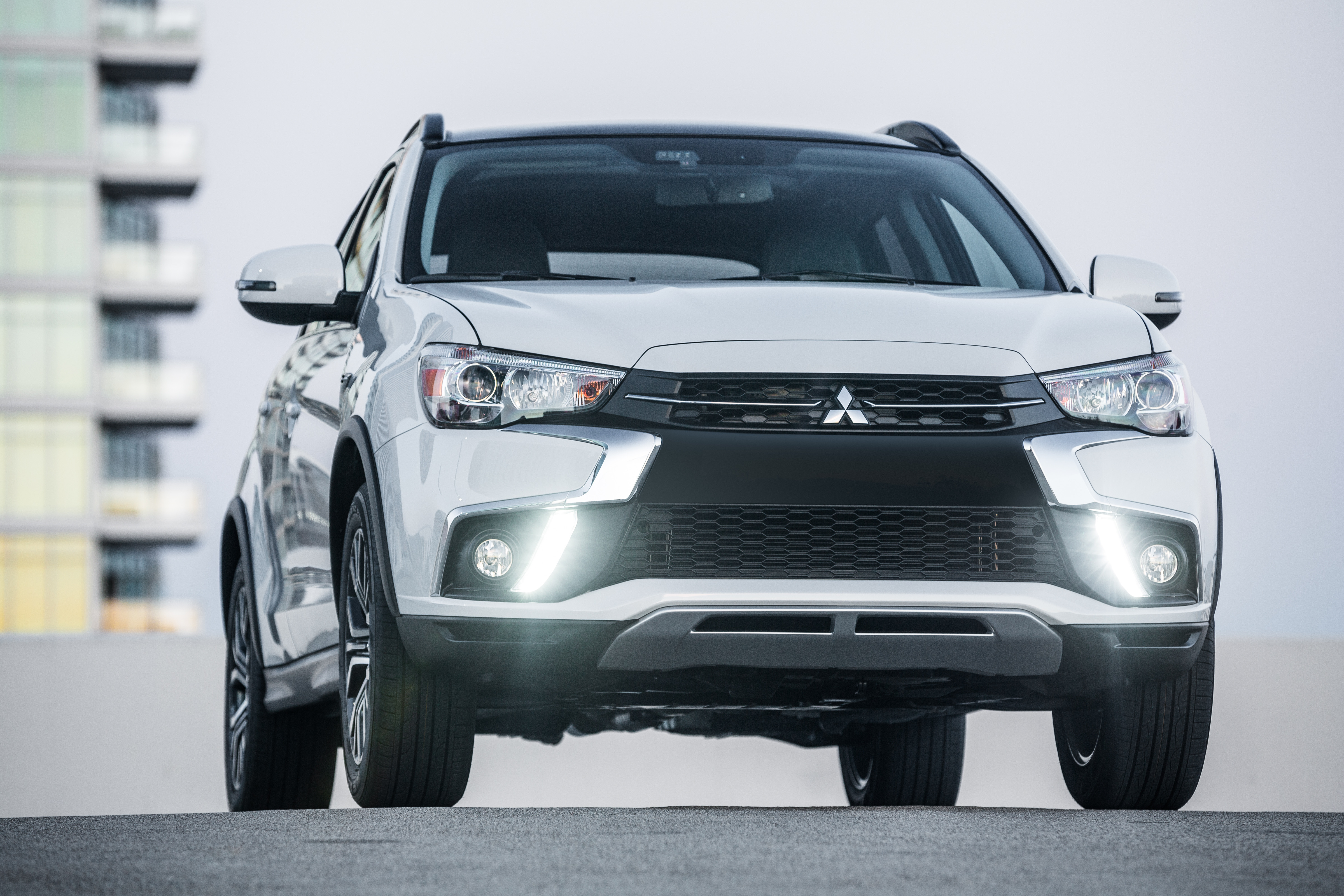 Also new is the latest generation of continuously variable transmission on SE and SEL models with the 2.4-liter four-cylinder engine.

The Outlander Sport we’ve been driving is an SEL with the Touring package, which is a $2,000 option.

One more noteworthy note: Mitsubishi doesn’t call it all-wheel drive but AWC, short for all-wheel control. That’s because there’s a button on the center console that allows the driver to select from four modes of propulsion: Economy, Normal, Snow (think 4W High) or Lock (sort of like 4W Low). 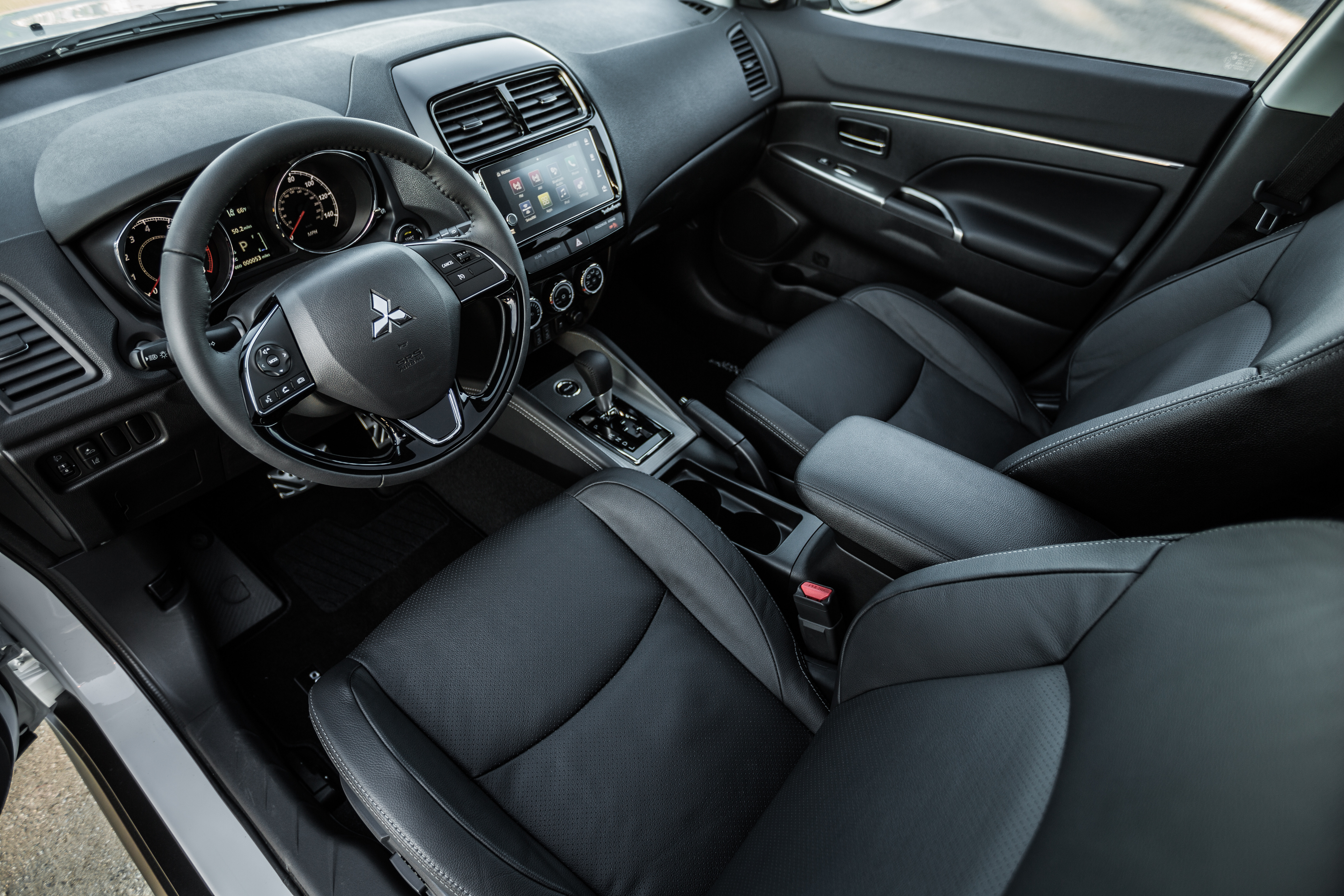 My recollection is that the Outback is a terrific vehicle if you live in the snowbelt. I don’t, not here in Phoenix, but the Sport is nicely nibble in town and on freeways in front-wheel drive mode, and it did just fine on the freeway during a rare rainy day in the otherwise Valley of the Sun.

Even the larger 2.4-liter engine (there’s also a base-level 2.0) with its 168 horsepower doesn’t reach peak power until it revs to six grand, and you need to achieve 4,100 rpm to achieve the peak torque output of 167 pound-feet. But the little CUV comes off the line just find, holds its own in traffic, and its rear cargo area swallowed an impressive array of pre-holiday purchases at Costco.

In many ways, the 2018 Outlander Sport reminded me of the early Expo from a bygone era. It’s a nice if entry-level little wagon that’s surefooted, can carry a young family and their gear, and is relatively economical to buy — $25,895 base price for the upscale SEL trim — and to operate — 25 overall mpg rating. And now with four- and five-star crash-protection ratings, contemporary safety technology, hands-free phone, charging ports, etc.