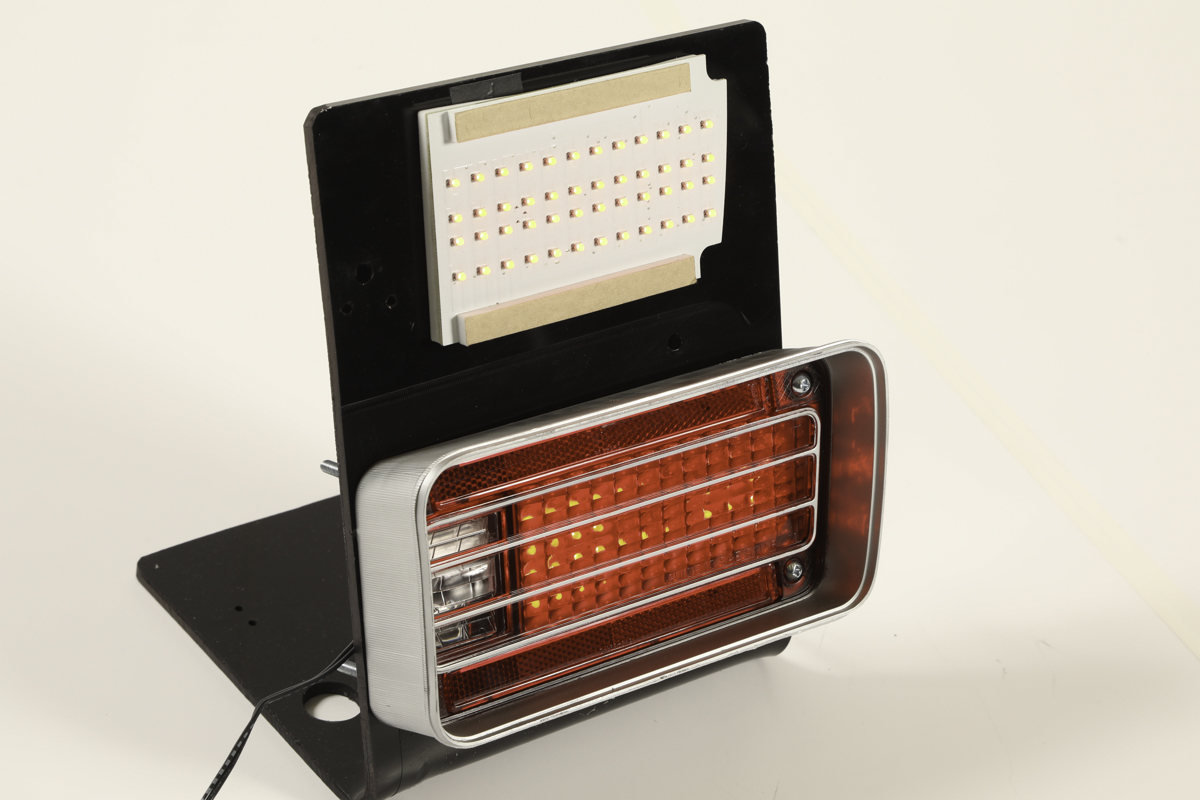 1970 Chevelle owners can introduce a modern flare to their tail lights with the United Pacific LED Sequential Tail Light insert.

The tail light insert is comprised of 48 red LED lights that can be programmed to turn on sequentially from side to side when the brake is engaged. The sequential function can also be turned on or off by a switch integrated into the tail light power board.

There is no rewiring required. The lights plug directly into the original bulb socket of the 1157 plug. United Pacific’s lights are sealed by the original gaskets and are completely weather proof.

Find out more on upauto.com.

Top 10 tips for storing your classic vehicle over the winter

Here’s why horsepower is a dumb metric