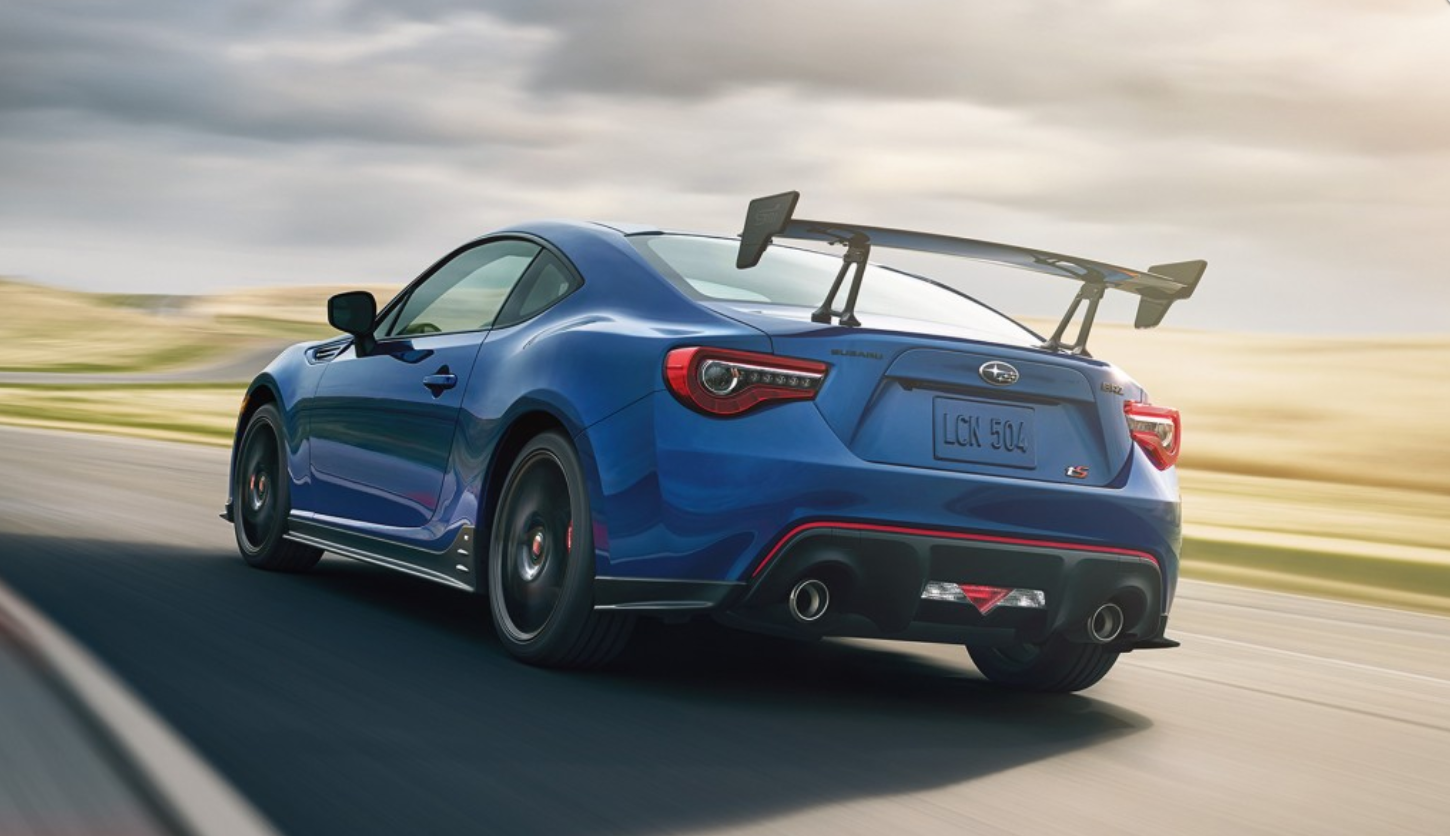 Subaru has a pair of exciting performance machines available for 2018 but you had better be quick as each is limited to just 500 units.

The cars are the 2018 BRZ tS and WRX STI Type RA, and they come with a number of enhancements developed by Subaru’s STI performance arm.

Still, we’re not expecting the cars to last given their exclusivity. The WRX STI Type RA is especially impressive since it gets a number of carbon fiber parts and a slightly more powerful engine. STI engineers boosted output from the car’s 2.5-liter turbocharged flat-4 by 5 horsepower to a new total of 310 hp (likely underrated) thanks to a retuned ECU and stronger pistons. There are also revised ratios for the standard 6-speed manual, plus tuned suspension and weight-saving mods. Not what you typically find in a simple special edition.

The modifications to the BRZ tS are tamer though we’re still confident Subaru will find plenty of buyers. There’s no extra power for the 205-hp 2.0-liter flat-4 under the hood but buyers do receive a new suspension setup with Sachs dampers, plus an aero kit with carbon fiber rear wing, custom 18-inch wheels shod with Michelin Pilot Sport 4 tires, and Brembo brakes at all four corners.

The cars aren’t due in showrooms until next spring but if you’re interested we’d recommend popping in today and reserving one, if it’s not too late already.