We’re not sure why someone would buy a car such as a 2006 Ford GT and drive it only 10 miles, but someone did and that one-owner car will be offered up for bidding at RM Sotheby’s 2018 Fort Lauderdale auction, scheduled for April 6-7 at the Greater Fort Lauderdale/Broward County Convention Center.

Formerly staged under the Auctions America banner, the 16th annual sale will include 300 collector cars, the RM Sotheby’s Group said in its news release. 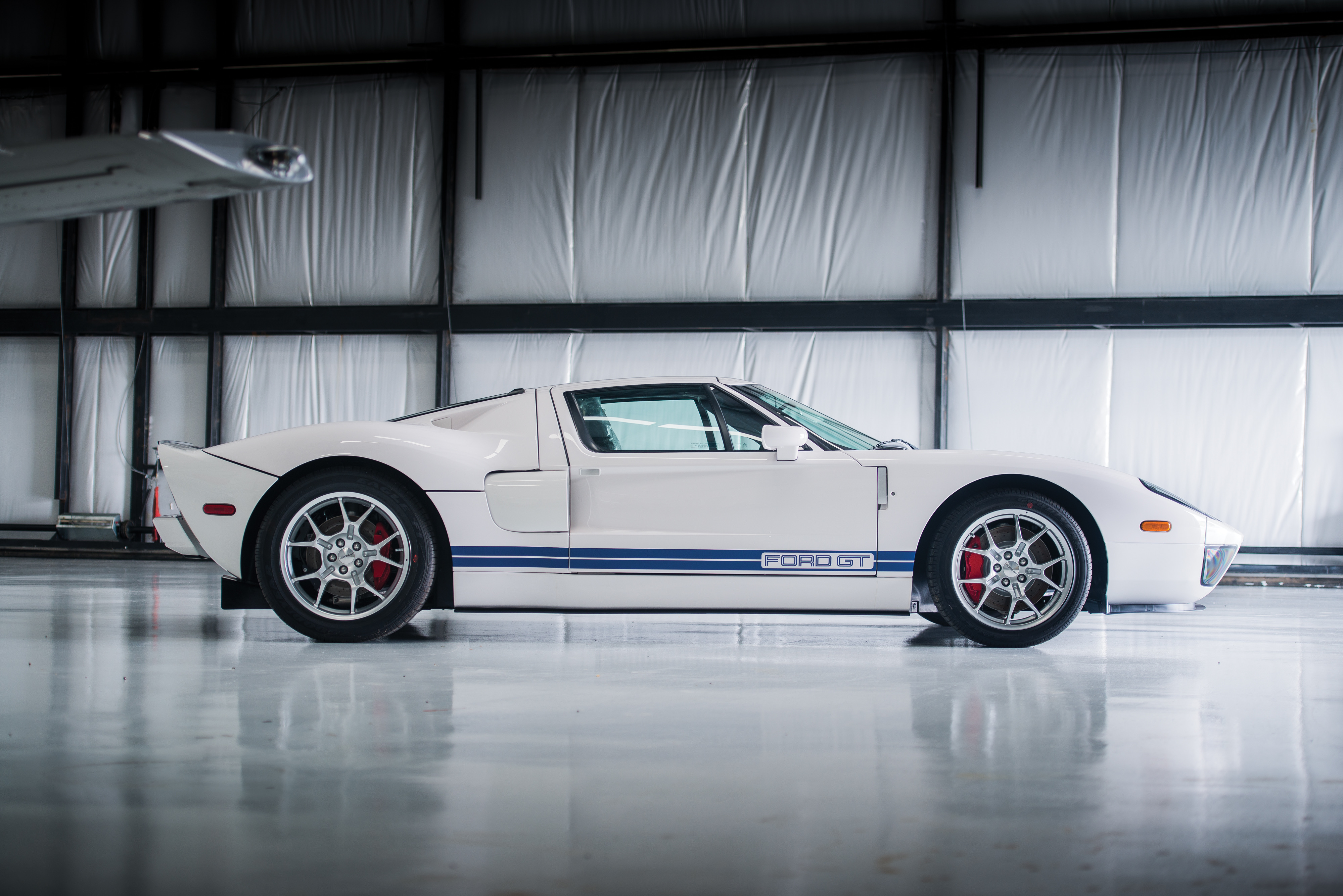 “The strength and global reach of the now larger RM Sotheby’s Group will allow us to bring an even higher quality and more diverse selection of vehicles to Fort Lauderdale, while simultaneously exposing a wider and more international network of clients to the event,” Donnie Gould, car specialist and former head of Auctions America, is quoted in the news release.

“The extremely low-mileage Ford GT is a fantastic fit and a great early highlight for the auction.”

In its news release, the RM Sotheby’s Group noted that, “The integration of the former Auctions America subsidiary allows the RM Sotheby’s Group to seamlessly serve all levels of the diverse and growing collector car market through one auction house and one team. The company can now offer the renowned RM experience to more collectors and more cars across all price point and in new geographies — including South Florida.