’53 Suburban is today’s pick, and it’s a Plymouth 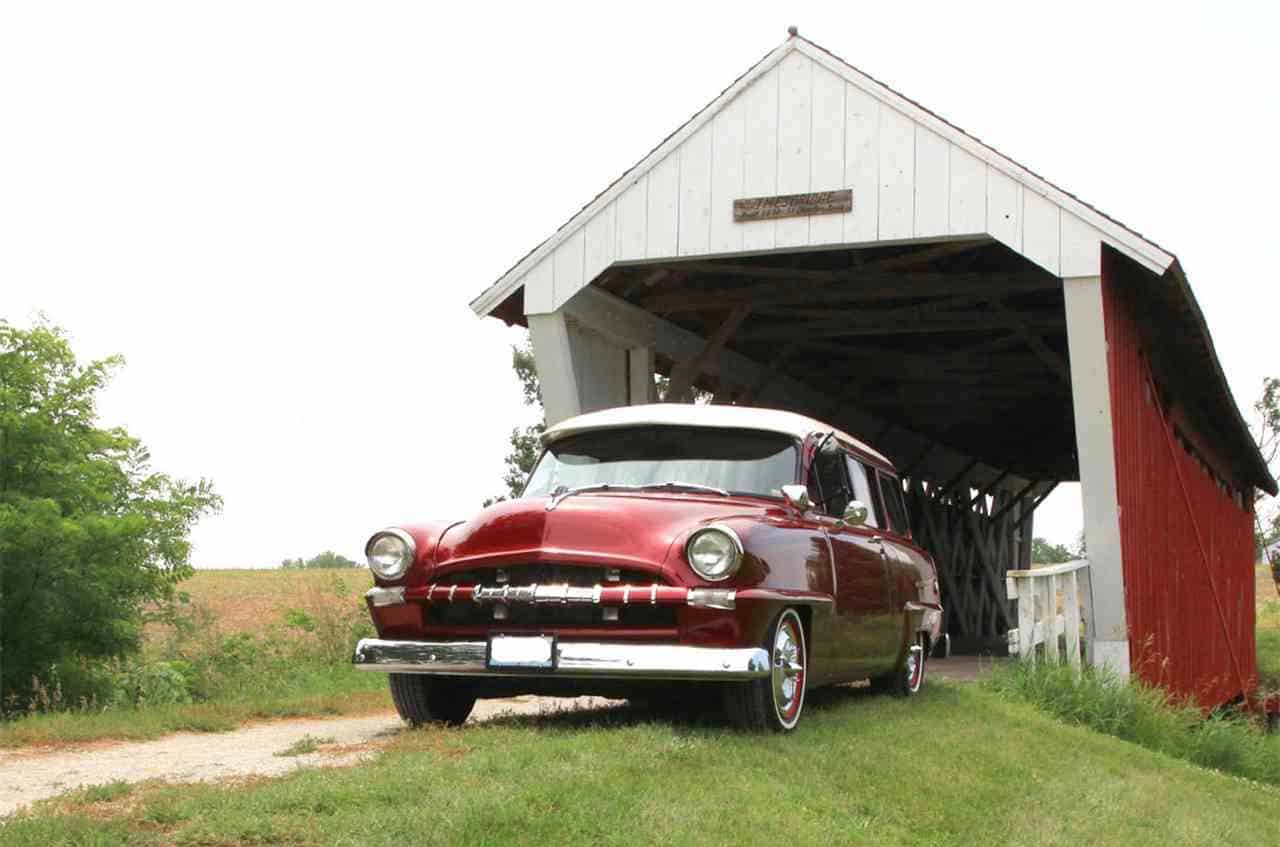 Pick of the Day is a 1953 Plymouth Suburban being sold because its owner needs a four-door to make it easier to haul around the grandchildren.

The private seller in Belton, Missouri, says this two-door is a “sweet little wagon” and a great driver that’s always been popular with the crowd on cruise nights. (Suburban was used as a name for wagons by several automakers for many years before it became an exclusive to Chevrolet.)

And this is no ordinary two-door station wagon. Under the hood is a “pro built” 350cid V8 with roller rockers, Edelbrock Endurashine intake, a 600 Holly carburetor and more than 340 horsepower. The engine is linked to a 700R4 transmission and at the rear is a 31-split 8.8 posi-traction setup with 3.73 gearing. 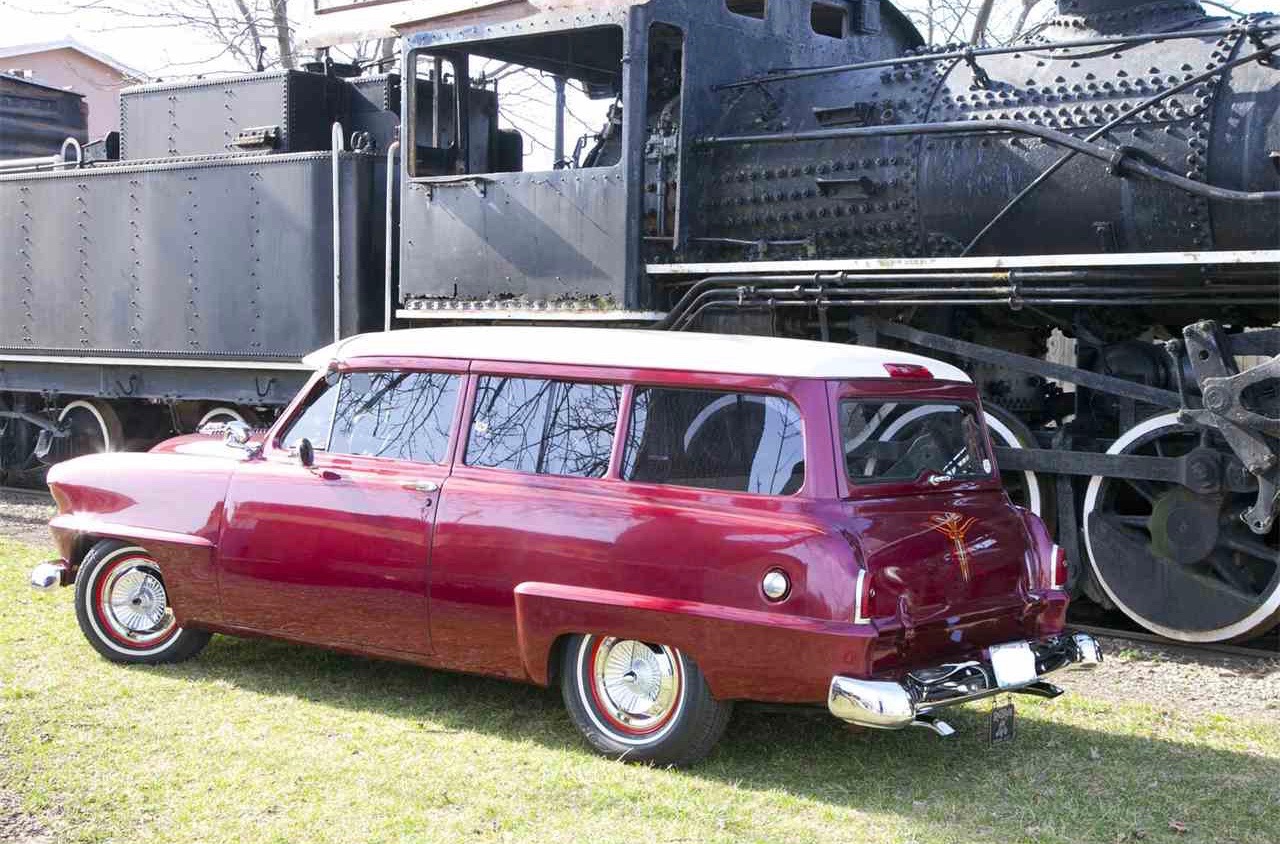 The front suspension comes from an Chevy S-10 pickup truck and has dropped spindles and disc brakes.

The interior is all-new with Vintage Air and heat.

“The paint looks good, but is a little tired with a few issues that are not easy to spot,” the seller reports in the car’s advertisement on ClassicCars.com. “There are some paint bubbles down low. It’s not a show car, but new paint would make it a contender.” 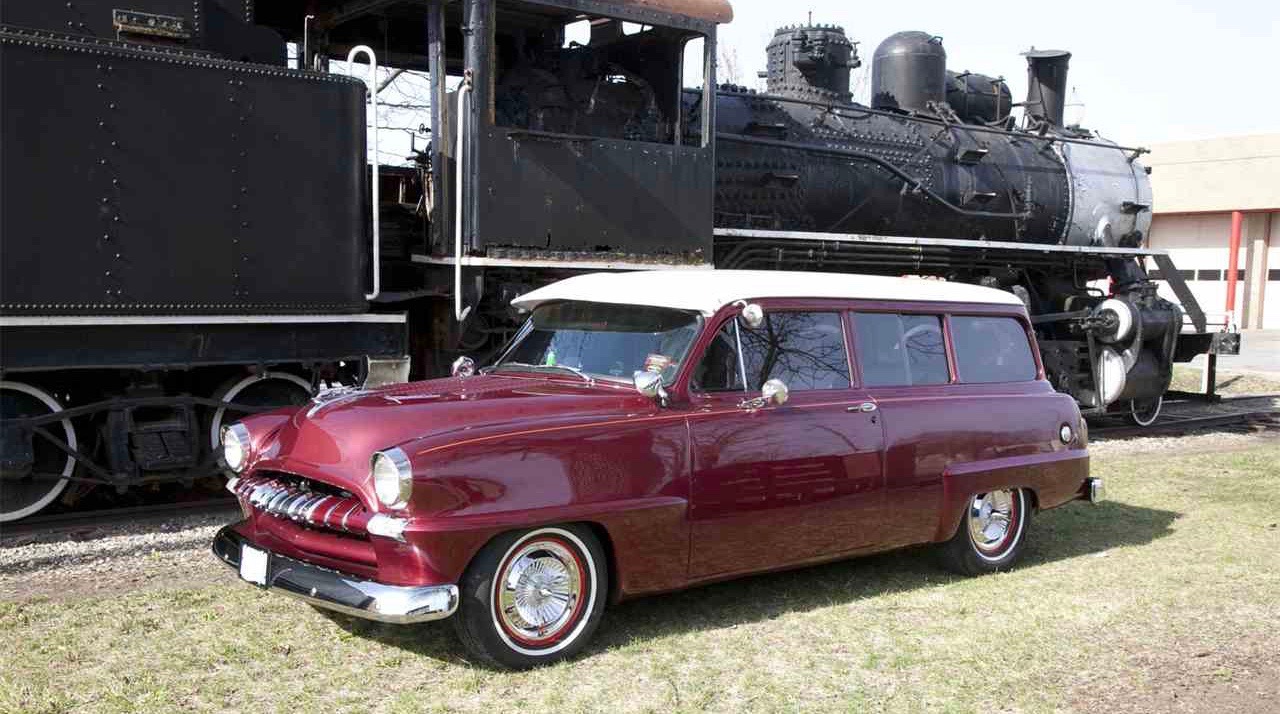 The advertisement includes lots of photos, include those showing the paint flaw.

“The only reason I’m selling it is to build a 4-door wagon to haul more grandkids,” the seller adds.