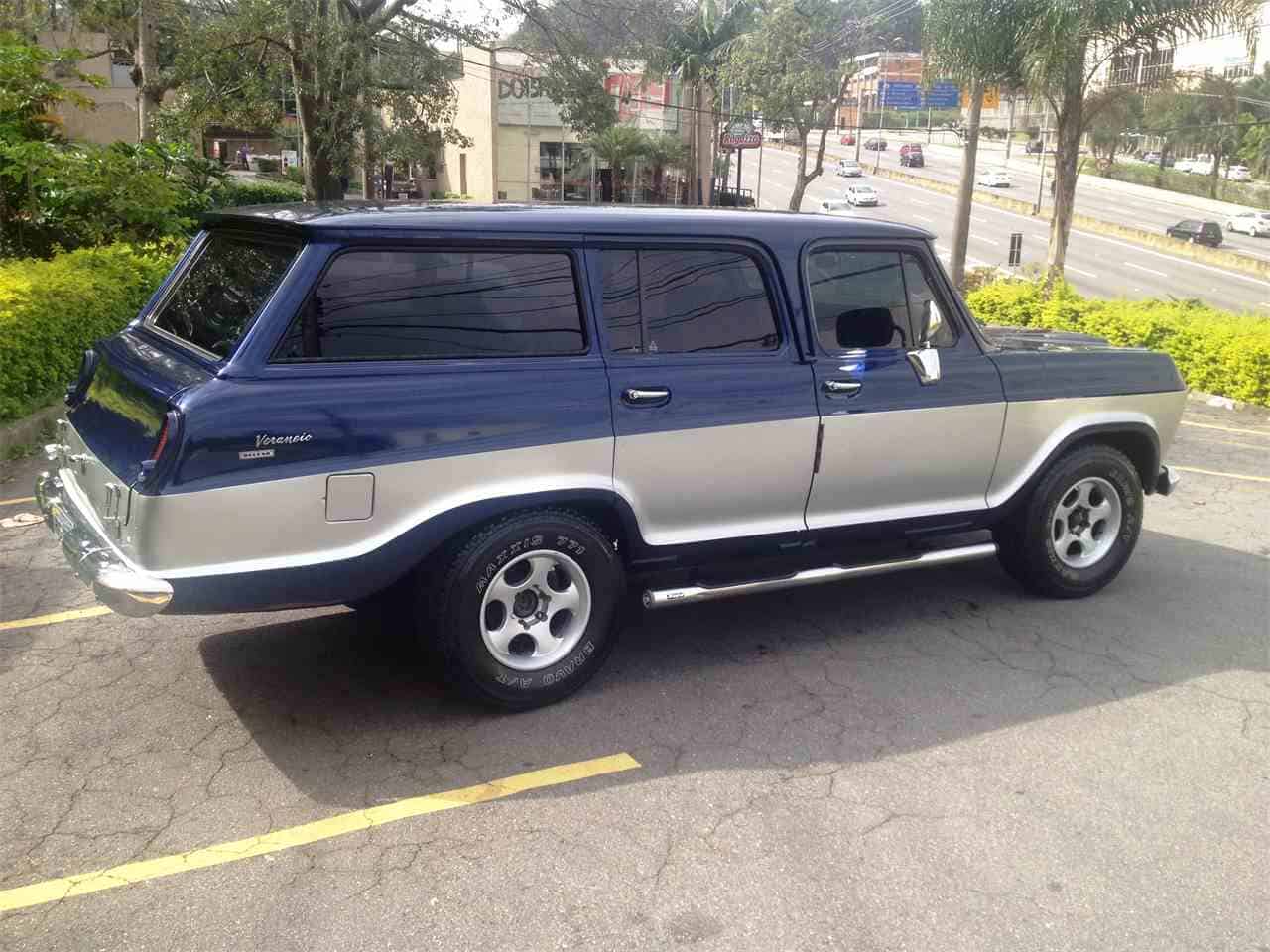 Now here’s something you don’t see every day, well, unless you live in Brazil. Pick of the Day is a 1985 Chevrolet Veraneio, a Brazilian-built sport utility vehicle produced by Chevrolet do Brasil from 1964 until 1994.

The vehicle, advertised on ClassicCars.com, is for sale by a private owner in Sao Paulo, who promises, “We can easy and quickly ship it to the United States.” 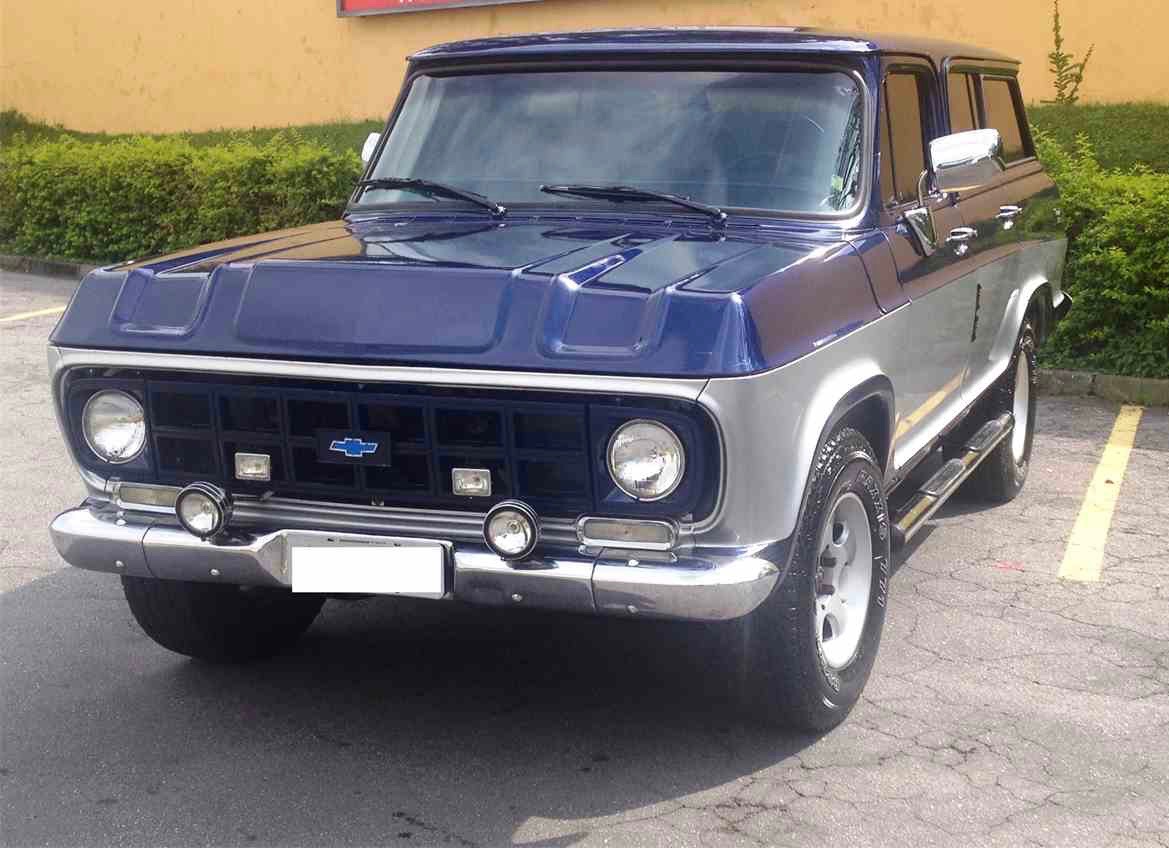 According to the seller, the Veraneio, with its distinctive front-end styling, was designed by Luther Stier, longtime head of truck design for Chevrolet.

Introduced as the C-1416, the SUV is based on the Chevrolet Suburban and quickly renamed Veraneio, the Portuguese term for “summertime.”

The advertisement notes that the truck’s original engine has been replaced, but it does not indicate how many of the nearly 325,000 miles the truck has traveled have been done on that new powerplant.

The ad also says it has been “partially restored” and includes photos that show an immaculate vehicle that appears to have been customized with two-tone paint and other modifications, sort of a South American resto-mod treatment.

The seller adds that the truck has a GPS tracking system so it can be located at any time using a computer, notebook or smartphone. 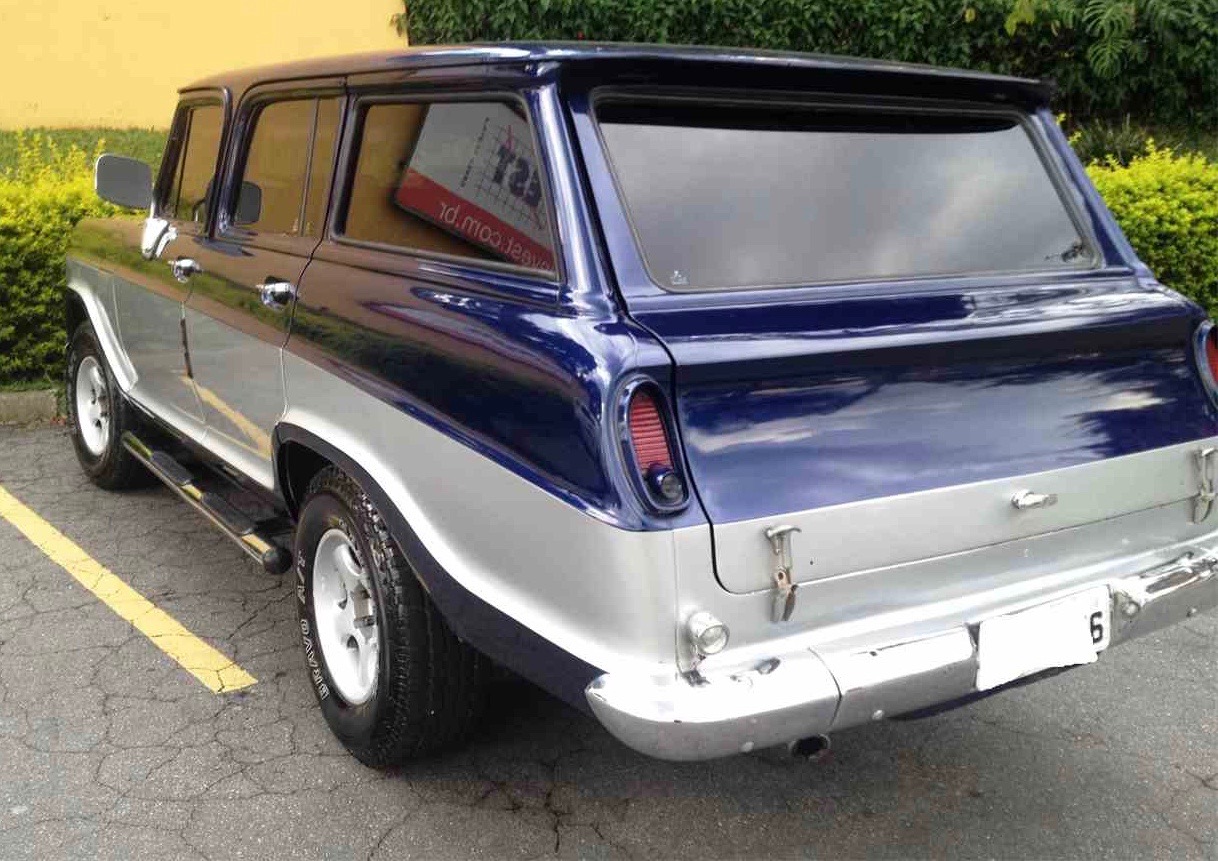