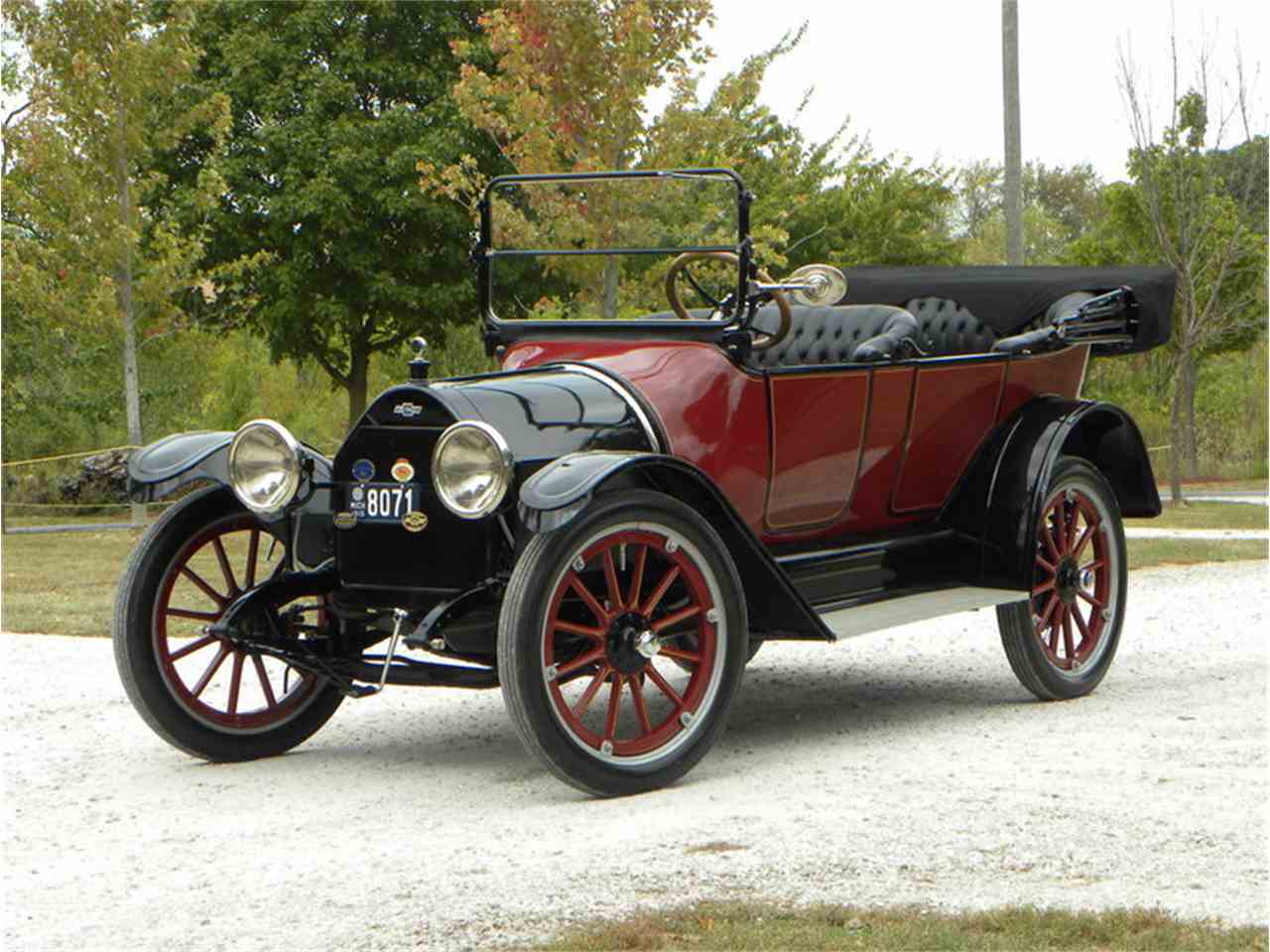 Beautiful antique cars are still desirable among collectors, long after the folks who originally owned them have passed and long after they were practical for driving on the highway. Their historic relevance stays strong, as do the wonderful technological solutions of their era.

The Pick of the Day is a 1915 Chevrolet Baby Grand Touring, an award-winning classic for sale in Volo, Illinois.

The Chevy was fairly advanced in its day, offering a car with more content and power than the ubiquitous Ford Model T but still within the means of common folk. The Baby Grand was a top-drawer model powered by an overhead-valve six-cylinder engine with a pressurized cooling system and electrical starter.

“Having survived the 100-year mark in history, this grand champion Baby Grand spent half its life in a barn before (being) discovered by its new owner,” according to the dealer advertising the car on ClassicCars.com (the ad says the car was rediscovered in 1913, but that’s most likely supposed to be 2013).

“The car enjoyed a complete and professional ground-up restoration,” the ad says. “Restored to perfection with all its original parts down to its original Lake Red and Black body to its leather diamond-tuft seats.”

The dashboard includes a Stewart Odometer, map light and Phinney Walker clock, the seller notes. The car comes with a black canvas top and complete side curtains.

“The car is an absolute show stopper, being the 2014 recipient of first place junior and senior AACA and 1st place Vintage Chevrolet Club of America along with the most prestigious award – VCCA Best of the Era,” the seller says.

The showpiece Chevy antique does not come cheap, priced at $49,995.