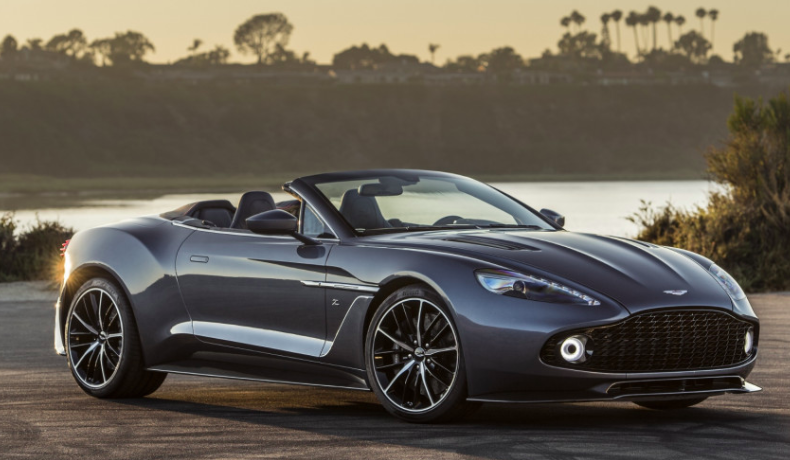 There’s a new generation of the Aston Martin Vanquish just around the corner, and to send out the current car Aston Martin teamed up with Italian design house Zagato to develop a range of bespoke models with unique styling and interior treatments.

The expanded family was shown during August’s 2017 Pebble Beach Concours d’Elegance, bar the Shooting Brake whose design was yet to be finalized at the time. This is because it’s the biggest departure from the standard Vanquish, due to its long roof with glass inlays designed to let light into the cabin.

All are destined for production with a split between 99 coupes, 99 Volantes, 28 Speedsters and 99 Shooting Brakes. Most of the build slots have been filled although the Shooting Brake is still available, though probably not for long given the sales pace of the other body styles. Deliveries are scheduled to commence in 2018.

“There’s always an over-demand from our clients and patrons,” Aston Martin design boss Marek Reichman said. “We could easily fulfill demand for more cars than this, but we want Zagato to remain something very special.”

Incredibly, some Aston Martin die-hards have requested one of each type, Reichman added. 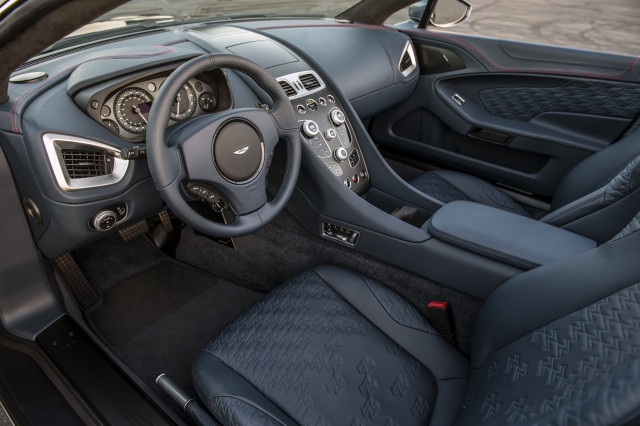 The cars are built to the same specification as the Aston Martin Vanquish S, meaning a 5.9-liter V-12 mounted up front and paired to an 8-speed automated manual transmission. A peak 580 horsepower is delivered to the rear wheels and sees the cars achieve 0-60 mph acceleration in 3.5 seconds. The top speed is 201 mph. The cars also benefit from unique suspension tuning honed on the Nürburgring.

Although the underlying structure is aluminum, the body work is all carbon fiber. The carbon theme continues into the cabin where the designers have also utilized leather and anodized bronze surfaces. And for the Shooting Brake, which remains a 2-seater, a powered tailgate opens onto a luxuriously trimmed storage area, complete with a tailored luggage set.

As mentioned above, the Shooting Brake is the only body style with remaining build slots. Aston Martin hasn’t mentioned a price tag but expect it to be well north of $500,000.

This article, written by Viknesh Vijayenthiran was originally published on MotorAuthority, an editorial partner of ClassicCars.com.