Back in the late 1960s, the acclaimed Mini Cooper had pretty much run its course and British Leyland needed a replacement. It had just hired Roy Haynes from Ford, and he freshened the car’s face. Other changes also were made and the result was the 1275 GT, with production beginning in 1969.

While the 1,275cc engine carried over, the car came with a new four-synchro, close-ratio four-speed manual gearbox and was the first Mini equipped with a tachometer. It also had standard disc brakes.

Now, the new Mini, owned by BMW, has announced an homage to the 1275 GT in the form of the Mini 1499 GT, of which only 1,499 units will be produced, and all exclusively for the British automotive market. To encourage customers to use Mini Financial Services, those who did get their first year’s insurance coverage as part of the package.

Noting that the 1275 was “one of the best-known sporty classic Minis of all time,  Mini added that the “1275 GT badging reflected the increased engine capacity over the standard 998cc Mini.

“The all-new Mini 1499 GT treads a similar path for 2017. With 102 hp on tap and 0-60 mph in 10.1 seconds courtesy of its lively Twin Power Turbo three-cylinder engine, the 1499 GT is perfect for drivers seeking an entertaining drive and unique vehicle.”

Mini said that like the 1275 GT, the 1499 GT “recalls the entertaining drive, distinctive styling and low running costs of the 1969 original, which was one of the most affordable performance cars of its day.”

The car is available in only two colors — Pepper White or Midnight Black. The white cars get black side graphics and the black cars get gold-colored stripes. 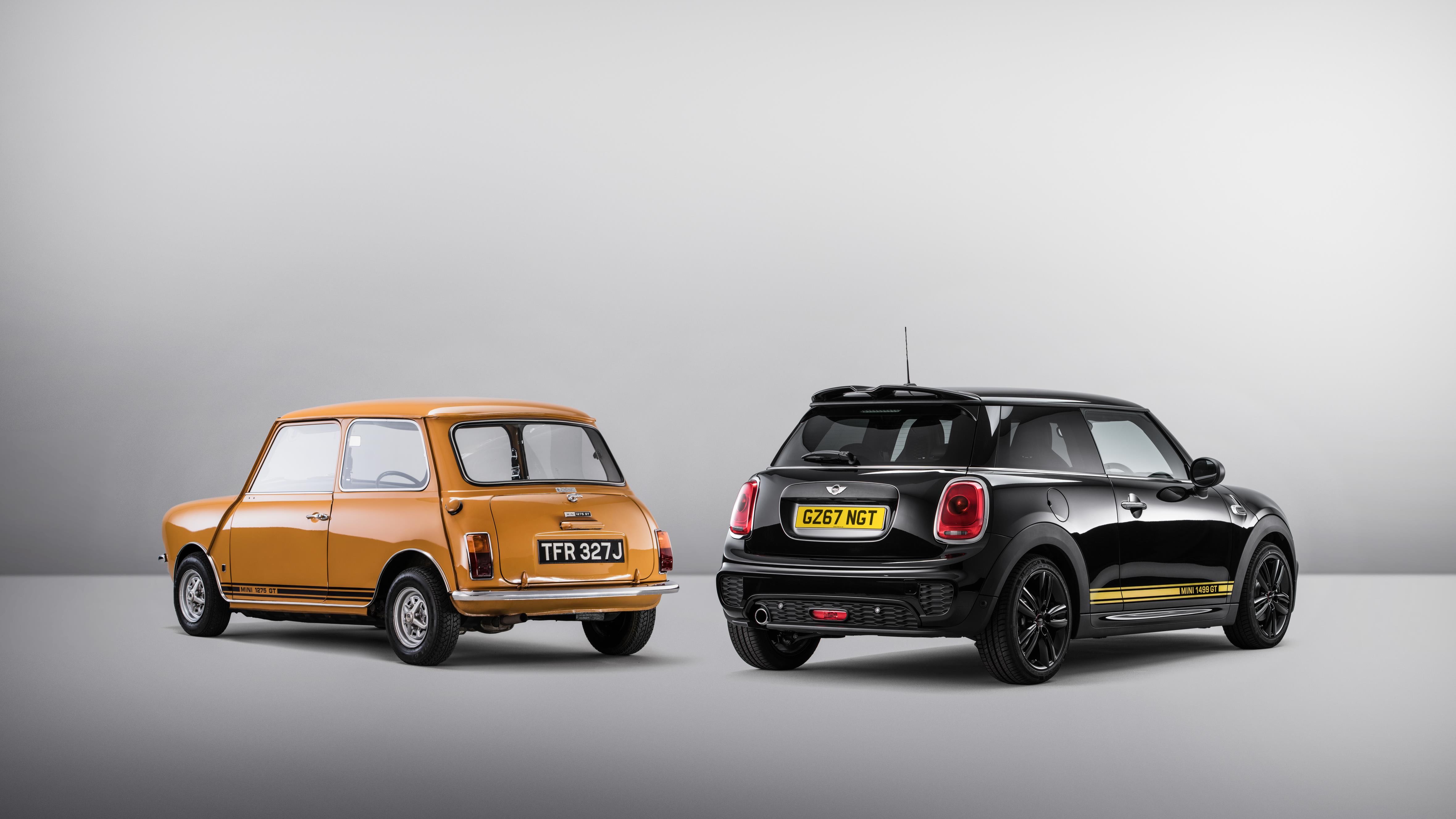