Formula One moving to ESPN broadcasts in US for 2018 season 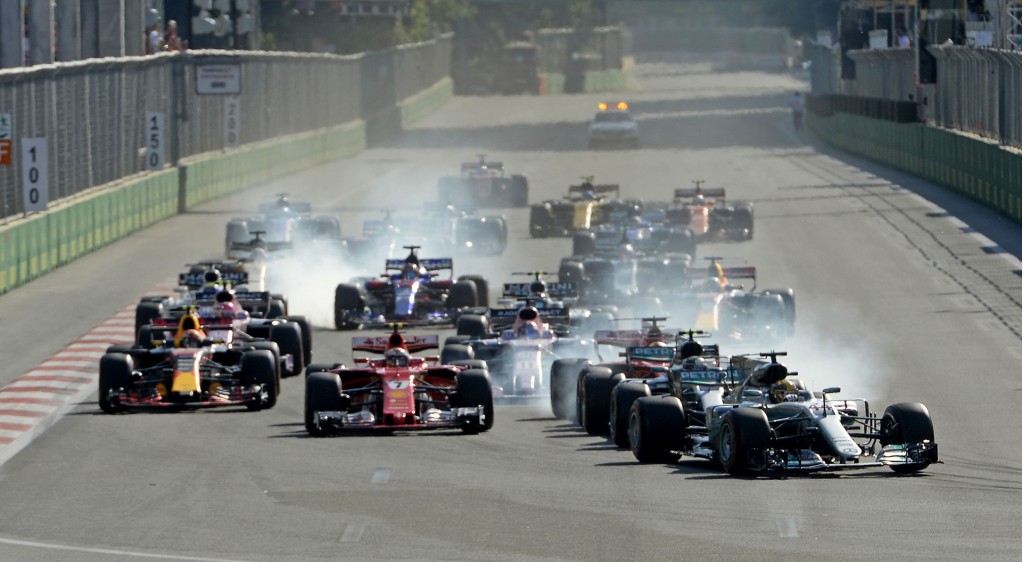 Cable sports giant ESPN announced Wednesday that it would broadcast Formula One racing in the U.S. as part of a multiyear deal inked between the racing organization and the media company.

In a statement by ESPN, the channel confirmed its schedule for Formula One, beginning March 25 with the Australian Grand Prix.

The cable television giant, which is owned by ABC and broadcasts across several different channels and online, said it would offer every race live—and in some cases repeating later in the day on larger networks.

The zenith of the Formula One schedule may be the Worldwide Leader’s Memorial Day-weekend race lineup, which includes the Monaco Grand Prix and Indianapolis 500 on ABC on Sunday morning and afternoon.

ESPN has owned the broadcast rights to Formula One in the U.S. before. The channel televised races from 1984 to 1997, when coverage eventually moved over to the Speed Channel and then Fox Sports. NBC most recently aired Formula One racing in the U.S. and relied on former driver David Hobbs, former mechanic Steve Matchett, and play-by-play caller Leigh Diffey to provide coverage. Sideline reporter Will Buxton followed the races throughout the F1 calendar, and in a tweet Wednesday, cast doubt on whether the quartet would be retained in the move over to ESPN.

This article, written by Aaron Cole, was originally published on MotorAuthority, an editorial partner of ClassicCars.com.