My parents bought a new 1964 Dodge Dart 170 four-door the year before I was born. Later that year, my great aunt bought a nearly identical one.

My parents’ car served our family well but, by 1979, the body had seen better days due to its exposure to road salt. After a minor accident, my father decided its days were done. 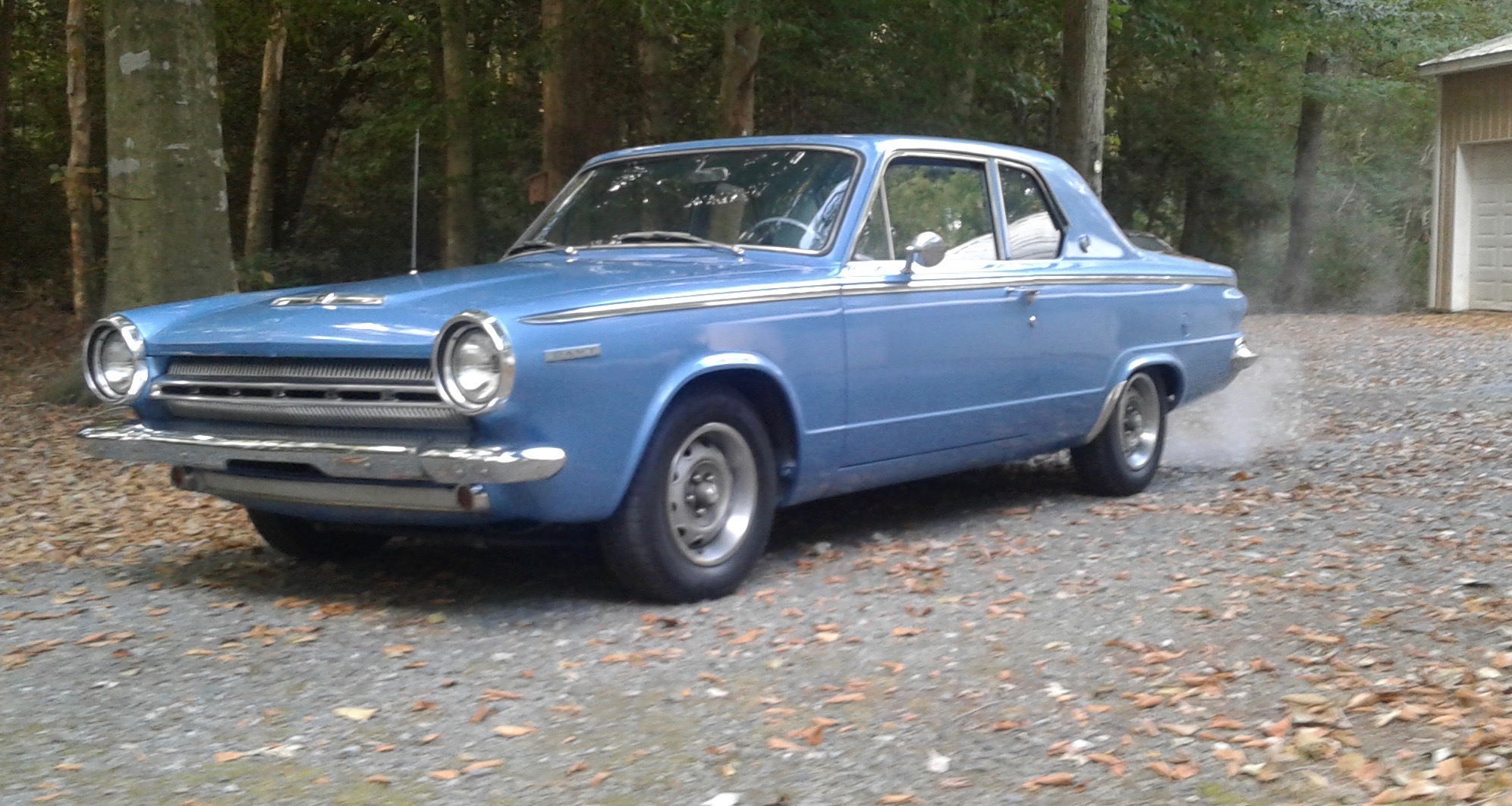 My great aunt had passed away two years earlier and we acquired her car. I parted out my family’s Dart and we made a number of repairs to my great aunt’s car, which became my first car. It served me well until its life was cut short one stormy night two months before I graduated high school.

Fifteen years later, when I was 32, I acquired this Dart. It was a low-mileage car that had been owned by an older woman prior to her death. Over the years, I replaced the tired 170 with a healthy 225, rebuilt the transmission, installed stiffer torsion bars, and added a sway bar and disc brakes, and swapped to a more highway friendly 2.76 rear axle ratio. 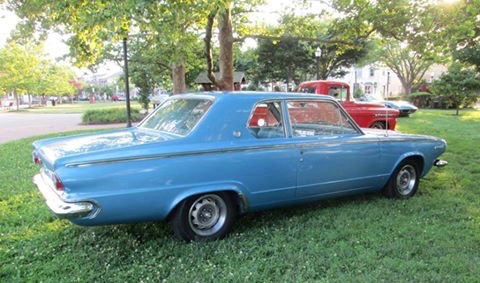 Five years ago, I tackled the rust and refurbished the interior.

Now, 20 years into ownership, I am enjoying my time behind the wheel more than ever.