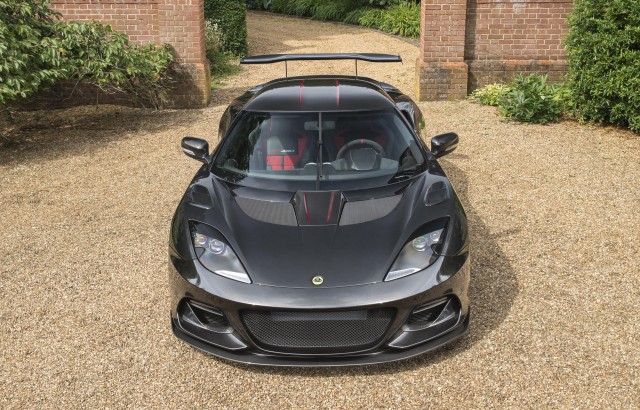 Zhejiang Geely Holding Group in May agreed to purchase 51 percent of Lotus, giving the Chinese automaker a sports car brand to sit alongside its other brands which include the likes of Volvo, Lynk & Co. and Geely.

Geely Holding on Friday closed the deal which sees the remaining 49 percent of Lotus go to Malaysian supplier Etika Automotive. Lotus CEO Jean-Marc Gales will continue to lead the brand. He’s been influential in seeing Lotus become profitable since taking the reins in 2014.

A new five-member board of directors was also announced. Representing Geely Holding will be Daniel Donghui Li serving as chairman together with Feng Qing Feng and Nathan Yu Ning. All three are currently board members of the Geely brand. Etika have appointed Sharil Tarmizi and will announce the fifth and final board member at a later date.

“With the transaction completion we now look forward to working with our partners to develop the Lotus brand into a globally competitive brand and a well-recognized leader in the sports car market,” Donghui Li said in a statement. “We are extremely confident that Lotus will go above and beyond the expectations of the automotive industry and consumer base in the near future.”

Geely Holding agreed to buy Lotus as part of a wider deal to acquire 49.9 percent of Lotus’s parent company, Proton, from Malaysian conglomerate DRB-Hicom. DRB-Hicom bought Proton in 2012 from the Malaysian government but struggled to turn the automaker around.

The deal should prove a boon for Lotus. Given Geely Holding’s successful hands-off approach with Volvo, this could be a major turning point for Lotus which for decades has suffered from a shortage of development funds. Already on the drawing board is an SUV as well as long-overdue, U.S.-legal replacements for the Elise and Exige sports cars. There’s also the possibility of some Lotus models, such as the upcoming SUV, being produced in China.

This article, written by Viknesh Vijayenthiran, was originally published on MotorAuthority,an editorial partner of ClassicCars.com.