With return of Supra, will new Toyota Celica come next? 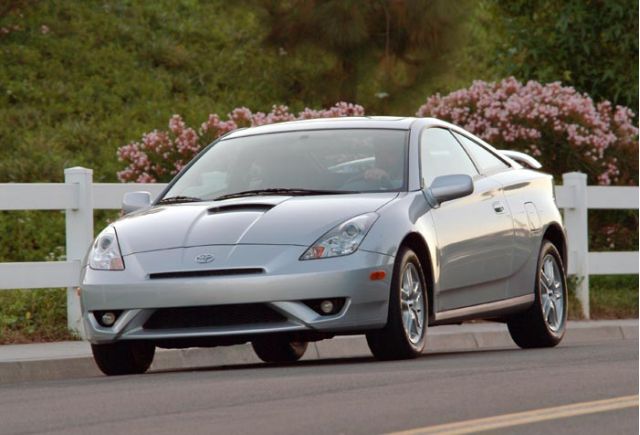 Toyota’s renewed interest in performance and sports cars may bring yet another gift to enthusiasts: a new Toyota Celica. The Japanese automaker filed last month to protect the “Celica” name in its roster of trademarks, according to the U.S. Patent and Trademark Office.

The move to trademark the Celica name comes amid a fiery time for Toyota performance cars. The brand offers the nimble, rear-wheel-drive 86 coupe and a new Toyota Supra is one of the industry’s worst-kept secrets. Toyota has made comments in the past about its reborn “three brothers” sports car lineup. That original lineup was the Celica, MR2, and the Supra. Rumors have persisted that a new MR2 is on the horizon, but no solid information has been discovered on its potential return—unlike plenty of leaks surrounding the fifth-generation Supra.

Car and Driver speculates a reborn Celica will follow in the footsteps of later iterations of the sports car. Should that be the case, a new Celica would emerge as a sporty front-wheel-drive coupe. Toyota has a suitable platform ready for such a car as well with its Toyota New Global Architecture. The platform underpins the Camry, C-HR, and the Prius. The real question is what engine would power a reborn Celica.

We always take trademark renewals with a grain of salt, however. Automakers regularly move to protect important names associated with a brand and this could be mere paperwork.

But, if Toyota is serious about performance, a new Celica would likely be a much-appreciated addition to the 86 and upcoming Supra.