If you think the Pick of the Day looks a lot like a Ferrari 308, so did the court system, because this 1988 Pontiac Mera is one of the products of a production effort that ended in a court-supervised settlement between Ferrari and Corporate Concepts Limited.

Nonetheless, nearly 250 of these fiberglass-rebodied Pontiac Fieros were produced and sold through Pontiac dealers in the late 1980s.

This one is being sold through an advertisement on ClassicCars.com by a private owner in Feasterville, Pennsylvania.

The car has a V6, 5-speed gearbox, T tops, air conditioning, power windows and its original tan interior, the seller adds, although the steering wheel has been replaced. The asking price is $13,000 for a car that shows 38,000 miles on its odometer.

Although not a Ferrari, this car has prancing horse emblems inside and out and wears a 308 GTS badging on its rear flank.

According to the pontiacmera.com website established by Wisconsin resident Rodney Dickman, the Meras weren’t produced by GM, but for the 1987 and 1988 model years by Corporate Concepts of Capac, Michigan, though they were sold by Pontiac dealers with a GM warranty. 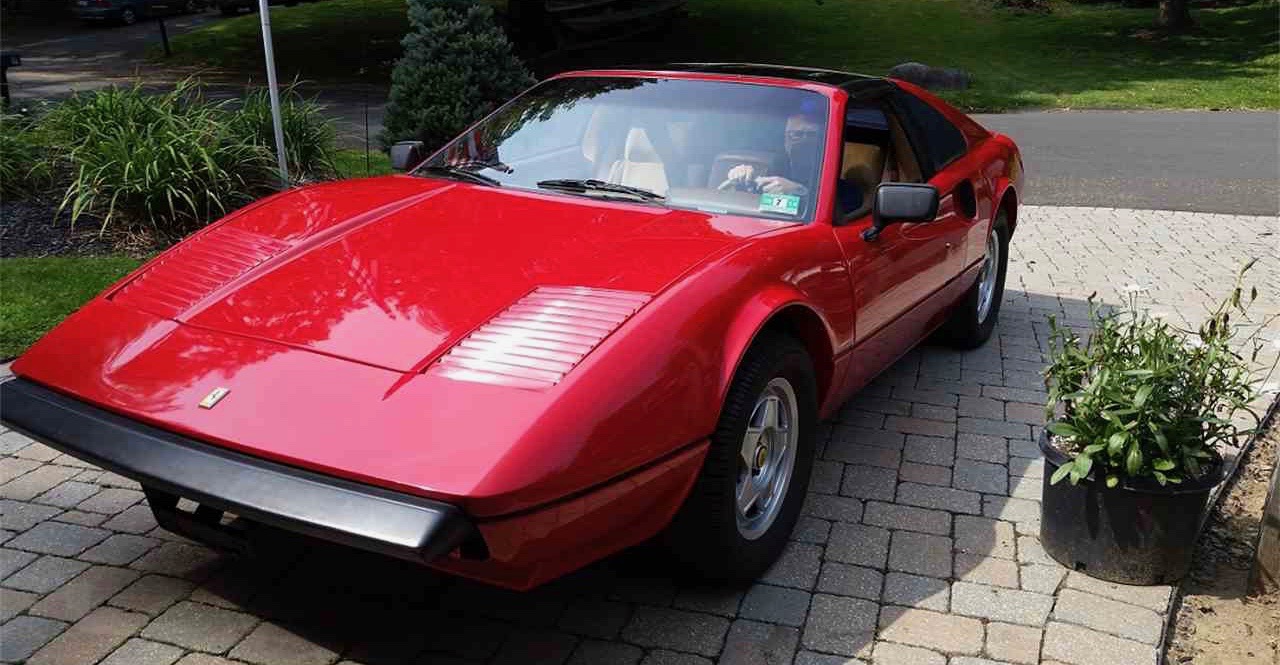 Dickman’s website includes correspondence with Corporate Concepts president, copies of the sales brochures, advertisements (showing the MSRP of $24,950), magazine articles about the car, pictures and the Mera Registry that Dickman has assembled.

In one of those magazine articles, Corporate Concepts president Bob Bracey tells AutoWeek that the car is “not meant to be a replica or lookalike. We’re about as close to a Ferrari as a Mazda (RX-7) is to a Porsche (944). There’s not one line that’s identical to any other car. It’s an original styling concept influenced by modern sports car design trends.”

Apparently, neither Ferrari nor the court system agreed.

Car and Driver reported that the Mera’s styling was “vaguely familiar,” but added that “looks aside, its execution is excellent” and noted that Corporate Concepts had a decade of experience in fiberglass panels for snowmobiles, motorhomes, even earthmovers and that it’s work on the Mera was very well done.